SRINAGAR, India (Reuters) – Indian soldiers patrolled streets and kept watch from the rooftops in Kashmir’s main city of Srinagar on the eve of the first anniversary of the Muslim majority region’s loss of autonomy. 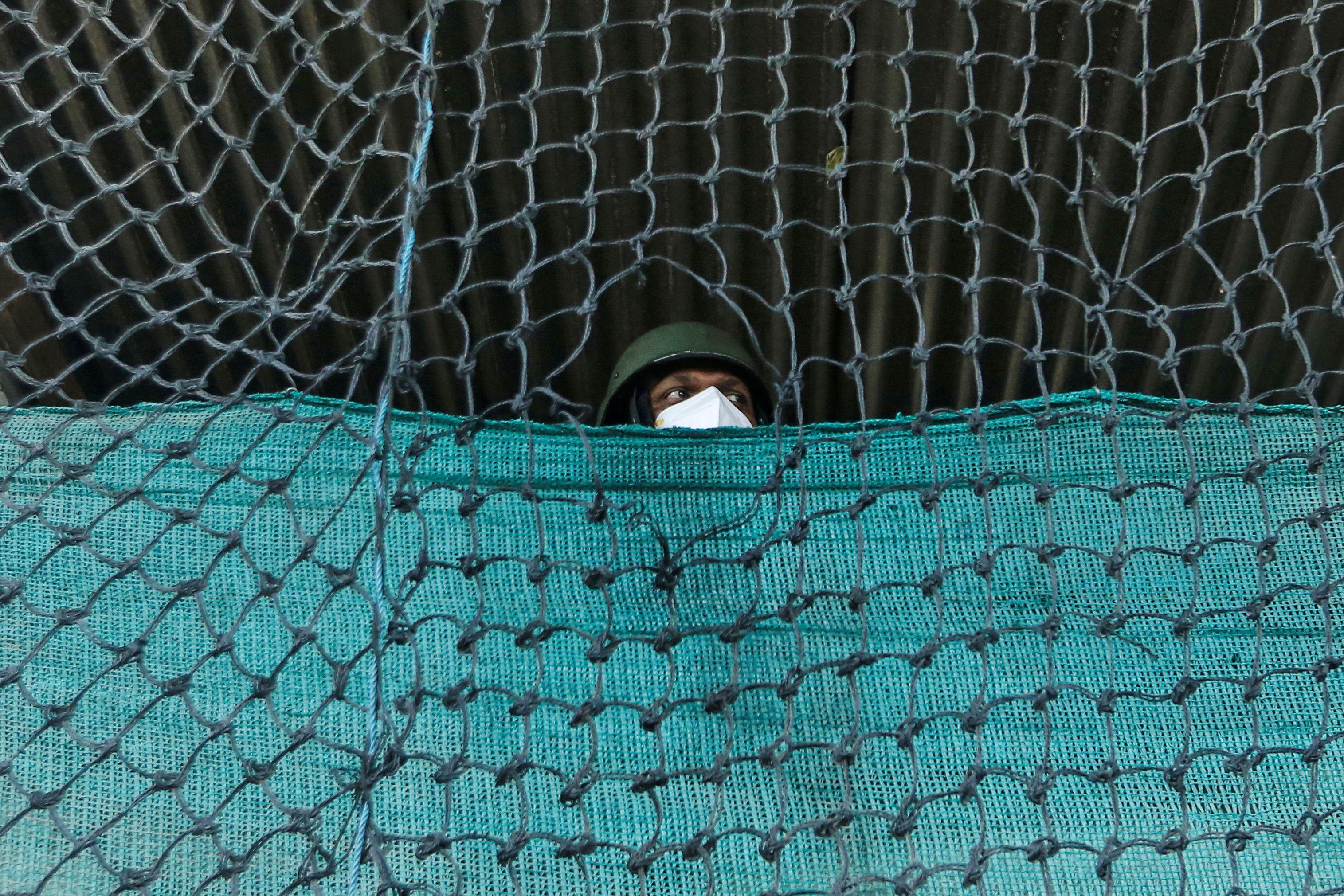 Late on Monday, authorities imposed a curfew in Srinagar until Wednesday due to intelligence about potential violent protests, according to a government order.

It also took away Jammu & Kashmir’s status as a state by creating two federally controlled territories, splitting off the thinly populated, Buddhist-dominated region of Ladakh.

Jammu & Kashmir had been the only Muslim-majority state in mainly Hindu India.

India and Pakistan have fought two of their three wars over Kashmir, and the disputed Himalayan region was again the focus of a flare-up between the two nuclear powers last year.

Police had received information that separatist groups including those supported by Pakistan planned to observe a “Black Day” on Wednesday and there was a risk to life and property, the Srinagar’s district magistrate said in a public order.

Modi’s government has said the move last August was necessary to spur economic development and to better integrate the region with the rest of country.

But the removal of Kashmir’s special status – granted to the state via the Indian Constitution’s Article 370 – was accompanied by harsh movement restrictions, mass detentions and a complete communication blackout to forestall protests.

Shabir Ahmad Dar, 40, who works in a juice factory, said he was stopped at one of Srinagar’s several checkpoints on Tuesday morning and was told by soldiers to return home.

“Other workers from our locality were also sent back”, he said.

Pakistan has said it will observe the anniversary of Kashmir’s loss of autonomy as a “siege day” in solidarity with Kashmiris.

New Delhi has along accused Pakistan of backing militant groups operating in Kashmir – a charge that Islamabad denies, saying that it only provides moral and diplomatic support to the Kashmiri people in their struggle for self-determination.