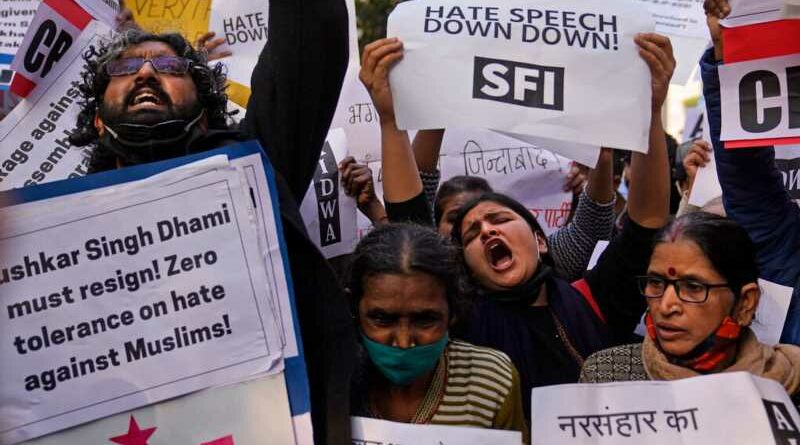 The Supreme Court of India will investigate alleged provocative statements by Hindu religious leaders in December 2021.

In a closed-door meeting in Haridwar, saffron-clad religious leaders called for Hindus to arm themselves for “a genocide” against Muslims, according to a police complaint.

The supreme court has sent a notice to the Uttarakhand government to explain why those accused of calling for genocide had not been arrested.

Spike in attacks against minorities

The court will begin its investigation next week.

Uttarakhand police have said they are questioning suspects but no arrests have been made so far.

Video clips of the meeting had been widely circulated on social media and news channels.

The state of Uttarakhand is ruled by the Hindu right-wing Bharatiya Janata Party (BJP).

There has been a spike in attacks against Muslims and other minorities since the BJP under Prime Minister Narendra Modi won the elections in 2014 and then a landslide re-election in 2019. 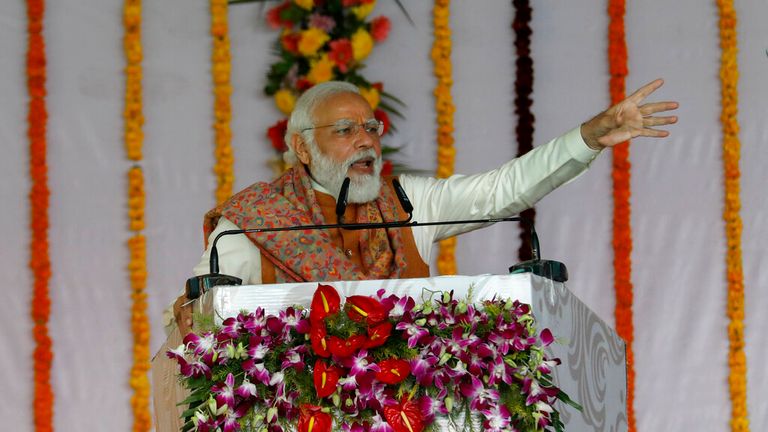 The attacks on minorities and the absence of immediate and harsh punishment has emboldened Hindu extremists, with many seeing it as tacit support by the administration and government.

Communal speeches and actions are tearing the country apart and many feel the silence of the prime minister has been deafening.

On several occasions Muslims faced threats and bigoted slogans while they prayed.

M.L. Khattar, the chief minister of Haryana, which is ruled by the BJP, announced that Muslims should not offer Friday prayers in open spaces.

The statement is seen as support to the right wing which has emboldened them across the state.

In December, several Christmas celebrations in more than half a dozen states across the country were disrupted by Hindu right-wing activists. 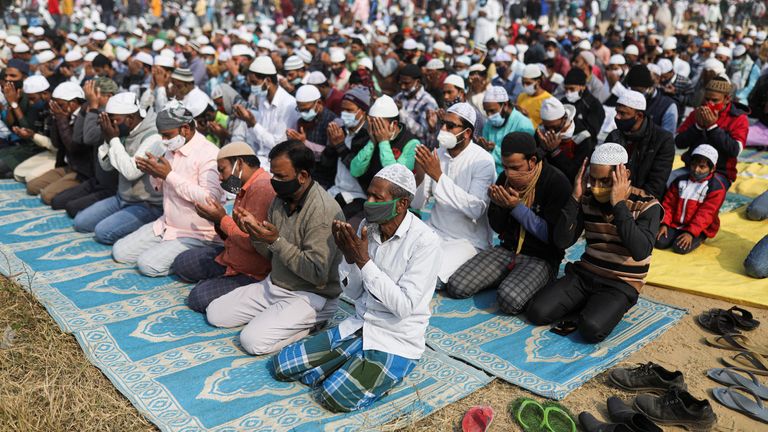 In Ambala, a statue of Christ was torn down and the Holy Redeemer Church was vandalised.

In the northern city of Agra, famous for the Taj Mahal, the effigy of Santa Claus was burned on Christmas Eve.

The activists claimed that Santa Claus was part of a strategy by Christian missionaries to convert people.

Several missionary schools have come under attack in Madhya Pradesh and Karnataka – states both ruled by the Bharatiya Janata Party.

Five states are due for elections in the next few months and communal polarisation will see an uptick, particularly in Uttar Pradesh and Uttarakhand.

The opposition parties have accused the chief minister of Uttar Pradesh, Yogi Adityanath who is a Hindu monk, of inflaming communal hatred. In a conclave televised by the national broadcaster, Yogi Adityanath said: “It will be an 80% versus 20% in the UP polls and the BJP will retain power.”

The opposition accused the chief minister of hinting at Muslims who constitute 20% of the state’s population and of dog-whistle politics.

According to the Economic Intelligence Unit Democracy Index, India slipped from 27th position in 2014 to 53rd in 2020 as a result of “democratic backsliding”.

It has classified India as a “flawed democracy”.