LONDON (Reuters) – Indian businessman Vijay Mallya launched an appeal in Britain’s High Court on Tuesday against a 2018 decision to extradite him to India to face fraud charges resulting from the collapse of his defunct company Kingfisher Airlines. 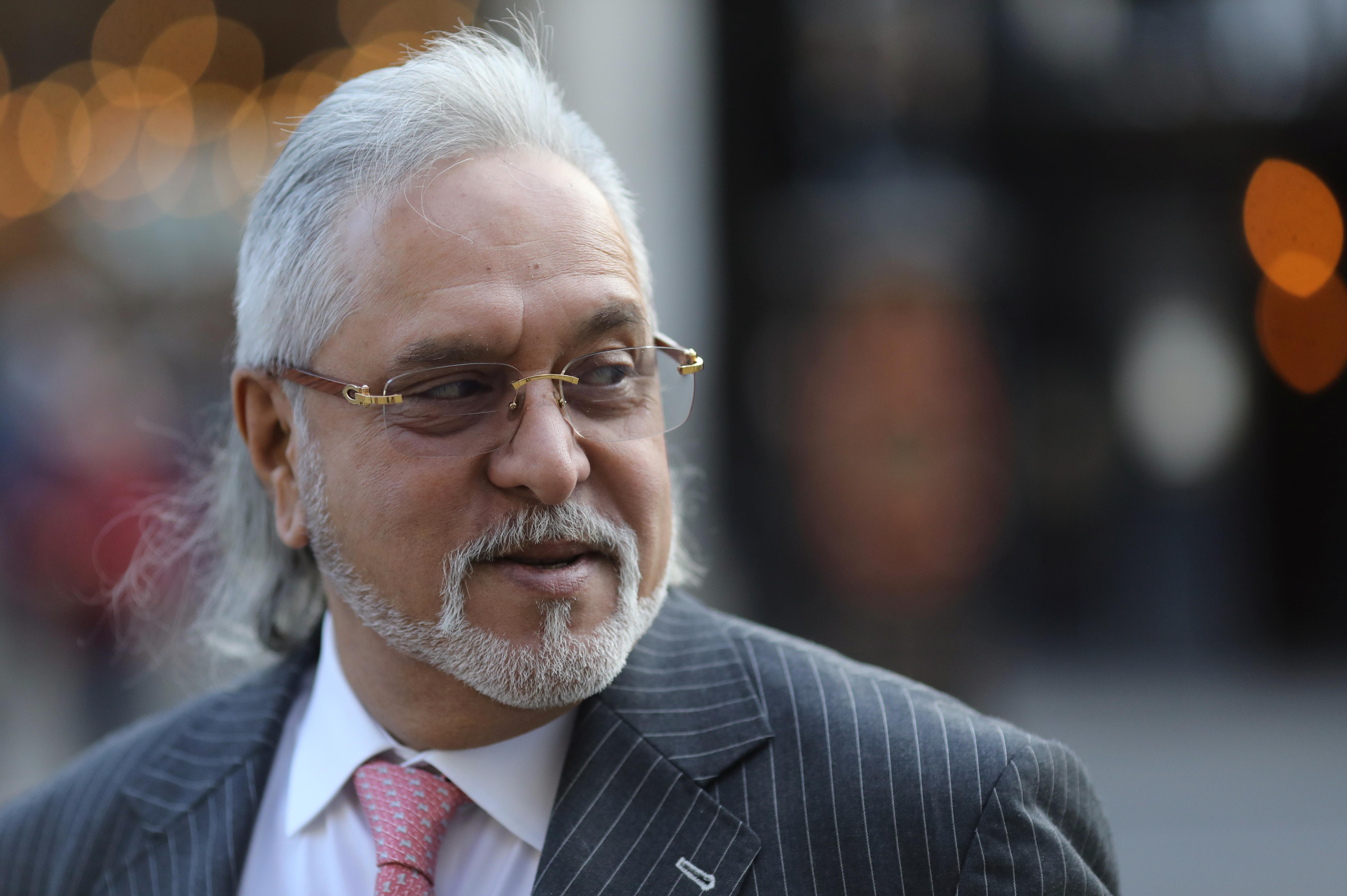 India wants to bring back Mallya, 64, whose business interests have ranged from aviation to liquor, over $1.4 billion in loans Kingfisher took out from Indian banks which the authorities argue he had no intention of repaying.

Mallya’s lawyer, Clare Montgomery, said that the 2018 extradition ruling by Judge Emma Arbuthnot had “multiple errors” because she did not take into account all the evidence about the financial status of Kingfisher Airlines.

“This is not a Ponzi scheme – this is an airline,” Montgomery said. “Her assumption that she has an accurate evidential picture… is simply false.

In her 2018 judgment, Arbuthnot said that Indian banking officials might have been in “the thrall of this glamorous, flashy, famous, bejeweled, bodyguarded, ostensibly billionaire playboy who charmed and cajoled” them into ignoring their own rules and regulations.

Mallya was nicknamed “the King of Good Times” after the slogan of one of his premium beers and his hard partying lifestyle.

Montgomery sought to counter this image, saying that in seeking the loan to rescue his struggling airline he was not trying to “make a quick buck” and that the collapse was an ordinary business failure.

“Dr Mallya is not a fly-by-night figure,” she said.

Mallya, who denies the charges against him and is currently on bail, sat with the public in the courtroom to watch the appeal, which is expected to last two days.

His extradition would be a huge win for Indian Prime Minister Narendra Modi, who has faced pressure from political opponents to bring to justice several people who have fled India in recent years to escape prosecution, many for loan defaults.

In 2018, Arbuthnot rejected Mallya’s argument that the case was motivated by political considerations, that he would not receive a fair trial in India and that extradition would infringe his human rights.