Home » World News » Inflation Is (Still) at a Record High, but a Few Items Are Actually Getting Cheaper 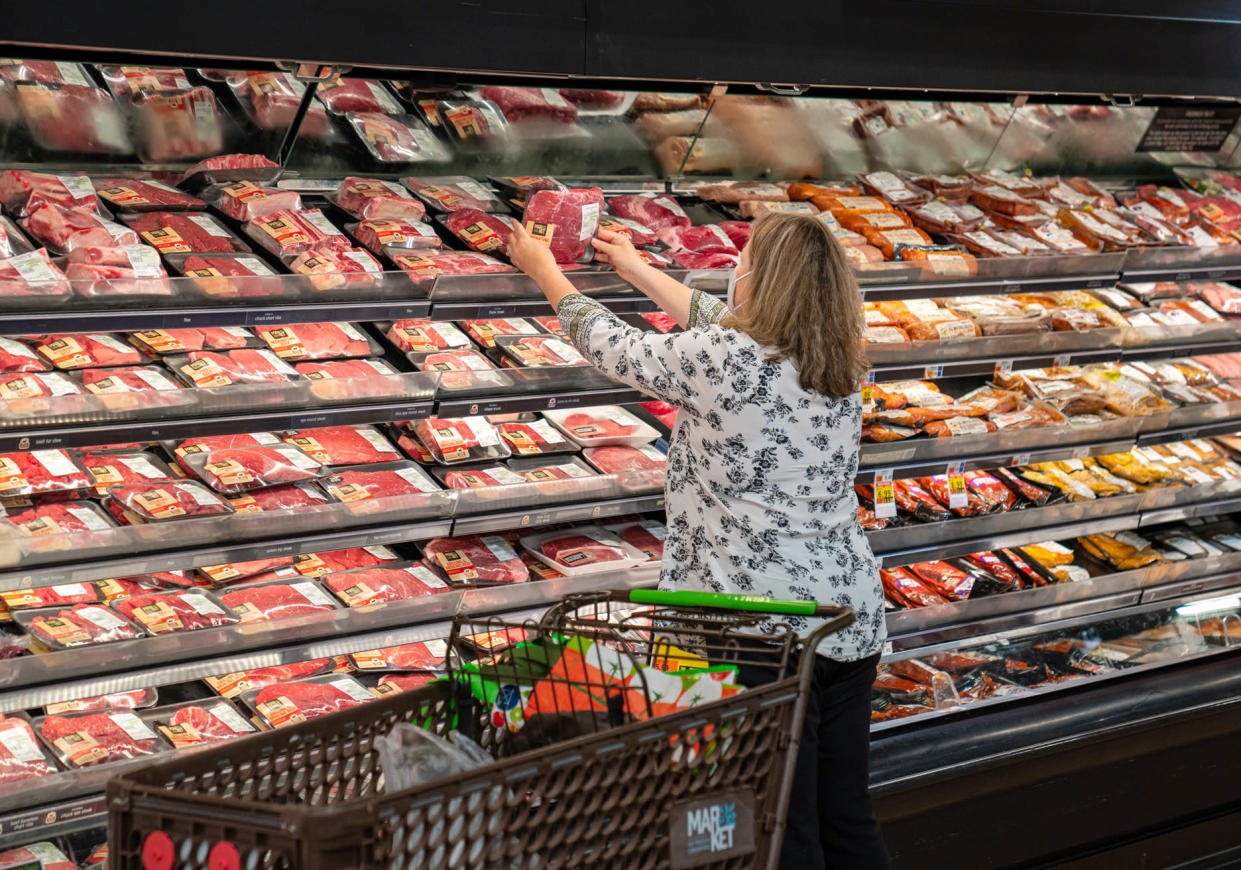 Inflation in the U.S. has notched — say it with us — another four-decade high.

Consumer prices increased a staggering 9.1% in the 12 months ending in June, which is the largest increase since November 1981, according to new data from the Labor Department. This past May, the inflation rate was 8.6%; just since then, prices have risen 1.3%.

With each passing month, economists and consumers alike have been hoping that inflation will peak. The latest numbers, released by the U.S. Bureau of Labor Statistics Wednesday, offer no such relief. Overall, prices are climbing higher than expected, blowing past predictions that June’s inflation rate would rise only slightly from May.

A few key areas are driving June’s record-high inflation. Food-at-home (aka grocery) prices rose 12.2% year over year, with the cost of coffee and chicken up nearly 16% and 19% respectively. Over that same period of time, rents rose 5.8%, the biggest jump since 1986.

Meanwhile, the price of gasoline was unsurprisingly astronomical, soaring nearly 60% compared to the previous year. According to the automotive club AAA, the national average for a gallon of regular gas hit an all-time high in June of $5.01. But in recent weeks, the price of gasoline has plunged in many areas following a steady drop in oil markets. (Because the decreases happened in late June and July, they aren’t fully reflected in the Labor Department’s inflation report for June.)

Certain major metropolitan areas are getting hit by inflation especially hard. The inflation rate exceeded 10% in Baltimore, Detroit, Houston, Miami, Phoenix and Seattle, according to the Labor Department. 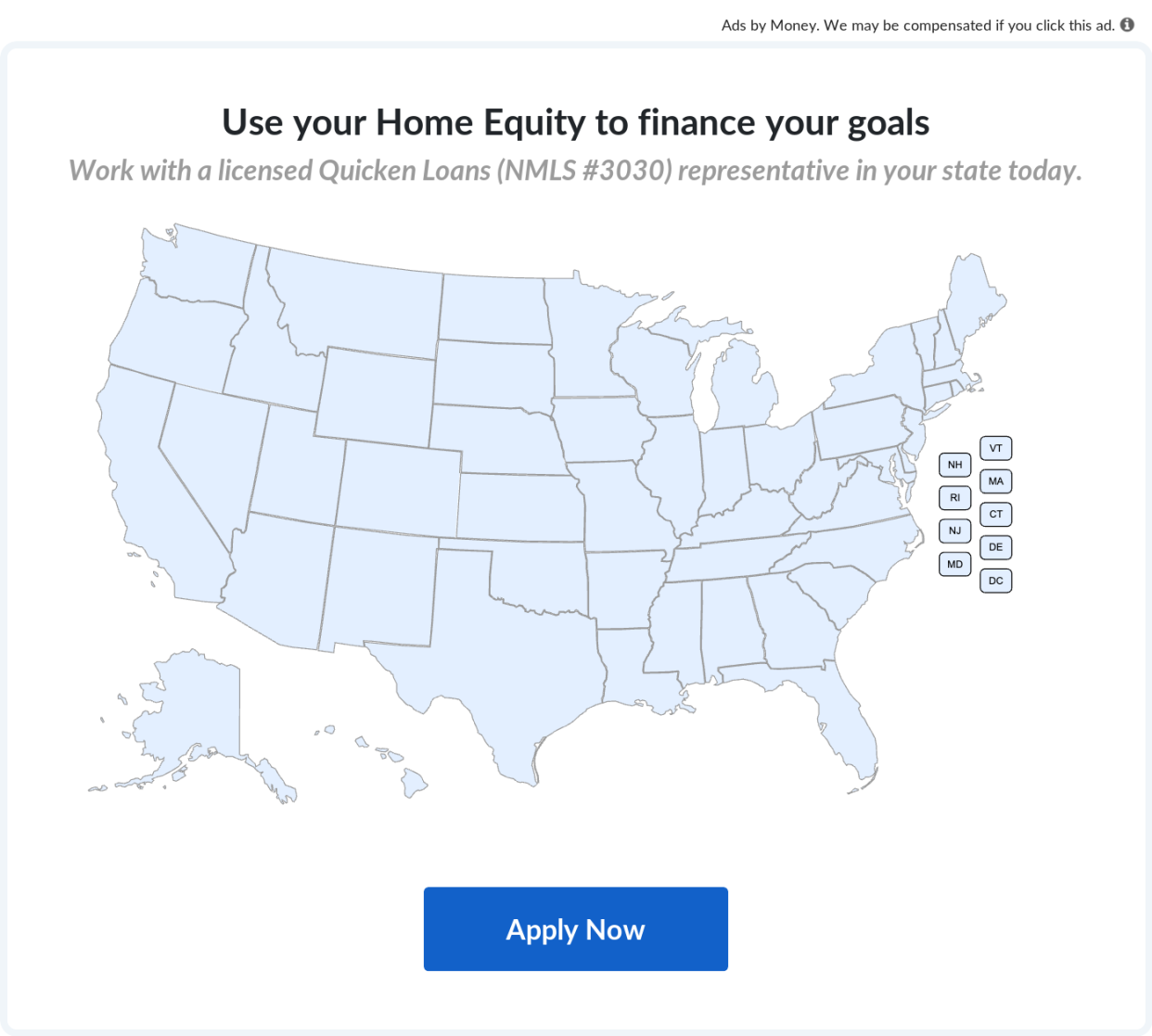 The good news on inflation

While the overall inflation rate is alarming, experts say there is a silver lining. So-called “core inflation,” which is a measure that looks at price increases without factoring in volatile energy and food prices, is much lower than the overall number, coming in at 5.9%.

“The underlying rate of price [increases] in most parts of the economy is nowhere near 9.1%,” said Justin Wolfers, an economic professor at the University of Michigan, during an inflation panel hosted by the Brookings Institution Wednesday. “That’s not stating that the numbers are inaccurate, but instead, most prices are rising at 4% to 5%.”

And in a few areas, prices actually decreased.

How to Save Money on Gas

Millions of State Stimulus Checks Are Coming Soon. Will They Make Inflation Worse?

© Copyright 2021 Ad Practitioners, LLC. All Rights Reserved.
This article originally appeared on Money.com and may contain affiliate links for which Money receives compensation. Opinions expressed in this article are the author’s alone, not those of a third-party entity, and have not been reviewed, approved, or otherwise endorsed. Offers may be subject to change without notice. For more information, read Money’s full disclaimer.