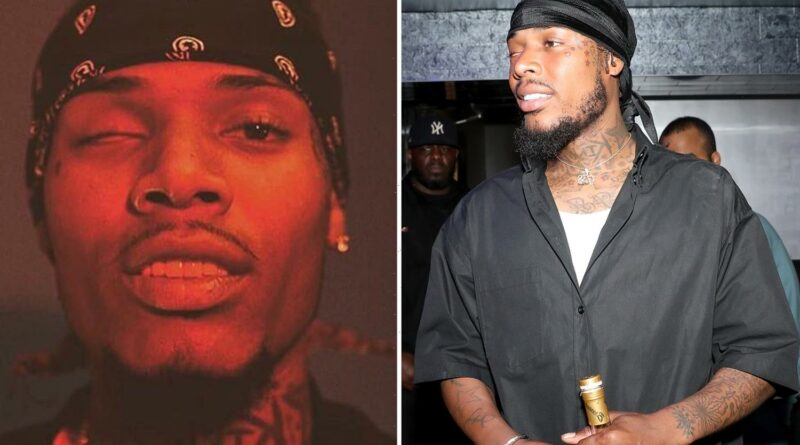 RAPPER Fetty Wap was forced to defend himself against allegations that he was spotted with "white powder" on his nose – years before he was busted by agents on drug charges in New York City. 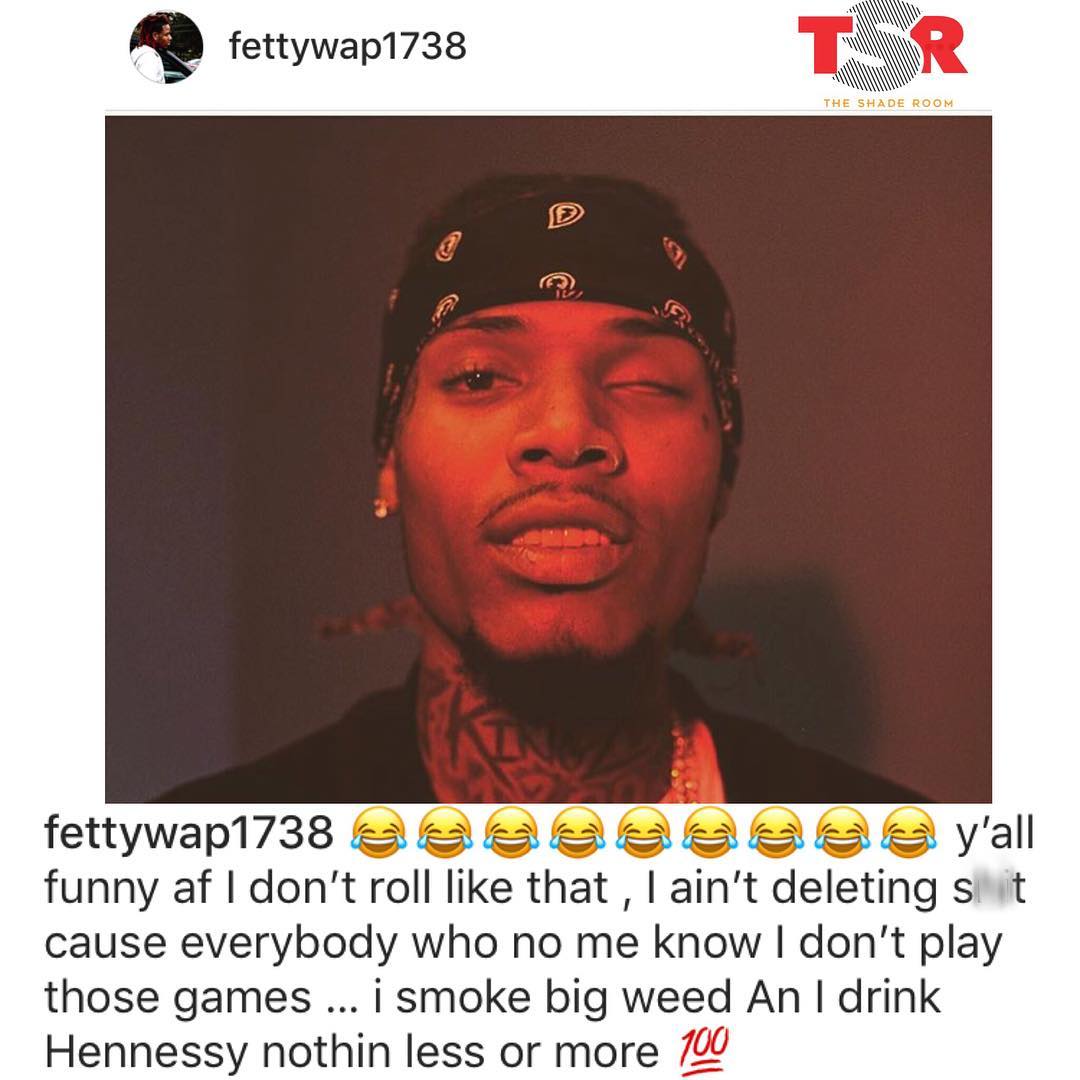 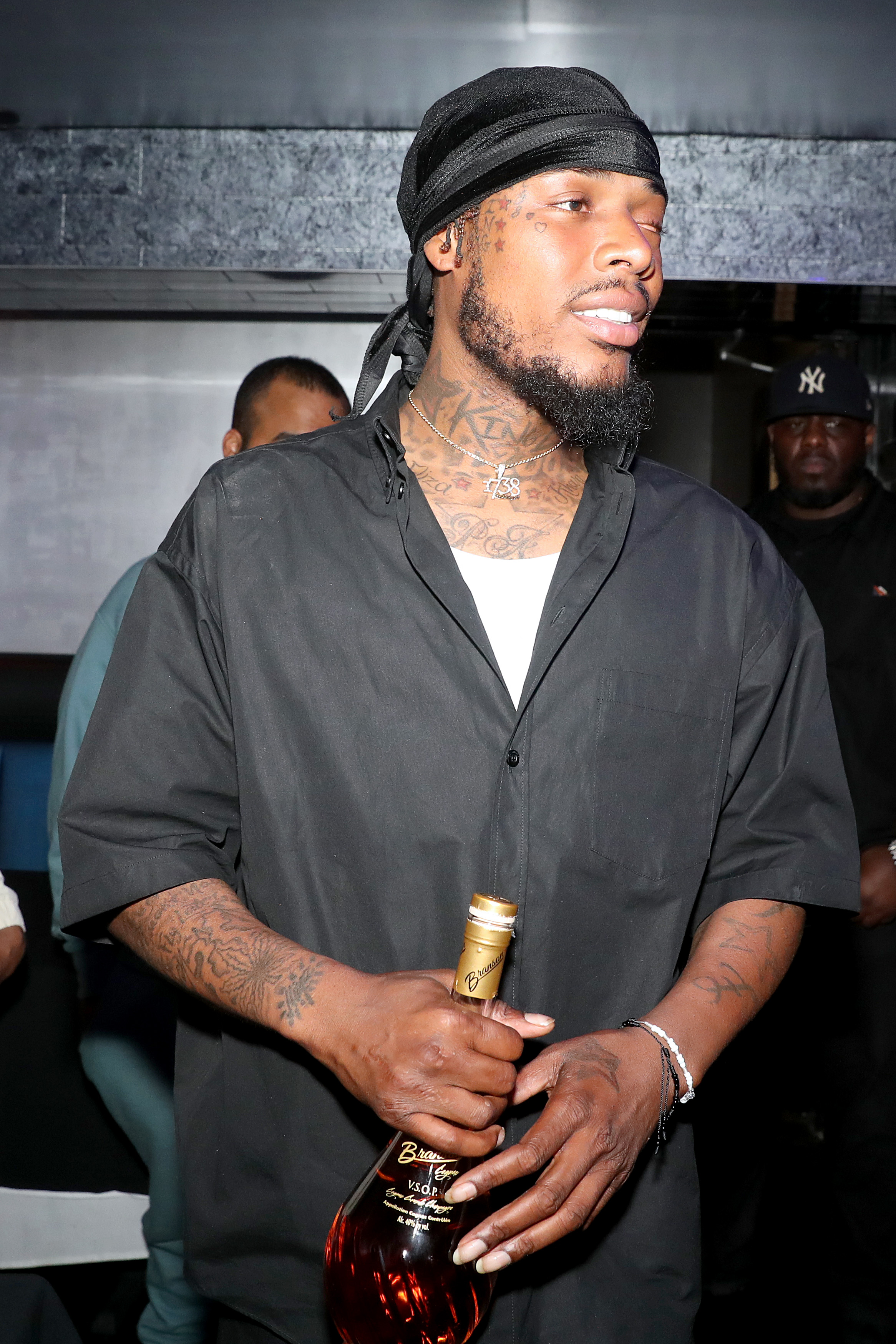 He denied taking cocaine after Instagram users alleged he had white powder around his nose and was arrested for allegedly assaulting three hotel employees in Vegas in 2019.

And in his latest run-in with the law, Wap was busted by FBI agents on drug charges at New York City's Citi Field stadium on Thursday afternoon.

The rapper candidly admitted in a 2016 Guardian interview that he was "lucky" to have a carpet as he dropped out of school, was homeless, and allegedly resorted to drug dealing.

In March 2018, Wap defended himself as allegations circulated that he had taken cocaine.

The rapper captioned a selfie of himself: “Extra Spaghetti Sauce".

He said: “Y’all funny af I don’t roll like that, I ain’t deleting s**t cause everybody who no me know I don’t play those games (sic).”

He appeared to boast about drinking Hennessy as he rubbished the allegations, according to the entertainment outlet Hot New Hip Hop.

Wap viewed music as his “escape” from his difficult past as he played the drums in a band alongside his dad and brothers at a local church in Paterson, New Jersey.

The rapper’s uncle said he had to “play nice” so he was able to take part on Sundays.

Wap was forced to practice “diligently” so he could get up to speed.

But, the singer and songwriter burst onto the scene and rose to fame with his 2015 track Trap Queen.

The song is about a woman who wanted to become involved in his drug business, Maxim reports.

One of the lyrics says: “She learned how to cook crack and she kind of did it good so that she made enough for both of us.”

The rapper married Leandra Gonzalez in September 2019 but divorced a year later.

Gonzalez claims her marriage was “severely impacted” by his drug abuse, according to legal documents seen by TMZ.

She alleged that the rapper hit her in the face – causing pain, bruising, and a black eye.

Wap strongly denies that he was physically, emotionally, or verbally abusive in the marriage. He also denies abusing booze and weed.

Fans of the singer-songwriter are inspired by Wap’s rise to fame as he was born with glaucoma in both eyes.

Doctors were unable to save his left eye and he was fitted with an artificial eye known as an ocular prosthesis.

During an interview with DJ Self on Shade 45, the rapper said: “When I was little, I had gotten into a little accident and it gave me congenital glaucoma in both of my eyes."

He suffers from a condition that affects and damages the optic nerve due to a build-up of pressure.

This prevents the eye from sending out images for the brain to process and can occur after trauma or infection.

But Fetty said that he's "probably one of the first rappers to come onto the scene with one eye and be comfortable with it".

He was part of a group of six men who were indicted in a drug distribution scheme, the New York Daily News reported citing law enforcement sources

No further details about the charges were immediately available.

Wap’s arrest comes just months after he lost his four-year-old daughter Lauren, who died of a heart defect.

TMZ reported that the little girl had a heart problem since birth which resulted in an irregular heartbeat.

Wap broke down in tears as he opened up about losing Lauren and asked his followers to post "butterflies" in her honor because she "loved" them.

In 2019, Wap was caged for allegedly assaulting three employees at a hotel in Las Vegas.

According to TMZ, the rapper hit a parking attendant at the Mirage Hotel and Casino in Las Vegas after getting into an argument.

Police originally said Wap hit an employee but later said he "committed a battery" on three.

And in November 2017, Samuel Irizarry, a member of his production crew at the time, was arrested and charged for allegedly trafficking cocaine from Paterson into Bergen County.

Cops said he allegedly made a sale in the presence of a two-year-old child, according to the Paterson Times.

Police say they received information that Irizarry was allegedly trafficking the drug just months before in August 2017 and undercover agents reportedly bought the drug from the producer. 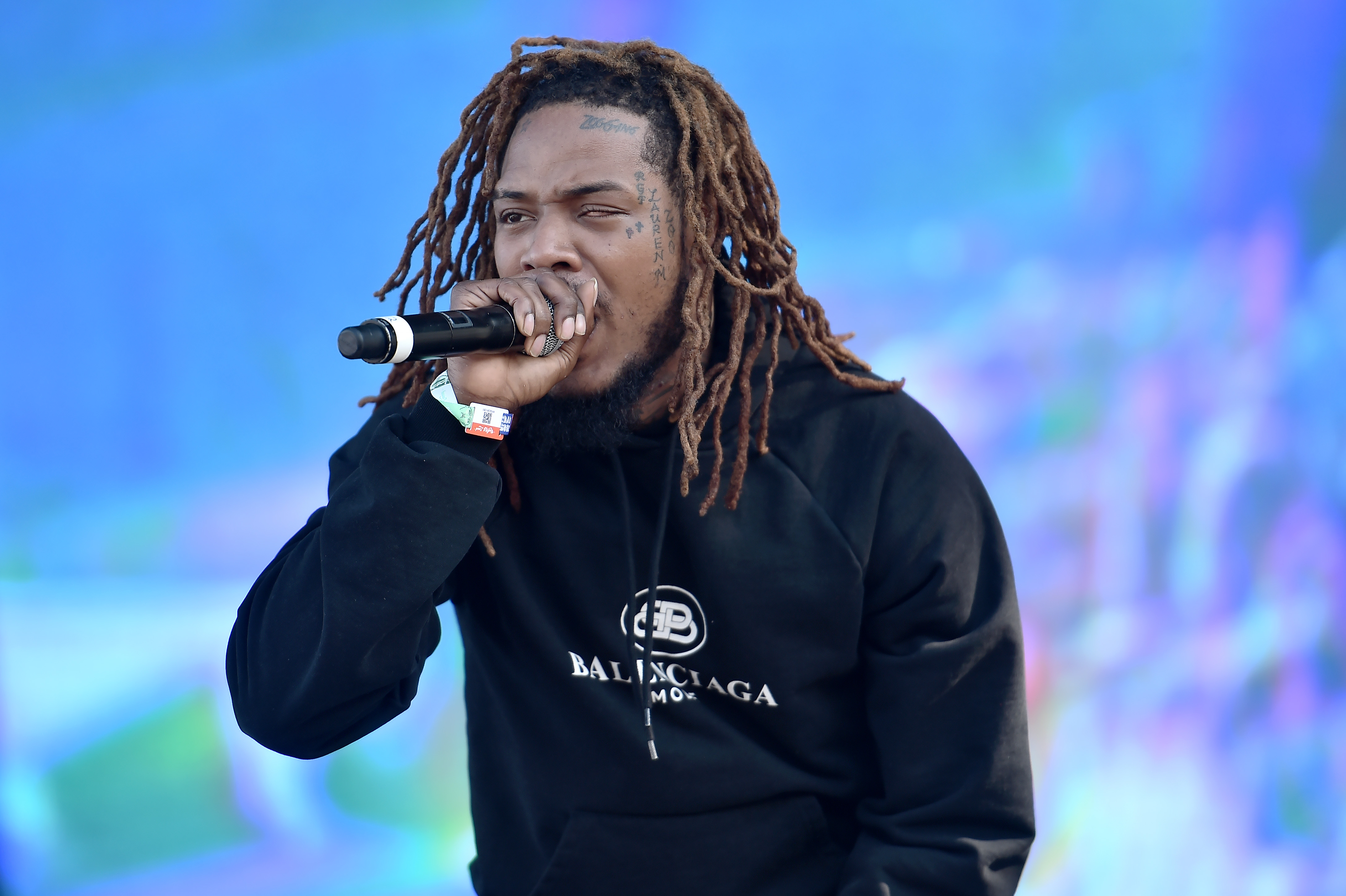 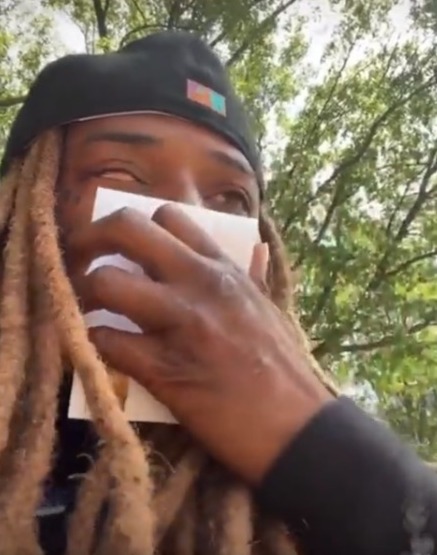