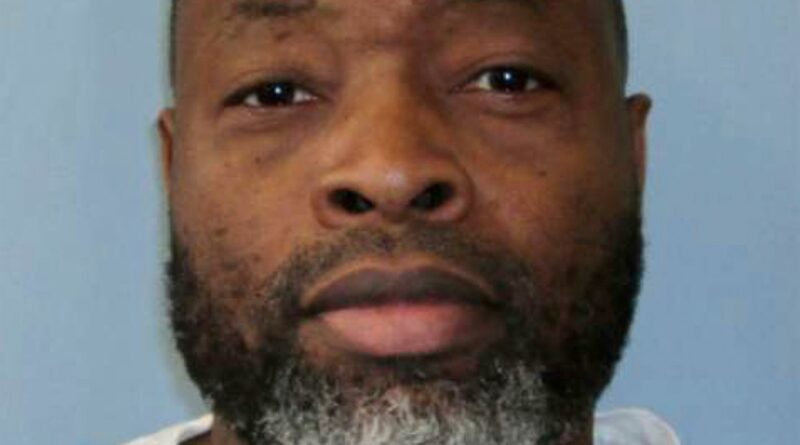 A PRISONER has been executed in Alabama after a two hour delay and as fellow inmates posted notes on the windows of the jail. 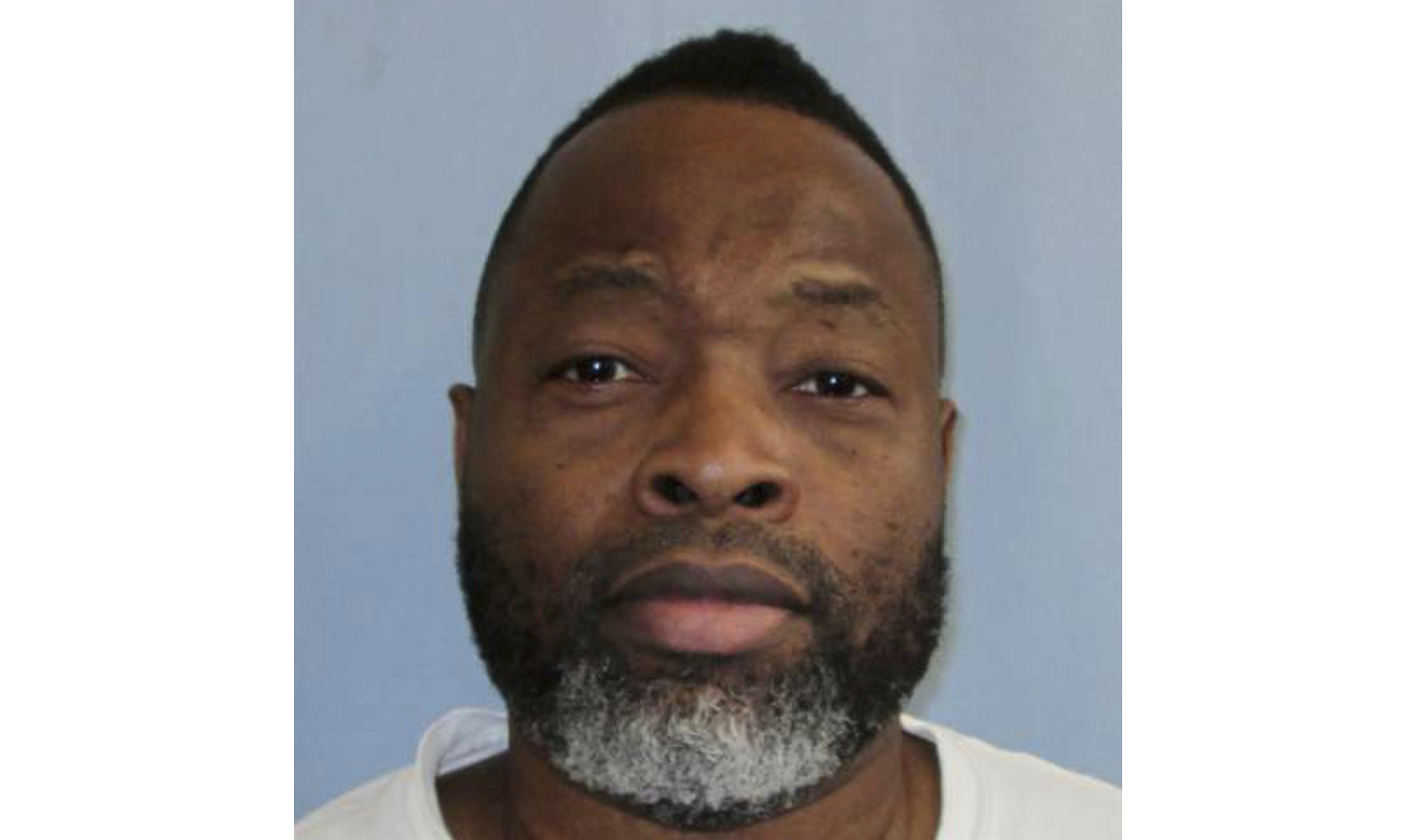 Hall was shot inside an apartment in Birmingham on August 15, 1994.

She was a 26-year-old mother of two children.

Court records show that Hall had been stalked by James Jr in the year before her murder, and that there were three harassment police reports filed against the man by Hall and her grandmother.

James Jr was first convicted of the murder in 1996, but that ruling was overturned. 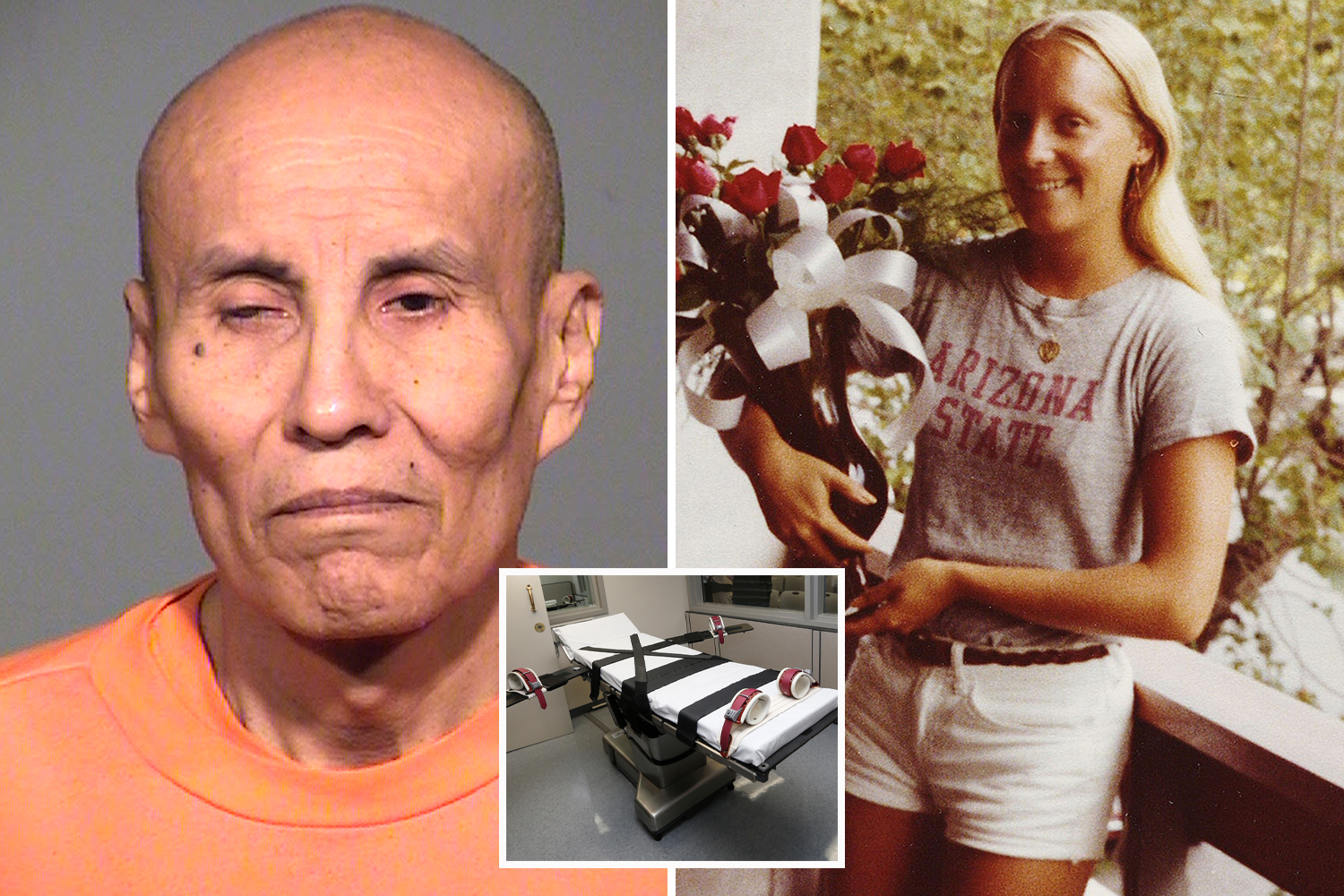 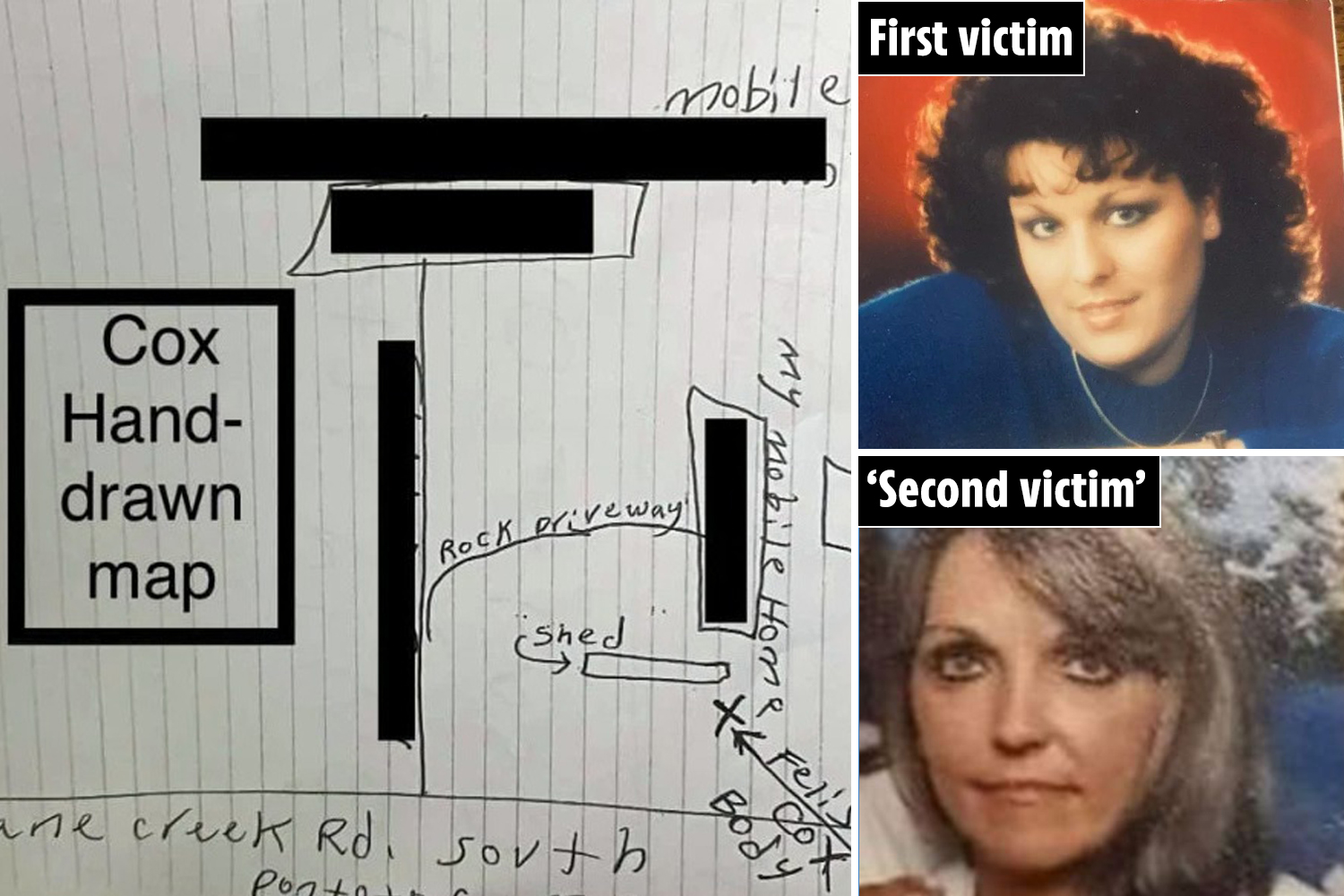 He was then convicted of capital murder in 1999 and sentenced to death row.

James Jr did not receive visitors on Wednesday, according to Alabama Department of Corrections Public Information Officer Kelly Betts.

However, he did speak on the phone with attorney James Ransom as well as his mother.

He is believed to have eaten both lunch and dinner on Wednesday, according to AL.com.

He reportedly ate lunch but refused dinner on Thursday.

James Jr did not have any last meal requests.

He did receive phone calls on Thursday, speaking again to Ransom as well as two other lawyers, AL.com reports.

There was a two-hour delay prior to the execution, according to media reports.

Media witnesses who were waiting in a van outside of the prison observed notes hung in the windows by inmates.

The process began at 9pm and a death warrant was read at 9.03pm.

A statement was released on behalf of Hall's family by Alabama Representative Juandalynn Givan hours before the execution.

“Today is a tragic day for our family. We are having to relive the hurt that this caused us many years ago.

"We write to inform you that we have decided to not attend the execution of Mr. Joe Nathan James Jr. We’ve asked Governor Kay Ivey and Attorney General Steve Marshall to hear our voices and respect our wishes. We know they decided not to.

“We hoped the state wouldn’t take a life simply because a life was taken and we have forgiven Mr. Joe Nathan James Jr. for his atrocities toward our family. We have relied upon our faith to get us through these dark days.

"Although we knew this day would come, we hoped to have our voices heard through this process. We’d like to thank State Representative Juandalynn Givan for her help and assistance by reaching out to the Governor’s office.

"We pray that God allows us to find healing after today and that one day our criminal justice system will listen to the cries of families like ours even if it goes against what the state wishes. Our voices matter and so does the life of Mr. Joe Nathan James, Jr.”

"Justice has been served. Joe James was put to death for the heinous act he committed nearly three decades ago: the cold-blooded murder of an innocent young mother, Faith Hall," Marshall said.

"In the years since, Joe James has tried to blame everything and everyone in an attempt to escape the consequences of his crime.

"He has claimed that his highly experienced trial counsel was 'ineffective,' that his artful appellate counsel was 'deficient,' and—in a demonstration of shocking cowardice and callousness—that his victim bore the blame for her own murder.