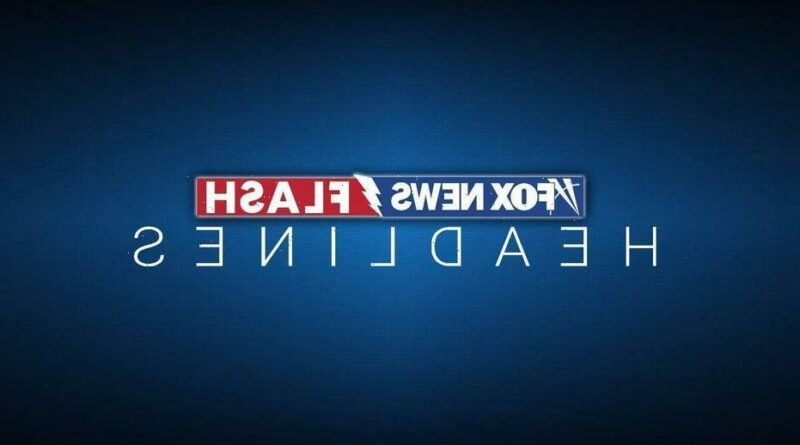 A “couple of beers” between U.S. and Australian law enforcement officials morphed into a sprawling, sophisticated international criminal underworld takedown that thwarted dozens of murders, netted a mountain of drugs and led to more than 800 arrests, authorities said.

The operation dubbed “Trojan Shield” in the U.S. duped criminals across the globe into buying cellphones that had pre-loaded FBI software on them — and exposed Asian Triad gangs, Middle Eastern organized crime outfits, Latin American drug cartels and even biker crews to police investigators.

It has netted some 8 tons of cocaine, 2 tons of amphetamine, 55 luxury cars, 250 guns and more than 20 tons of marijuana and hash after raids in countries across the globe, Jean-Philippe Lecouffe, deputy director of operations at Europol, said at a press conference in the Netherlands on Tuesday. 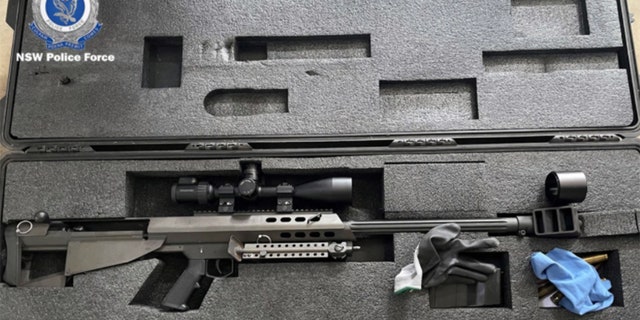 A total of 250 guns were seized during the sting operation.
(NSW Police Force)

The dragnet, which was hatched by U.S. and Australian law enforcement authorities, employed at least 9,000 law enforcement officials across the globe and captured some 27 million text messages by alleged criminals.

The messages gave investigators in Europe, the U.S. and Australia a behind-the-scenes look as criminals plotted contract killings, drug trafficking and robberies.

“To give you an idea of the magnitude of our penetration, we were able to actually see photographs of hundreds of tons of cocaine that were concealed in shipments of fruit. We were able to see hundreds of kilos of cocaine that were concealed in canned goods,” Calvin Shivers, assistant director of the FBI’s Criminal Investigative Division, said in The Hague on Tuesday.

The operation, which was planned when officials in the U.S. met with Australian law enforcement over a “couple of beers” in 2018, was executed by authorities who duped criminals into buying black-market cellphones that were pre-loaded with an app, called ANoM, that was controlled by the FBI. 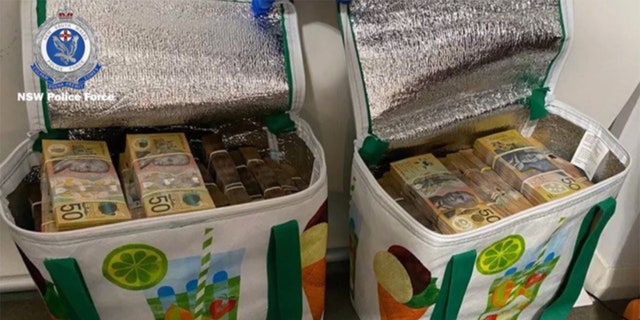 Bags of cash seized during a raid in Australia.
(NSW Police Force)

Users thought their messages on the app were encrypted and hidden from law enforcement scrutiny — but every message sent on the platform was also delivered to investigators.

The app grew in popularity as high-level criminals across the globe referred the phones to other cohorts, law enforcement officials said Tuesday.

Law enforcement officials had also dismantled other encrypted platforms used by criminals before they began marketing the phones and ANoM directly to the underworld leaders.

Users of the app were concentrated in Germany, the Netherlands, Serbia and Australia, according to the report. 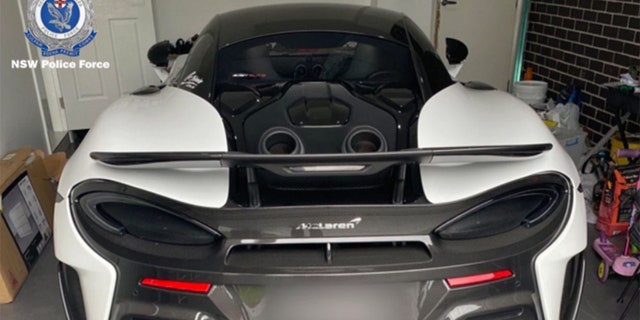 Fifty-five luxury cars were seized in raids across the world.
(NSW Police Force)