Home » World News » Inside the Flamin’ Hot Cheetos shortage sparked by lack of workers – as Frito-Lay hire 15,000 to deal with demand 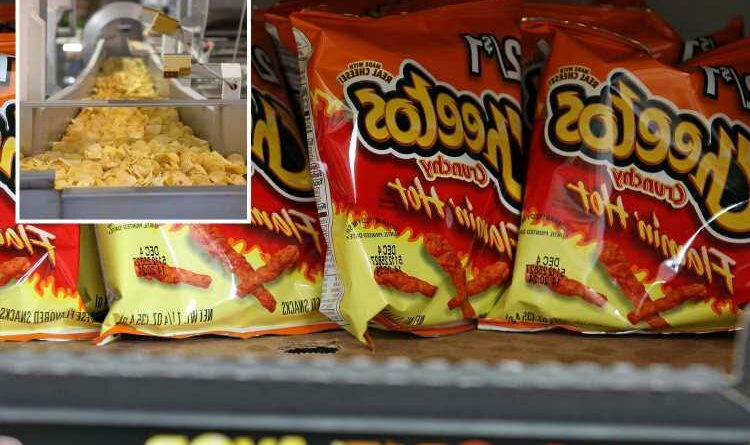 FLAMIN' Hot Cheetos are reportedly in short supply because of a lack of workers as Frito-Lay aimed to hire 15,000 employees to deal with demand.

Social media erupted with rumors this week that the popular snack was being discontinued after weeks of speculation about a shortage. 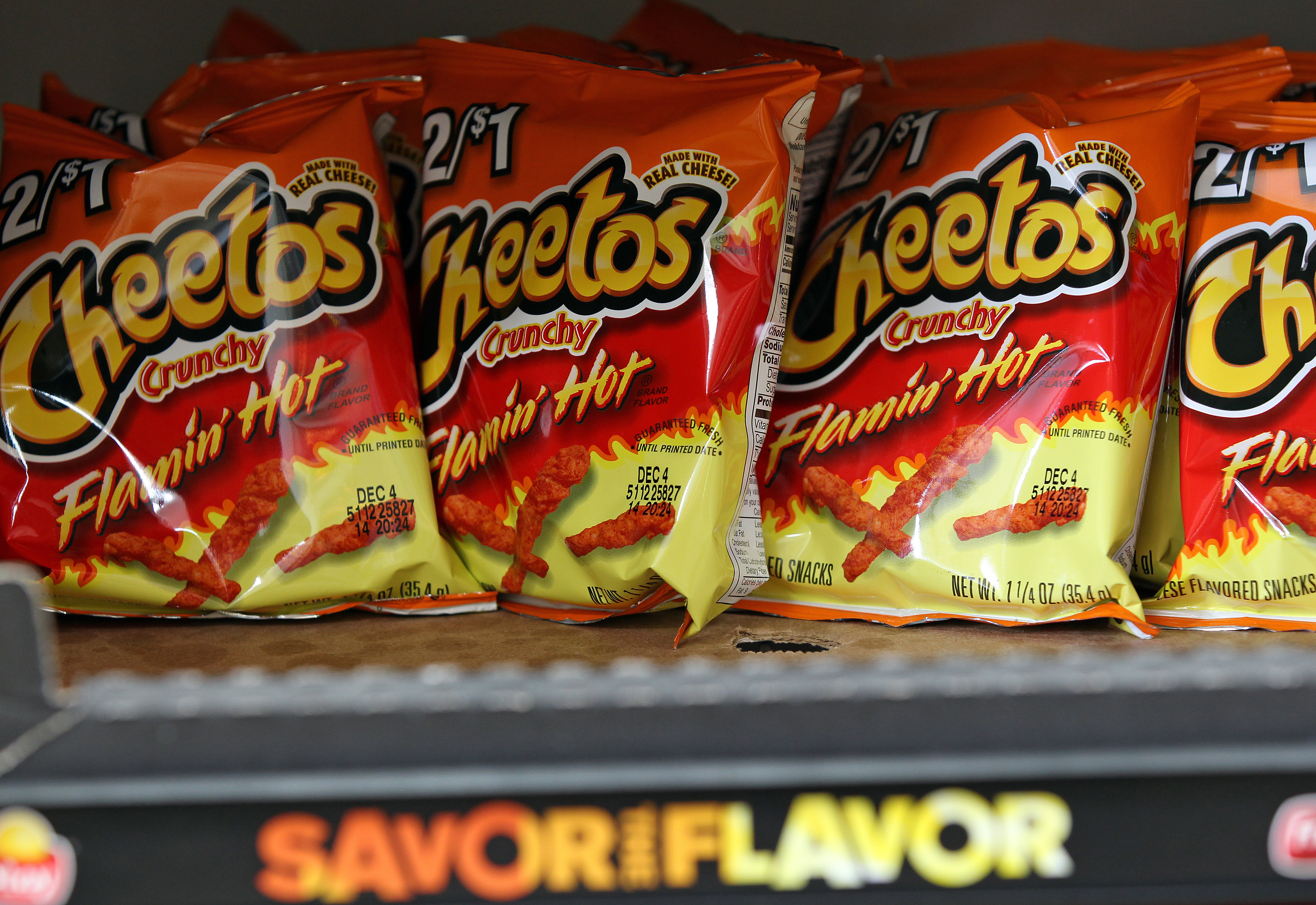 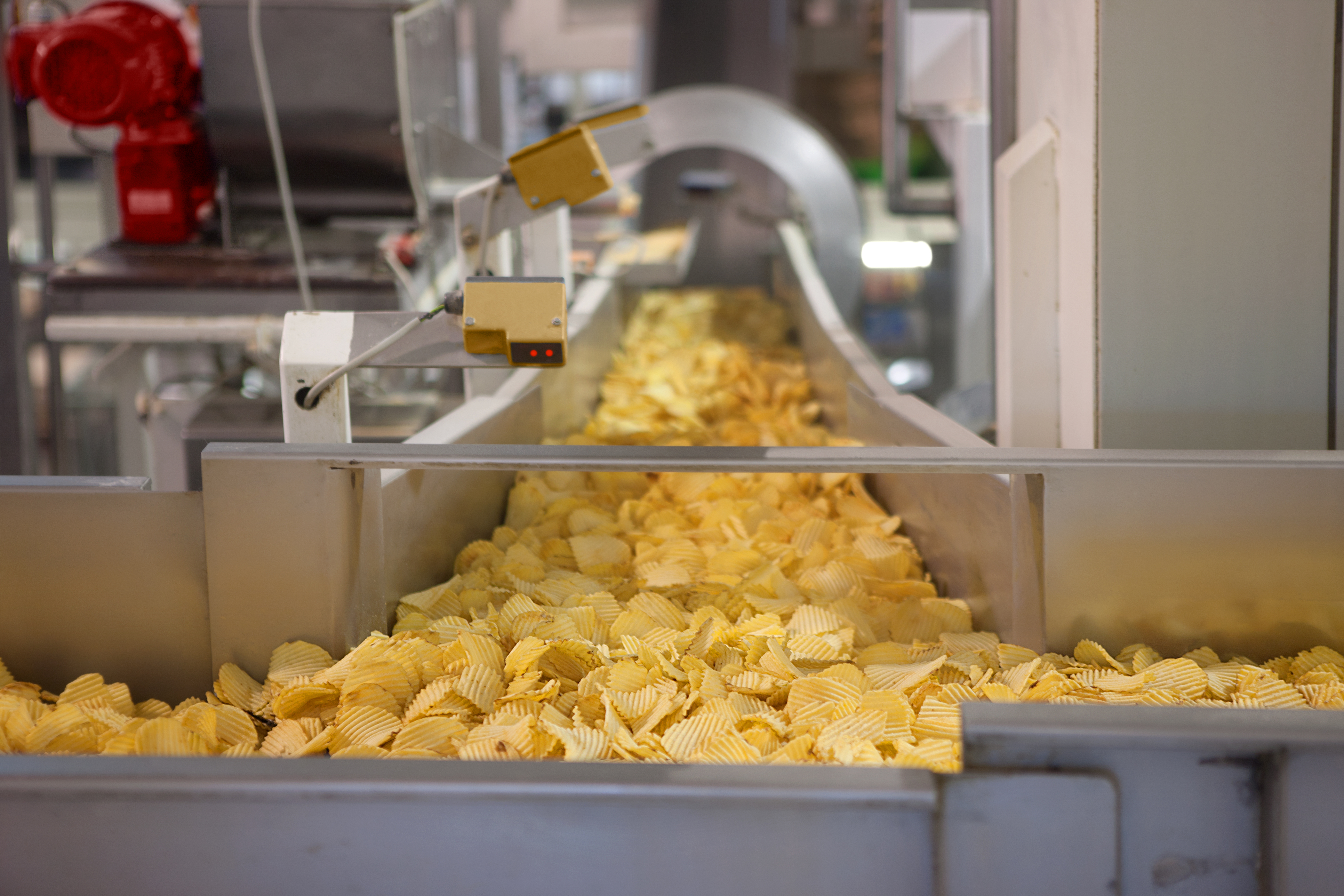 The company responded to the barrage of GIFs and tweets from concerned consumers on Monday, simply stating, "We're still producing this snack."

Concerns about a possible end to production came after social media users adamantly said supplies of the snack are becoming harder to find.

It is understood that several of the company's internal plants are operating at less than full output and more skilled machine operators are needed.

The company said in October that it hired nearly 15,000 frontline sales and supply chain workers in 2021, with plans to fill another 5,000 roles through the end of the year.

Frito-Lay was also continuing to make investments across its business, including funding new manufacturing lines, warehouse expansions, and distribution improvements, the company said.

Some issues in finding the snack were reported in September of 2021, with a post to the Sacramento Reddit thread asking if anyone knew where they could find a specific flavor of Flamin' Hot Cheetos after they seemingly "vanished."

One user commented on the post, writing: "There’s a chip shortage because of supply and labor issue."

Concern increased this week with a tweet indicating both hot Cheetos and chicken tenders were in short supply.

The internet erupted in GIFs and memes with some people saying they grabbed a bag, just in case.

"What’s up with the flamin’ hot Cheeto shortage? please tell me they’re not being discontinued," one person asked the brand.

Another sent a photo of a bag of Flamin' Hot Cheetos with white doves and the word RIP surrounding it.

"Don’t think I can live without hot cheetos so if they discontinue them, i’ll just be done with life fr," one person commented.

Other social media users tried to calm worries by pointing to pandemic-related factors affecting supply across major US brands.

Frito-Lay did not immediately respond to The Sun's requests for information about the rumored discontinuation and shortage of Flamin' Hot Cheetos.

The company did respond to consumers on Twitter, pointing them to a product locator if they are unable to get their hands on a bag.

Concerns about possible discontinuation may have been fanned by a pause of production of XXTRA Flamin' Hot Cheetos, which Frito-Lay announced in April of 2020.

The company tweeted at the time: "We have simplified our production to best meet the current overall demand.

"Because of this, we have temporarily paused the production of Cheetos Crunchy XXTRA Flamin' Hot. We know that’s disappointing, but rest assured, our plans are to start back production as soon as possible!"

When one Twitter user asked the company why they haven't been able to find Flamin' Hot Limon Cheetos, Frito-Lay responded: "Rest assured, we are still producing this snack!

"Supply challenges are at an all-time high and we'll advise our Sales and Marketing teams of your interest in this flavor. Thanks for being a fan!"

Other popular snacks by the brand include Fritos and Doritos, and emerging brands like Bare Snacks, Off The Eaten Path, and Popcorners.