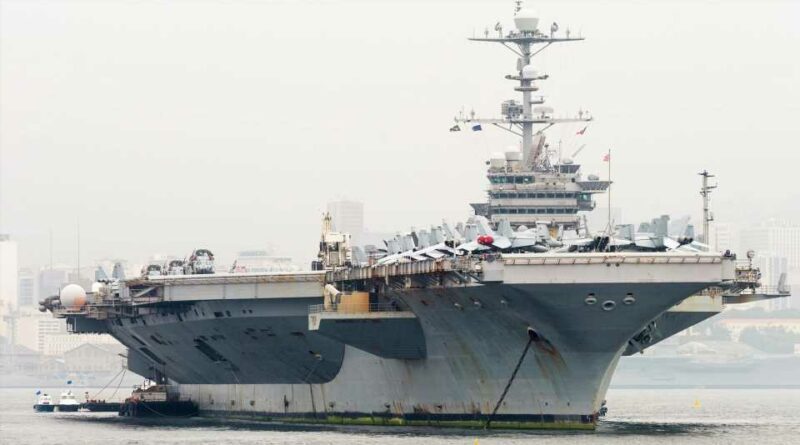 SEVEN sailors who were assigned to the USS George Washington have been found dead in a crisis that has gripped the US Navy.

Three were found dead within the space of one week earlier this month. 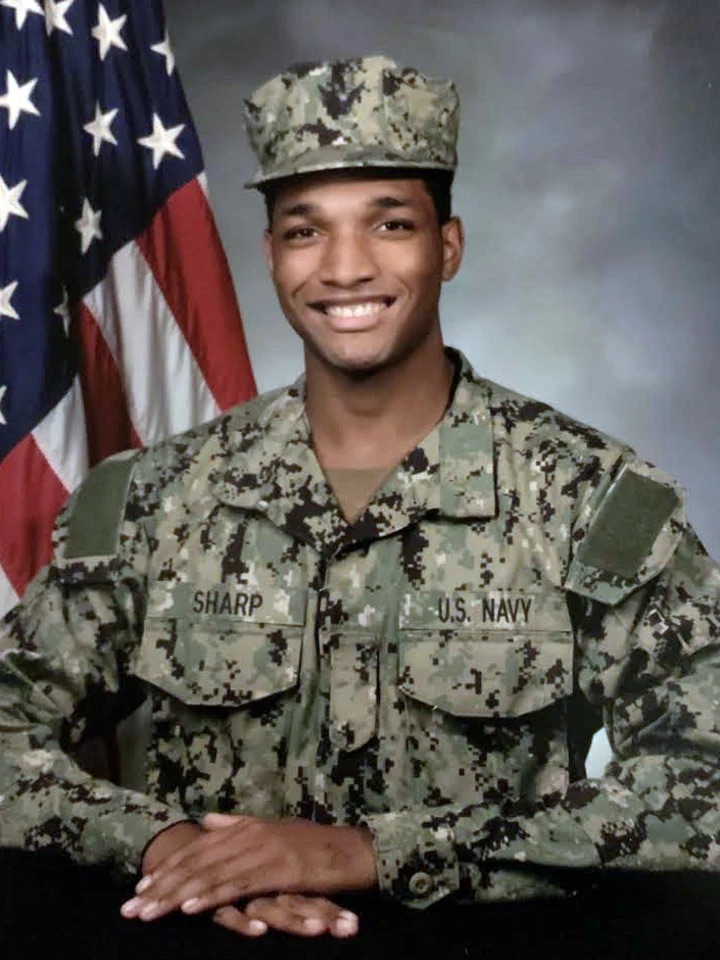 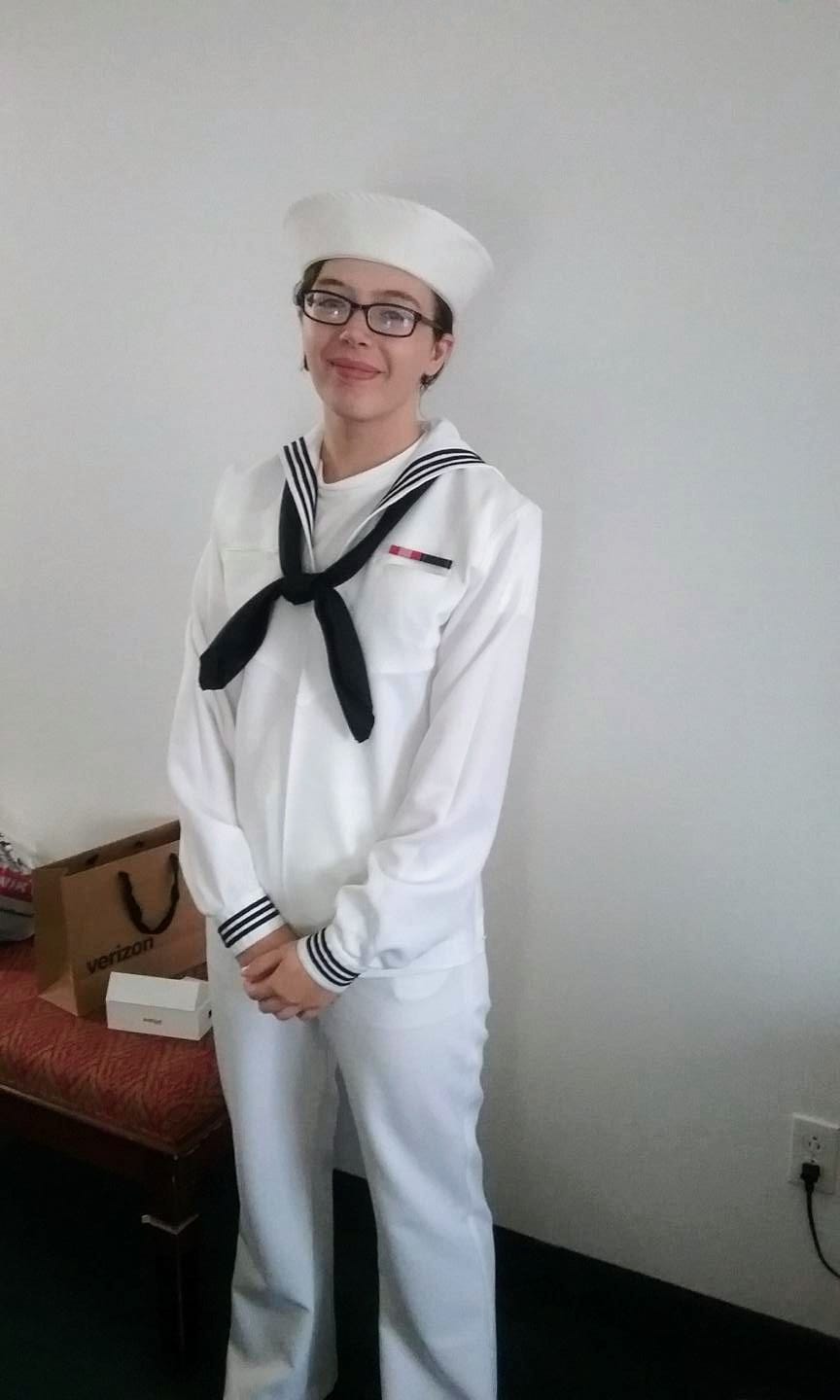 His mom Natalie Jefferson said he was “the life of the party”.

She told NBC: “I would never have thought it would hit so close to home like this.”

He followed in the footsteps of her great-grandfather by joining the Navy.

read more on the US Navy 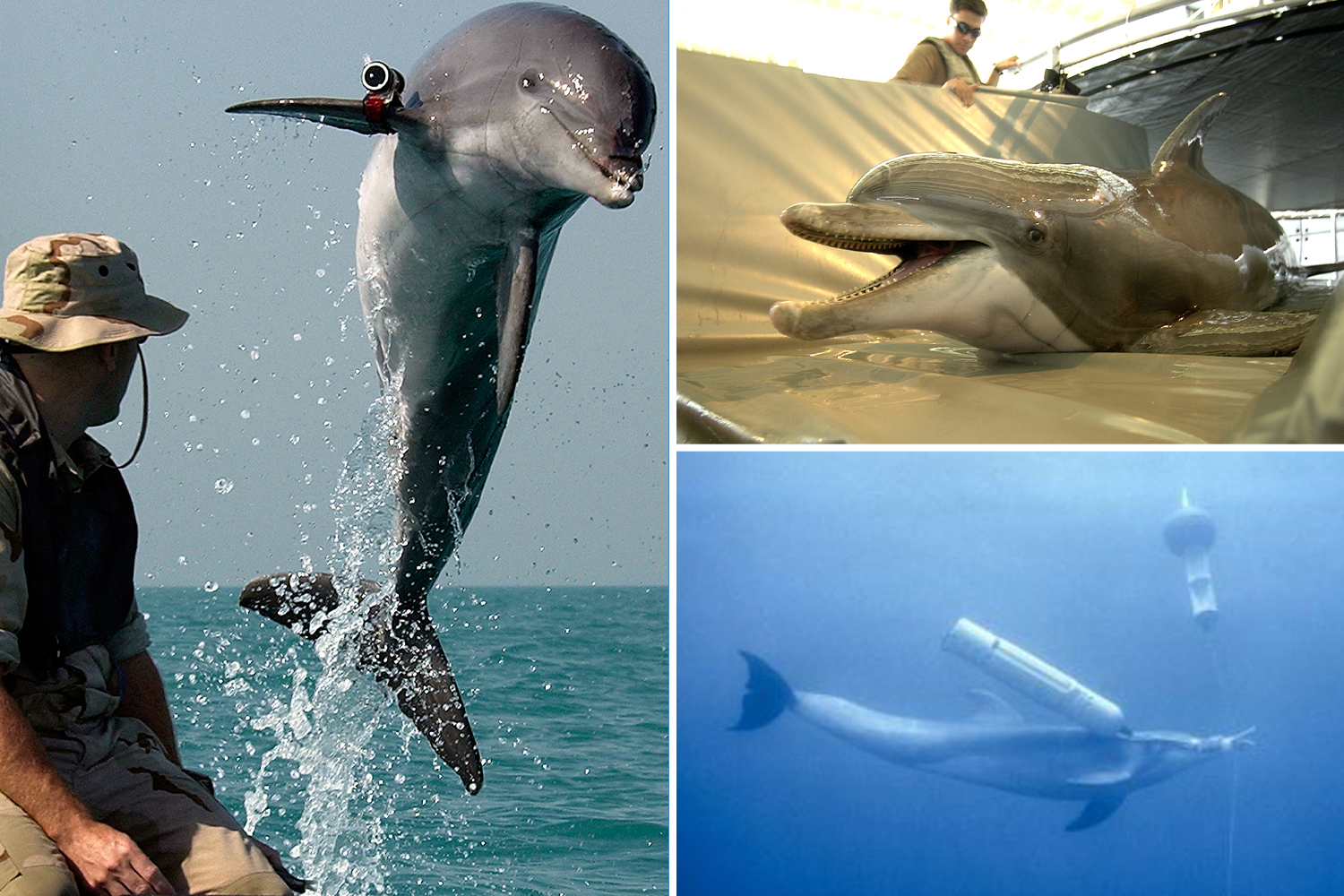 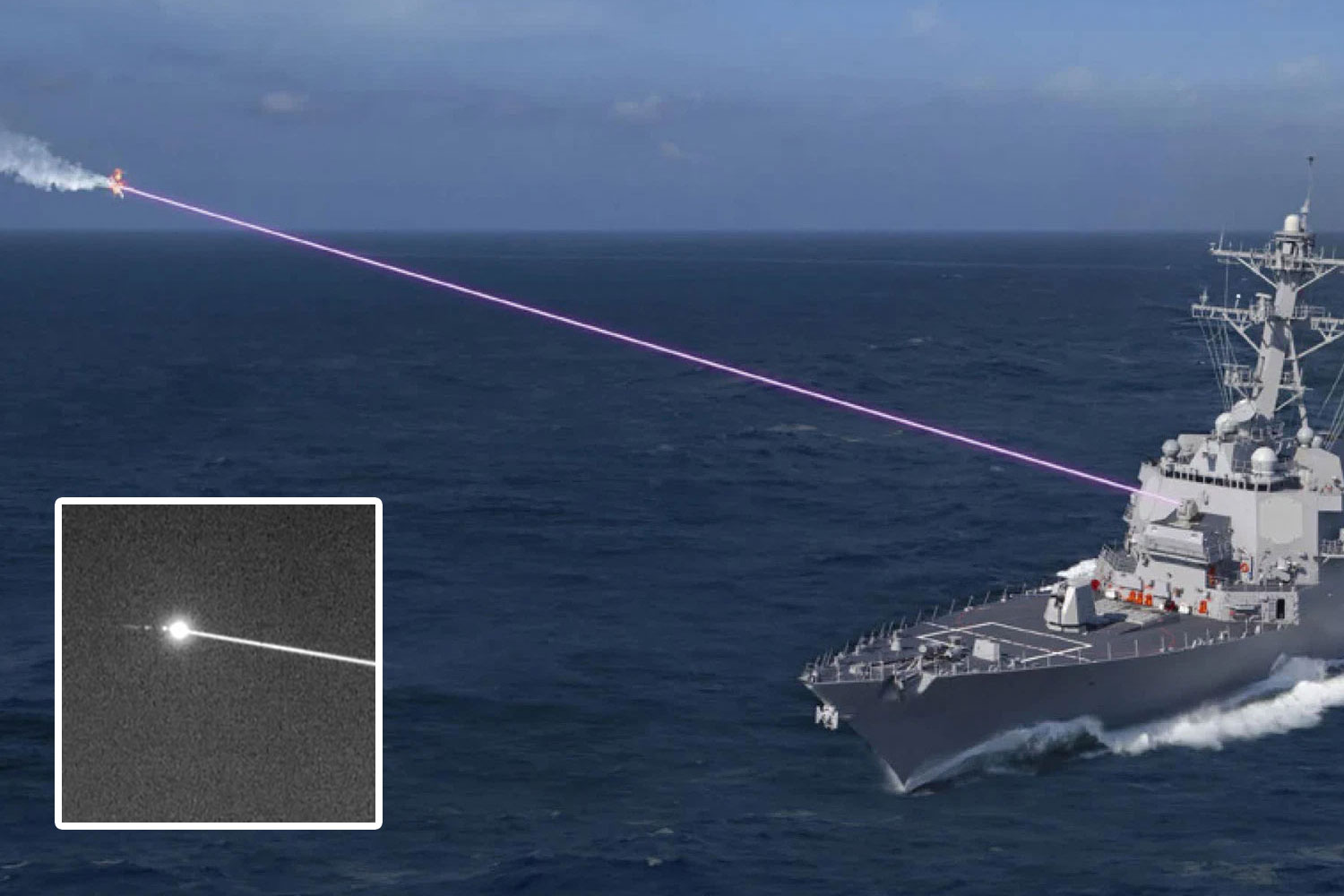 US Navy ‘kills’ drone with electric-powered LASER for first time

Jefferson revealed that he was planning to buy a house and start a family.

Her mom Kathleen Krull said: “She had a heart of gold and always stood up for the underdog."

Huffman’s grieving boyfriend Will Maher branded his partner his “best friend and soulmate”.

In an emotional post, he said: “I don’t think Tasha realized how many lives she touched.”

Coroners confirmed that Sharp and Huffman died by suicide.

He was taken to hospital and pronounced dead on April 15.

He had enlisted into the Navy in August after training in San Antonio, Texas, according to USNI News.

His death is believed to be an apparent suicide.

Navy officials said the deaths don’t appear to be linked but an investigation is being carried out by officials.

Four deaths were reported in 2021.

Lt Cmdr. Robert Myers, of the Naval Air Force Atlantic, said: “We can confirm seven total deaths of service members assigned to USS George Washington over the past 12 months — 4 in 2021, and 3 in 2022.

“The circumstances surrounding these incidents vary and it is premature to make assumptions, as some incidents remain under investigation.”

The USS George Washington is currently in Newport News undergoing a complex overhaul.

Maintenance engineers have been forced to carry out unexpected repairs and the Covid-19 pandemic has severely impacted its schedule.

The vessel should be able to sail for another 25 years once repairs have been completed.

When the ship is in the dock, conditions are thought to be cramped.

One of the ship’s crew told NBC: “It feels like Big Navy has left us out to dry. Nobody cares.”

Sailors told the Navy Times that they’ve had to walk miles from their cars to the vessel.

An anonymous sailor told the outlet: “It’s not a place for first-time sailors, where you’re sold all this stuff from a recruiter and you’re thrown on this ship where stuff doesn’t even work.”

Russell Smith, who is the Master Chief Petty Officer, was quizzed by sailors.

One reportedly asked about the living conditions on board.

According to audio files heard by NBC, Smith apparently responded: “I think we probably could have done better to manage your expectations coming in here.”

He added: “What you’re not doing is sleeping in a foxhole like a marine might be doing.

“What you are doing is going home at night, most nights.”

It’s not the first crisis to rock the Navy as three sailors assigned to the USS George H.W. Bush died from suicide in September 2019.

They were found dead within days of each other.

He said: “Now is the time to come together as a crew and as a family to grieve, to support each other, and to care for those in need.

“We need all hands to engage by bringing forward your suggestions and ideas for how we can work together to prevent another suicide. I want to reiterate that there is never any stigma or repercussion from seeking help."

Defense Department data from 2020 revealed that 580 military members have died by suicide – up 16 per cent from 2019. 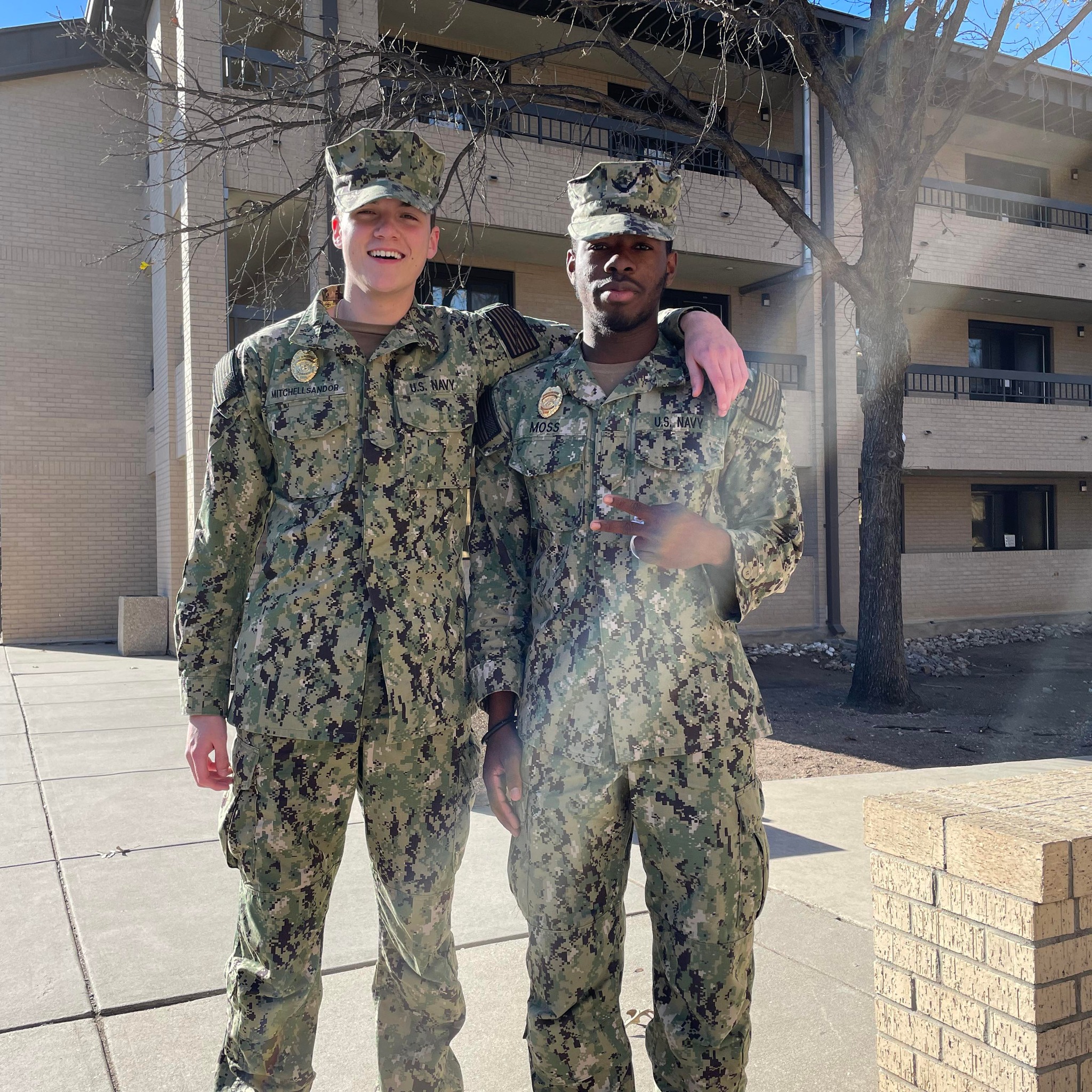 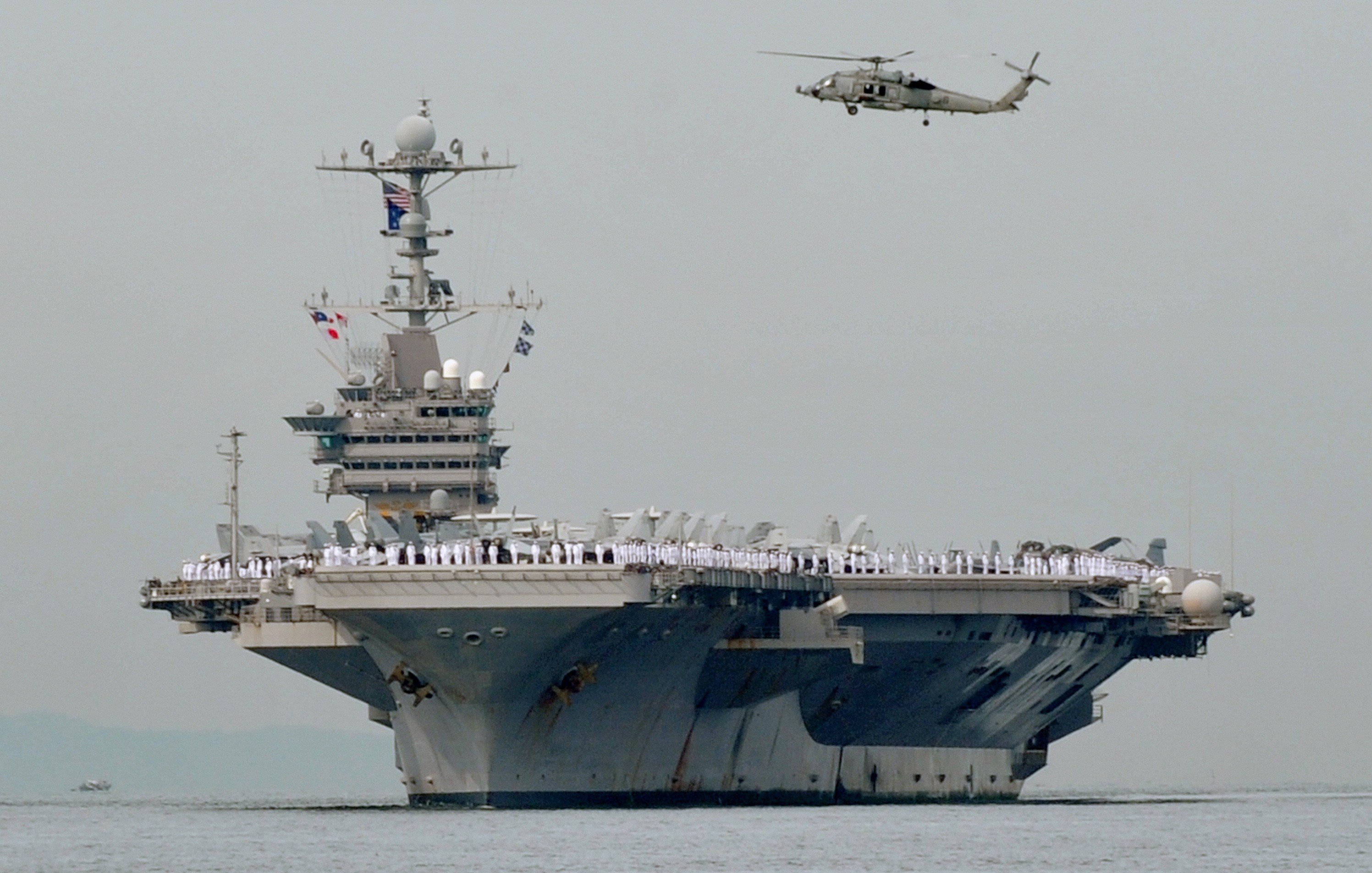