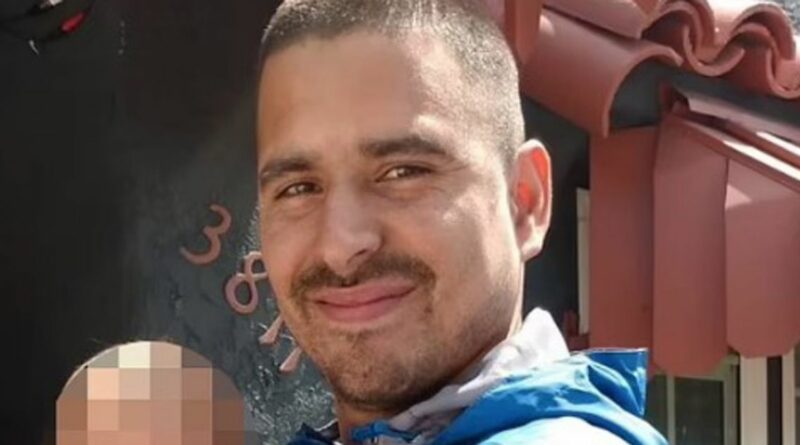 A social media influencer live-streamed his own suicide after attacking his naked girlfriend with an axe.

Angel Hernandez Grado, 28, allegedly tied his partner up, sexually assaulted her, strangled her and hit her in the head with an ax, the San Diego Union-Tribune reported.

Following the abuse, the race car enthusiast, known by his screen name S2K Wya, lead police on a chase through California after she managed to escape to alert authorities.

The brave woman suffered two broken ribs, swelling to her face, and bruises all over her body and was told he would kill her if she called the police.

Officers were given a description of the suspect and his white BMW X5, which they spotted about 1:30 a.m. on Interstate 15.

The driver, who told a cop over the phone that he was armed, was finally stopped with the help of the Orange County sheriff’s SWAT team, which used armoured vehicles to block him.

Grado, holding a gun to his head, exited his vehicle and recorded his final moments on an Instagram Live to his 50,000 followers.

Police were heard urging him to change his mind but he said: "I’d rather f****** die than do another stay in jail."

He then shot himself in the head and was taken to a hospital in Orange County, where he was pronounced dead.