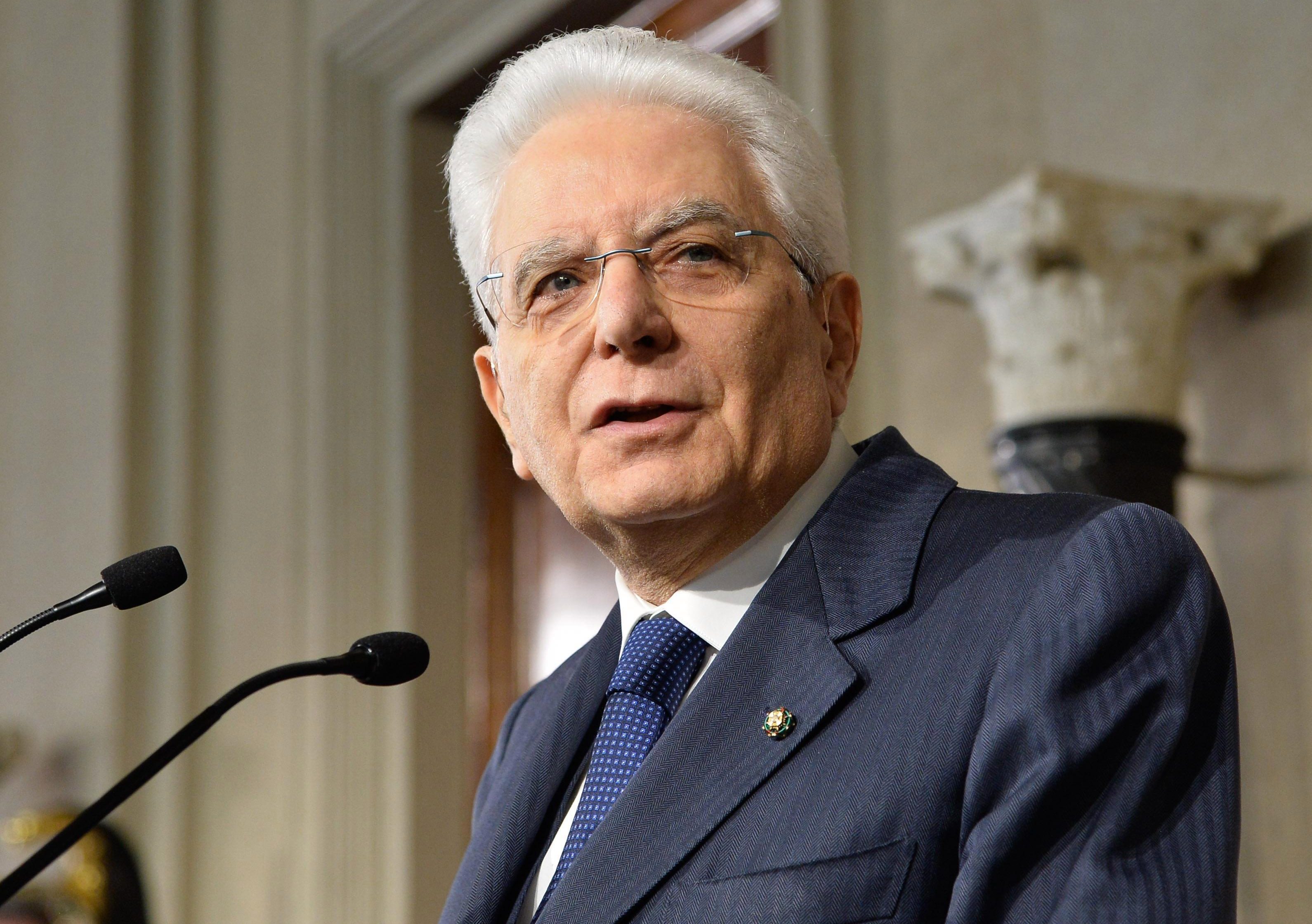 Italy has struggled to form a coalition government ever since a major election upset three months ago that saw the populist League and 5 Star Movement surge ahead of the established parties.

Mr Mattarella vetoed the appointment of anti-euro finance minister Paolo Savona, saying he had a duty to protect his country’s place in the single currency.

But last night the president was told his actions would deepen Italian voters’ anger against Brussels and was likely to spark elections that would deliver an even bigger anti-Brussels landslide.

M5S leader Luigi Di Maio, whose party won the most votes in March’s election, said the president should be impeached over his actions. 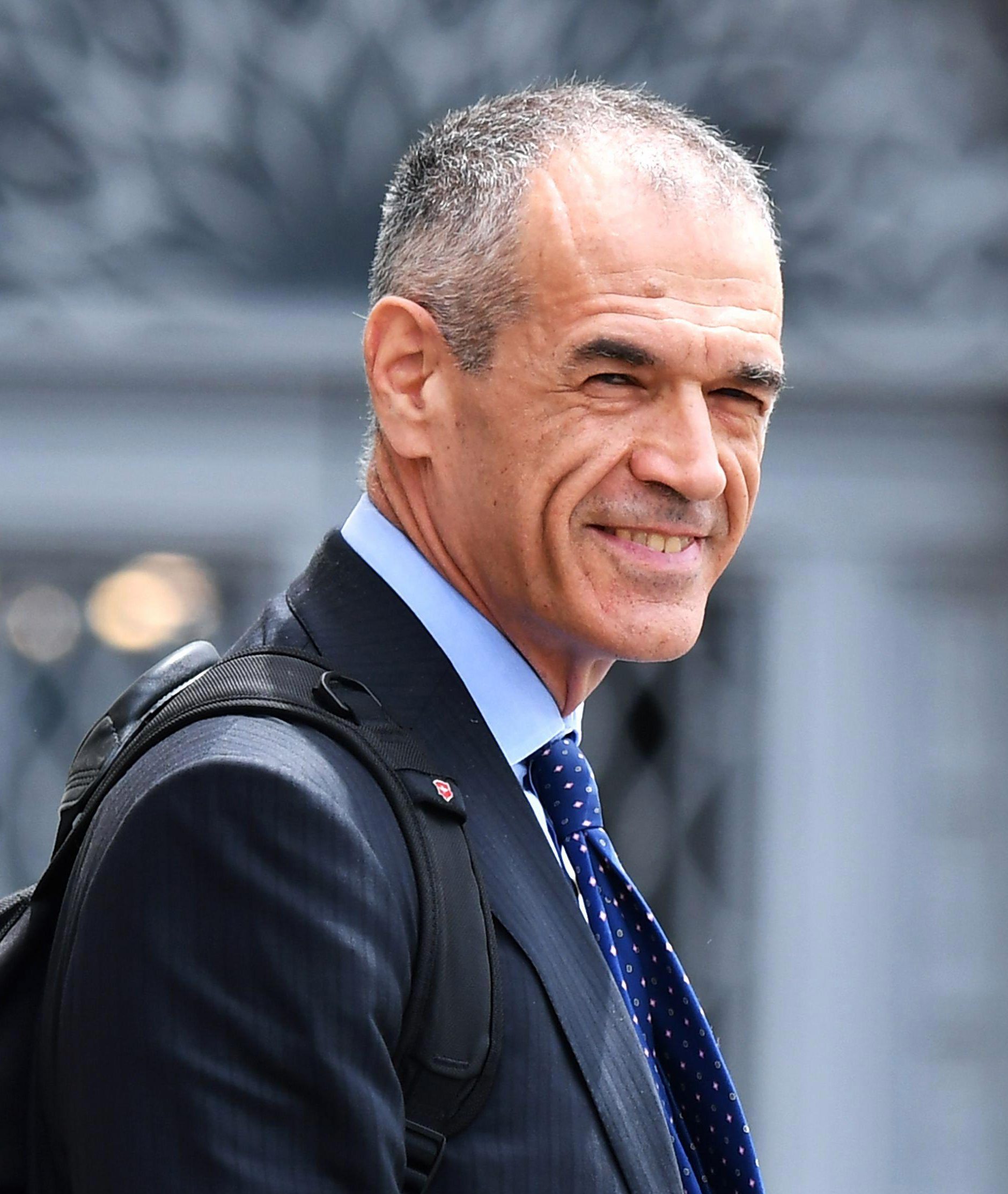 He told supporters: “We were a few steps away from forming a governent and we were stopped because in our cabinet there was a minister who criticised the EU.”

One of the party’s MEPs, Ignazio Corrao, angrily described the move as a “financial coup” that showed that “Italy is a colony of Germany”, urging supporters to “stand up for Italian democracy”.

Mr Mattarella was last night warned that his actions were only likely to prompt more anger in Italy, where anti-Brussels sentiment is already running high. 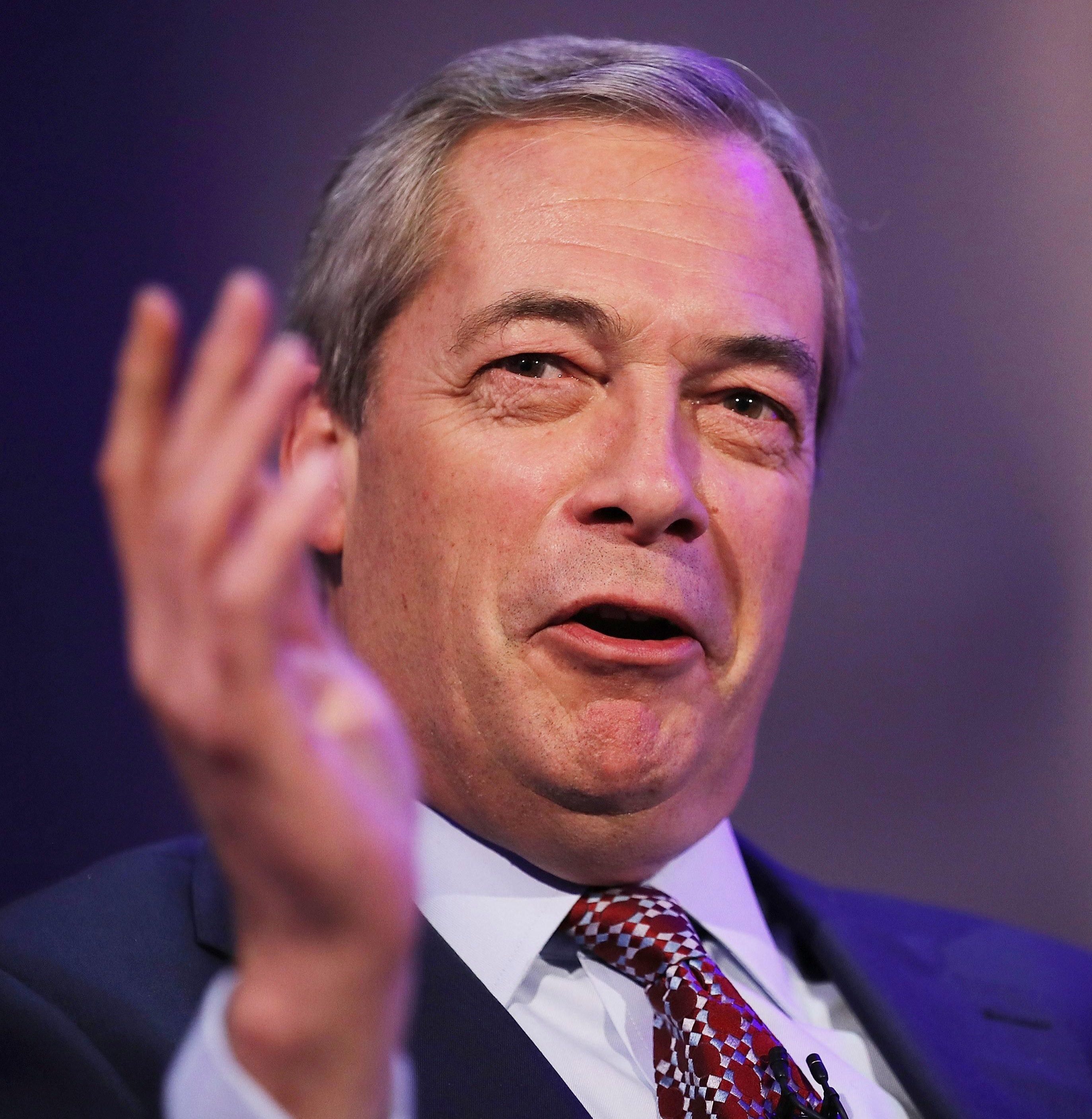 “If Italy gets another pro-EU appointee as Prime Minister expect real anger.”

And Jacob Rees Mogg told The Sun the situation “tells you all you need to know about the European elites suspicion of democracy and desire to thwart voters who have been impoverished by the ideology of the EU.”

He warned: “Rather than respecting the democratic mandate of the League and Five Star Movement, the president is in danger of being seen to frustrate it.

“The road ahead may be very busy for Italy but also for Europe as a whole. Rather than hearing the alarm bell and changing tack, all Europe’s political elites seem to be able to do is plough straight ahead even faster.”