Meng's wife, who lives in Lyon, where Interpol is based, had contacted the authorities after not hearing from her husband since he travelled to China in late September. 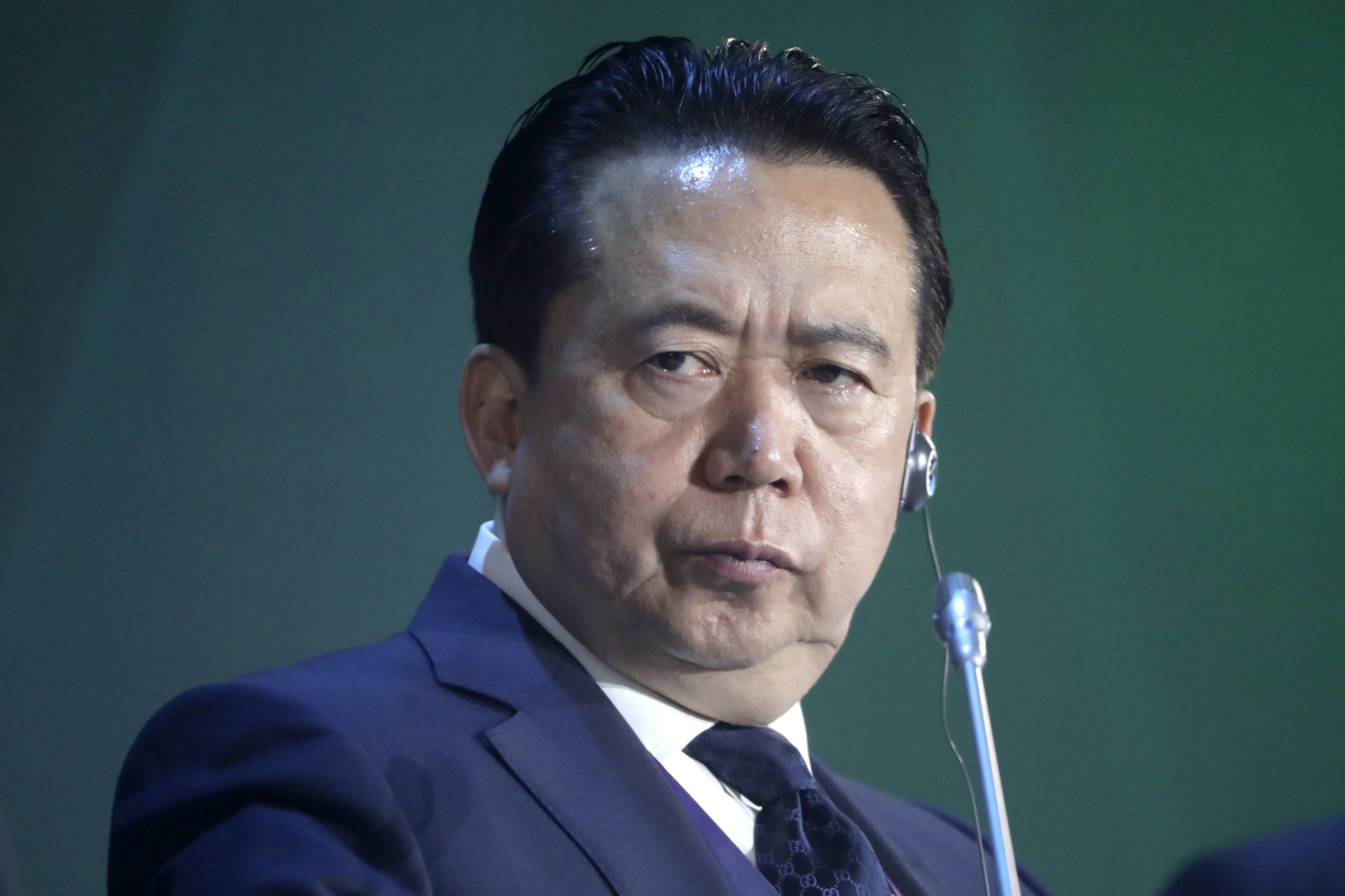 The 64-year-old, who used to be Vice Minister of Public Security in China, vanished on a trip home last month.

His unexplained disappearance prompted the French government and Interpol to make their concerns known publicly in recent days.

In 2016 he started as a director of the global organisation that seeks to help police forces around the world cooperate and coordinate their activities.

Meng was due to be in office until 2020 but it was announced on Sunday that he had resigned.

Why is China investigating the Interpol president?

Meng has reportedly fallen foul of a sweeping crackdown on corruption.

He was “taken away” for questioning by discipline authorities “as soon as he landed in China” last week, the SCMP reports.

In a statement posted on a government website on Monday, the authorities now said Meng was being investigated for "taking bribes and suspected violations of law".

This was due to his own "willfulness and for bringing trouble upon himself", the statement added.

The statement on the ministry of public security's website provided no details about the bribes Meng allegedly took or the other crimes he's accused of.

But it suggested that he was also being investigated for political lapses.

It indicated that Meng, a member of the Communist Party, may have somehow been tainted by the former security chief and ex-Politburo Standing Committee member Zhou Yongkang.

What has his wife said?

Meng's wife Grace went to the police in Lyon to report her husband missing, the French Interior Ministry said.

She told police she had not not heard from him for 10 days had received threats on social media and by telephone, according to the statement. 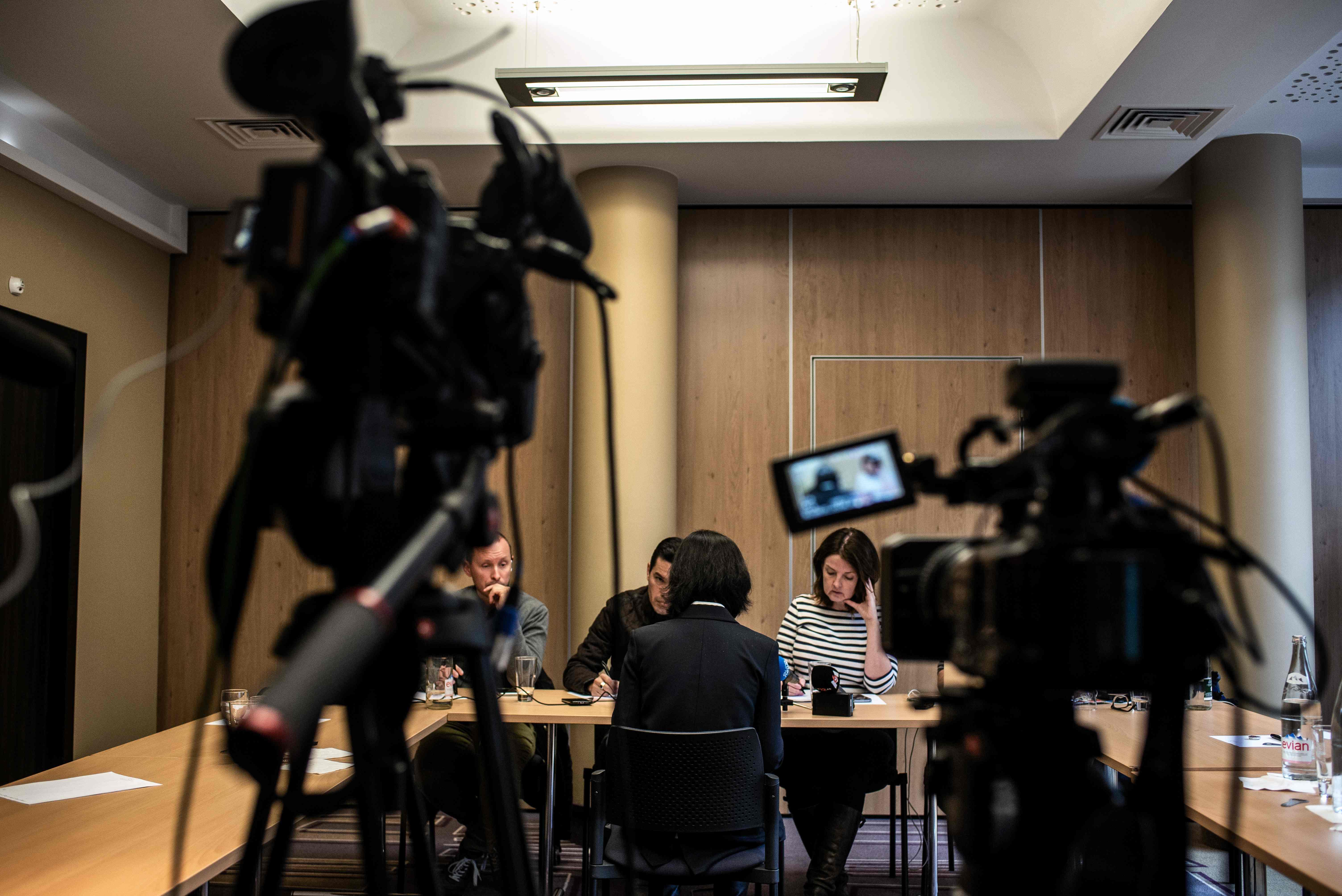 Grace said that that her last contact with her husband came via a WhatsApp text message with a knife emoji and the instructions "wait for my call".

"This is the last, last message from my husband," she told a press conference in Lyon.

"After that I have no call and he disappeared, I think he means he is in danger."

She read a prepared statement, with her back to the camera's, saying she feared for her own safety and the safety of her children.

Her voice reportedly trembled with emotion as she read the statement.

"From now on, I have gone from sorrow and fear to the pursuit of truth, justice and responsibility toward history," she said.

"For the husband whom I deeply love, for my young children, for the people of my motherland, for all the wives and children's husbands and fathers to no longer disappear.

"Although I can't see my husband, we are always connected by heart."