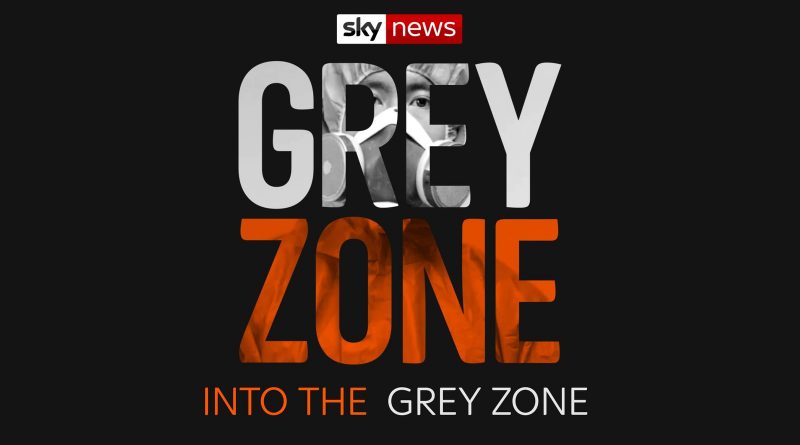 What do assassinations, cyber hacks and disinformation have in common? They’re all weapons used by states against each other in a grey zone of harm that sits – deliberately – under the threshold of war, but could be just as dangerous if ignored.

Sky News journalist Deborah Haynes explores this often invisible battlefield, where anything can be – and is – used as a weapon and anyone, anywhere can be a target.

The series examines grey zone assaults; from the poisoning of a former Russian spy and his daughter in the UK and the killing of a nuclear scientist in Iran; to attempts to influence elections in the United States; and a suspected North Korean cyber-attack on the NHS.

:: Subscribe to Into The Grey Zone podcast on Apple Podcasts, Spotify, Spreaker

The podcast also includes interviews with spies and military chiefs who warn about the threat to daily life if attacks in the grey zone go unpunished.

In the words of one former head of the UK’s special forces: “We’re being boiled like a frog!”