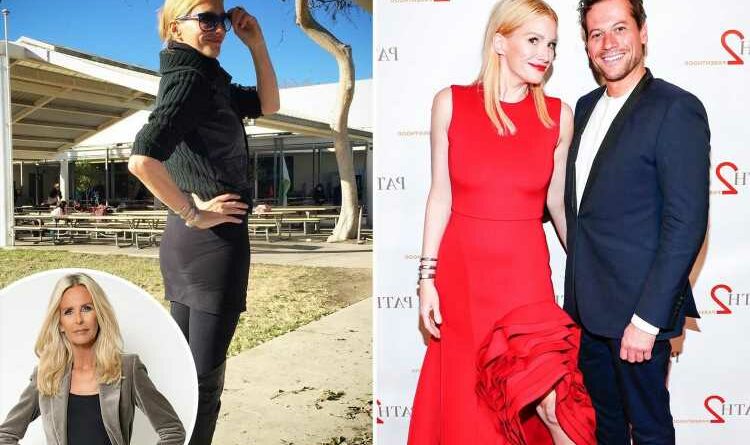 About how she has been abandoned by her husband of 20 years, actor Ioan Gruffudd, so suddenly and ­unexpectedly, leaving her devastated and alone with their two daughters. 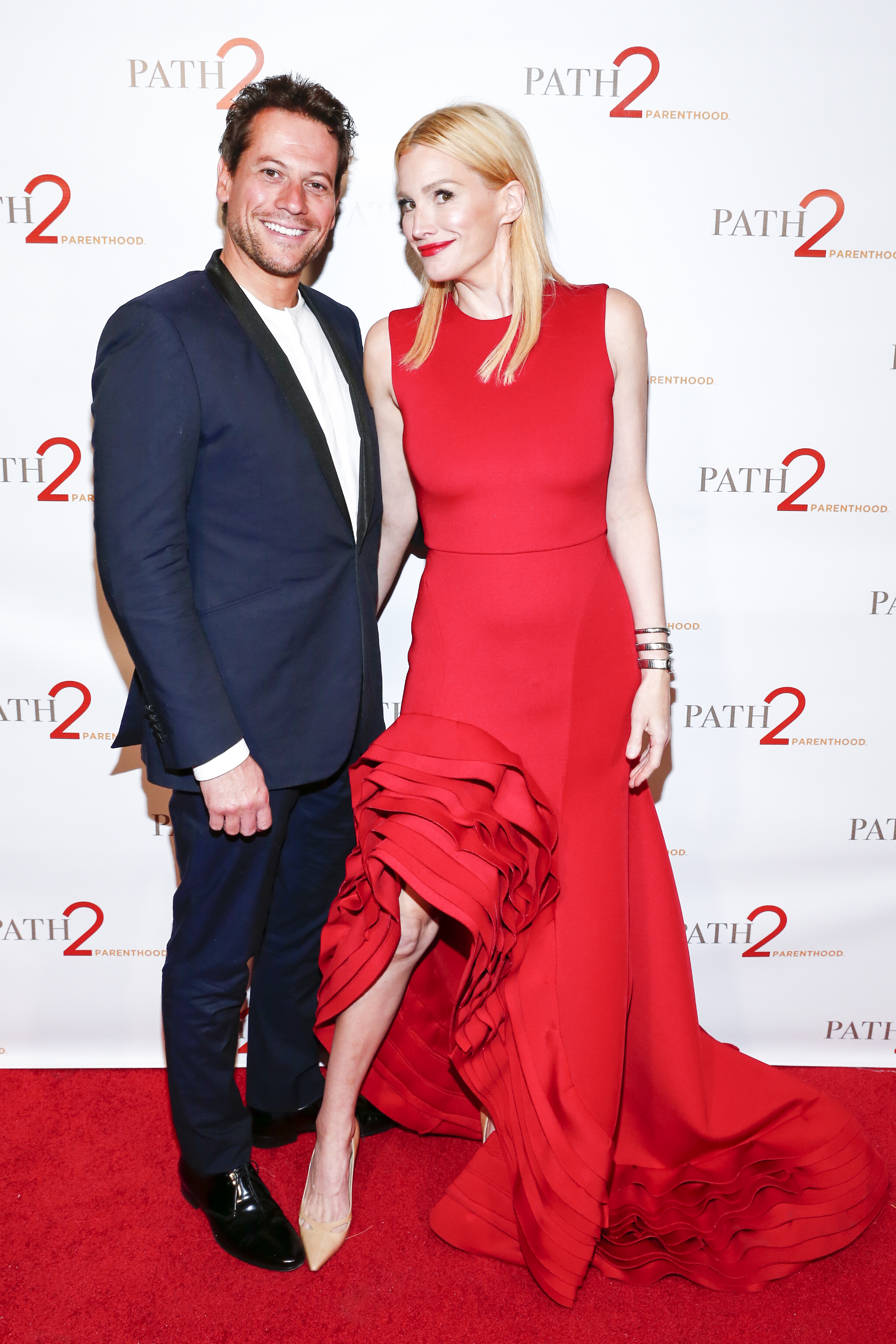 About how she has appeared or made herself look like a woman who has lost the plot.

About how she has raged about her heartbreak so publicly.

About how the rest of the world would have preferred her to have gone quietly into the night.

About how we so often like to paint a woman discarded and sidelined as crazy or demented by the power of her emotion and rejection.

In centuries gone by we might have labelled Alice a witch and had her drowned.

And yet, all I can feel is the greatest empathy for her. Sadness and pain for the apparent confusion she must be enduring.

How often we see men walk calmly away, leaving us to hold the children.

I felt what she felt once. When I was abandoned with my daughter two decades ago.

I wasn’t feeling the loss of a great love but the confusion and anger of my baby daughter being deserted by one half of her parents.

I raged behind closed doors. But that does not make me a better person.

It’s OK to scream and show anger. We are not always restrained.

And that is more than OK. It is a sign of great strength to express ourselves.

I sincerely hope Alice will, before too long, find herself in a ­better place for exposing herself and showing her ­vulnerability. 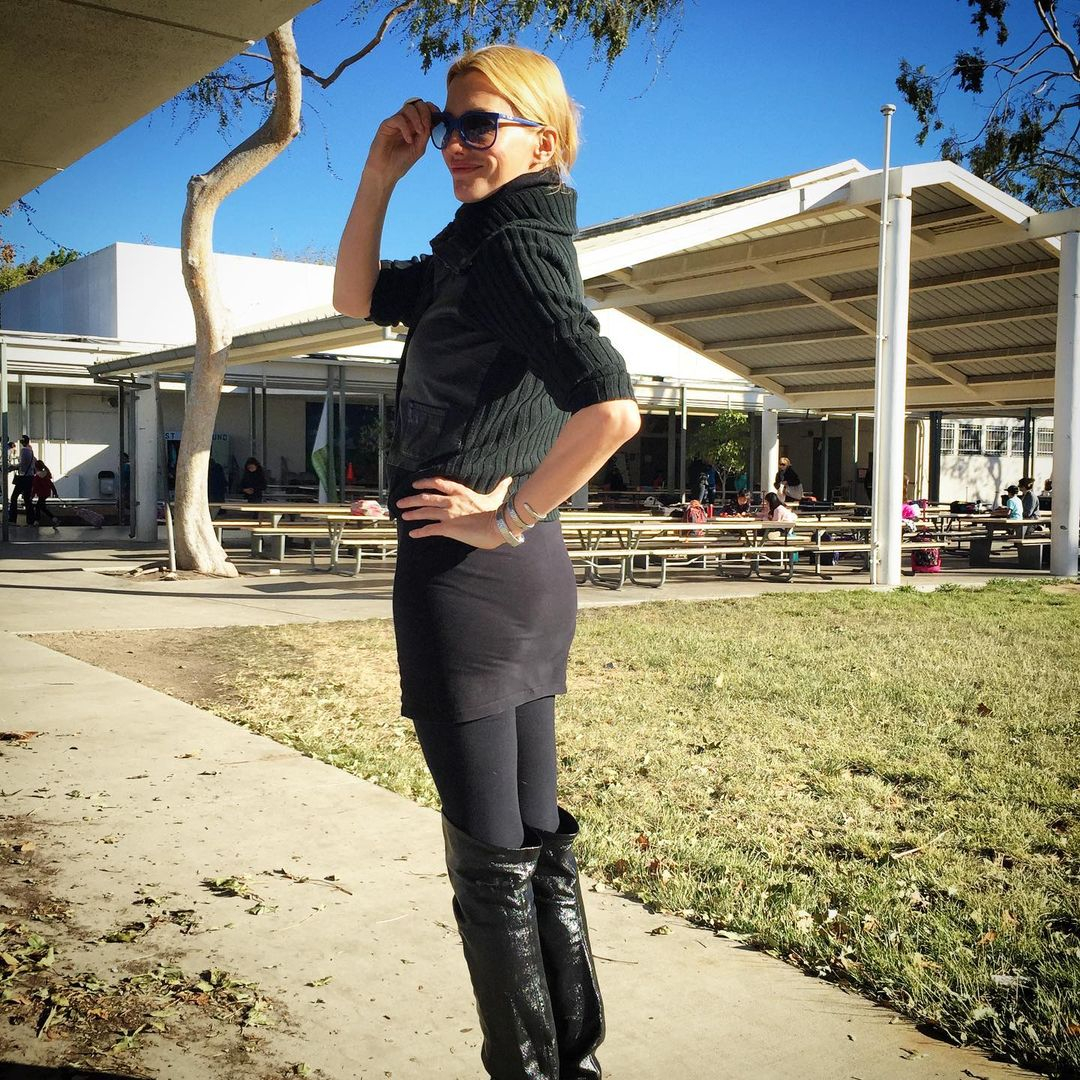