President Hassan Rouhani said Mr Trump’s move is proof the US is lying about wanting to negotiate with Tehran, before launching a blistering attack on the American on live TV. He said President Trump’s new sanctions are “outrageous and idiotic” and will fail because President Trump’s main target – Ayatollah Khamenei, Iran’s Supreme leader – has no overseas assets. He then said the actions of the White House were “mentally retarded”.

President Trump imposed the sanctions yesterday after a US spy drone was shot to of the air in international airspace.

Washington said the attack on the drone was “unprovoked”.

President Rouhani pointed to sanctions Mr Trump put on Foreign Minister Mohammad Javad Zarif as evidence that Washington is not looking to negotiate.

He said: “You sanction the foreign minister simultaneously with a request for talks?” 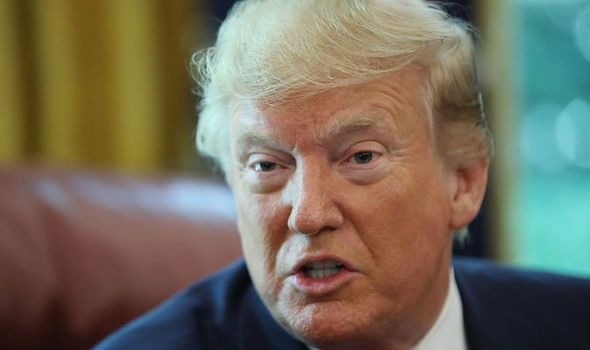 With tensions running high between the two countries, Trump signed an executive order imposing the sanctions, which US Treasury Secretary Steven Mnuchin said would lock billions of dollars more in Iranian assets.

Trump said Khamenei was ultimately responsible for what he called “the hostile conduct of the regime” in the Middle East. 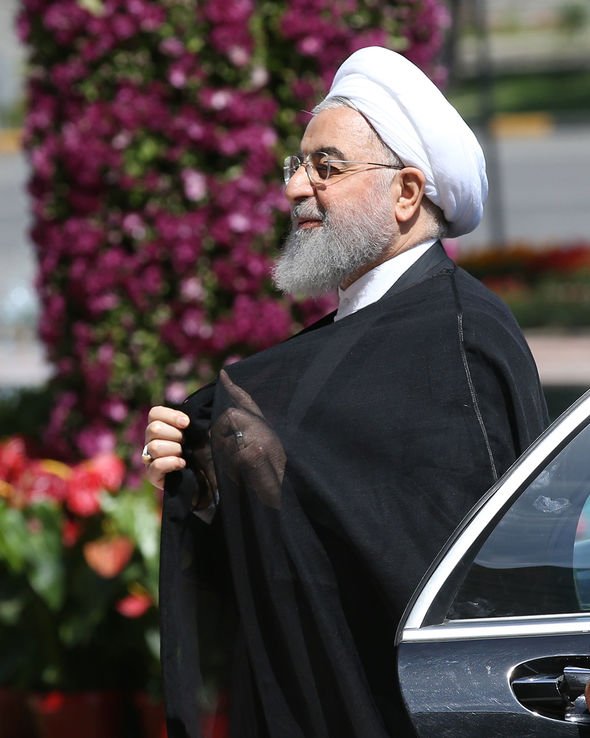 The Trump administration wants to force Tehran to open talks on its nuclear and missile programs and its activities in the region.