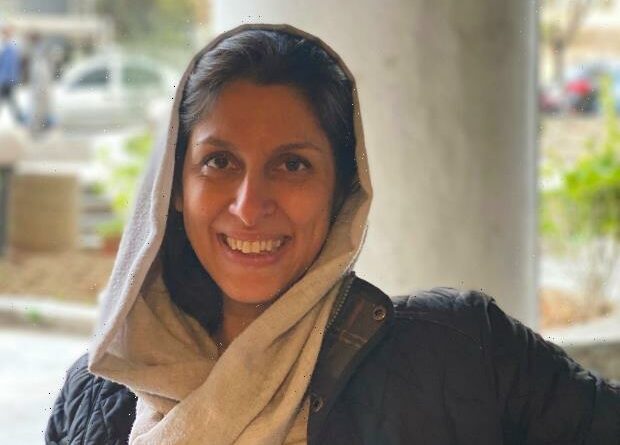 BRIT mum Nazanin Zaghari-Ratcliffe is to be released from jail after the UK reportedly agreed to pay Iran £400million.

The charity worker was arrested in Tehran in 2016 as she was returning to Britain. 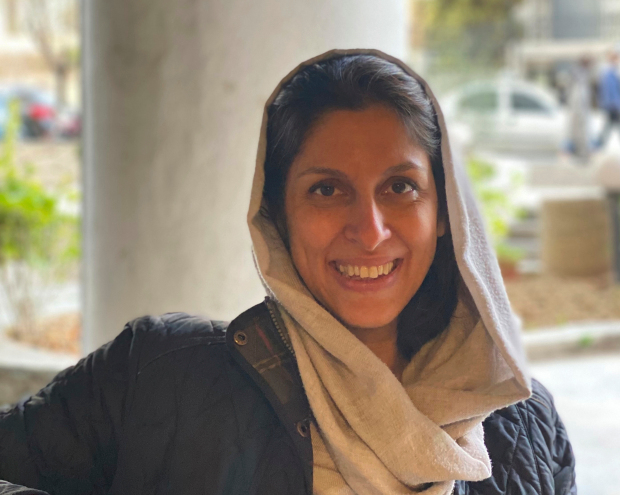 Nazanin was last week released from a five-year jail term after being accused of spying.

But she was caged for another year on charges of propaganda activities against the regime.

They also claimed the country have agreed to a prisoner swap deal with he US. 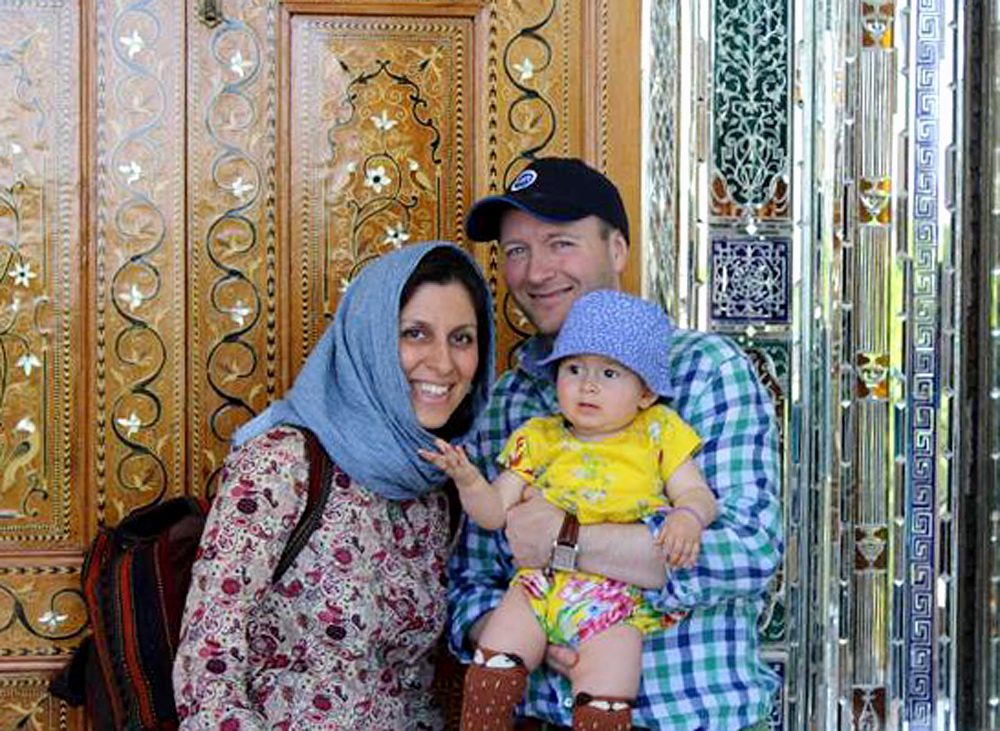 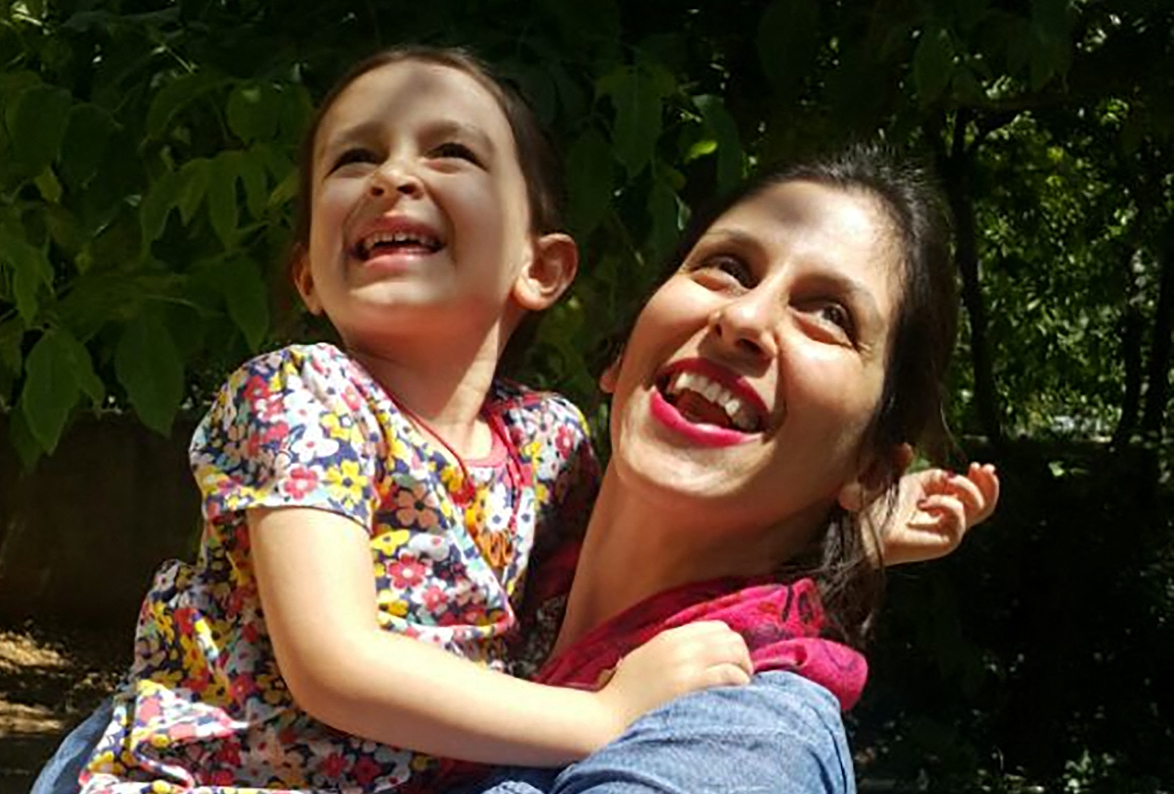 He claimed she was being "subjected to a cat and mouse game" by the Iranians.

Asked by the BBC's Andrew Marr if she could be described as a hostage, he replied: "I think it's very difficult to argue against that characterisation.

"It is clear that she is subjected to a cat and mouse game that the Iranians, or certainly part of the Iranian system, engage with and they try and use her for leverage on the UK."

Raab continued: "Nazanin is held unlawfully, in my view, as a matter of international law. 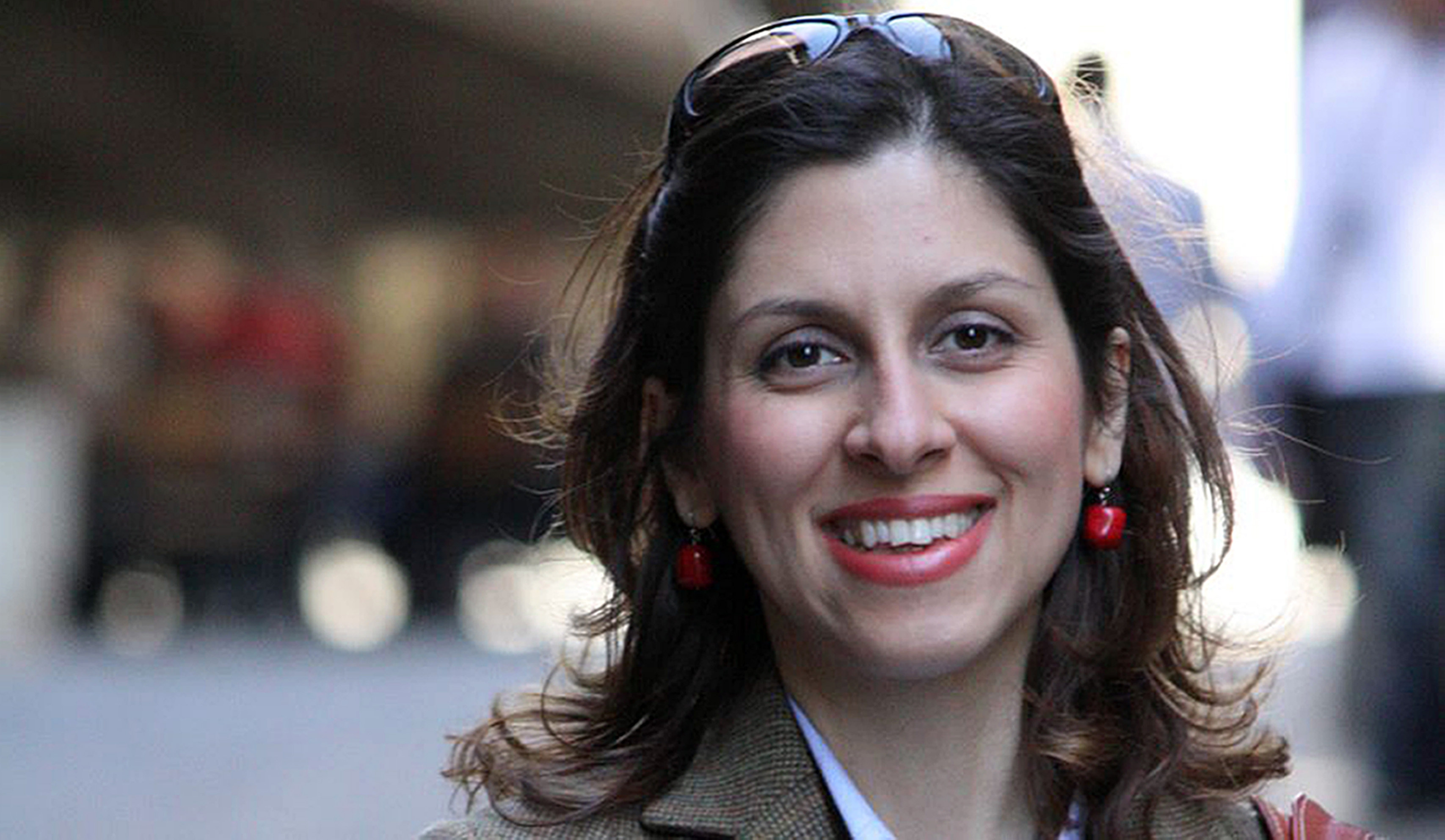 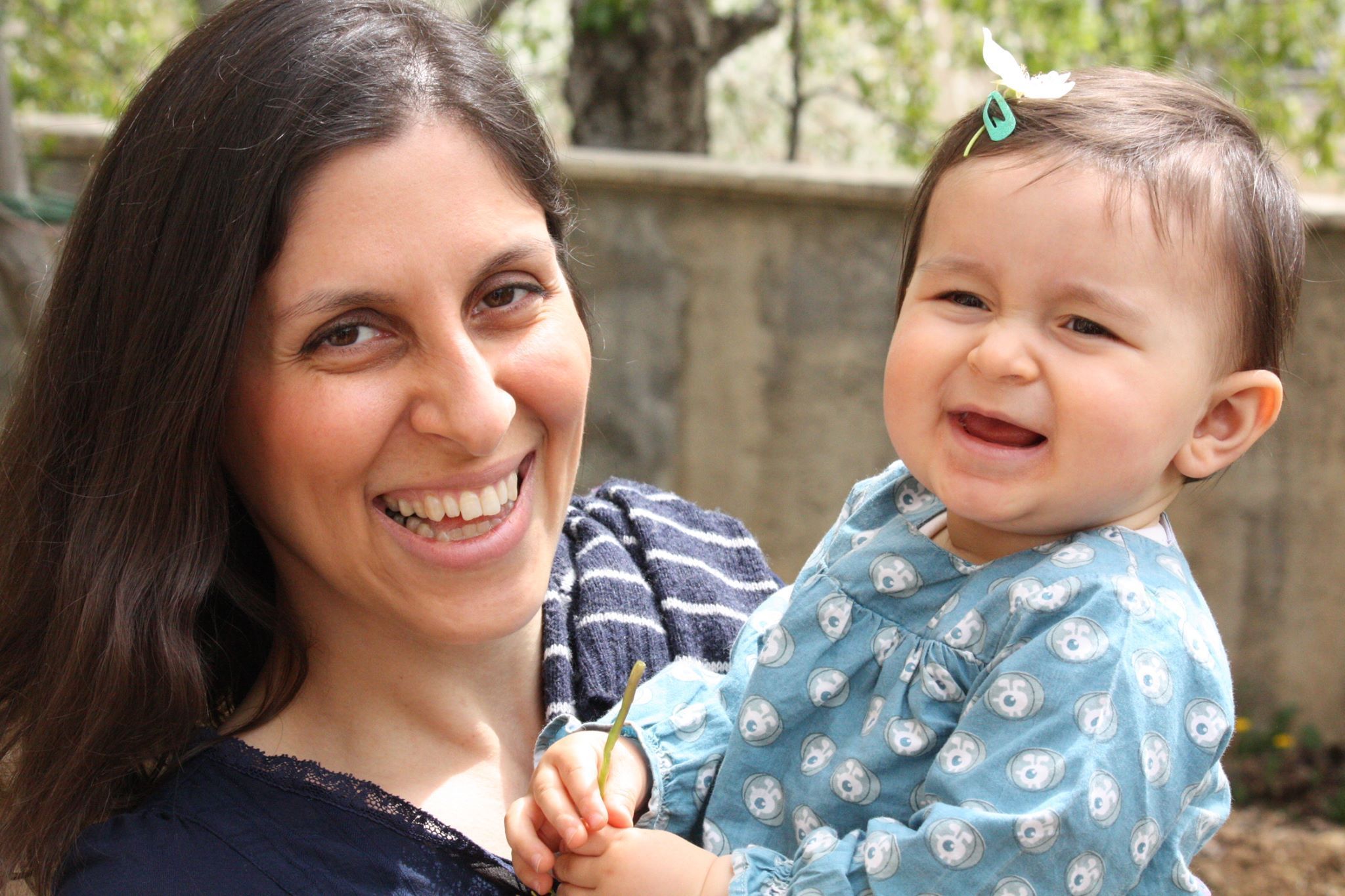 Nazanin was jailed in Tehran in 2016 after travelling to the country with her young daughter to visit her parents.

She was working as a project manager with the Thomson Reuters Foundation when she was arrested at the airport and accused of planning to topple the regime.

She spent the last year of her ­five-year sentence under house arrest and her electronic ankle tag was removed in March.

But Nazanin was told she faced a new trial accused of "propaganda against the regime" and so was unable to travel back to the UK to be reunited with her husband Richard and young daughter Gabriella.

She has now been jailed for another year.

Boris Johnson this week slammed the latest sentence and vowed to do all he can to bring her back to the UK.

He said: "Iran's decision to sentence Nazanin Zaghari-Ratcliffe to another year in prison is cruel, inhumane and wholly unjustified.

"She must be allowed to return to her family in the UK and we will continue to do all we can to get her home." 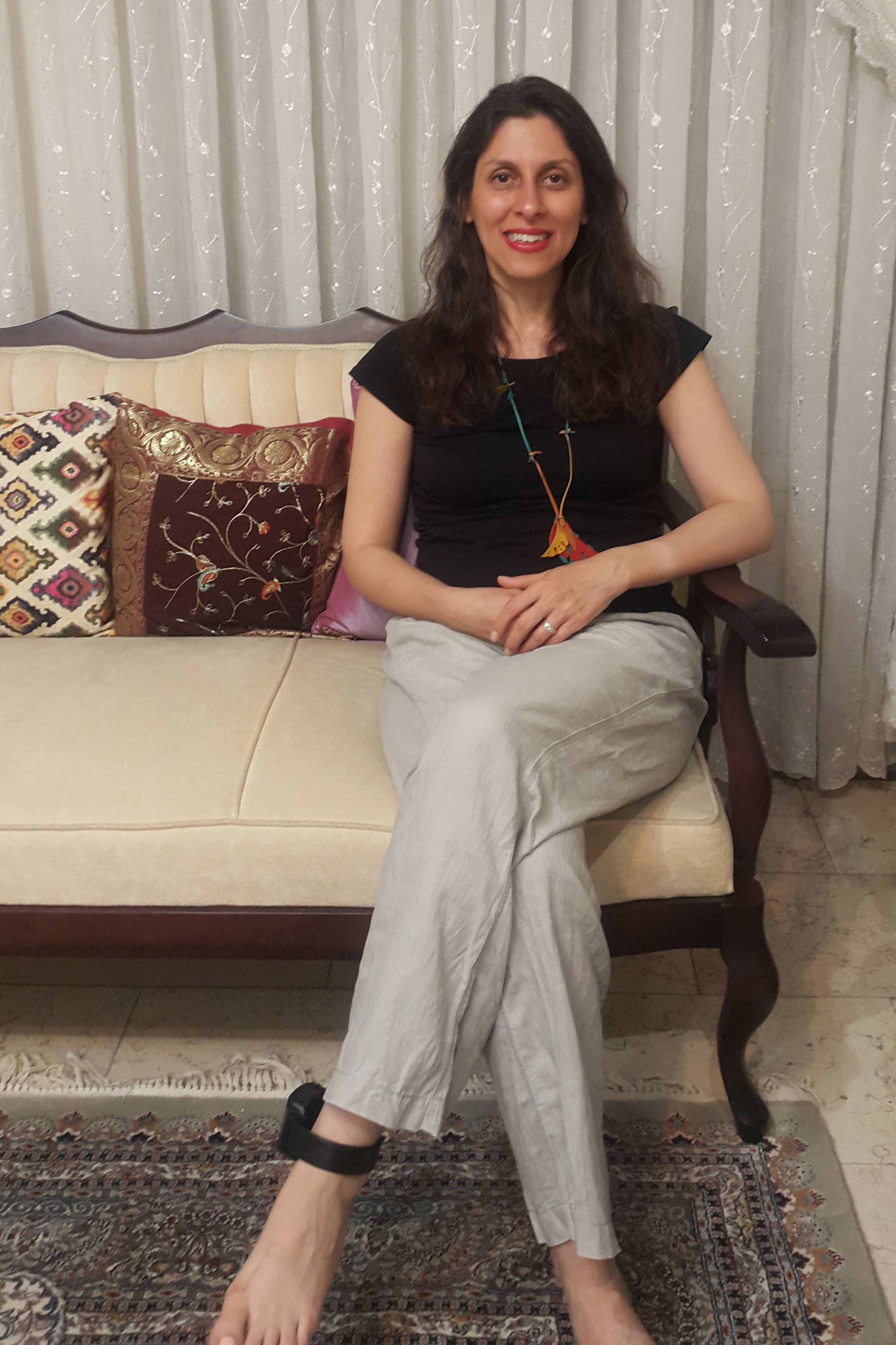