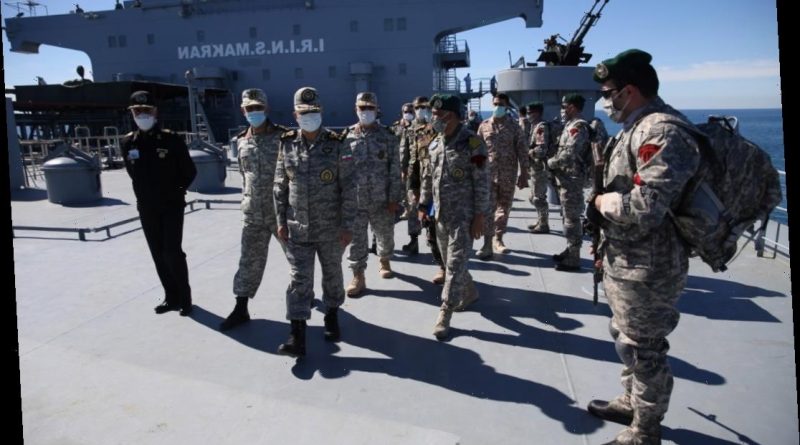 IRAN’s navy showed off two new warships today as they joined live-fire missile drills in the Gulf of Oman.

The show of strength was a signal to Donald Trump and incoming President Joe Biden amid worsening tensions over Tehran's nuclear ambitions. 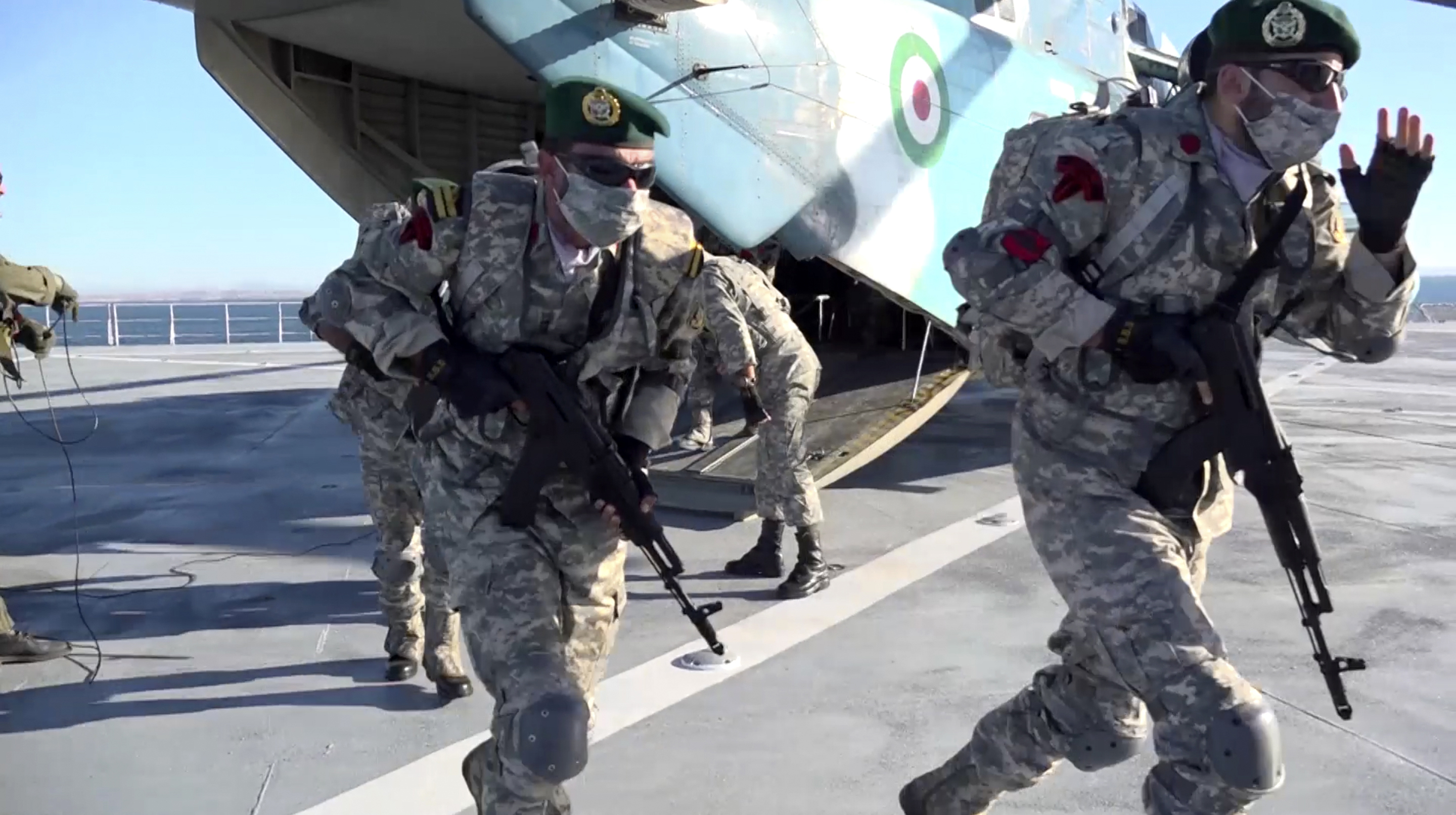 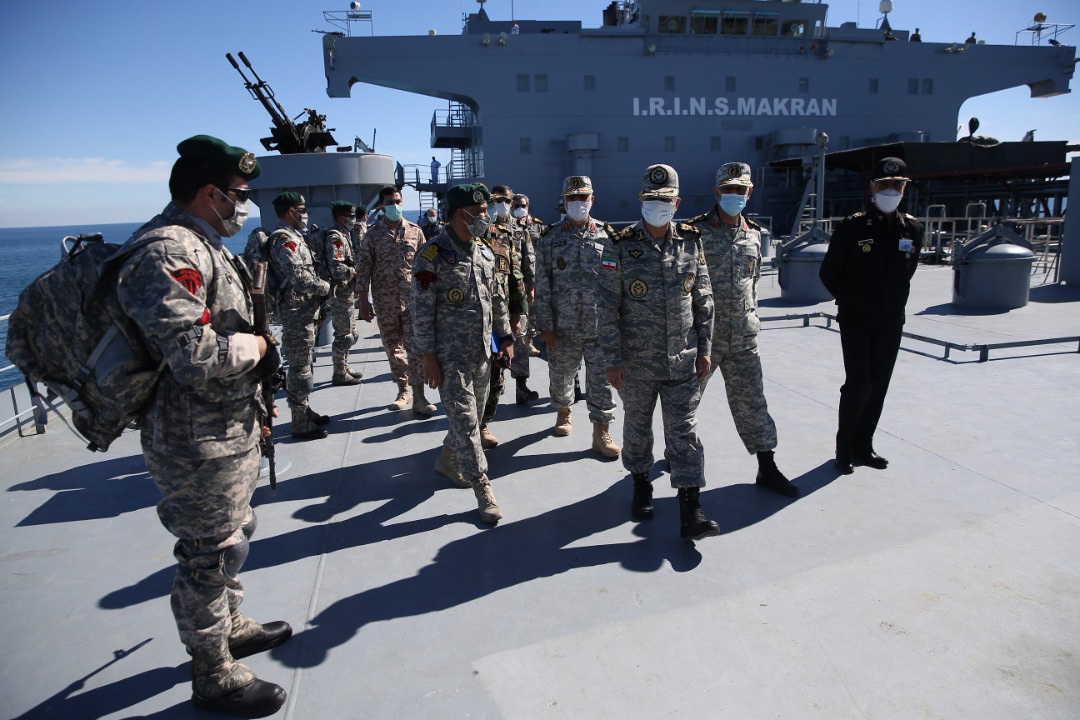 Cruise missiles and torpedoes were due to be fired from subs, while aerial and seaborne troops fought battles against mock enemies, state media reported.

State TV also showed images of the two new ships joining the drill near Iran's border with Pakistan, north of the Indian Ocean.

One is named Zereh, or “armour”, and is said to be capable of launching missiles.

The other is Makran, a logistics vessel and "mobile sea port" with a large flight deck for helicopters.

Iran's largest warship can allegedly remain at sea for 1,000 days, and is designed to support long-range naval operations far outside its own seas. 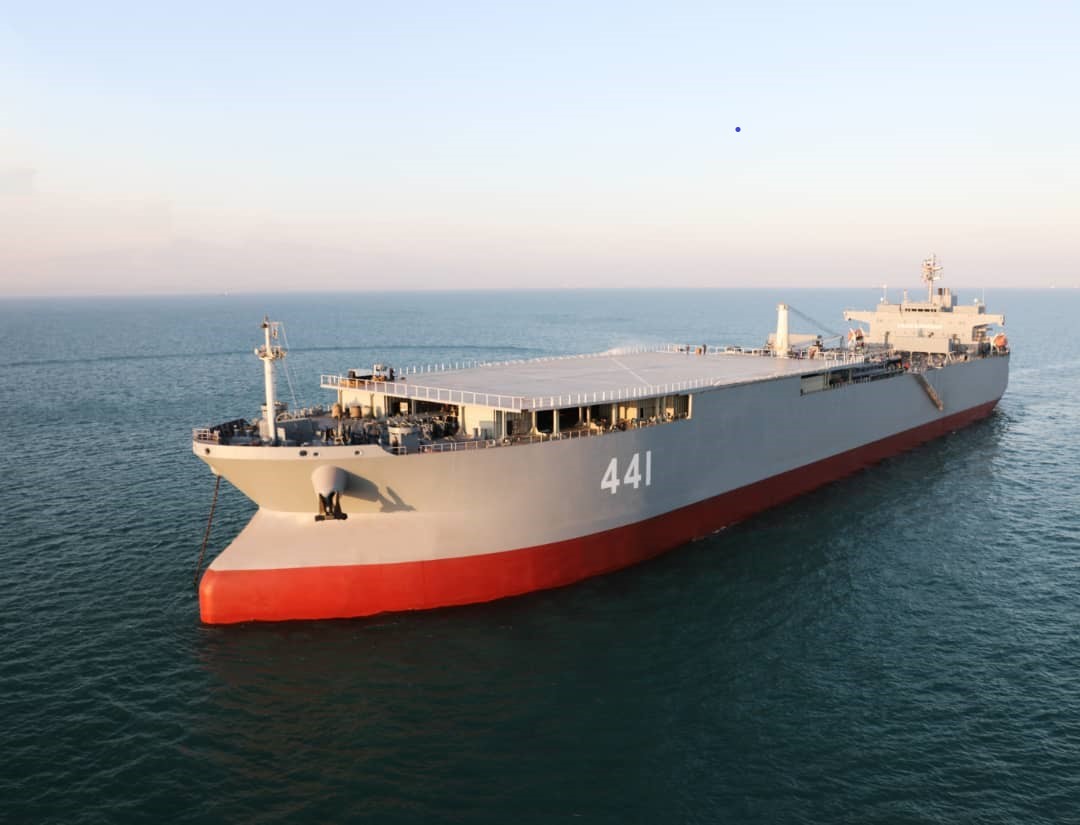 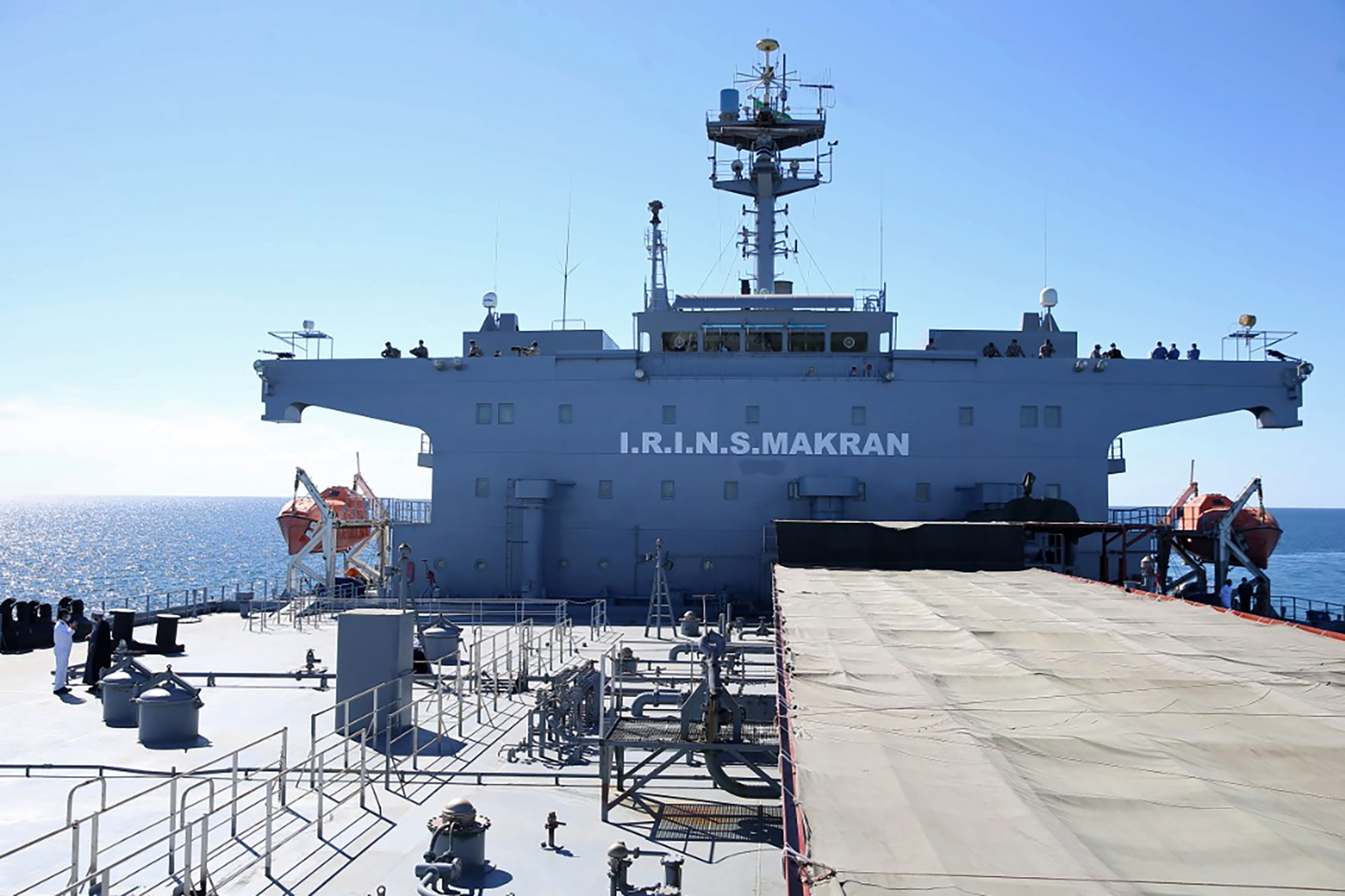 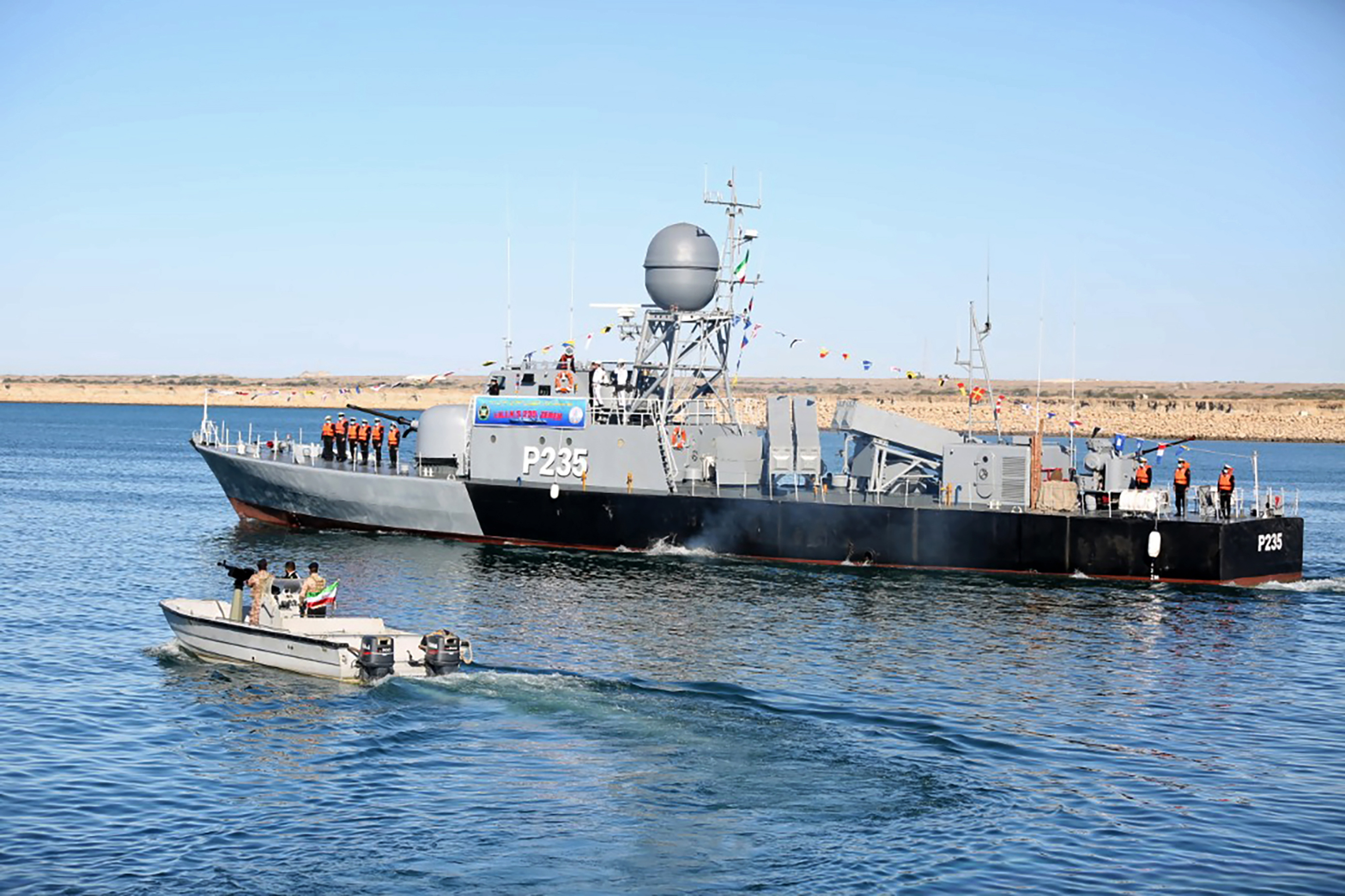 The drill comes on the fifth anniversary of Iran's Revolutionary Guard seizing two US boats and detaining ten sailors in the Persian Gulf.

Recounting the international incident earlier this week, Rear Admiral Alireza Tangsiri warned his forces "are fully prepared" to defend Iran and its borders at sea.

He said: "If a country intends to invade or threaten our Islamic homeland, as on January 13, 2016, our answer will be absolutely decisive and tough."

He also bragged about other past clashes with the US in the region, including the downing of a spy drone in 2019 – which he called a "turning point" in the country's military history.

Last week Iran seized a South Korean oil tanker and its crew en route to the UAE through the Persian Gulf – allegedly for breaking pollution laws.

Experts say the regime is holding the vessel as leverage as it negotiates for the release of billions in assets frozen by South Korean banks under US sanctions.

How to deal with the growing threat from Tehran will be one of the key issues facing Joe Biden when he enters the White House next week.

President Trump unilaterally withdrew the US from the Iran nuclear deal in 2018.

Since then the US has ramped up sanctions, and Iran has abandoned limits on uranium enrichment.

Its development of nuclear facilities and ballistic missiles has pushed the two countries to the brink of war.

Trump is said to to have been talked out of launching missile strikes against Iran in November, and some advisers fear he might still take action in his last days in office.

The Pentagon has flown B-52 bombers to the region three times in the past few weeks, and it reversed a decision to pull carrier USS Nimitz from the Gulf.

Washington said the move was due to "recent threats" by Tehran.

He said: “We are witnessing the failure of a policy, the maximum pressure campaign, economic terrorism.”

Rouhani also denounced Trump as the “big terrorist of history”, adding his "bullying and racist" administration has ended in "humiliation". 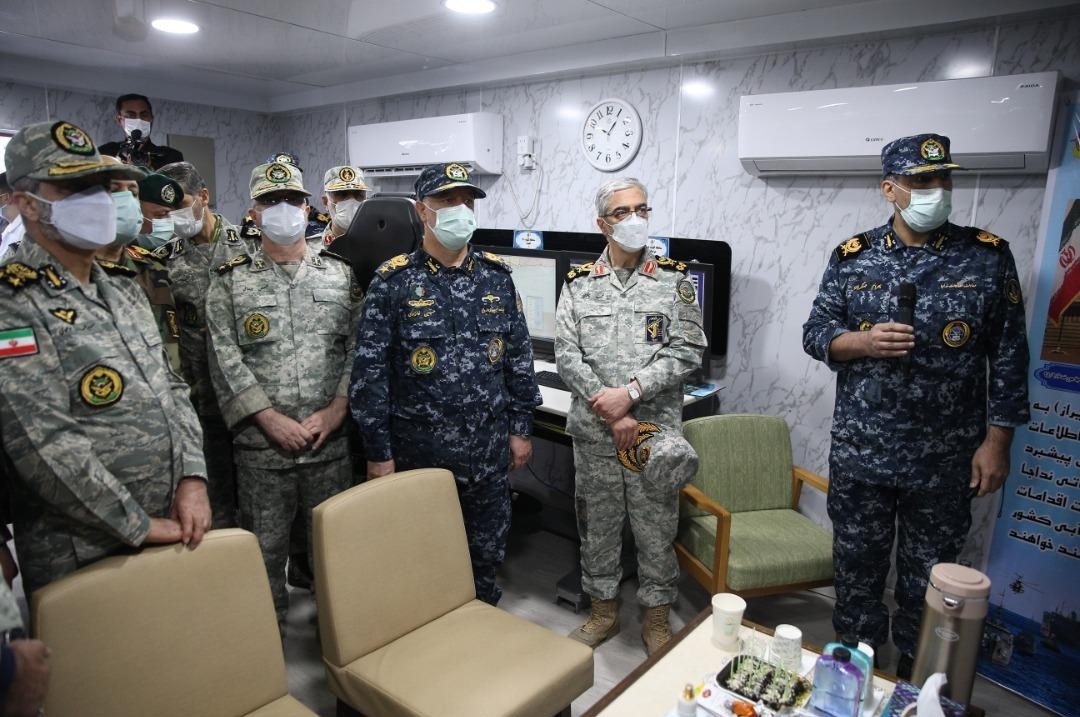 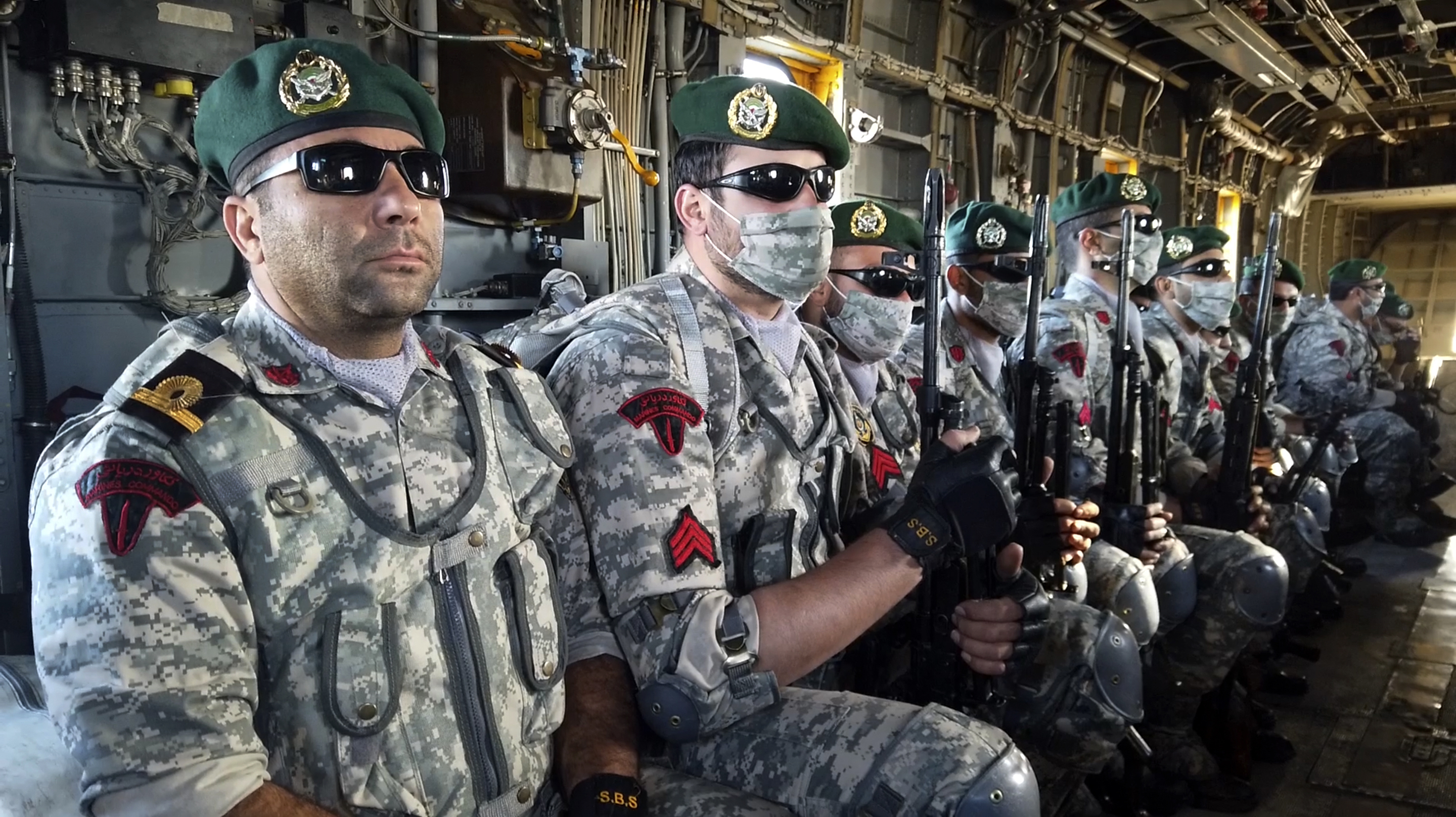 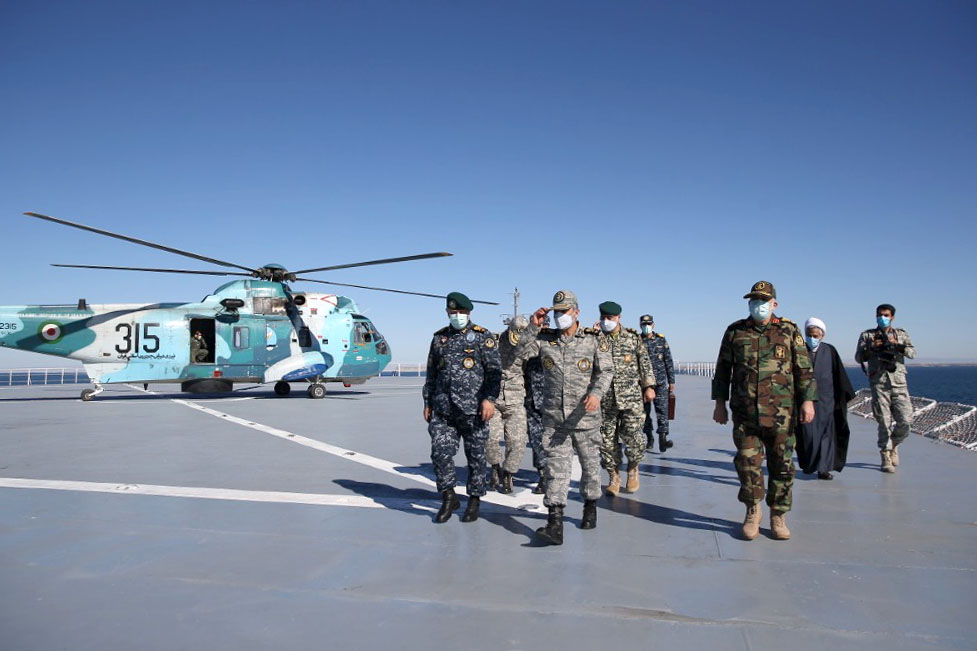