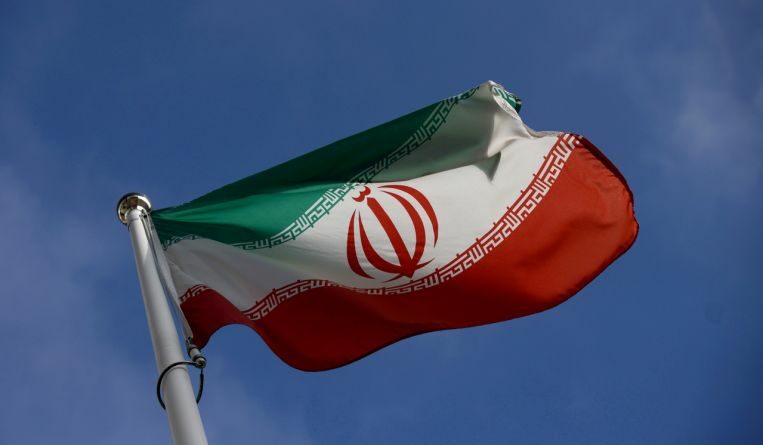 TEHERAN (AFP) – Iran on Saturday (Sept 18) hailed its acceptance into a China and Russia-led bloc, an eastward turn it sees as opening access to major world markets and a counter to crippling Western sanctions.

Conservative and reformist newspapers showed rare unity in welcoming the outcome of a conference in Dushanbe, capital of Tajikistan, on Friday at which members of the Shanghai Cooperation Organisation (SCO) endorsed Iran’s future membership in the bloc.

The eight-member group, created two decades ago and which also includes India, promotes itself as an antidote to Western dominance.

The bloc’s decision on Iran comes with negotiations at a standstill on bringing Washington back into a 2015 nuclear accord.

Then president Donald Trump withdrew from the deal in 2018 and reimposed sweeping sanctions.

“Iran integrates into the biggest market of the East,” a headline in the Javan newspaper said, calling the SCO “one of the principal symbols of cooperation of non-Western powers opening the door to a post-American era.”

In Kayhan’s view, “from now on Iran can implement its policy of multilateralism, progressively abandon a vision based solely on the West and mitigate Western sanctions.”

Etemad, a newspaper representing reformists who call for more social freedoms in the Islamic republic, expressed a view similar to that of the ultraconservatives.

It said SCO membership would permit Iran “to connect with markets” representing a major portion of the world’s population.

Iran, one of four SCO observer states, had applied for full membership in 2008 but its bid was slowed by UN and US sanctions imposed over its nuclear programme.

Several SCO members did not want a country under international sanctions in their ranks.

The 2015 agreement, aimed at preventing Iran from obtaining an atomic bomb, provided economic relief in return for a sharp scaling back of the country’s nuclear activities, but Mr Trump’s withdrawal started the deal’s unravelling.

Britain, China, France, Germany and Russia remain in the agreement, and United States President Joe Biden has expressed readiness to rejoin them but talks have so far made little headway.

Last year, Iran again failed to attain SCO membership because of a refusal by Tajikistan but on Friday it found the door to membership wide open.

For Iranian international relations expert Fayaz Zahed, Moscow and Beijing endorsed Teheran’s membership because they expect the nuclear issue to be resolved.

“The SCO countries think Iran is going to abide by the international accords as the sanctions have been the main obstacle to its membership” in the bloc, Zahed told AFP.

Russia, China and India are all waiting for a lifting of the economic penalties so that they can invest in Iran, he said.

Chinese President Xi Jinping said Iran’s membership had been unanimously accepted. SCO leaders did not, however, announce a timeline for Iran’s accession.

Apart from Russia and China, the other founding members are the former Soviet states of Kazakhstan, Kyrgyzstan, Tajikistan and Uzbekistan.

India and Pakistan were admitted in 2017.

Together the SCO members represent around 40 per cent of the world’s population and more than 20 per cent of global gross domestic product – an immense potential market for Teheran.

Iran’s ultraconservative President Ebrahim Raisi, in his address to the SCO, called the sanctions “economic terrorism” and “the most important tool of the hegemonic powers for imposing their will on others.”

Raisi, who succeeded moderate Hassan Rouhani in August, added that such economic penalties are “a major obstacle to the promotion of regional integration and the SCO should design structures and mechanisms to present a collective response to sanctions.”

Two-way trade between Iran and SCO member states was valued at US$28 billion (S$37.8 billion) for the Iranian year ended March 2021, according to Teheran.

China accounted for US$18.9 billion of that.

But Iran sees political as well as economic benefits in the SCO.

“The world has entered a new era. Hegemony and unilateralism have failed,” Raisi said. “The international balance from now on leans towards multilateralism and the redistribution of powers towards independent countries.