Tensions between Iran the US have been rising in 2020 since the US undertook a drone airstrike on one of Iran’s most revered military strategists, Qasem Soleimani, the leader of the Quds Force. Since the attack, threats of revenge and retaliation have been made by Iran and a Ukranian flight was “unintentionally” shot down killing 176 people. But what has brought the UK into the international conflict and why has Dominic Raab issued a strong warning to Iran?

On Friday, January 3, the USA undertook a Donald Trump approved drone airstrike in Baghdad which resulted in the death of General Soleimani, the commander of the Quds Force and Major General in the Islamic Revolutionary Guard Corps (IRGC).

The Quds Force is the military arm of Iran responsible for extraterritorial military and clandestine operations and the Iranian Major General gained notoriety for his military stratagems in the past few decades.

In a statement after the attack, the Pentagon said: “At the direction of the president, the US military has taken decisive defensive action to protect US personnel abroad by killing Qasem Soleimani.”

It added: “This strike was aimed at deterring future Iranian attack plans.

“The United States will continue to take all necessary action to protect our people and our interests wherever they are around the world.” 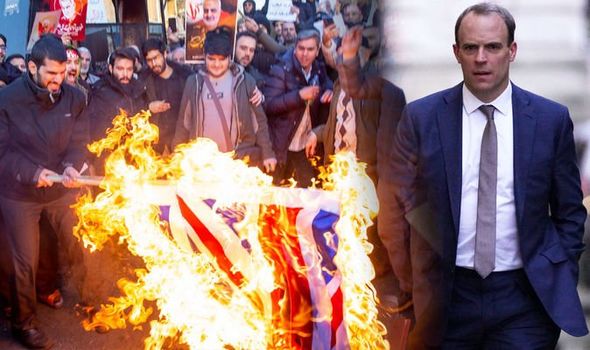 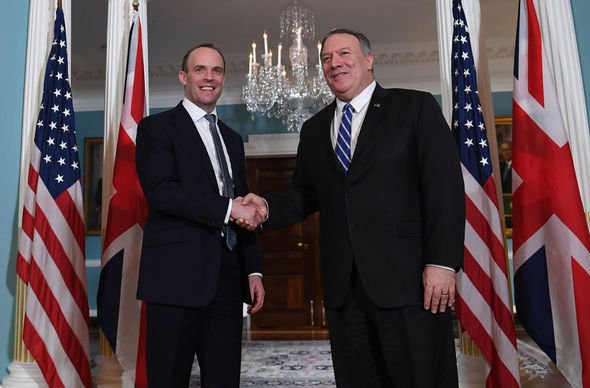 After the assassination, several high-ranking Iranians swore vengeance on the US for the killing.

Iranian Defence Minister Amir Hatami said: “A crushing revenge will be taken for Soleimani’s unjust assassination… We will take revenge from all those involved and responsible for his assassination”.

Iranian Foreign Minister Mohammad Javad Zarif tweeted: “The US act of international terrorism, targeting & assassinating General Soleimani… is extremely dangerous and a foolish escalation. The US bears responsibility for all consequences of its rogue adventurism.” 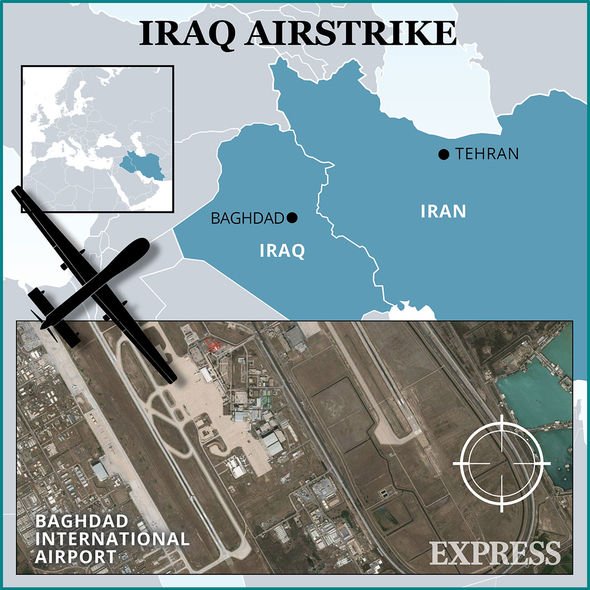 On Wednesday 8, a Ukraine International Airlines flight crashed shortly after taking off from the Iranian capital Tehran, killing all 176 passengers and crew members on board.

After days of denying responsibility for the incident despite mounting evidence, Iran admitted it had shot the Boeing plane down “unintentionally”.

Protesters in Tehran and several other cities gathered on Sunday to protest the government and the plane crash.

A number of Iranian newspapers have covered the vigils for the plane victims alongside headlines such as “Shame” and “Unforgivable”.

Rob Macaire, the UK Ambassador to Iran, was detained for a short time on Saturday night after attending a vigil for those who died in the plane crash.

He left the vigil when it turned into a protest, but was later accused of helping to organise the demonstrations.

After a number of urgent calls to the Iranian ministry of foreign affairs, he was eventually released and allowed to return to the embassy.

Britain has condemned the arrest of the UK ambassador to Iran as a “flagrant violation of international law”. 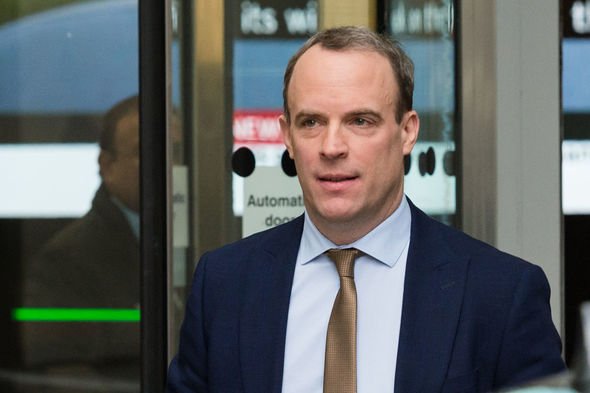 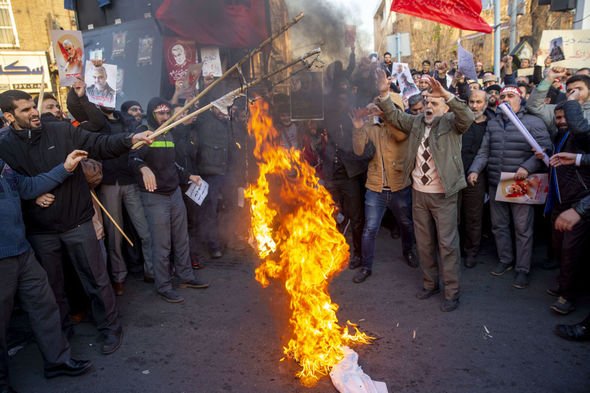 Mr Raab said in a statement: “The arrest of our ambassador in Tehran without grounds or explanation is a flagrant violation of international law.

“The Iranian government is at a crossroads moment.

“It can continue its march towards pariah status with all the political and economic isolation that entails, or take steps to de-escalate tensions and engage in a diplomatic path forwards.”

What does pariah mean?

A pariah is a person who is not acceptable to society and is avoided by everyone.

In other words, a pariah is an outcast.

By claiming Iran is undertaking a “march towards pariah status”, Mr Raab is suggesting the country is on its way to losing all its allies and becoming an enemy state.

In an article for The Sunday Telegraph, written before Mr Macaire’s arrest, Mr Raab urged Iran to “come in from the cold” and resolve its differences with the West peacefully.

The Foreign Secretary also said the “diplomatic door has been left ajar” for the regime in Tehran to end the isolation “choking” its economy.

He added the UK and its European allies still hoped to revive the Iran nuclear deal, despite US President Donald Trump’s insistence that it is dead.

However, Mr Raab did say that for a deal to be reached, the Iranians would have to bring about an end to their pursuit of nuclear weapons, drop their support for terrorism, and release the foreign nationals held as “pawns in its nefarious diplomatic game.”