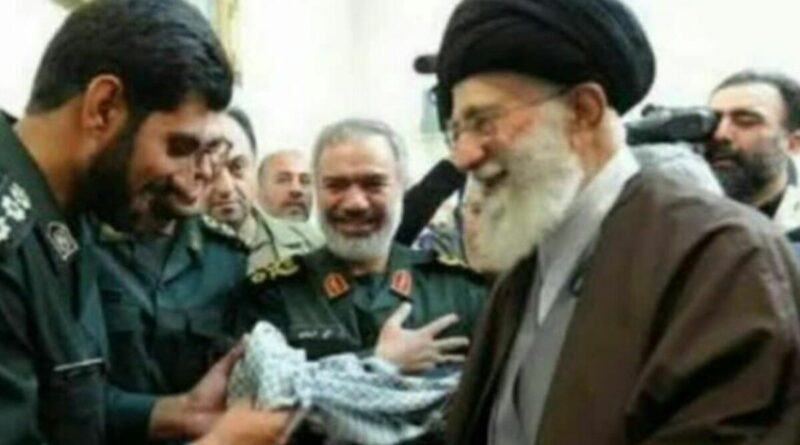 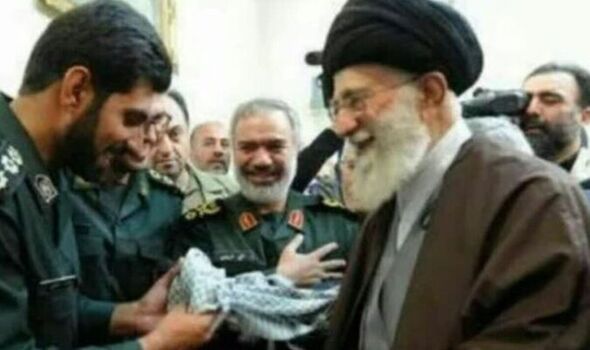 An explosion in Syria has killed a member of Iran’s Revolutionary Guard, the paramilitary squad announced on Wednesday.

Officials confirmed Colonel Davoud Jafari, of the Guard’s aerospace division, died in the explosion, and sent a threat to Israel.

They warned the country would pay for its “crime” as the explosion also killed his Syrian bodyguard.

The British-based Syrian Observatory for Human Rights said Jafari was a drone and air defence expert.

The observatory added that he died with his Syrian guard when a roadside bomb struck their car in the southern Damascus suburb of Sayyida Zeinab.

The guard died instantly, while Jafari succumbed to his wounds shortly after he was taken to a nearby hospital.

A Revolutionary Guards statement cited by the Tasnim news agency said: “Col Davoud Jafari, one of Iran’s military advisers in Syria and a member of the Guards’ aerospace arm, was killed with a makeshift bomb planted by the roadside.”

Tasnim claimed Jafaro was killed on Monday by “associates of the Zionist regime” and that “undoubtedly, the criminal Zionist regime will receive the adequate response for this crime”.

A photo of the car targeted by the blast seen by the Associated Press showed it was torn apart by metal pebbles.

An official speaking anonymously to the news agency said the bomb was planted to release pressure in the car’s direction.

Israeli officials have not acknowledged nor commented on the attack since reports emerged this afternoon.