Leo Varadkar, the Taoiseach, issued the prediction after holding talks with Theresa May today. 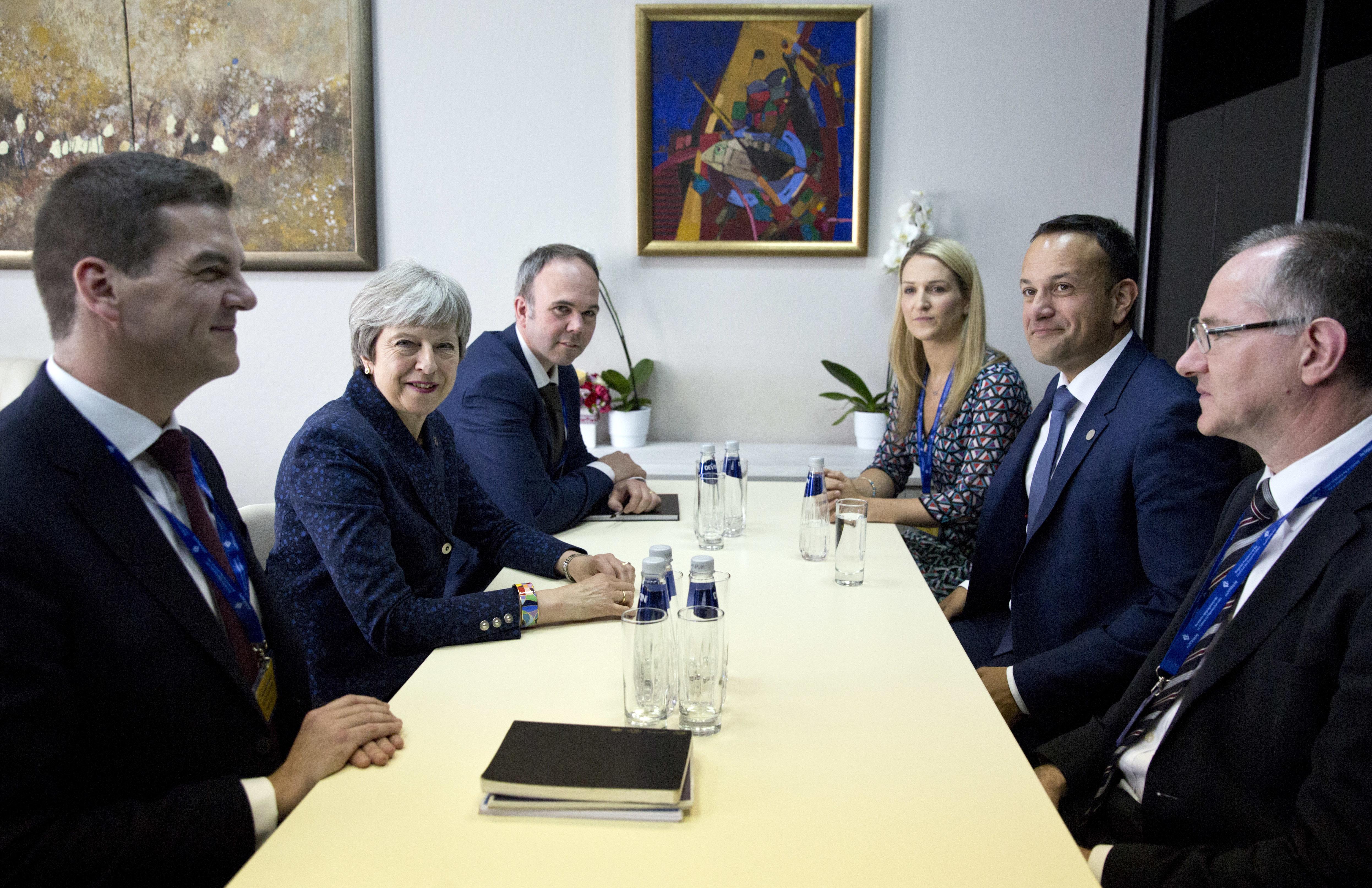 He said Britain would have to keep strongly aligned with European Union after Brexit so as to avoid a hard border with Ireland.

The warning will be seen by some about the UK’s ability to make a clean break from the bloc.

Mr Varadkar said he had been given a fresh “insight” into Theresa May’s plans for a post-Brexit customs arrangement with the EU, adding that he was “not discouraged” by what he heard during the meeting.

His comments will trigger alarm bells for some hardline Brexiteers over the ability of Britain to fully release itself from the grip of the EU which would have ramifications for the country’s trading relationship both within and outside the EU. 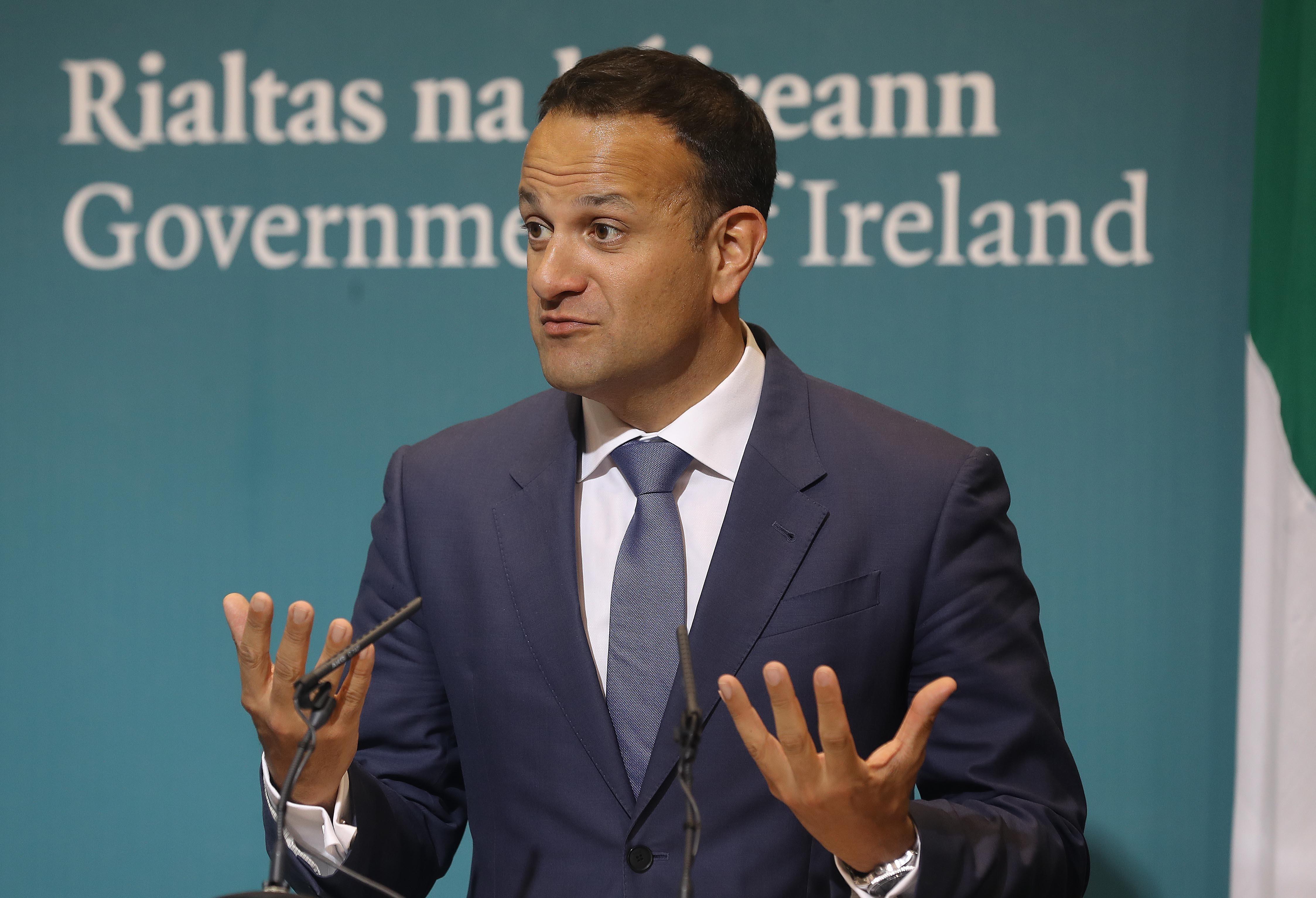 The news comes after it was revealed by The Daily Telegraph the Prime Minister’s Brexit war cabinet had agreed Britain would remain tied to the customs union beyond 2021 if trade negotiations had failed to avoid a hard border in Ireland.

The Irish government has demanded a legally binding “backstop” that kicks in if Britain is unable to implement new customs arrangements when the Brexit transition period ends on Dec 31 2020.

Mrs May said Britain would operate an “independent trade policy” after the transition period ended, with sources insisting that the country would be able to strike deals in services and bilateral investments.

However, Whitehall sources also said that if the backstop took effect, the UK would be able to negotiate and sign, but not implement trade deals. 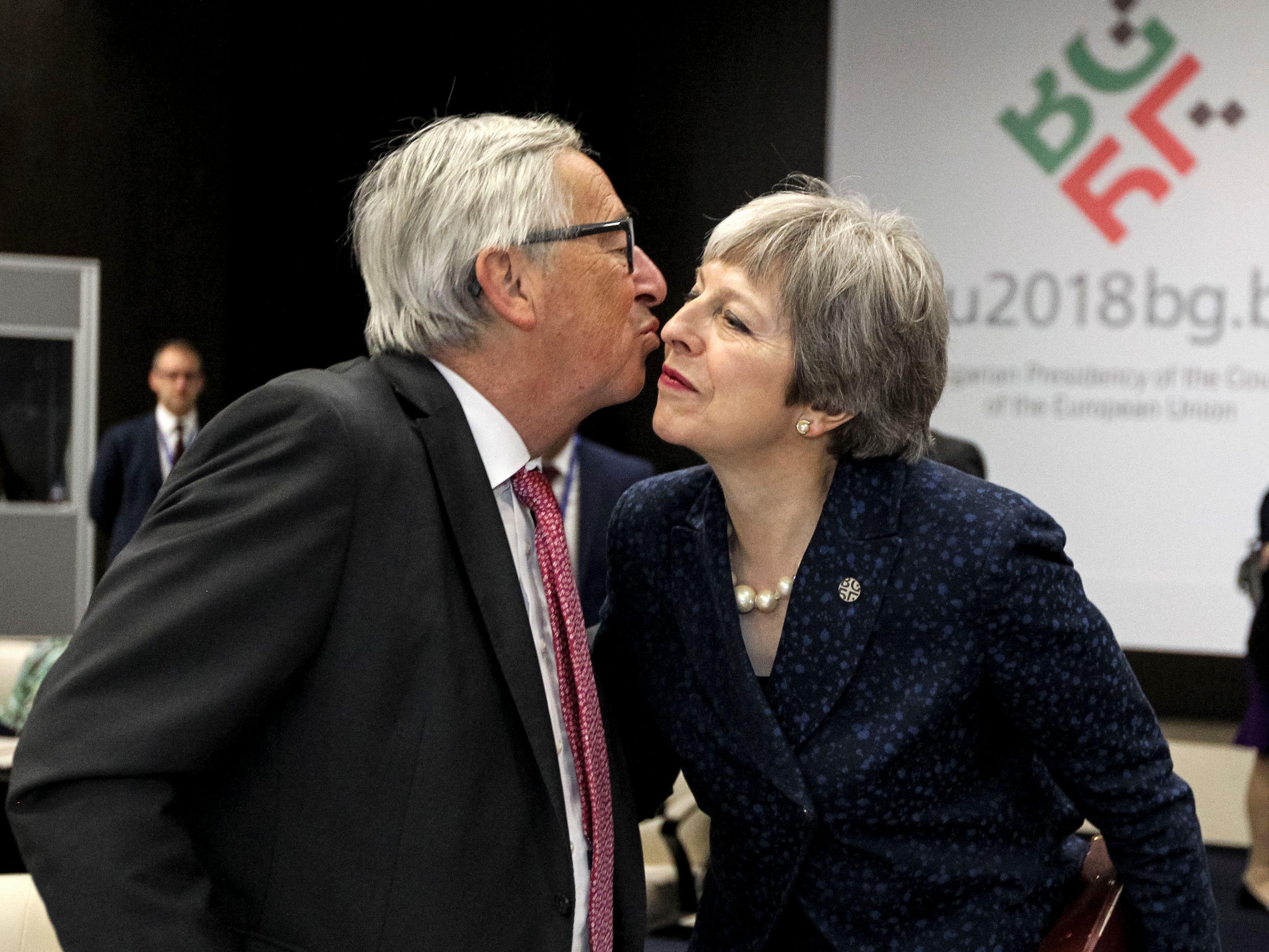 While welcoming the apparent British softening towards the backstop, Mr Varadkar added that creating a frictionless border required “more than just customs”.

“The Prime Minister gave me an insight into some new thinking the UK Government has in relation to customs. We haven’t been able to get any detail on that yet but certainly any move on customs that brings the UK closer to the EU is to be welcomed.

“But I very much emphasised that resolving the issue of avoiding a hard border requires more than just customs. It would help solve some of the problems related to the border but not all of them.”

The prospect of remaining aligned with Europe alarmed Brexiteers.

Jacob Rees-Mogg said that if Mrs May agreed to what Mr Varadkar appeared to be proposing, it would be “a failure” of her policy of making Brexit mean Brexit.

“She would have to eat a very large quantity of her own words. I have trust in the Prime Minister and I believe that this will not happen,” he said.