The youngster, said to be aged around five, was injured late last night in Salou just south of the east coast city of Tarragona. 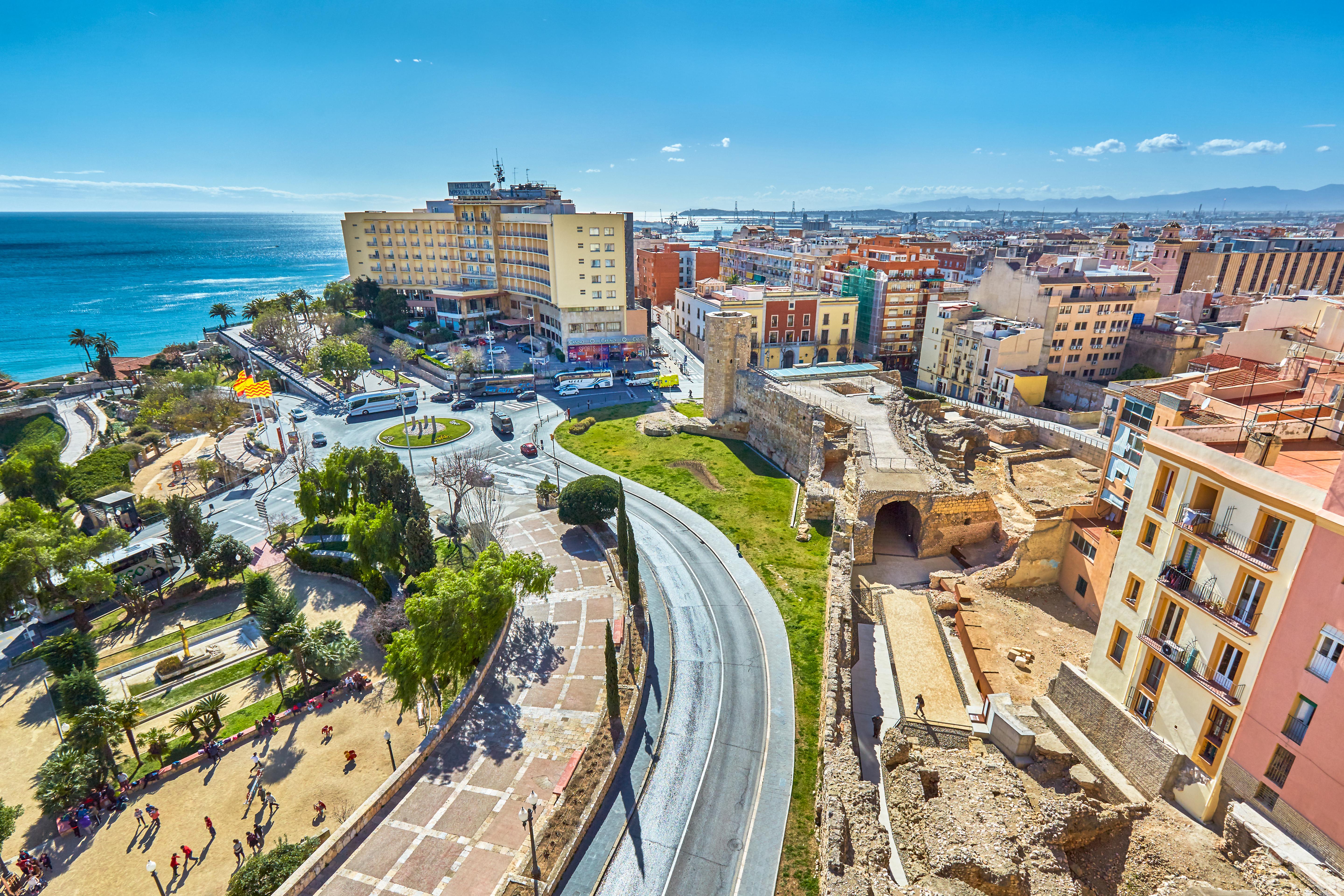 The vehicle that hit him was a Mediterranean Games official car.

The suspect driver was arrested after going into a local police station around 45 minutes after the 11.45pm accident and failing a breath test.

Local reports said he was three times over the Spanish drink-drive limit.

The injured boy was taken to the Joan XXIII Hospital in Tarragona. 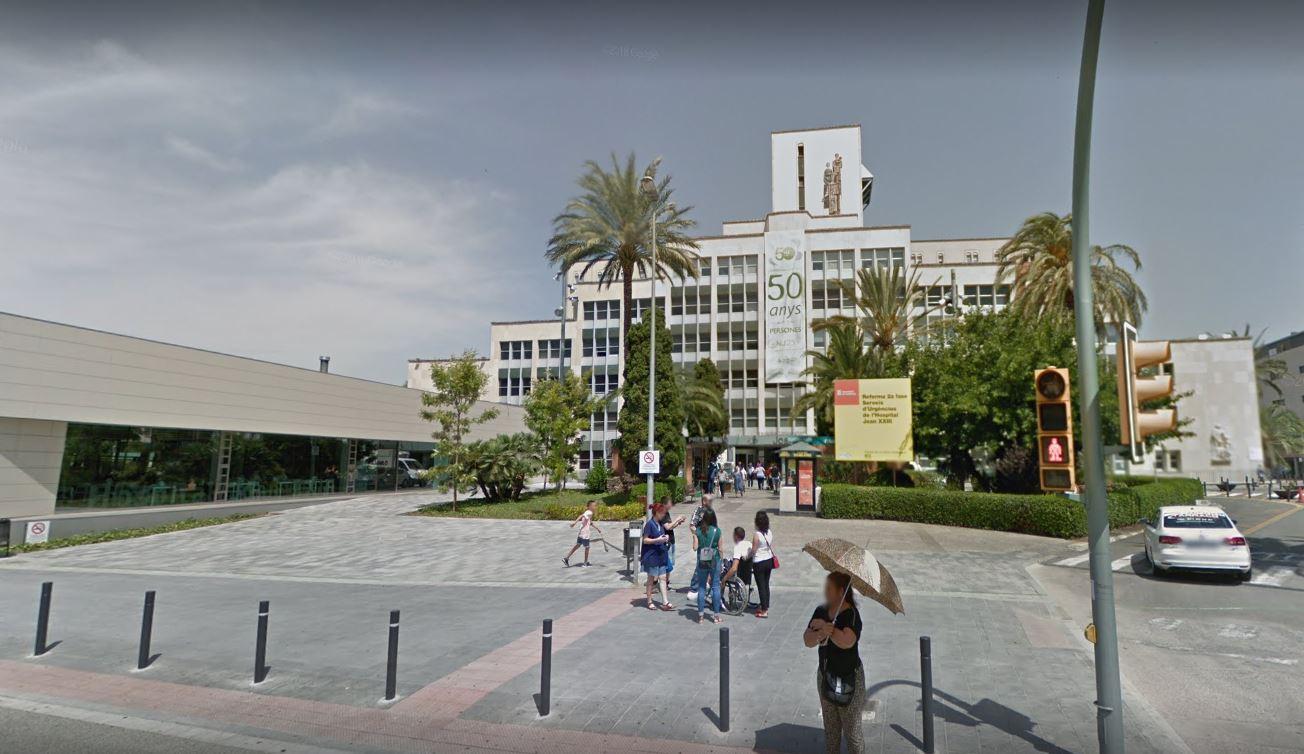 His condition today was described as serious but his life is not thought to be in danger.

He was described as Irish by Salou Town Hall. He was staying with his family at a local campsite.

Organisers of the Mediterranean Games said the Spanish man held by police was working for a sub-contractor and was not on duty when the youngster was knocked over.

The car that hit him was a white Auris Toyota that formed part of the fleet of official vehicles of the Mediterranean Games, an event held every four years between nations around or very close to the Mediterranean Sea.

This year’s event, in which 26 countries are participating, is taking place in Tarragona.