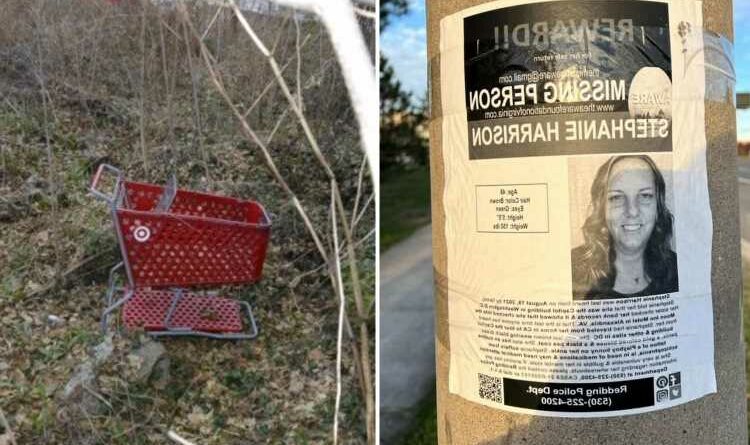 A MISSING person flyer could prove to be the key clue to identifying the fourth victim of the so-called "Shopping Cart Killer," it is claimed.

Alleged serial killer Anthony Robinson, 35, is accused of murdering four women in Virginia and moving their remains in a Target shopping cart. 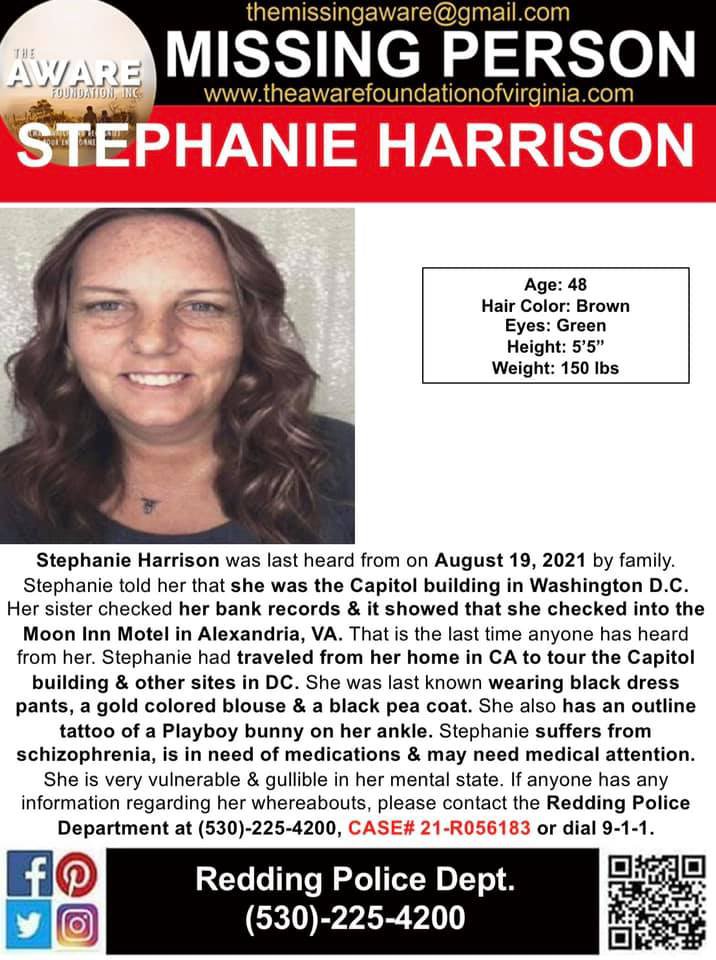 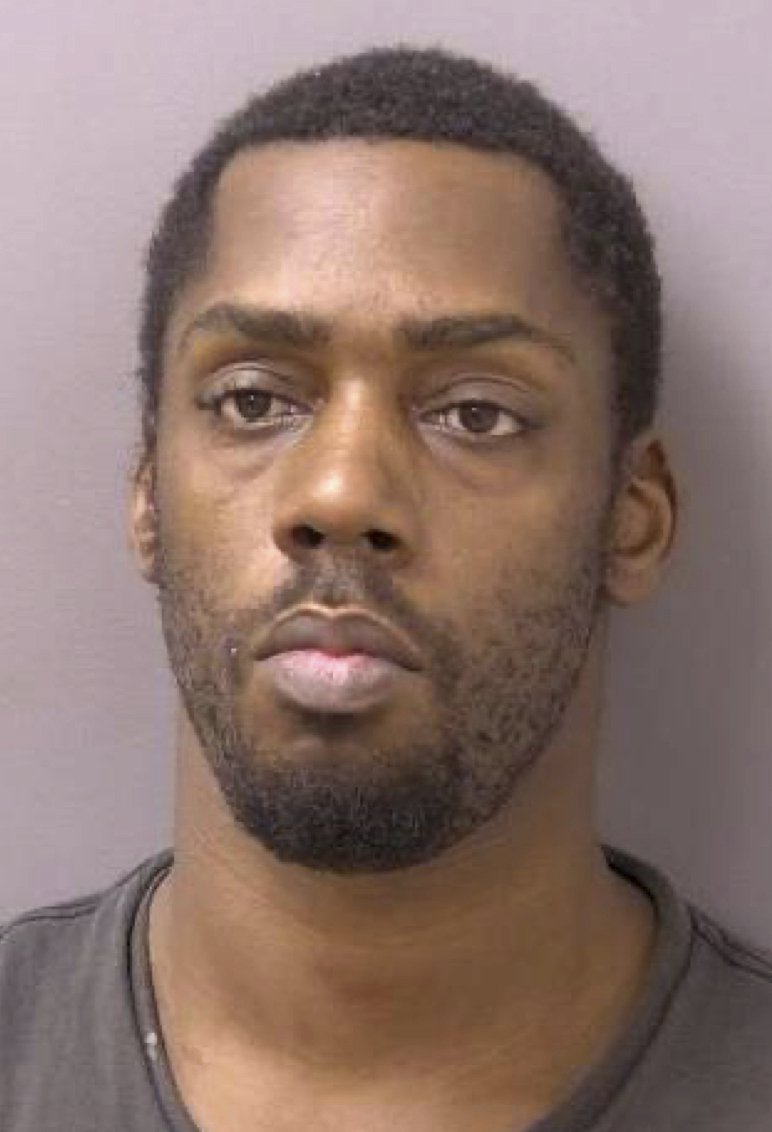 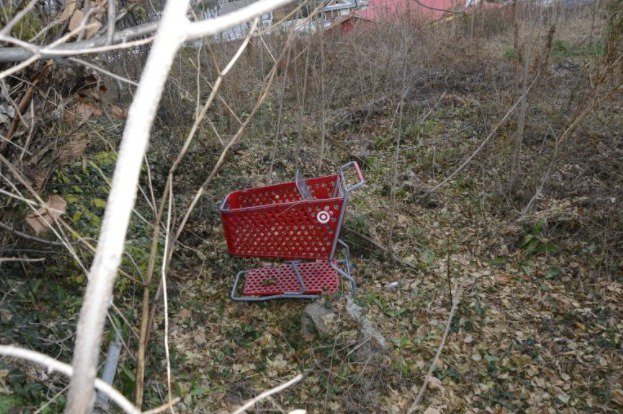 He was already charged with the homicides of Allene Elizabeth “Beth” Redmon, 54, of Harrisonburg, and Tonita Lorice Smith, 39, of Charlottesville.

Police in Fairfax County, Virginia, said this weekend that believe they found the remains of another one of his victims – missing DC woman Cheyenne Brown, 29 – and are working to match a fourth woman's unidentified remains to Robinson.

Harrison was last heard from on August 19, 2021 after visiting the Capitol building in Washington DC.

Her sister checked her bank account which showed she checked into an Alexandria, Virginia, hotel just out DC, according to her missing person poster.

That poster has been plastered on telephone poles and lamp posts throughout the Fairfax County area and triggered detectives, according to the WTOP report.

“When we found the body, we also found these random flyers on Route 1,” Guglielmi told WTOP.

There were no missing persons case for Harrison in Virginia, but Redding has the case on file.

"We believe based on the flyer and check-in records that she stayed at the same hotel as our killer," he told the local news outlet.

“We’re going to fly out there to get a DNA sample, just to be sure. If it matches the DNA of the body recovered, we’ll have to work backward to figure out how they intersected.”

Harrison was described as "very vulnerable and gullible" and is said to have suffered from schizophrenia.

'WE'RE HERE TO TALK ABOUT A SERIAL KILLER'

"We're here today to talk about a serial killer – and that is a phrase that I've used sparingly in my three decades in this profession," Davis said during Friday's press conference.

"Our shopping cart killer does unspeakable things with his victims," Davis added.

The shocking announcement comes after two badly decomposed bodies were found in a white container in a wooded area in the Alexandria section of the county on Wednesday.

Detectives believe Robinson met victims on dating websites, met them at local motels, then inflicts trauma on his victims before killing them.

"He transports their bodies to their final resting place literally in a shopping cart."

Earlier this month, Robinson was charged with two homicides in the Harrisonburg district.

Harrisonburg Police reported Redmon and Smith were found dead on November 23 in an undeveloped lot near Linda Lane in Annandale, Virginia.

The women's bodies were found near each other but their deaths occurred at different times.

Robinson was charged with two counts of first-degree murder and two felony counts of concealing, transporting or altering a dead body in those two homicides.

He is currently in jail on those charges.

MAY HAVE 'MORE VICTIMS'

The chief said the suspect has a “remarkable absence of a criminal history,” compared with the horror of the crimes of which he’s accused.

Police believe there may be additional victims, as they're not sure how far Robinson's acts date back.

"He's killed four already & we suspect that he has more victims." 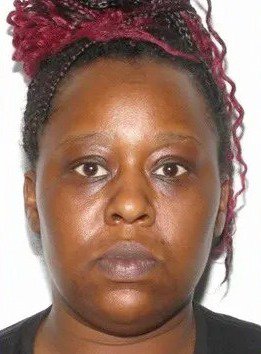 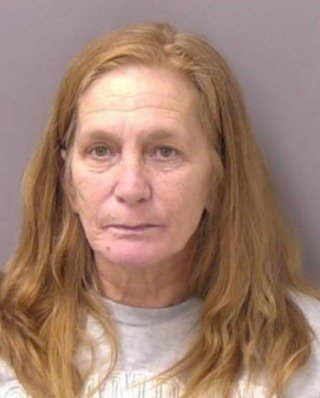 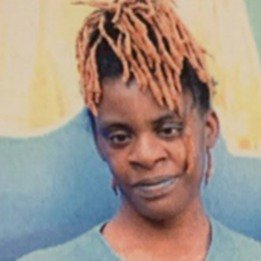 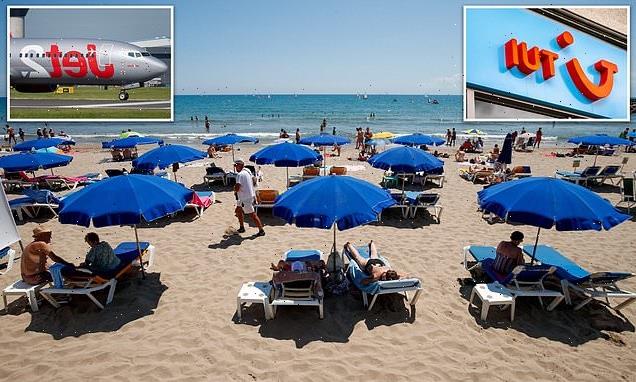