Home » World News » Is your phone zapping your brain? Mobiles could be to blame for surge in deadly brain tumours, experts say 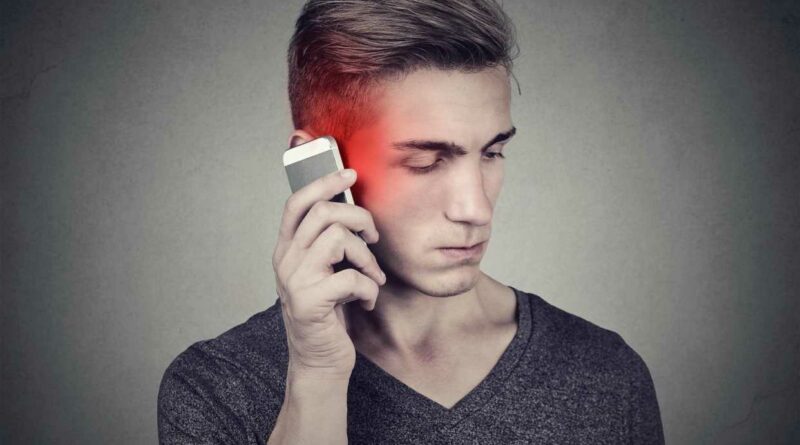 MOBILE phones may be behind a surge in a deadly brain tumour, scientists say.

Cases of glioblastoma in England soared from 983 to 2,531 between 1995 and 2015, figures from the Office of National Statistics reveal. 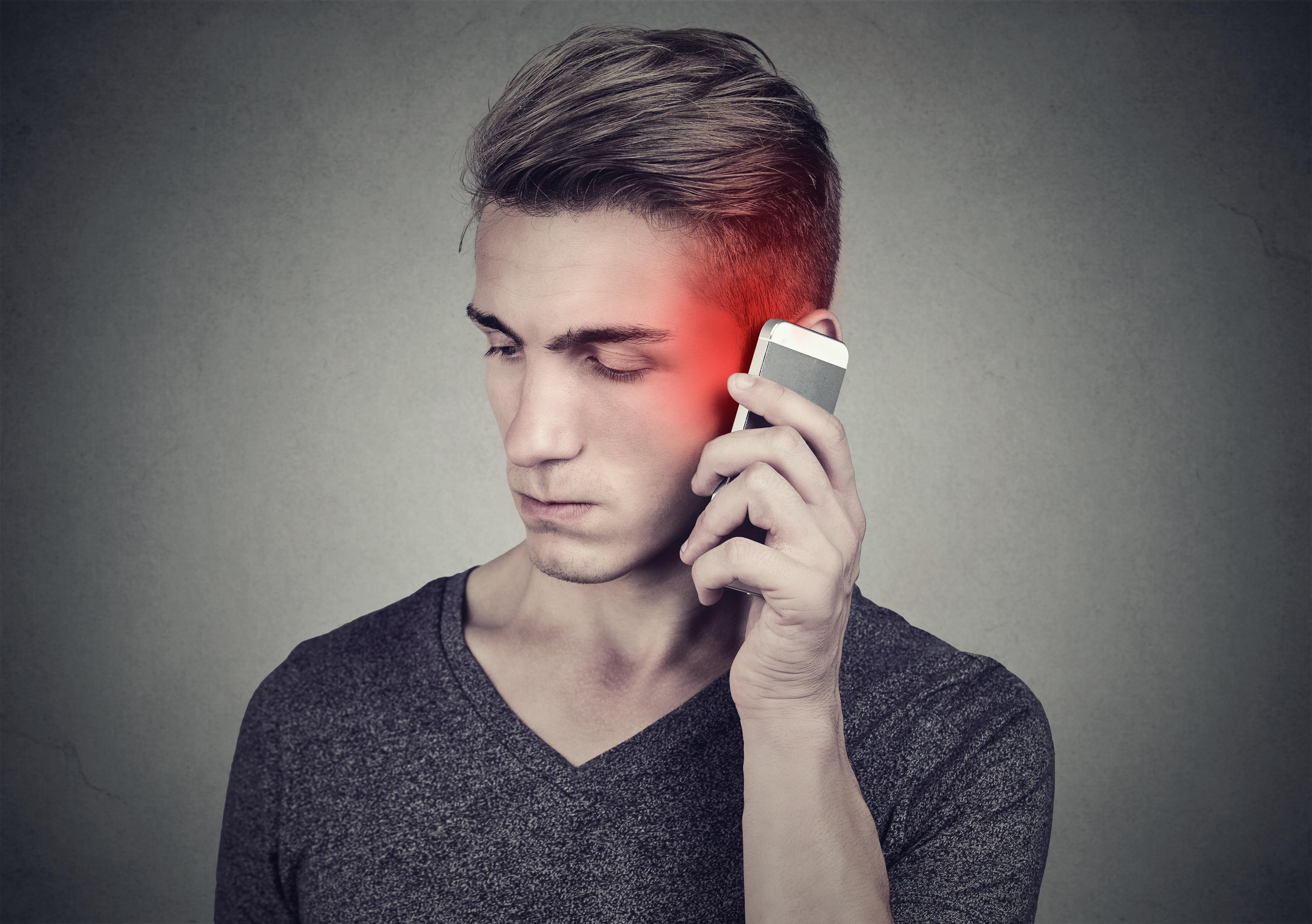 The rise was across all age groups and came as cases of lower-grade tumours fell.

Experts say “widespread environmental or lifestyle factors” are likely to be responsible for the trend, with mobile phones a potential suspect.

Study leader Alasdair Philips, of Children with Cancer UK, said: “We found a sustained and highly significant increase in GBM throughout the 21 years and across all ages.

“Interestingly, we found the highest rise in incidence in frontal and temporal regions of the brain. 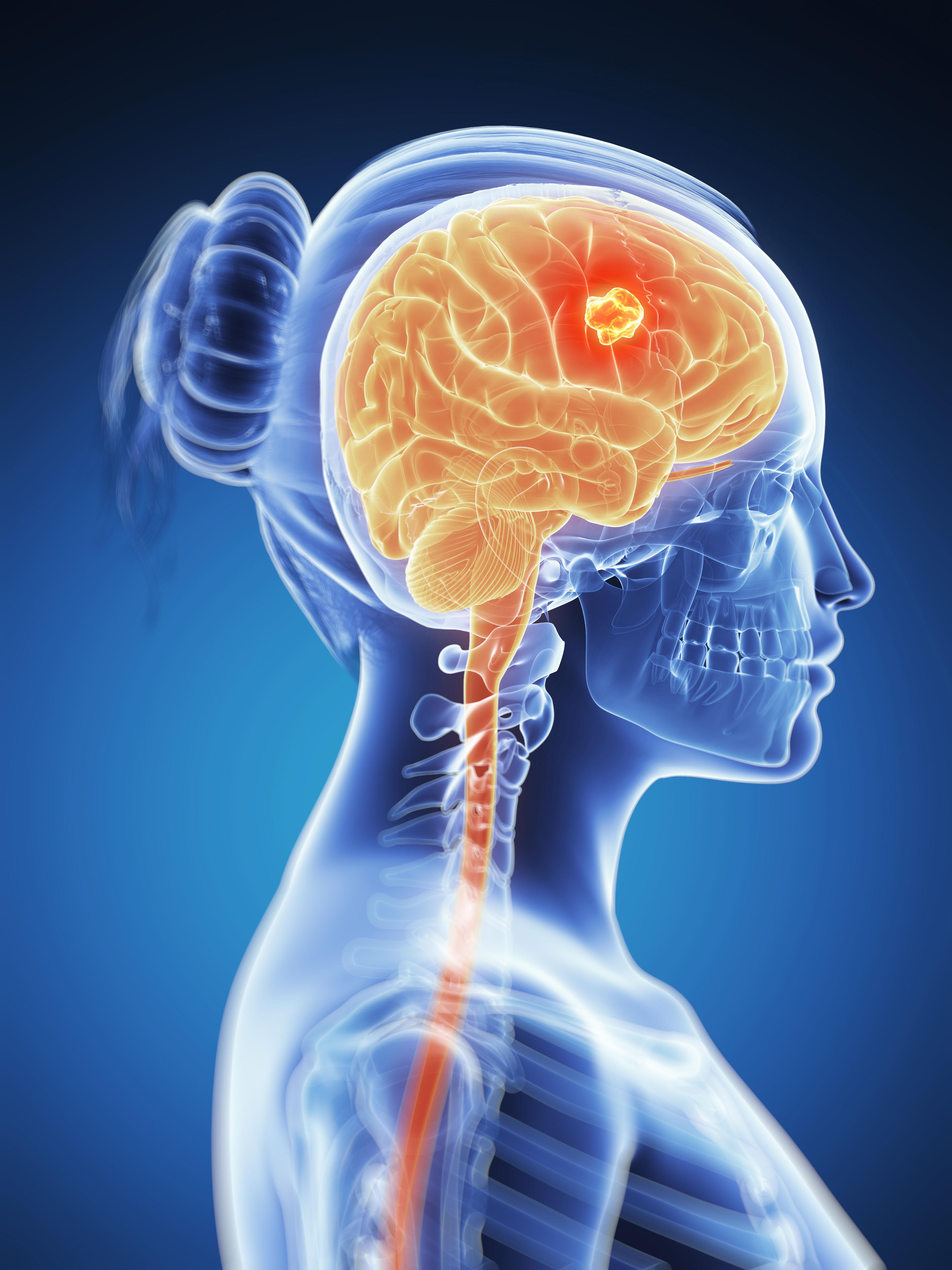 “This raises the suspicion that mobile and cordless phone use may be promoting gliomas.”

Colleague Professor Denis Henshaw said: “Our findings illustrate the need to look more carefully at the mechanisms behind these cancer trends instead of focusing only on cures.”

Typically, only a third of patients is still alive two years after being diagnosed with glioblastoma.

But critics warn the study only identifies a trend in tumour diagnosis rates and does not provide sufficient evidence that mobiles are to blame. 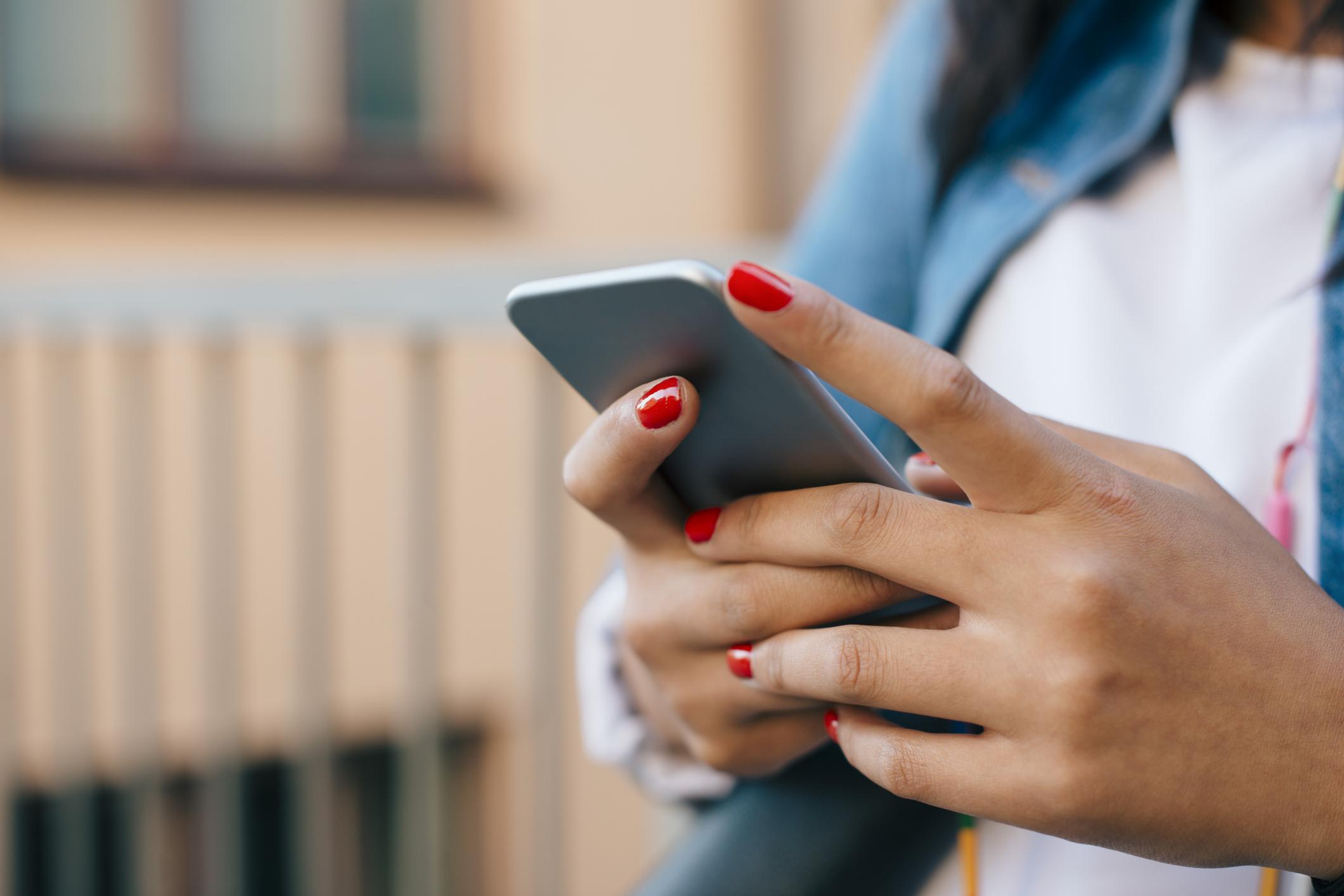 Professor Keith Neal, from the University of Nottingham, said: “The suggestion that mobile phone use is responsible cannot be substantiated.

“The rise is greatest in the over 55s, who use mobile phones much less, and there was very little mobile phone use in 1995 when rates are already increasing.”

Professor David Spiegelhalter, from University of Cambridge, said: “Many things have changed over the last 30 years and so the strong causal conclusions seem unjustified.”

And Dr Lion Shahab, from University College London, said: “This paper provides evidence for a rise in specific malignant brain tumours in England.

“What the analysis does not show is that this rise is caused by mobile phones.”

"However, any rise in the number of children being diagnosed with cancer is deeply worrying – particularly for brain tumours, which have a very poor prognosis.

"Brain tumours kill more children in the UK than any other cancer.

"It's essential we fund more research to make kinder and safer treatments for young patients and understand why there is an increase in incidence rates." 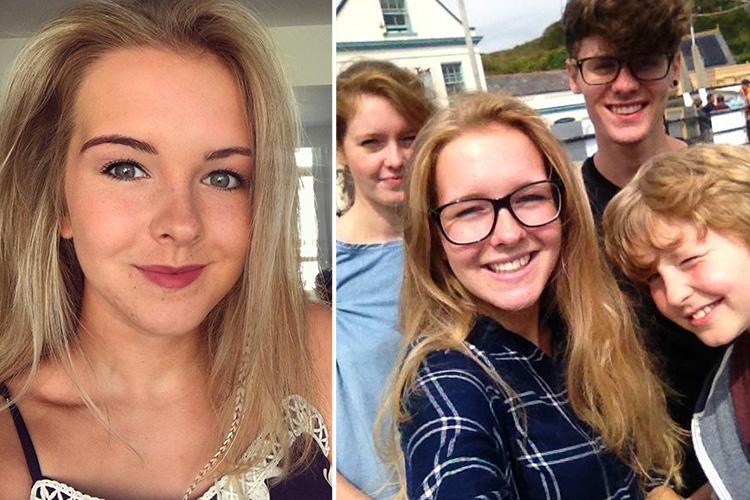 Student nurse given devastating diagnosis after she couldn't read texts 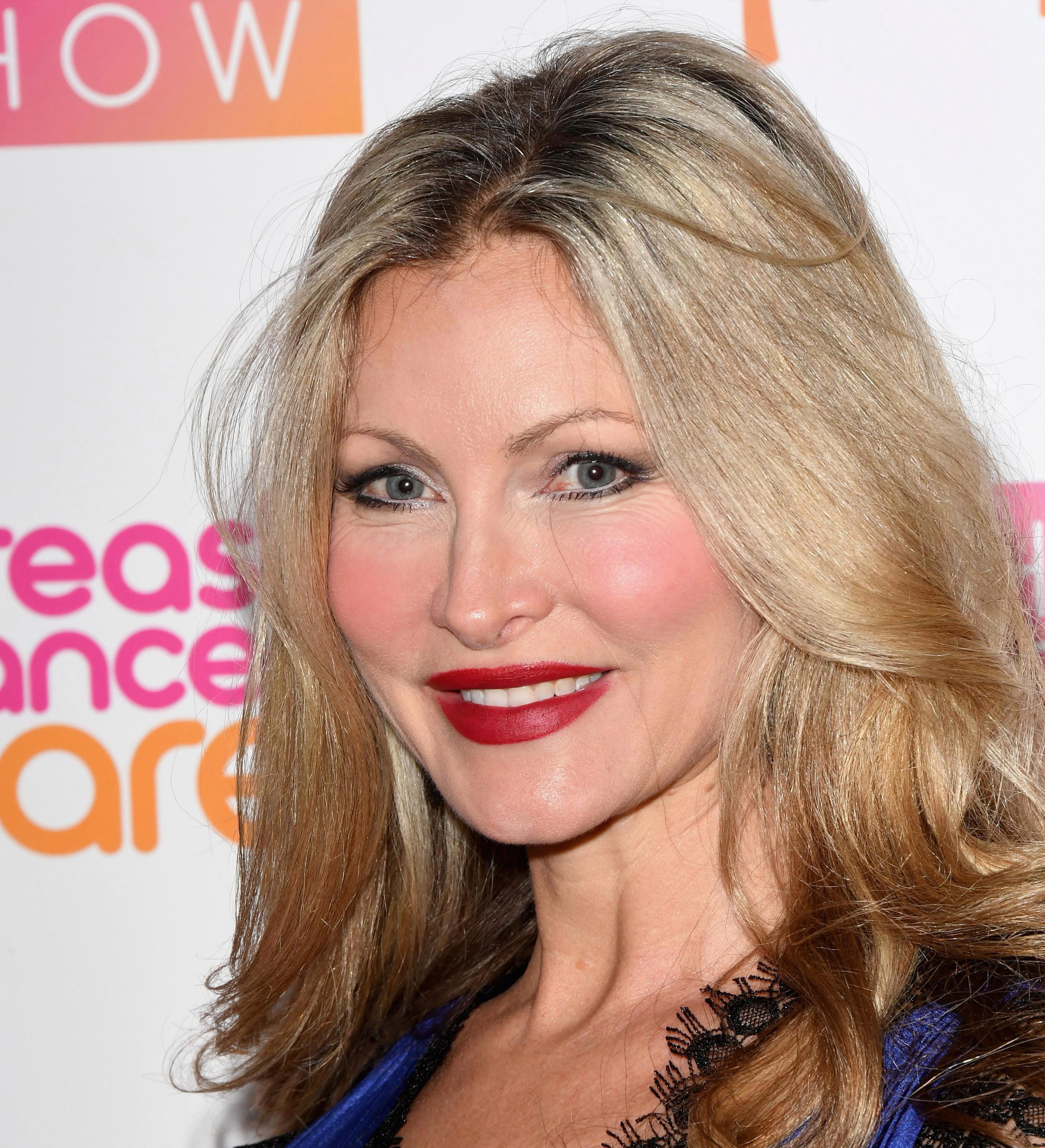 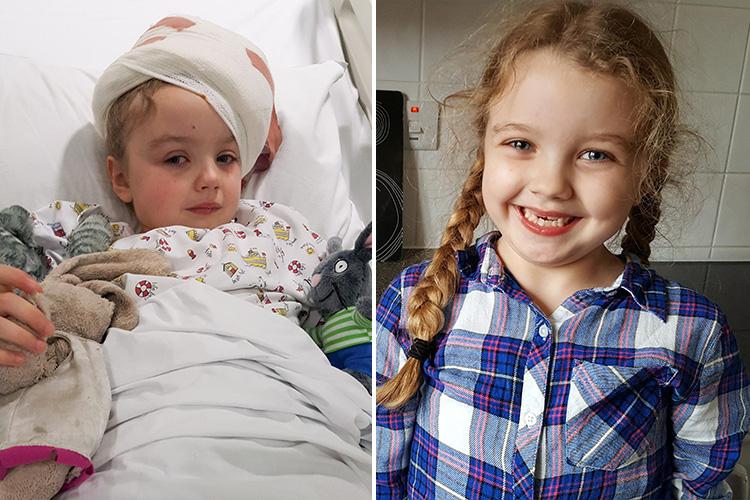 Girl saved from brain tumour after clue from playground game 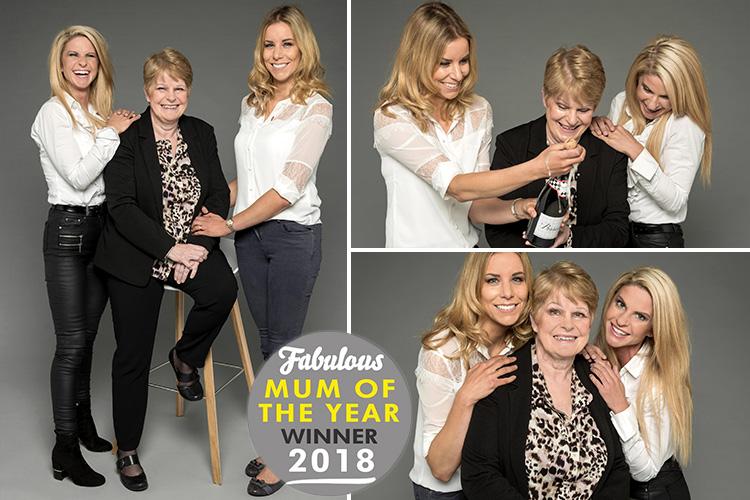 The NHS website advises people to avoid using mobile phones “more than necessary” and says children should only use them for “essential purposes”.

But it adds: “Large reviews of published research have concluded that overall the evidence doesn't suggest that radio waves from mobile phones cause health problems.”

Around 93 per cent of adults in the UK own or use a mobile phone.

The findings are published in the Journal of Public Health and Environment.

Recent research found that exposure to wifi signals and mobile phones increases a woman's risk of miscarriage my more than a third.

And last year an Italian court ruled excessive use of a mobile phone caused a man to develop a brain tumour.