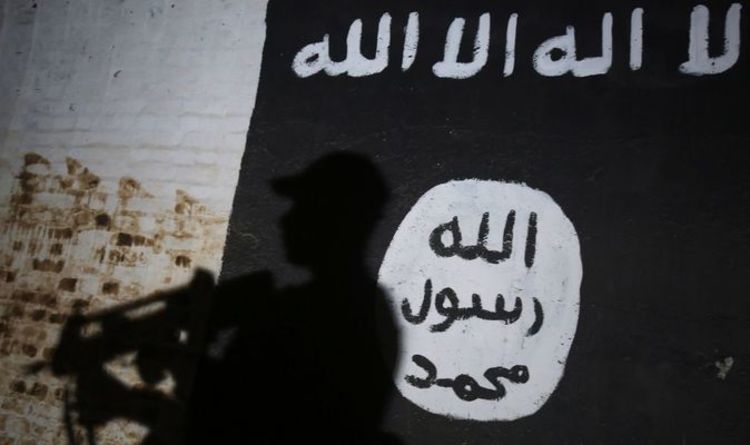 ISIS is drawing new followers online in a bid to boost its number, posing a new threat to spy agencies across the world. Australia’s heady of security intelligence Mike Burgess said yesterday the pandemic had allowed terrorists to recruit more potential killers. With more people locked inside, ISIS has been able to generate more recruits as there are fewer social contacts.

Mr Burgess said more time “in the echo chamber” has allowed more recruits to follow the path of radicalisation.

He also claimed some of the country’s worst enemies were using the pandemic to exploit Australia.

He said: “They were able to access hate-filled manifestos and attack instructions, without some of the usual circuit breakers that contact with community provides.

“Extreme right-wing propaganda used COVID to portray governments as oppressors, and globalisation, multiculturalism and democracy as flawed and failing. 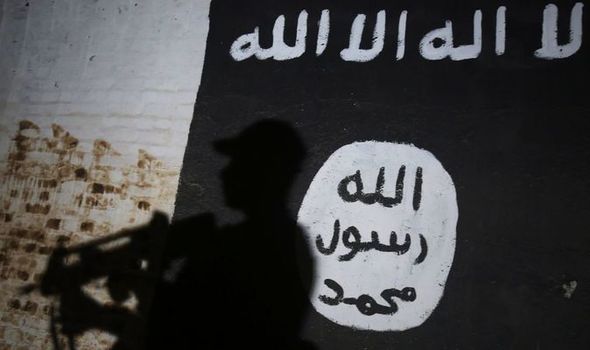 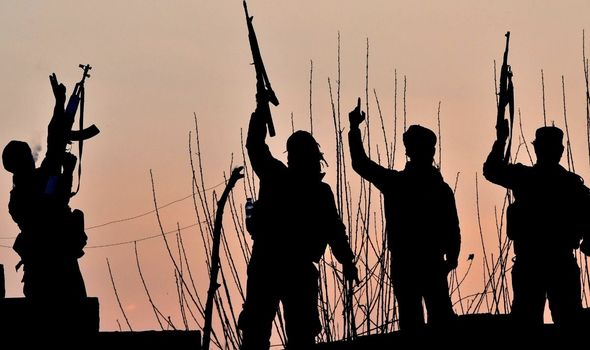 “Islamic extremist narratives portrayed the pandemic as divine retribution against the West for the perceived persecution of Muslims.”

Mr Burgess also added the lack of international travel had allowed the terrorist group to increase its online activity as it tries to gain recruits.

The Australian security chief also warned of a video, which emerged last year, using the bushfires in Australia to encourage arson attacks. 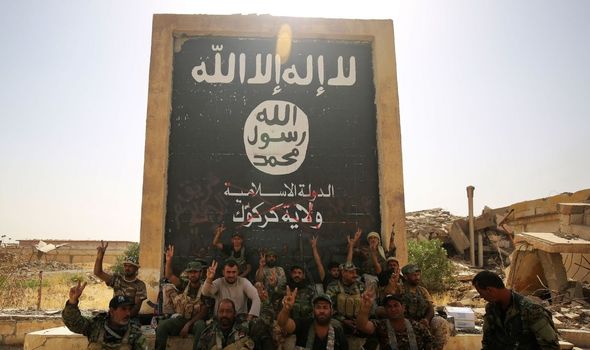 “Since last year, ideological extremism investigations have grown from around one-third of our priority counter-terrorism caseload to around 40 percent.

“The average age of these investigative subjects is 25, and I’m particularly concerned by the number of 15 and 16-year-olds who are being radicalised.

“They are overwhelmingly male.

“An ideologically motivated terrorist attack in Australia remains plausible, most likely by a lone actor or small cell rather than a recognised group, and using a knife or a vehicle rather than sophisticated weapons.” 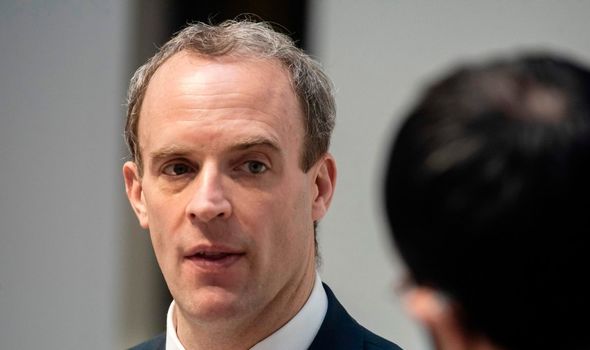 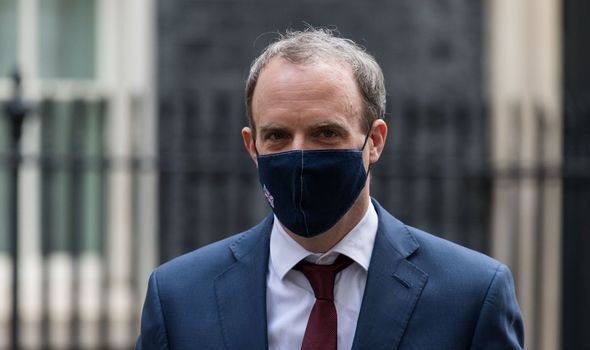 Since the pandemic sparked, extremist and terrorist groups have increased their activities to try and utilise the uncertainty around the world to increase their followings.

Indeed, Foreign Secretary Dominic Raab warned early in the pandemic that foreign state actors had launched attacks against the UK.

Mr Raab also warned ISIS remains the greatest threat to the UK at home and abroad.

He said: “This is a critical moment

“In December 2020, the UK Counter-Terrorism Referral Unit saw a 7% rise in the volume of terrorist content online and we can see a worrying rise in the proportion of children and teenagers that are now being arrested for terrorism offences. 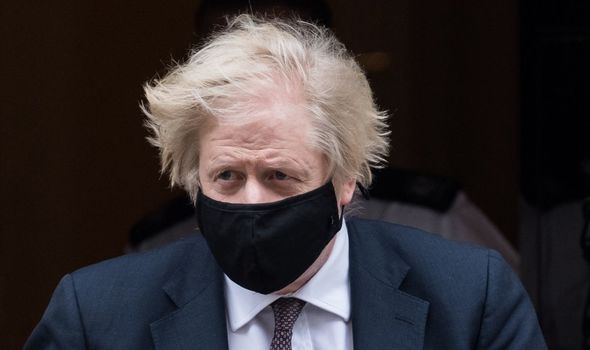 “And it was Assistant Commissioner Neil Basu of the Met who described lockdown and the accessibility of terrorist content online as a perfect storm because terrorists have digital access to those who are probably the most susceptible to extremist narratives.

“So we are tackling Daesh’s propaganda head on and I am proud the FCDO leads on this work on behalf of the global coalition.”