Agencies in a host of countries including Britain joined forces in a two-day blitz to severely disrupt Amaq News Agency's ability to pump out its vile content online. 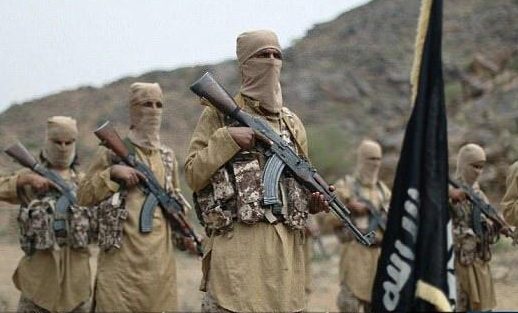 Spearheaded by law-enforcement agency Europol, the take-down has also targeted al-Bayan radio, Halumu and Nashir news all of which act as ISIS’ mouthpiece.

Rob Wainwright, a former MI6 analyst and now executive director of Europol, said: "With this ground-breaking operation we have punched a big hole in the capability of ISIS to spread propaganda online and radicalise young people in Europe."

With the death-cult expelled from its so called Caliphate in Syria and Iraq, the battle against the terrorists has been aimed at preventing them from brainwashing a new generation.

He said: "We will not stop until their propaganda is entirely eradicated from the internet." 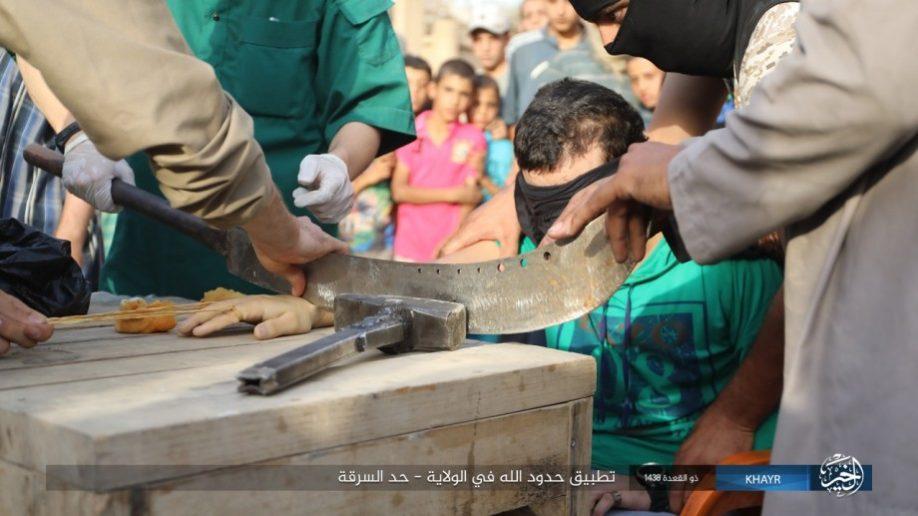 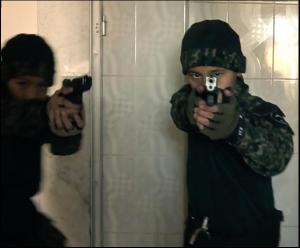 Concerns over the availability of material such as execution videos, recruitment campaigns and bomb-making instructions on the internet intensified after a wave of terrorist atrocities hit Britain in 2017.

In February the Home Office unveiled new technology that aims to automatically detect terrorist material before it hits the web.

Earlier this month the head of GCHQ revealed that the agency had conducted a "major offensive cyber campaign" against ISIS, also known as Daesh.

What is Amaq News Agency?

Initially it was launched under the guise of an independent media outlet providing factual information on ISIS.

But soon it showed its true colours as the mouthpiece of the ultra-extremist organisation.

It often would be used to confirm if it was behind terrorist attacks across the world.

But sometimes it would be used to wrongly claim an atrocity, such the Las Vagas shooting in October.

Since 2015 it has been launching its own software and has developed highly resilient online infrastructure which made it difficult for enforcement agencies acting after murder videos appeared to close it down.

Data retrieved as a result of the takedown will now help to identify the administrators behind ISIS media outlets and potentially radicalised individuals on European soil and beyond.

Europol commissioner Julian King said: “This shows that by working together we can stamp out the poisonous propaganda Daesh has used to fuel many of the recent terror attacks in Europe.”

As previously reported, ISIS' efforts to produce gruesome murder videos have been curbed after it lost their main media hub in the centre in the brutal battle for Raqqa last year.

The group’s terror output has plummeted since Raqqa – their terror capital and media hub – was captured by Kurdish led forces.

Several key members of the terrorists’ media team are believed to have perished in the downfall of the regime.