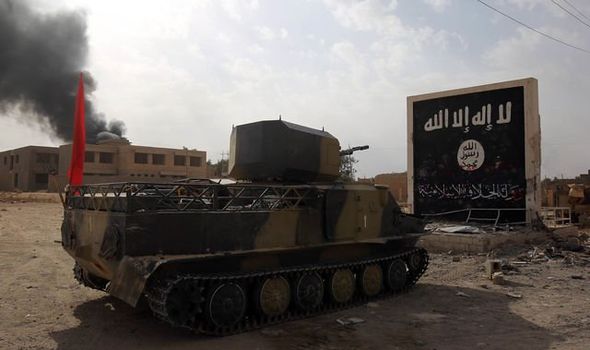 Details of plots to carry out assaults across the continent funded and controlled by ISIS leaders were found on a hard drive dropped by a terrorist in Syria earlier this year. ISIS was defeated in its final stronghold last month, but as the West was quick to claim victory the documents give insight into sinister plans including to recreate the Paris 2015 attacks. Documents outline how the terror group still runs a sophisticated international network, moving fighters across borders and funding their operations from computer hacking to assassinations.

One letter obtained by The Sunday Times, signed by six ISIS leaders and addressed to the group’s “caliph” Abu Bakr al-Baghdadi,breaks down there international strategy into operations and borders.

The operations abroad will be directed by Abu Khabab al-Muhajir, who already controls one cell in Russia and two in Germany.

In order to fund the operations, the letter said: “Killing infidel venture capitalists, hacking banks through bank accounts, bank robberies or robberies of places that are pre-studied.

“After any operation of this kind, we will send the money as we procure it.”

It goes on to explain the attacks in Europe will only be carried out by ISIS members already living on the continent.

Fighters are sent in and out of Syria through Turkey – raising questions on how ISIS are able cross borders that are so highly policed.

The letters detailed attacks in Europe to be carried out within three weeks of when it was dated, which was the end of December.

Specific targets mentioned in the letter included a high-speed train in Germany and an oil pipeline near the Swiss city of Basel, bordering France. 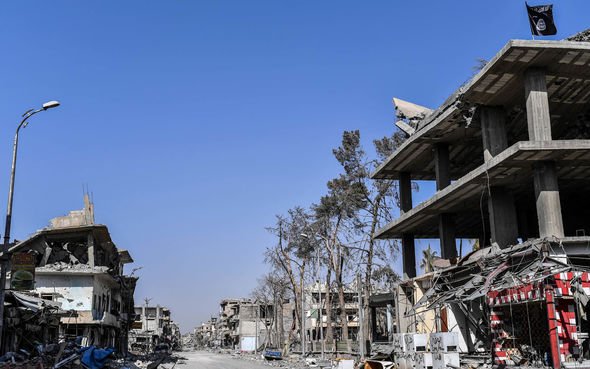 One document further outlines the pledge the ISIS member already in Europe have taken.

It states: “We are your soldiers in Europe, we see what the enemies of Allah do to our Muslim brothers in the home of Islam by killing and bombardment and destruction of houses,.

“All this because they say that our God is Allah, so we have today come to lend the hand of obedience and to stand by the people.

“And we, oh Emir of Believers, are under your command and subject to your orders and your sword that which you strike with the enemies of Allah in Europe.”