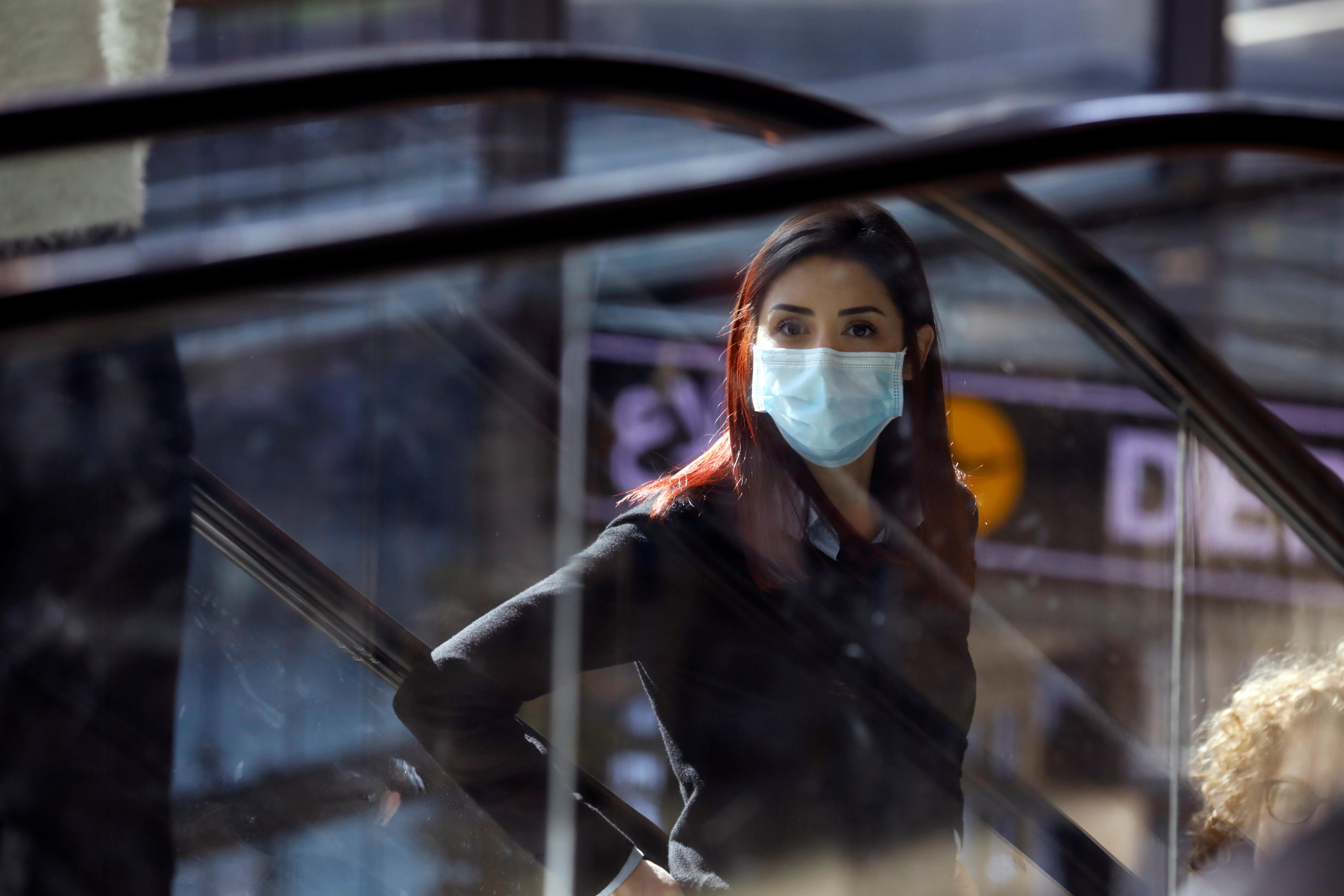 JERUSALEM (Reuters) – Israel confirmed on Thursday that a man who had recently returned from Italy tested positive for coronavirus and said it was barring entry to non-Israelis who had visited Italy in the past two weeks.

The man had flown back on an El Al Israel Airlines (ELAL.TA) flight from Milan on Feb. 23 and later tested positive after developing symptoms, according to the Health Ministry.

The ministry said it has tracked down individuals he had been in contact with since his return and ordered them to stay in home isolation for 14 days.

Before this case, two Israeli passengers from the virus-stricken cruise ship Diamond Princess who tested positive have been treated in an Israeli hospital.

Israel has enacted some of the strictest travel policies in recent weeks to try to prevent a local outbreak.

Some 48 non-Israeli passengers on flights from Italy who landed in Israel on Thursday were already turned away, according to the Interior Ministry.

EL Al, Israel’s flag carrier, said that even before taking into account the latest Italy travel ban, it expects a loss in revenue of $50-$70 million in the January-April period due to coronavirus.