The two Middle East nations forge a new relationship in a move that reshapes politics in the region.

Israel and the United Arab Emirates have announced they are establishing full diplomatic relations in a deal brokered by US President Donald Trump.

A joint statement issued by the US, Israel and the UAE on Thursday said the deal would “advance peace in the Middle East region and is a testament to the bold diplomacy and vision” of the leaders of the three nations.

Trump tweeted the joint statement and later told reporters in the White House it was “a truly historic moment”.

But a spokesman for Palestinian President Mahmoud Abbas said the deal amounts to “treason” and should be reversed.

Joint Statement of the United States, the State of Israel, and the United Arab Emirates pic.twitter.com/oVyjLxf0jd

Here are five things you need to know about the UAE-Israel deal:

With the announcement of the deal, the UAE becomes the first country in the Gulf to open diplomatic ties with Israel. After Egypt and Jordan, it is also only the third Arab state to normalise such ties.

The joint statement said delegations from the UAE and Israel will “meet in the coming weeks” to sign bilateral agreements on investment, tourism, telecoms, security, healthcare, culture, the establishment of embassies and other areas of “mutual benefit”.

As part of the deal between the two nations, Israel has agreed to suspend “declaring sovereignty” over the occupied West Bank, a statement from the White House said.

But Israeli Prime Minister Benjamin Netanyahu later said he agreed to delay the annexation plans as part of the normalisation deal with the UAE, but they remain “on the table”.

Netanyahu said that in agreement with Trump, he had only “delayed” the plans, and that he would “never give up our rights to our land”.

Earlier this year, Netanyahu had announced he would annex one-third of the already illegally occupied West Bank – including parts of the strategic Jordan Valley – in line with Trump’s controversial so-called Vision for Peace Plan for Israelis and Palestinians.

Meanwhile, UAE Minister of State for Foreign Affairs Anwar Gargash, in an interview with Sky News Arabia on Thursday, said peace with Israel had helped dismantle a ticking time bomb that was threatening the two-state solution. 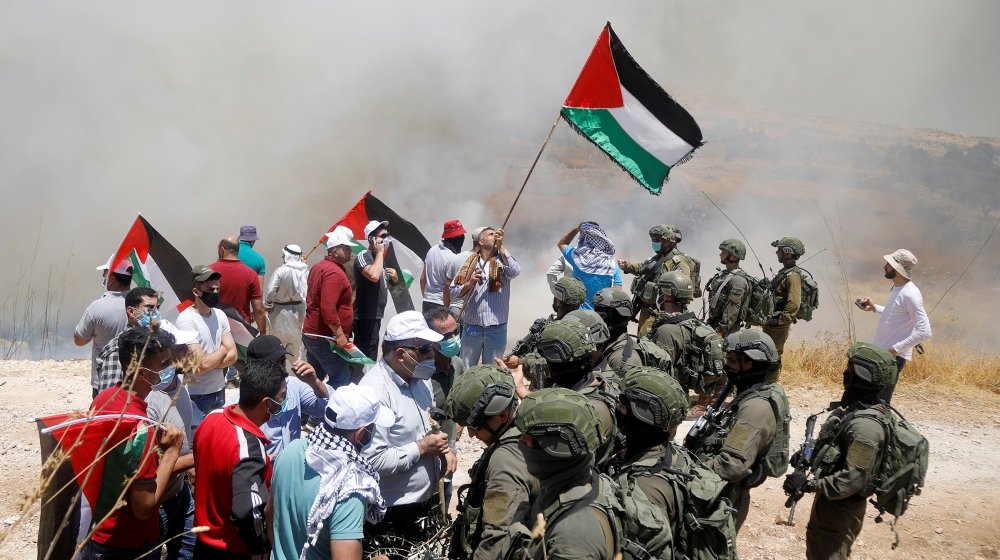 The Israel-UAE agreement will also pave the way for a so-called Strategic Middle East Agenda, according to the joint statement, which will “expand diplomatic, trade and security cooperation” in the region.

“Along with the US, Israel and the UAE share a similar outlook regarding the threats and opportunities in the region, as well as a shared commitment to promoting stability through diplomatic engagement, increased economic integration, and closer security coordination,” the document said.

The statement also said as per the Vision for Peace Plan, Muslims would be allowed to visit and pray at the Al-Aqsa Mosque, the third holiest site in Islam, located in a 35-acre compound referred to by the Muslims as al-Haram al-Sharif or the Noble Sanctuary.

“All Muslims who come in peace may visit and pray at the Al-Aqsa Mosque, and Jerusalem’s other holy sites should remain open for peaceful worshippers of all faiths,” said the statement.

The compound is situated in a part of East Jerusalem occupied by Israel in the 1967 Six-Day War, a move that has not won international recognition. 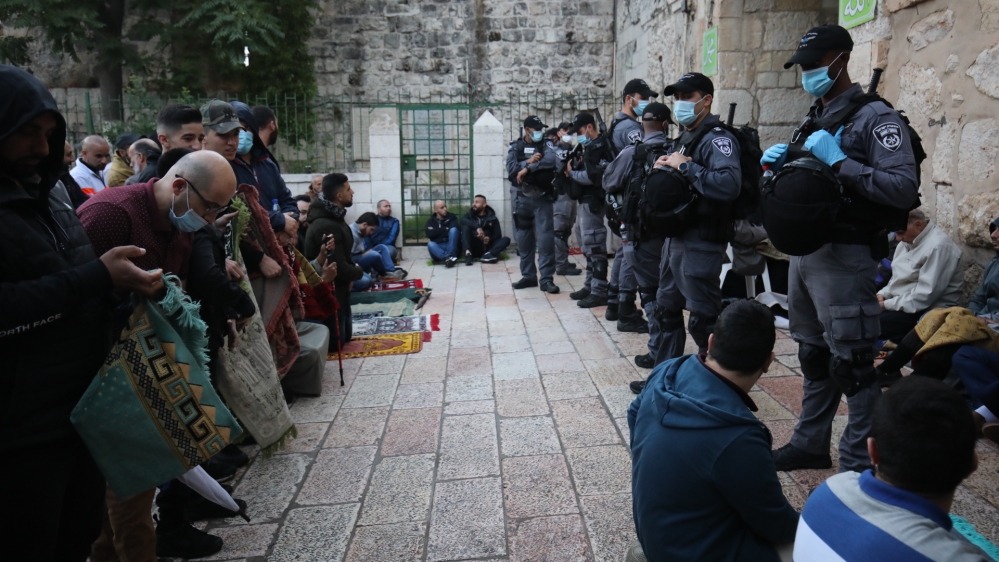 Israel and UAE will “immediately expand and accelerate cooperation regarding the treatment of and the development of a vaccine for the coronavirus,” the joint statement said.

In June, Netanyahu had said Israel will join forces with the UAE in the fight against the pandemic, despite the lack of diplomatic ties between the two countries.

The same month, the UAE’s state-run news agency, WAM, said two companies from the Gulf nation will work with two Israeli companies on medical projects, including those to combat the novel coronavirus.