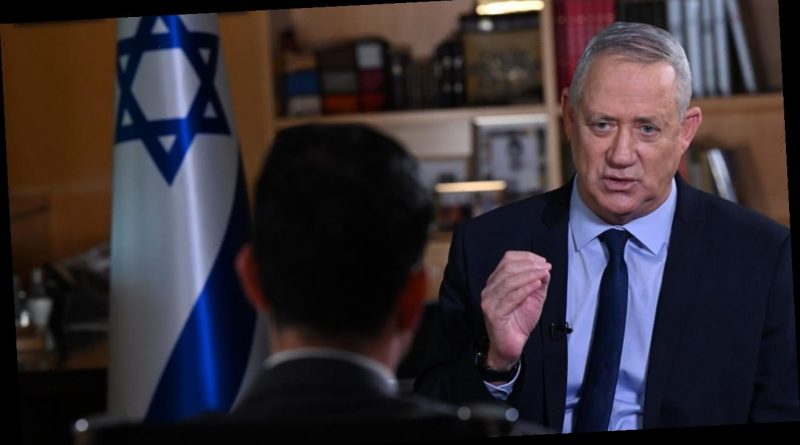 Israel has identified numerous targets inside Iran that would hurt its ability to develop a nuclear bomb.

“If the world stops them before, it’s very much good. But if not, we must stand independently and we must defend ourselves by ourselves,” Gantz said in his first sit-down interview with an American outlet.

OIL SPILL INTO MEDITERRANEAN MAY HAVE IRAN CONNECTION, ISRAEL SAYS

Amid increasing regional tension over Iranian proxy action and violations of the 2015 nuclear deal, intelligence assessments state that Iran will likely target Israel using proxies in Syria and Lebanon during 2021.

Gantz said the Iranian-backed Lebanese militant group Hezbollah has hundreds of thousands of rockets. A classified map of targets shared with Fox News shows many of the rockets among civilian areas along the Israeli border.

“This is a target map. Each one of them has been checked legally, operationally, intelligence-wise and we are ready to fight,” Gantz added. 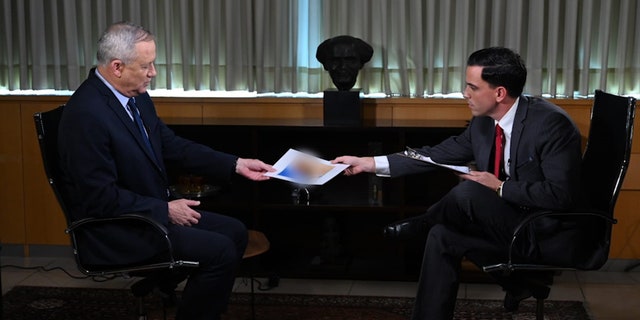 The annual Israel Defense Forces intelligence briefing indicated that Israel is preparing for several days of fighting with Hezbollah. Local media reports said 3,000 Lebanese targets would be hit every day during the next conflict, with an aim to kill 300 Hezbollah fighters every 24 hours.

Israel is expected to continue striking Iranian-backed groups in Syria that Gantz said help to facilitate weapons transfers to Lebanon.

Since the start of 2020, Israel hit more than 500 Iranian-linked sites in Syria with airstrikes, according to the Israeli Chief of Staff Aviv Kochavi.

While the Biden administration has signaled a willingness to return to the Iran nuclear deal, Israeli officials from Prime Minister Benjamin Netanyahu to Gantz believe the issue of Iranian proxies must be addressed in any future agreement.