THE ITALIAN cable car boss who is accused of "cutting corners" is facing 30 years in prison over the horror crash that killed 14 people. 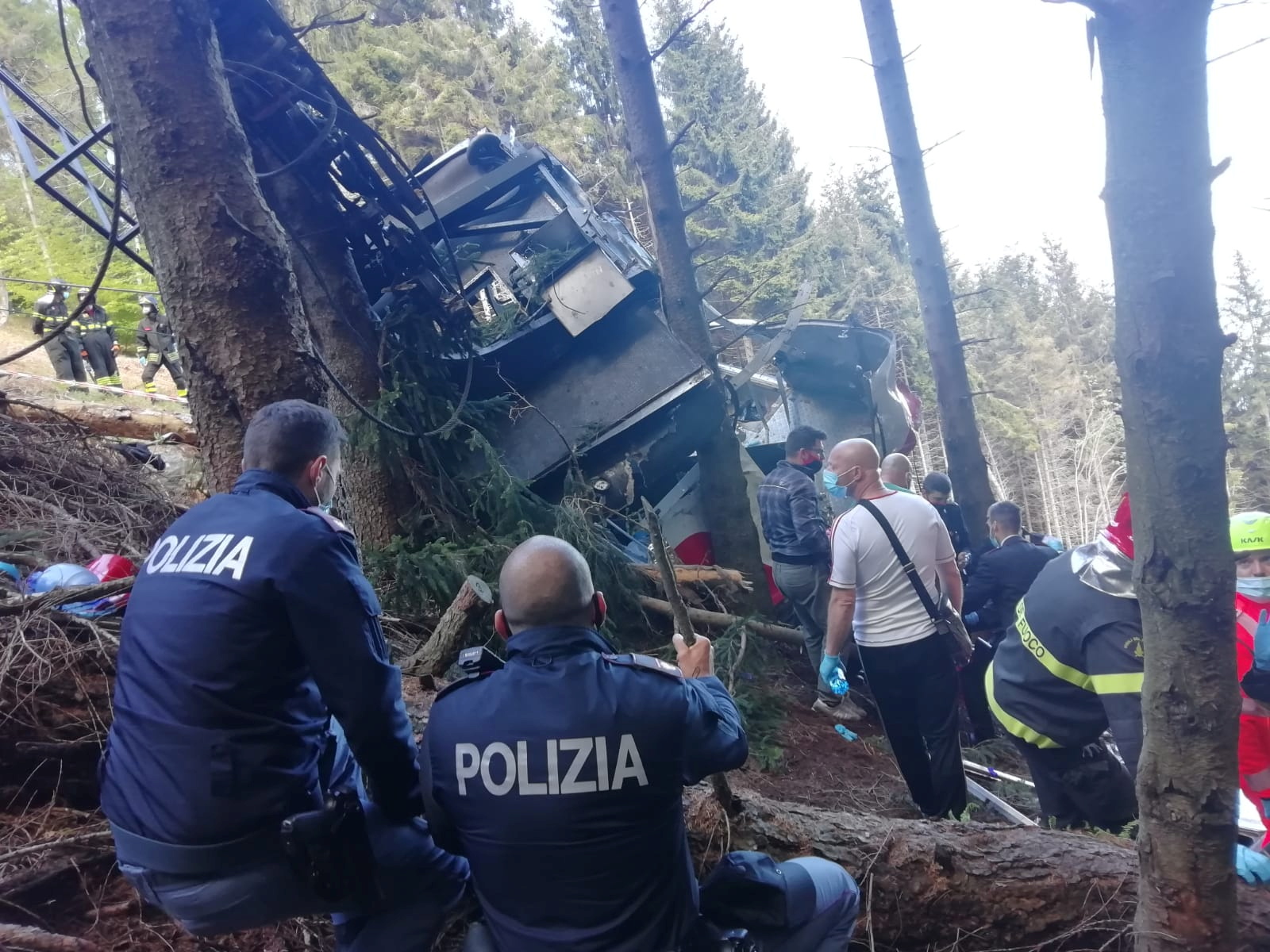 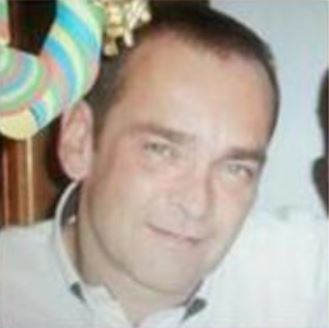 The trio was arrested on Wednesday on suspicion of aggravated manslaughter and two other offences related to the incident.

Nerini is currently waiting for his indictment in a cell in Verbania prison and according to Bild, he could be facing up to 30 years behind bars.

It comes as Tadini, a car technician, admitted he "deliberately and repeatedly… deactivated the braking system, reports la Repubblica.

"It's all my fault," he reportedly told magistrates on Thursday.

Chief prosecutor Olimpia Bossi said the three managers are facing "very high" jail terms due to the "extraordinary gravity" of the situation.

Investigators said the emergency braking system had been "tampered with" instead of carrying out the costly "radical intervention" it required to fix the problem.

According to La Stampa, the brakes had been deactivated several times over the years.

It was considered a "simpler and faster" solution to blocked brakes.

Bild reports the cable car operation was discontinued several times due to defects.

Prosecutor Olimpia Bossi said the tourist site had reopened after a Covid closure in late April and operators used a jerry-rigged clamp to avoid having to shut the attraction for the "more extensive" repairs and risk losing money.

"It was not an occasional omission or forgetfulness. 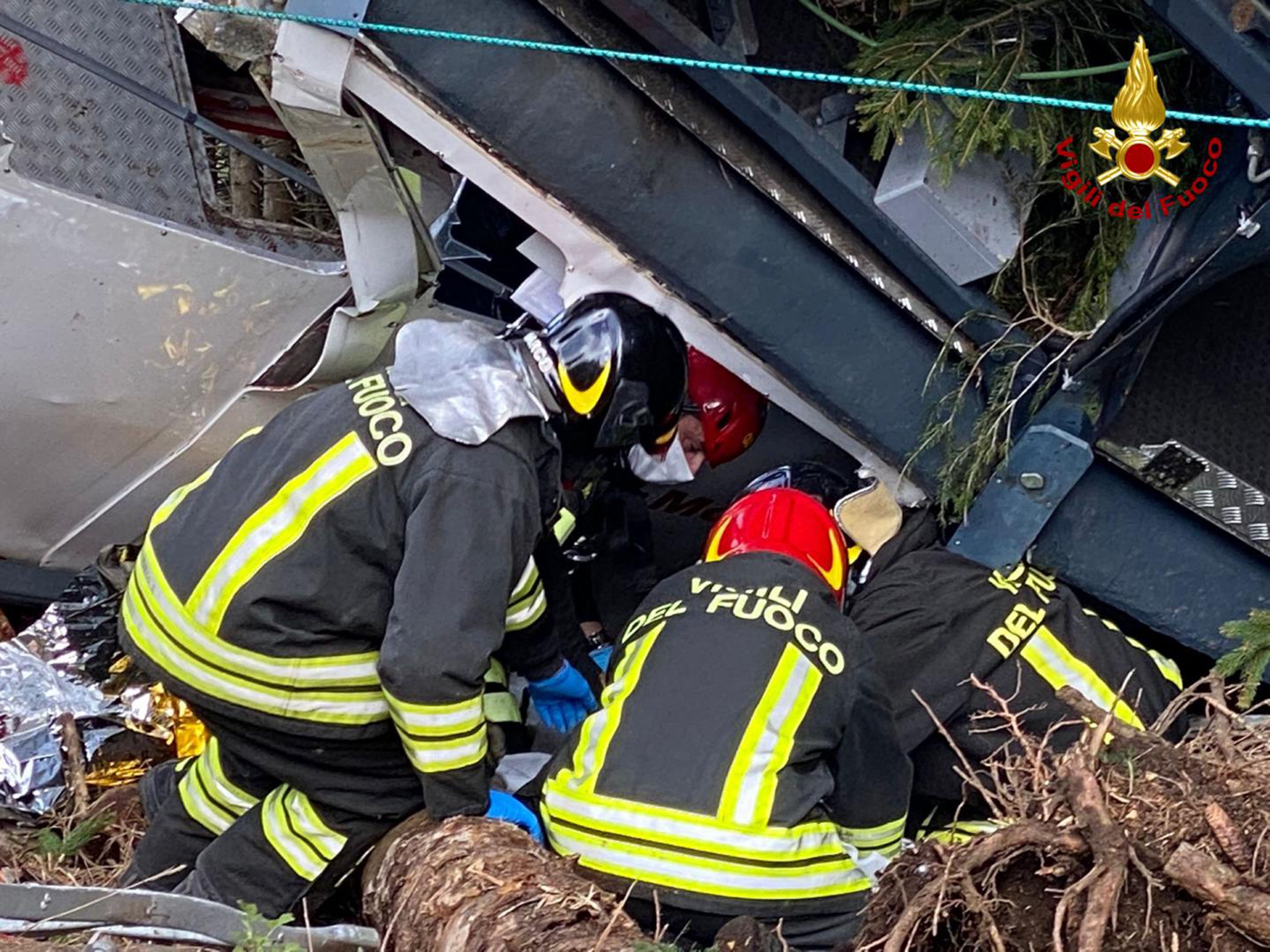 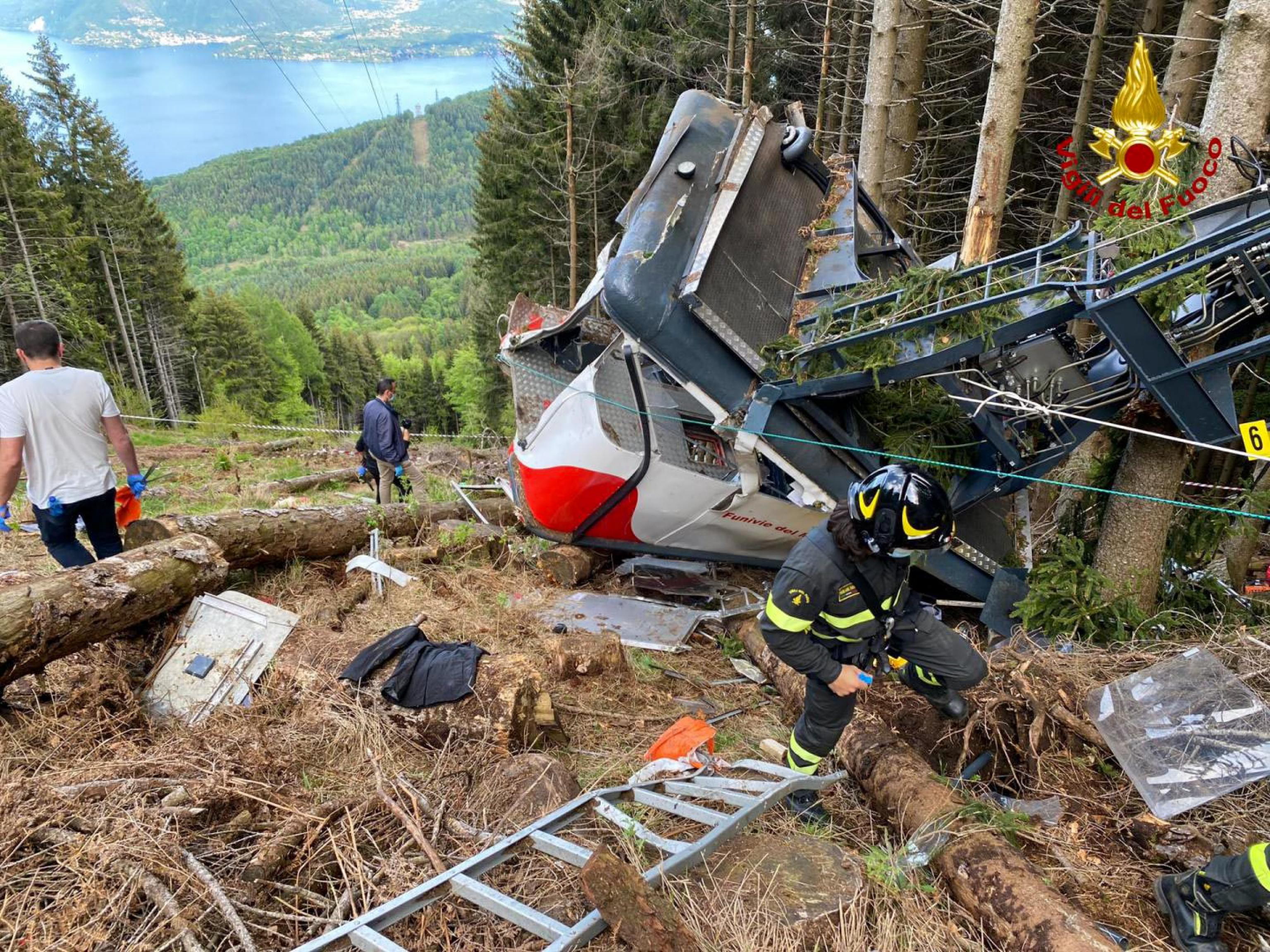 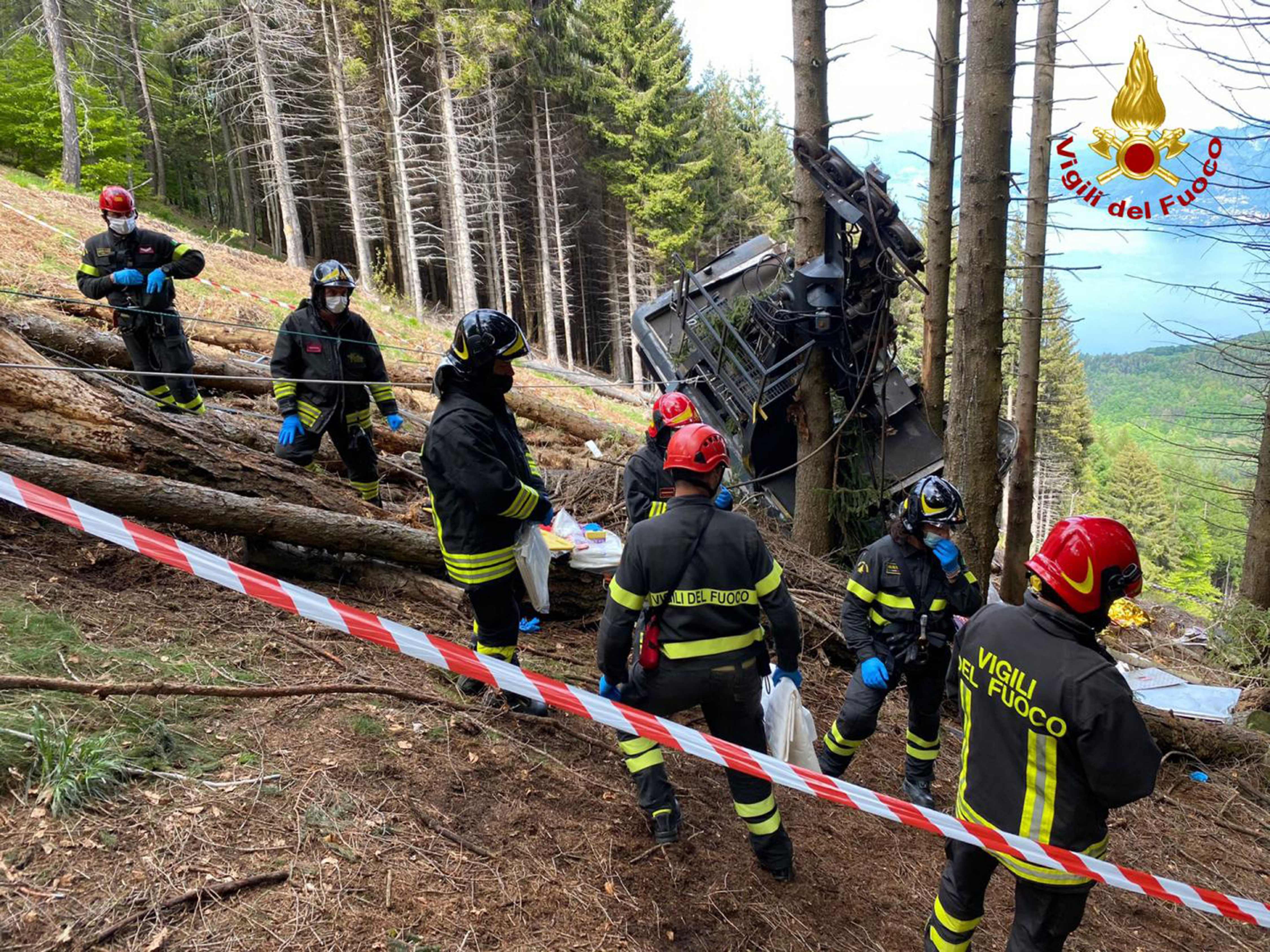 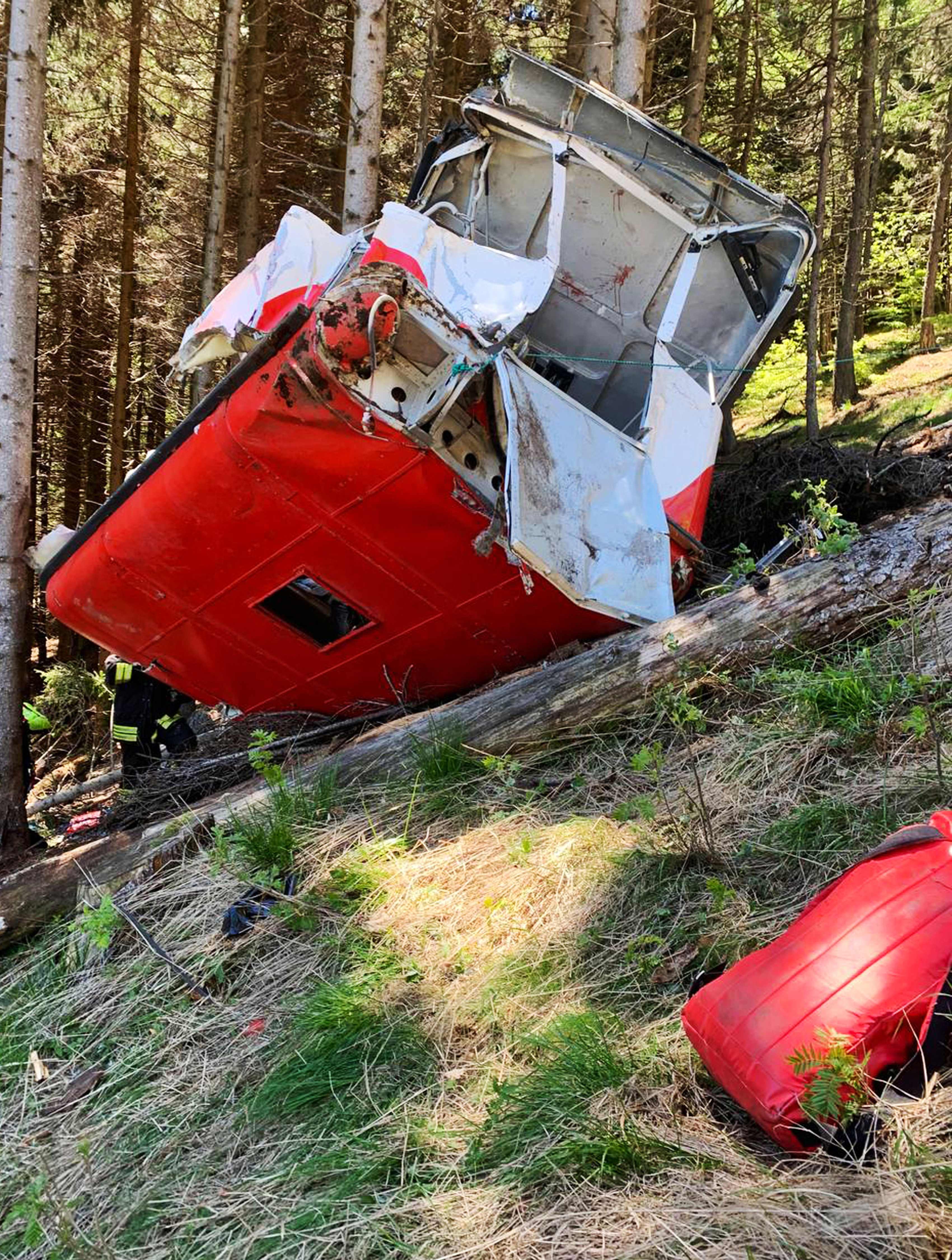 "It was a conscious decision to disarm… to deactivate this emergency system in order to remedy what we have been told were problems, technical problems that were occurring on the line."

Bossi added: "This was a deliberate choice for economic reasons; the cable car should have been closed."

The three managers have been branded "murderers" by one of the victims' sister who claims they "disabled the brakes to save money".

Gali Peleg, 29, who lost her sister Tal Peleg-Biran, 26, her brother-in-law Amit Biran, 30, and her two-year-old nephew Tom said it was "not an accident" rather than "a deliberate tragedy."

Her nephew Eitan, the sole survivor of the deadly crash has woken up from a coma while the rest of his family were laid to rest.

"Eitan is now awake and conscious in the intensive care unit, speaking with his aunt and looking around," a spokesman for Turin’s Regina Margherita hospital said.

"From a clinical point of view, he is still in a critical condition due to his thoracic and abdominal trauma and the fractures to his limbs.

"In the next few days he will be taken out of intensive care and transferred to a hospital ward."

The young boy, who opened his eyes for the first time on Wednesday, reportedly asked "where's mummy", when he arrived at the hospital.

Eitan is the only survivor of the cable car crash that killed fourteen people on May 23.

A carriage travelling at 100mph was catapulted 54 metres before smashing into the ground in Stresa, Northern Italy.

Among the victims there were Roberta Pistolato, a doctor working on the frontline of Italy's battle against Covid with her boyfriend Angelo Gasparro, 45. 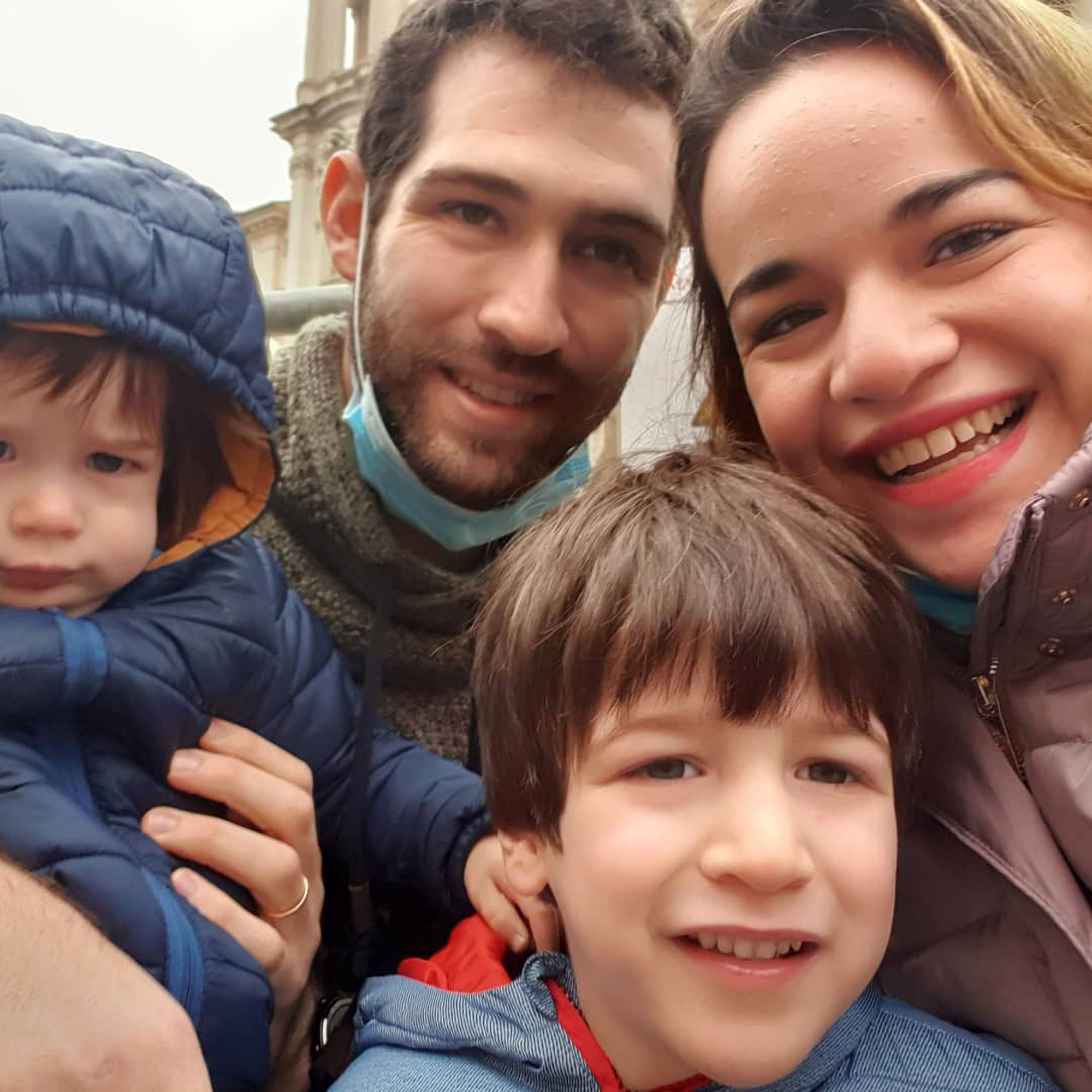 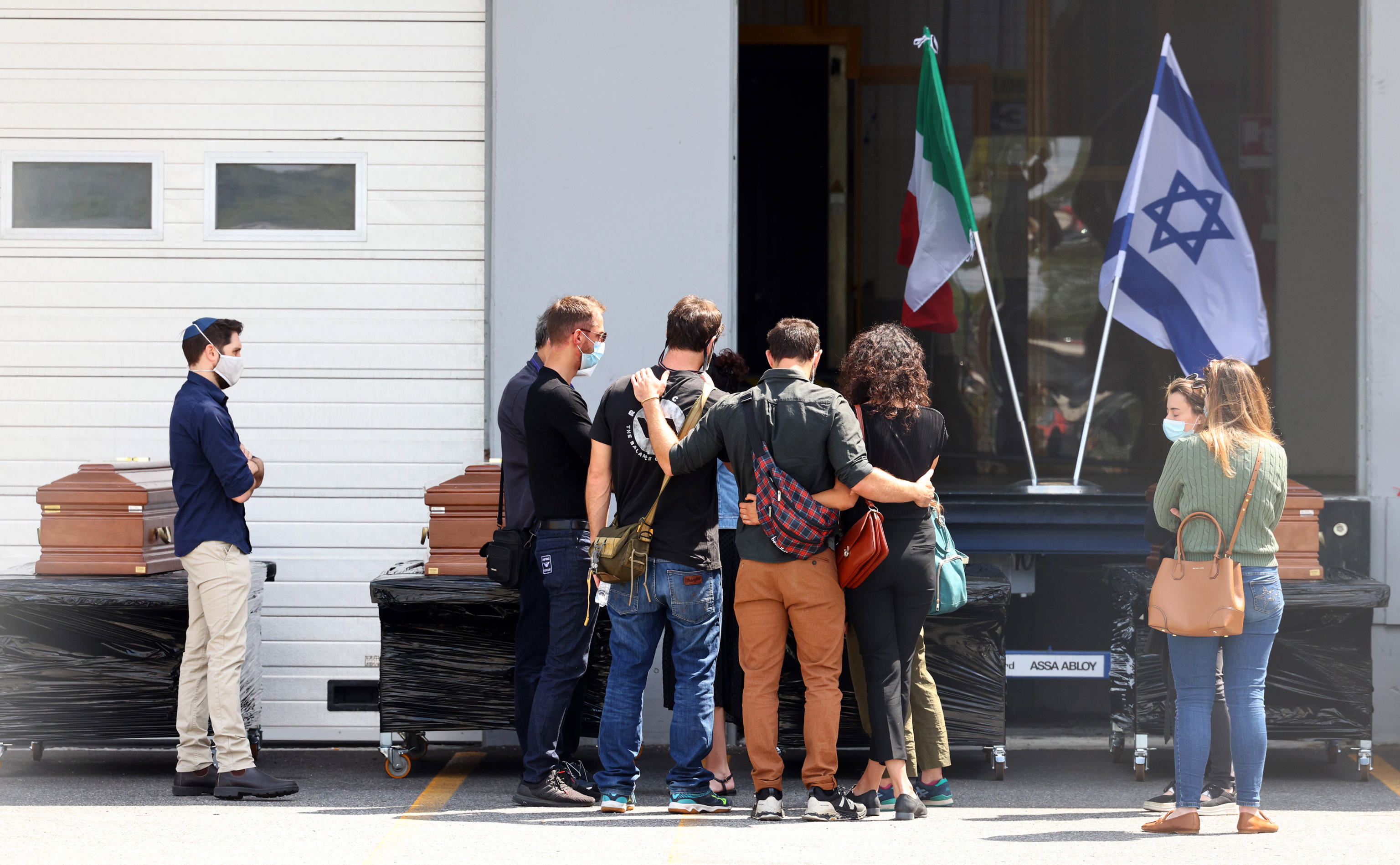 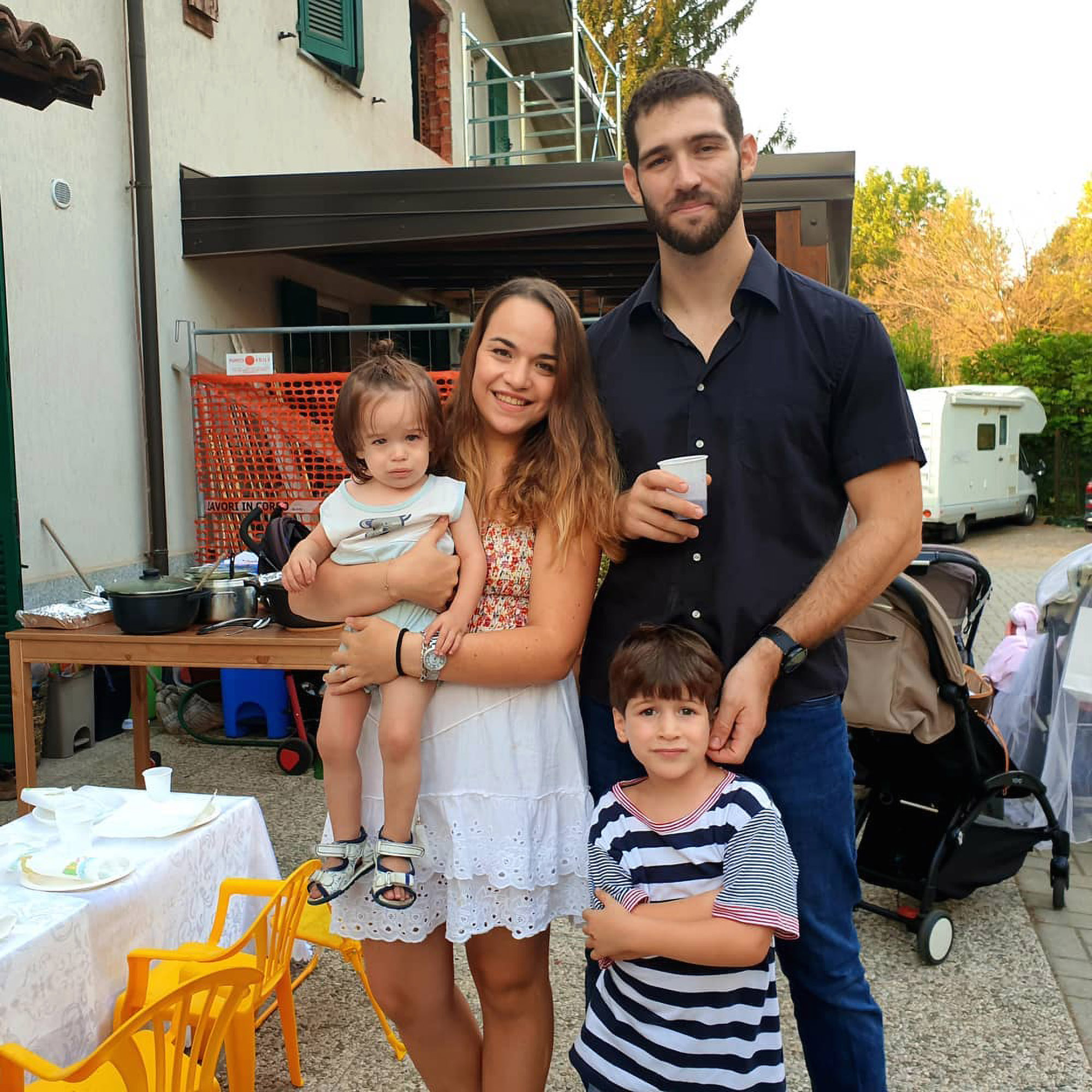 Vittorio Zorloni, 55, and his 37-year-old partner Elisabetta Personini were killed along with and their five-year-old son Mattia.

Serena Cosetino, 27, a scientific researcher, and her 30-year-old boyfriend Mohammed Reza Shahisavandi, an Iranian student, who also worked in a bar in Rome were also killed.

Engaged couple Silvia Malnati 27, and Alessandro Merlo, 29 were also killed in the crash.