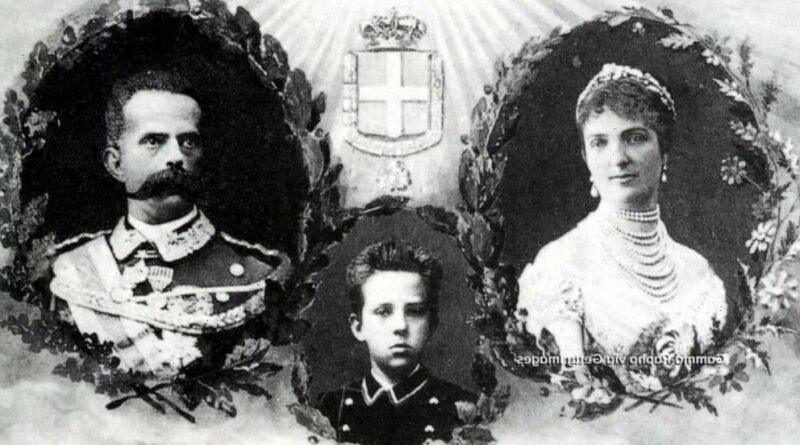 ROME — A reputed top Naples crime syndicate boss was arrested Saturday as she was about to board a flight to Spain. Italian authorities said.

Police from the paramilitary Carabinieri’s special operations unit who carried out the arrest weren’t immediately available for details. But the Carabinieri press office posted a dispatch by the Italian news agency ANSA saying Licciardi was nabbed at Rome’s Ciampino Airport as she checked in luggage for a flight to Spain.

“She didn’t bat an eyelash when the officers blocked her and served the warrant signed by the Naples prosecutors’ office,” ANSA said.

When first arrested in 2001 after she was stopped as she drove a car near Naples, Licciardi had figured among Italy’s top-30 wanted fugitives. She was released from prison in 2009 after serving time for convictions of Mafia-connected crimes.

Nicknamed “’a piccirella,” (“a little one”) by mobsters for her petite build, Licciardi was one of the victors in a long-running blood feud between alliances of clans that left Naples littered nearly daily with bodies earlier this century, prosecutors say.

Naples prosecutors, in a 2009 interview with The AP, described Licciardi as a true “madrina,” or ”godmother,” in the Camorra syndicate. Her brother was a clan boss and she made decisions for the crime family along with other clan bosses, prosecutors said.

The extortion of local business owners, drug trafficking and the infiltration of public works contracts are traditional sources of illicit revenue for the Naples’-based Camorra, one of Italy’s major crime syndicates..