‘Serious and unforgivable acts of negligence’ have been uncovered in the lead-up to the collapse of an Italian bridge which killed 43 people in Genoa in 2018.

Italy’s transport ministry is due to publish a report into the tragedy, with Prime Minister Giuseppe Conte teasing one of the key findings on Monday.

However, he would not reveal whether the government will revoke a licence to operate the bridge from Atlantia, which operates Italy’s biggest motorway network. 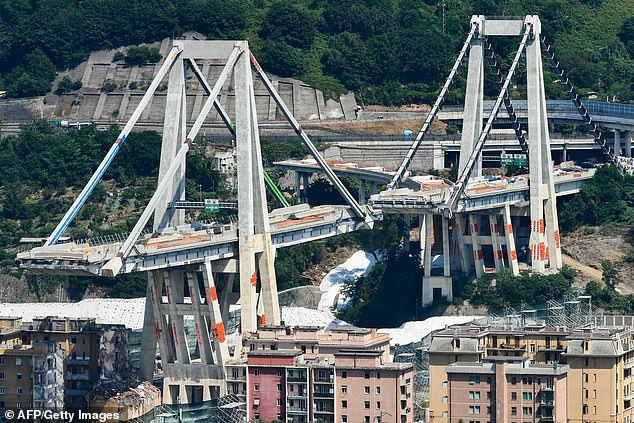 A report into the 2018 Genoa bridge collapse which killed 43 people has uncovered ‘serious and unforgivable acts of negligence’, the country’s Prime Minister has said 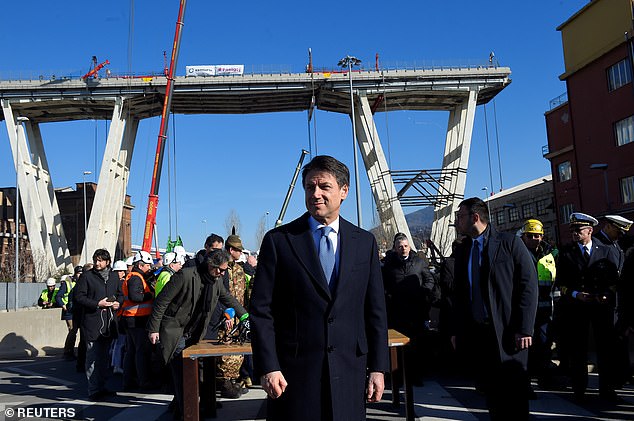 ‘Clearly such a decision must be founded on a technical and juridical assessment of whether the concessionaire breached its obligations,’ Conte said.

‘At the stage of the analysis we have reached, I can say that it is evident someone made mistakes and is responsible for serious and unforgivable acts of negligence.’

Atlantia has denied any wrongdoing and said it always acted in compliance with its obligations. It was not immediately possible to reach a company representative for comment.

Through its Autostrade per l’Italia unit, Atlantia manages Italy’s biggest motorway network spanning some 3,000 kilometres. It is one of 26 motorway operators in Italy. 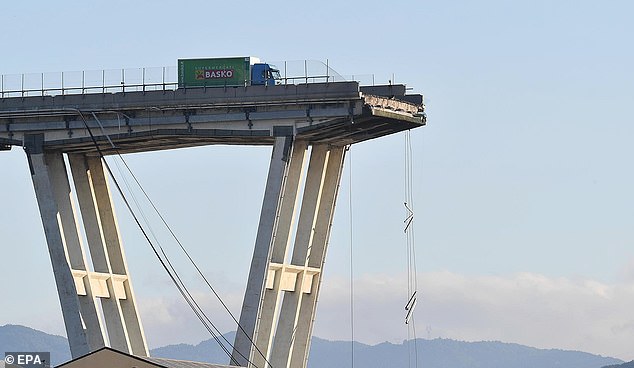 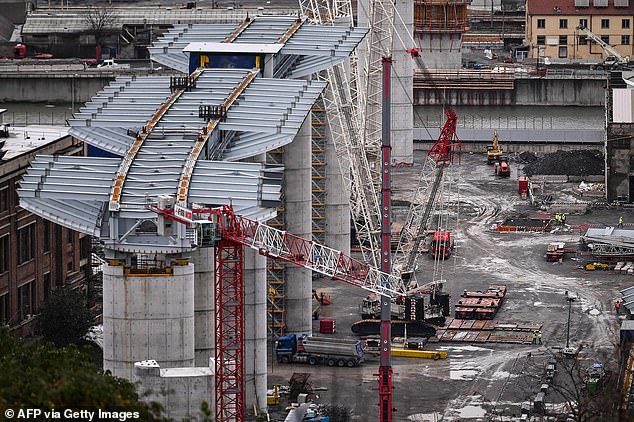 Autostrade CEO Roberto Tomasi said in a newspaper interview on Saturday that the company was at risk of bankruptcy if it was stripped of its motorway licence without adequate compensation.

Italy’s government recently passed a measure that curtails the payout owed to a company in the event of early termination of a concession if the firm is in breach of its contractual obligations.

In that case, state-owned company ANAS would temporarily manage the motorways involved, a draft document seen by Reuters shows.

Following the government’s move, credit rating agency Moody’s downgraded Atlantia’s debt for a second time in a month, pushing it further below the investment grade threshold citing growing political pressure on the group.