ITALY has been forced to buy back its own coronavirus face masks from China despite donating them weeks earlier, it is claimed.

Beijing last month sent a plane laden with medical gear to Italy as the country overtook China as the new global epicentre of the pandemic. 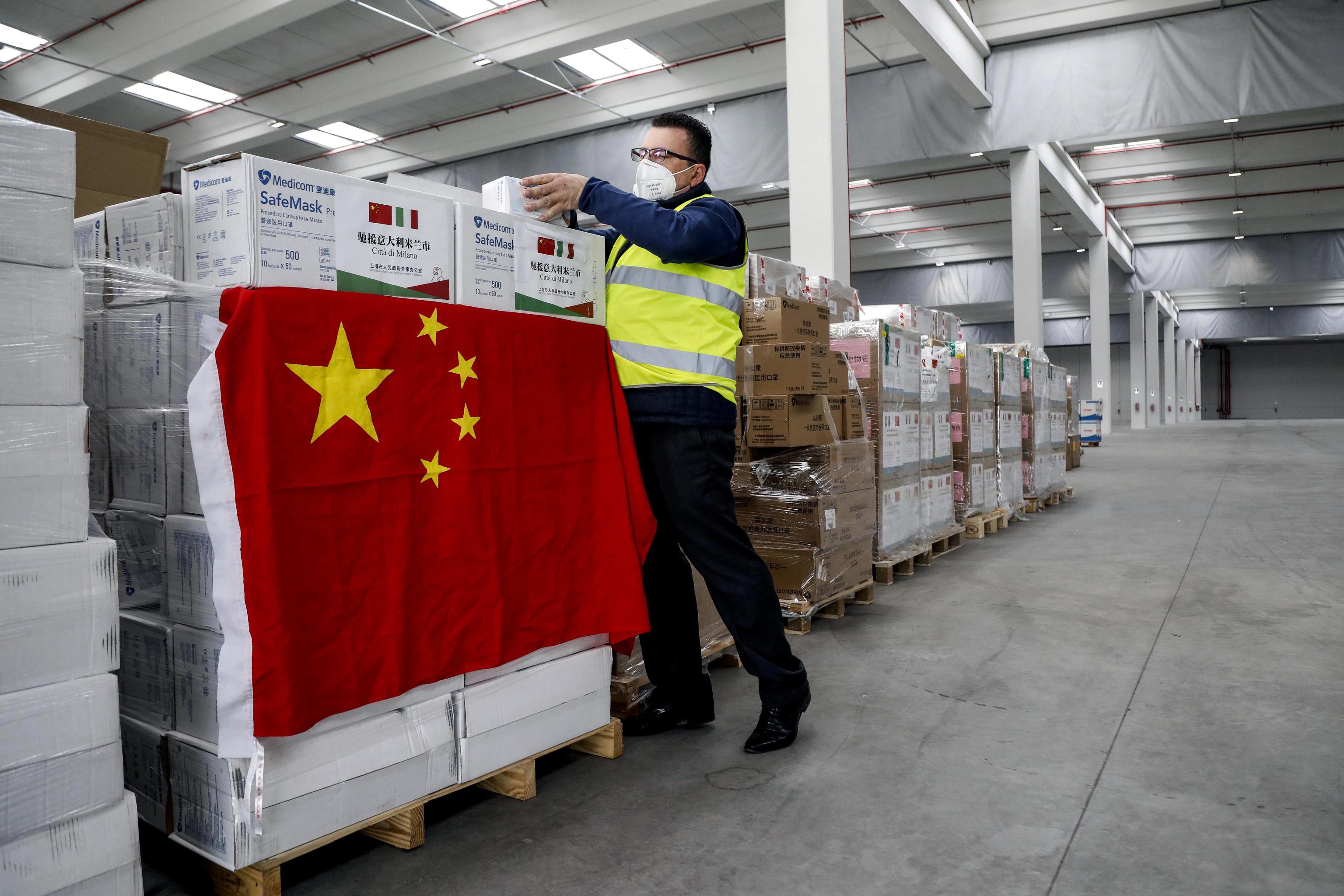 But reports later emerged claiming the communist regime has been selling kit to the highest bidders.

And a senior Trump administration official has now reportedly said President Xi Jinping was actually forcing Italy to buy back the same equipment it donated just weeks before, at the height of the Wuhan outbreak.

The anonymous official told The Spectator: “Before the virus hit Europe, Italy sent tons of PPE (personal protective equipment) to China to help China protect its own population.

“China then has sent Italian PPE back to Italy – some of it, not even all of it … and charged them for it.”

It’s not the first of China’s recent attempts to “help” other countries to blow up in its face.

Spain and the Netherlands have both complained about kit they bought from the Far Eastern superpower being faulty.

“Of course they should be helping.

“They have a special responsibility to help because they are the ones who began the spread of the coronavirus and did not give the information required to the rest of the world to plan accordingly.” 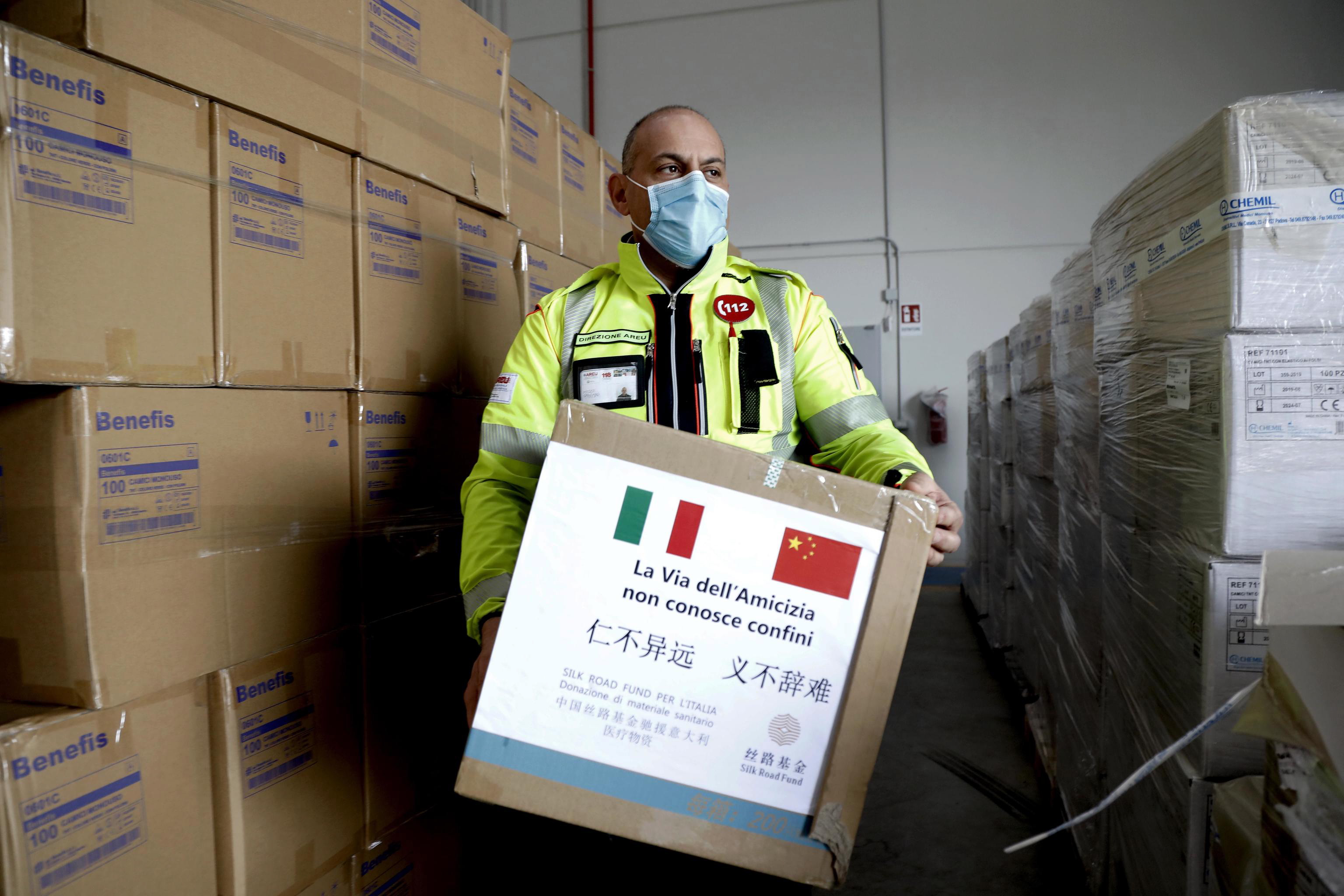 To receive The Sun's Coronavirus newsletter in your inbox every tea time, sign up here.
To follow us on Facebook, simply 'Like' our Coronavirus page.
Get Britain's best-selling newspaper delivered to your smartphone or tablet each day – find out more.

Beijing has been repeatedly accused of covering up the emergence of coronavirus at first and significantly underplaying infection and death rates in official figures.

Anger over its handling of the crisis has prompted calls for China's role in the UK – such as Huawei's involvement in providing 5G – to be reviewed.

He said "unhygienic practices" in wet markets where the virus originated, and some of which are still running, were behind the spread of the disease.

But China has hit back, accusing ministers of spreading lies about its response to the coronavirus outbreak.

Beijing said Western politicians were using "slander" to "dodge their responsibilities" and shift blame for the pandemic. 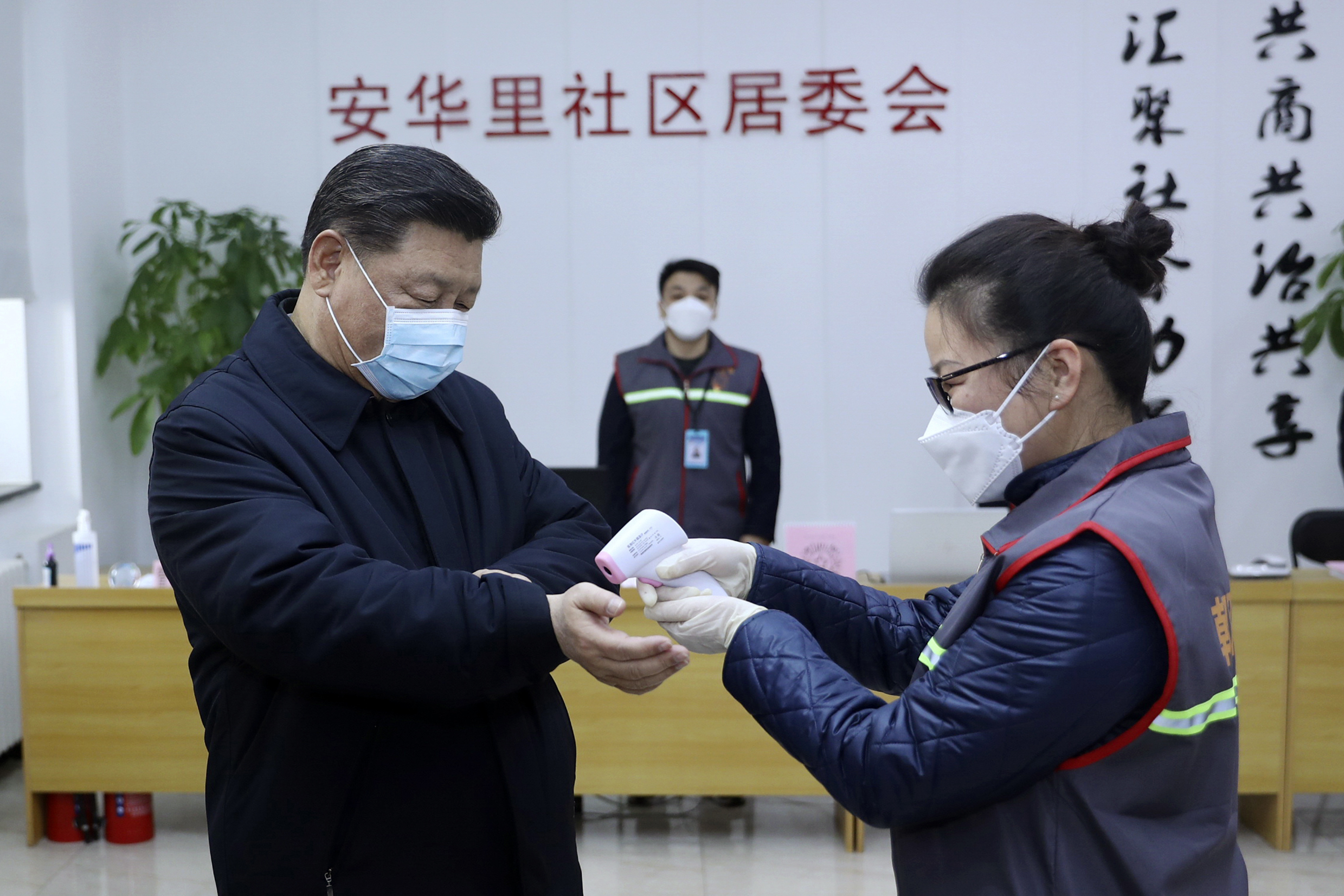 Give now to The Sun's NHS appeal

BRITAIN’s four million NHS staff are on the frontline in the battle against coronavirus.

But while they are helping save lives, who is there to help them?

The Sun has launched an appeal to raise £1MILLION for NHS workers.

The Who Cares Wins Appeal aims to get vital support to staff in their hour of need.

We have teamed up with NHS Charities Together in their urgent Covid-19 Appeal to ensure the money gets to exactly who needs it.

The Sun is donating £50,000 and we would like YOU to help us raise a million pounds, to help THEM.

No matter how little you can spare, please donate today here