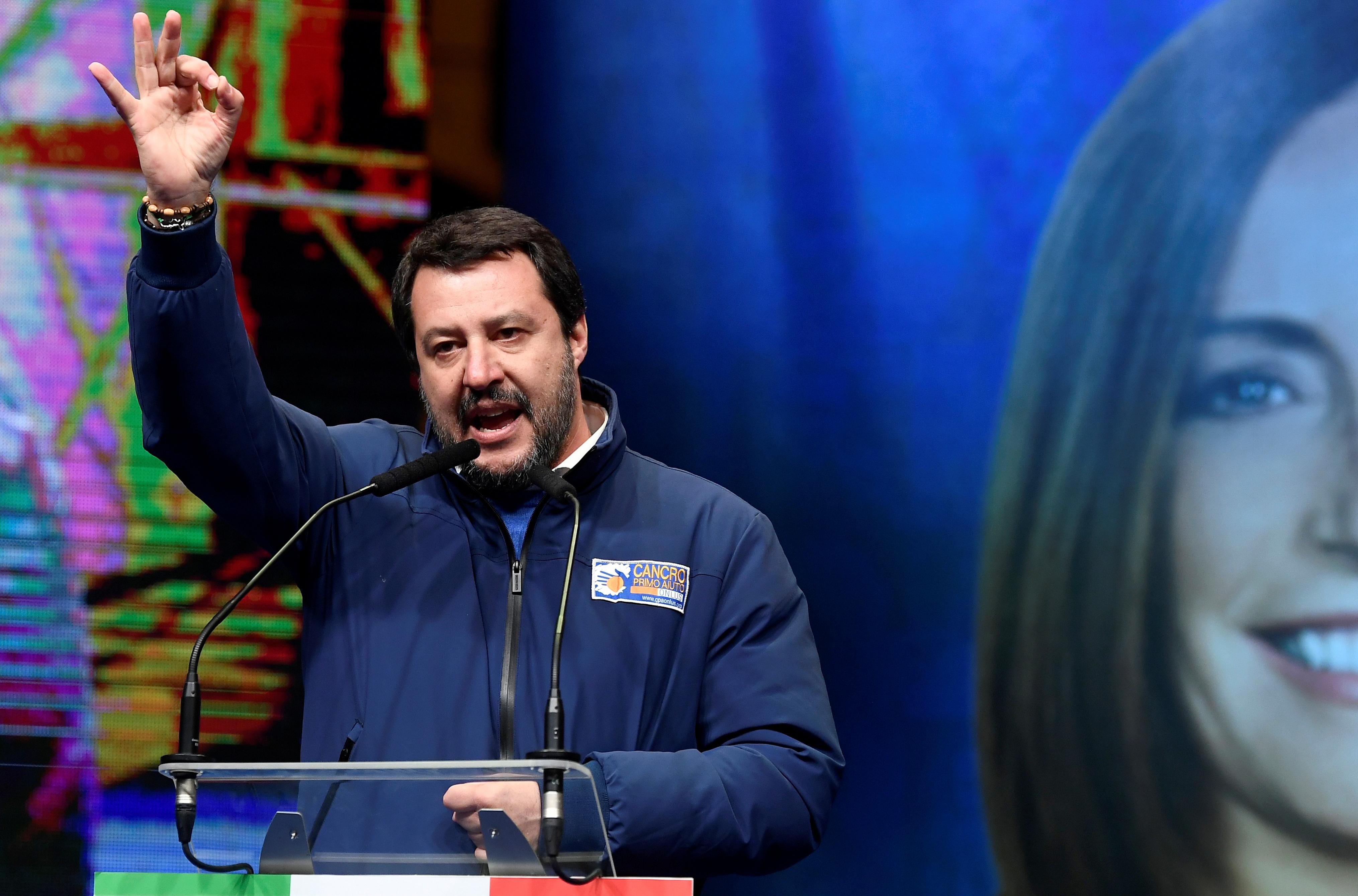 The left has governed Emilia-Romagna since World War Two, but Salvini has campaigned relentlessly in the region hoping to pull off a shock victory that would destabilize the national government in Rome, which includes the PD.

An exit poll for state television RAI said the PD incumbent was seen taking between 47.0%-51.0% of the vote, while the rightist candidate looked on course to take 44.0%-48.0%. Definitive results are expected early on Monday.

In a separate local election held on Sunday in the underdeveloped southern region of Calabria, the League and its allies were poised for an easy victory against the sitting, PD-led administration, the exit poll said.