Home » ‘It’s not a joke, it never will be’: More schools named in push for better consent education 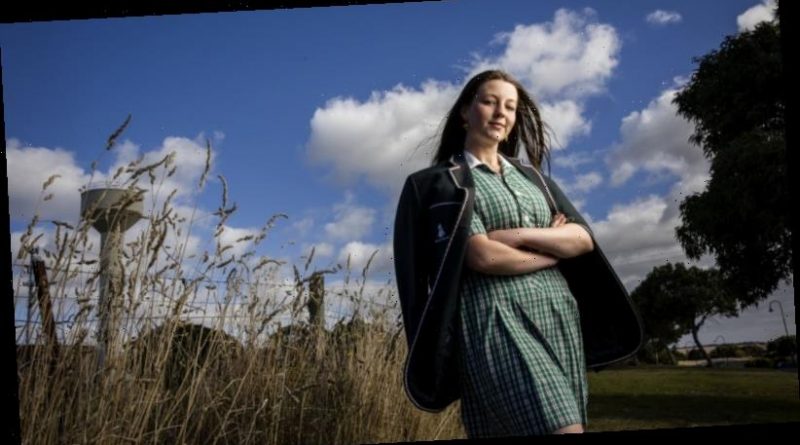 The schoolyard sledge stopped Sienna Gladstone in her tracks: while playing basketball, the 16-year-old had just knocked the ball out of a male classmate’s hands.

Angry at being beaten, the boy turned to her and said within earshot of others: “You deserve to be raped.” 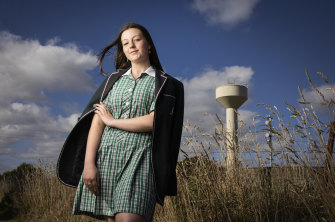 “Even some of the guys were like, ‘That’s disgusting,’ ” she said.

Sienna, an executive on the Victorian Student Representative Council and a year 10 student at a co-ed school in Warrnambool, said the comment made her feel uncomfortable, even though she knew the threat wasn’t real.

Jokes about rape are almost normal at school these days.

“I think we’re on the borderline of using the word rape as a joke and it’s not a joke, it never will be, it never was,” she said.

Joking about rape risks making students who’ve experienced sexual assault feel like their trauma is a joke to others, Sienna said.

Her own experience of being taught about consent at school – one 45-minute period – was interspersed with classmates’ jokes.

“It’s not taken seriously and I think that stems from people feeling uncomfortable to talk about such a serious topic,” Sienna said.

The issue of sexual consent among school students has been reignited in recent weeks after a petition calling for better sex education was widely shared across the country.

Hundreds of young women came forward with disturbing allegations of sexual assault and rape from their time as students or soon after, with many describing being forced to perform sex acts or being assaulted while intoxicated or passed out.

More Victorian schools were named in hundreds of new testimonies published online on Monday night as part of the petition. 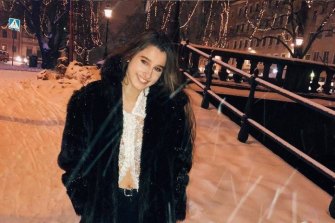 The testimonies have been published anonymously. One 2018 graduate said they had been sexually assaulted by a graduate of Xavier College, which they said was due to a lack of “nuanced discussion about sexual assault and consent in schools”.

“I have suffered great emotional damage as a result of the lack of education in this area, particularly young men. I know several people that have been assaulted by graduates of my school. I am tired. I am angry. I’ve had enough, and this needs to be better.”

A Carey Baptist Grammar School student who graduated in 2012 spoke of being 16 at a party when she passed out on a bed and was sexually touched by another student at the school while she cried and asked him to stop.

Another Carey student said they had been “sexually manipulated” by someone who did not understand what consent was.

“If school had taught us that consent was anything but saying no, that just because someone stays doesn’t mean they’re giving consent, that people can freeze up or feel like they can’t give a blatant ‘no’, my life and his life would probably be very different.”

A spokeswoman for Carey Baptist Grammar said the school had no knowledge of the claim in the testimony, but “would be very keen to support any student, current or past, that may have been impacted in this way”.

Principal Jonathan Walter had written to families “reinforcing the importance of robust discussions on the issue of consent with young people and the need for a three-way partnership between the student, parents and the school”.

Another young woman said she had been at a large party and woke the next day to find an Instagram picture of her passed out next to a boy she didn’t know who attended St Kevin’s College. He had his hands up her dress and had posted it publicly.

On Monday, St Kevin’s College principal Deborah Barker sent a letter to parents of year 7 to 12 students about the petition. The school was embroiled in controversy last year after video footage was published of boys chanting aggressively sexual songs on a public tram.

“The various media reports over the weekend concerning the issue of sexual consent and highlighting courageous and confronting testimonies by young women of how they have been treated by young men have been very distressing,” said Ms Barker.

“Yet, they provide a timely reality check both for schools and families. We clearly need to do more, or educate differently.

“I believe the bravery of the young women who have spoken about such deplorable behaviour and shared with great trust their personal experiences cannot ignored, or merely given lip service.”

A spokeswoman for Haileybury, which was named in the petition by a student who said she had been raped at a high school party, said the school had a mandatory program regarding respectful relationships and consent, beginning in year 4.

Principal Derek Scott said in light of the testimonials on sexual assault, the school would also “be conducting a detailed review of our respectful relationships and consent programs and their capacity to have a stronger impact”.

A Xavier College spokesman said they took the matter “extremely seriously” and students from primary school age are educated around the concept of consent. The school also addressed the concerns in a letter released last week.

The petition was was created last month by Sydney woman Chanel Contos, who began discussing consent issues at private schools in the eastern suburbs with her friends.

Victoria’s Education Minister on the weekend called for a nationwide rollout of “Respectful Relationships” education in all schools in light of the petition, instructing his department to meet with the woman behind the petition.