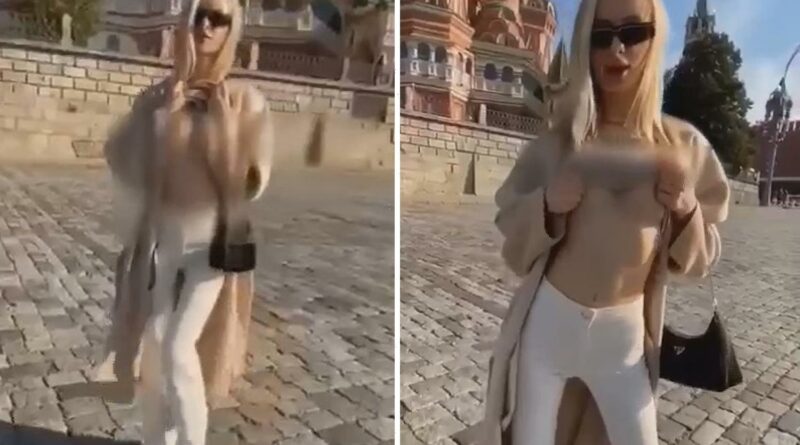 AN OnlyFans model was bombarded with death threats after a video of her flashing her boobs outside a cathedral resurfaced, reports suggest.

The woman, who is known to subscribers as Lola Bunny, was condemned for her indecent behaviour in front of the Saint’s Basil’s cathedral in Moscow, Russia. 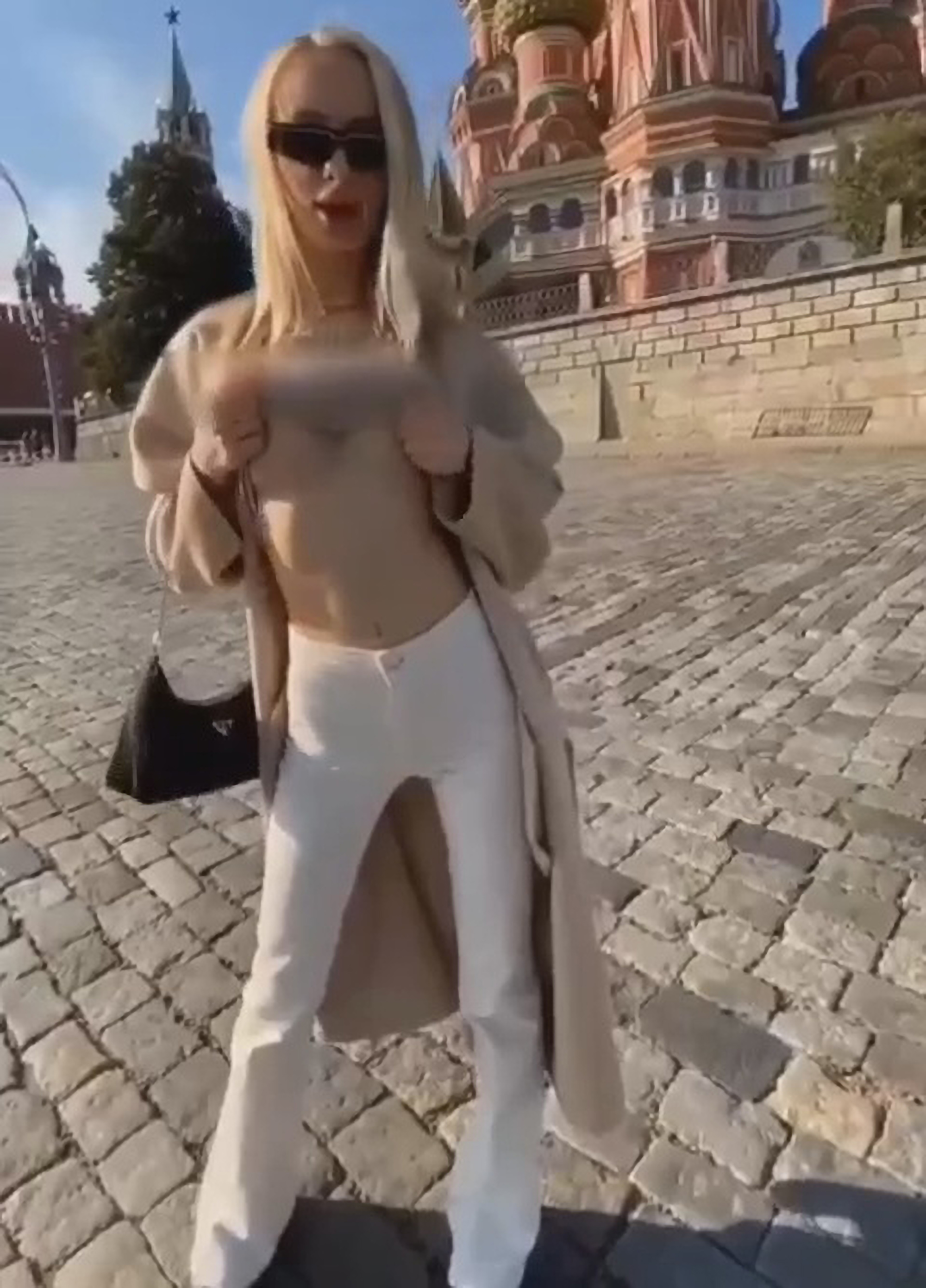 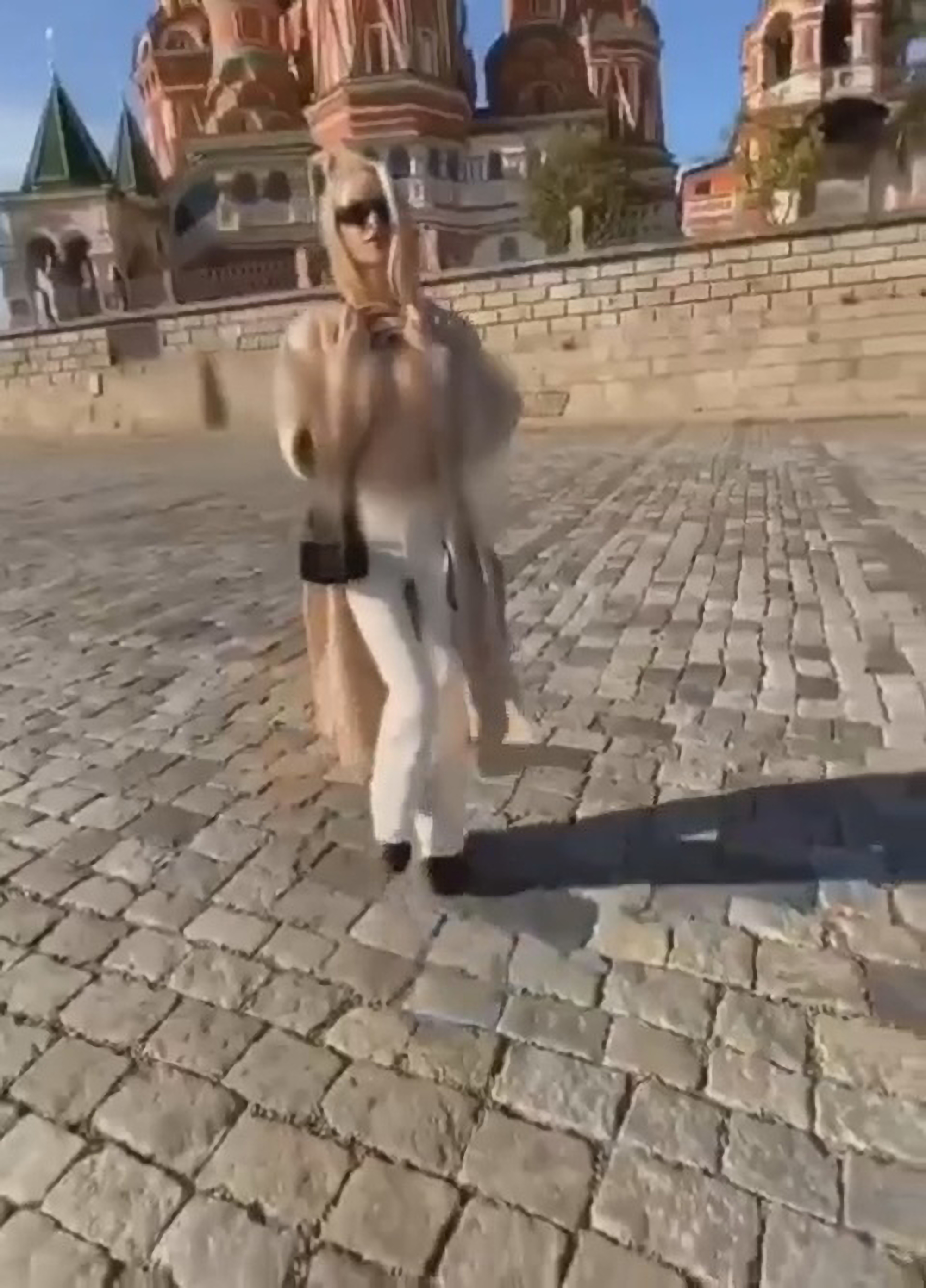 The clip shows the blonde model strutting towards the camera before lifting her top and exposing her breasts.

But, since the footage emerged on Instagram, she has allegedly received hateful messages and death threats.

The online backlash prompted the model to apologise and explain that the clip was filmed two or three years ago and was not meant for public release.

She wrote: “I apologise for insulting the feelings of believers, I am very sorry about that.”

But, the complaints and threats reportedly did not stop and Lola said: “I have noted everyone writing death threats to me.

“How can you talk about faith when this is pouring out of your mouth? What kind of morality are you talking about?”

According to the news site Life, the backlash then continued and Lola was forced to close her Instagram account.

Meanwhile, the Main Directorate of the Ministry of Internal Affairs of Russia in Moscow has announced that they are aware of the incident and are studying the video to decide if further action is needed.

The X-rated sequence was reportedly filmed last year on Mount Batur in the tourist island.

Part of an active volcano, the mountain is considered one of the most sacred Hindu spots on the island of Bali.

The couple could face up to two years and eight months in jail if detained over the lewd film which is now blocked online. 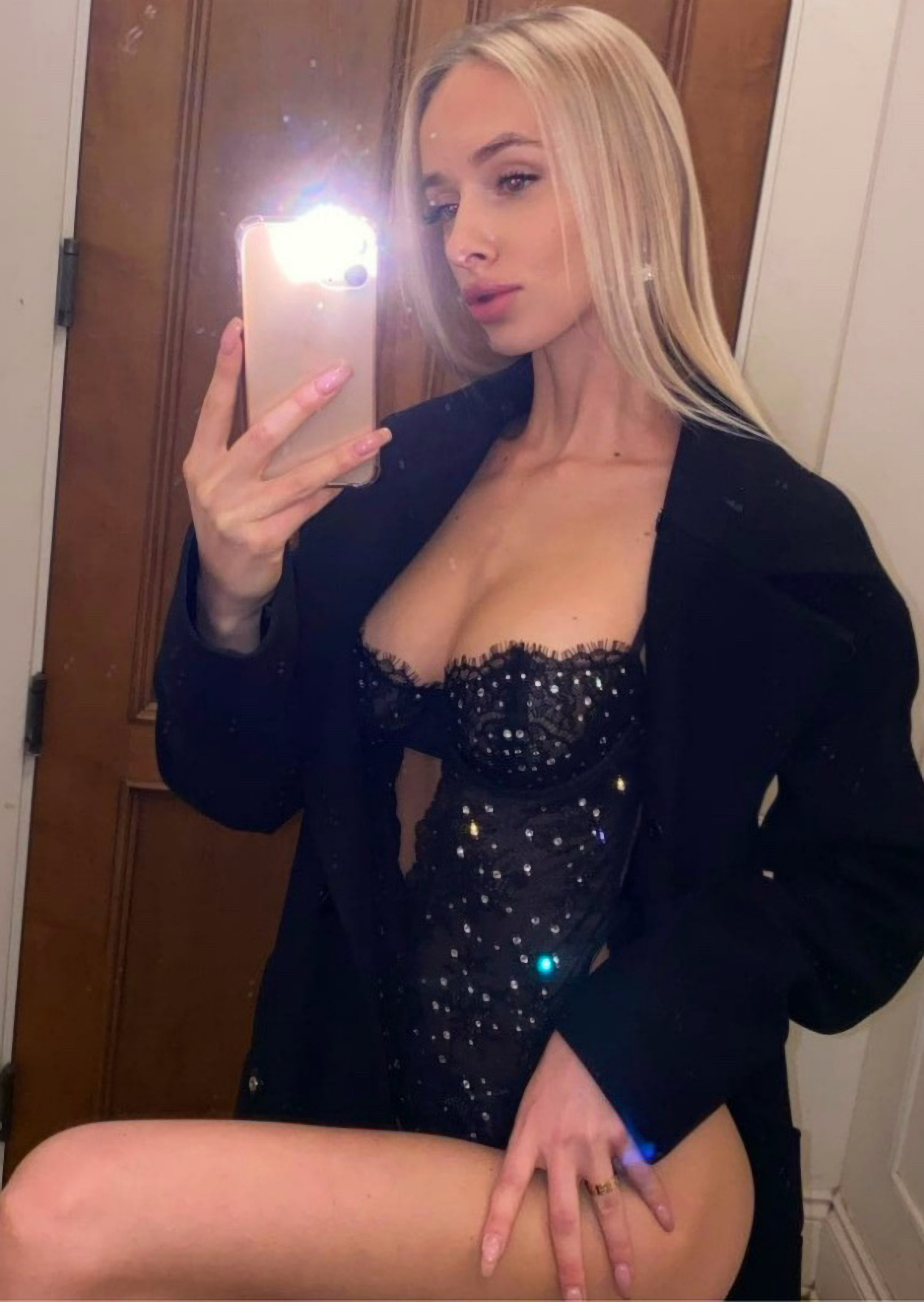 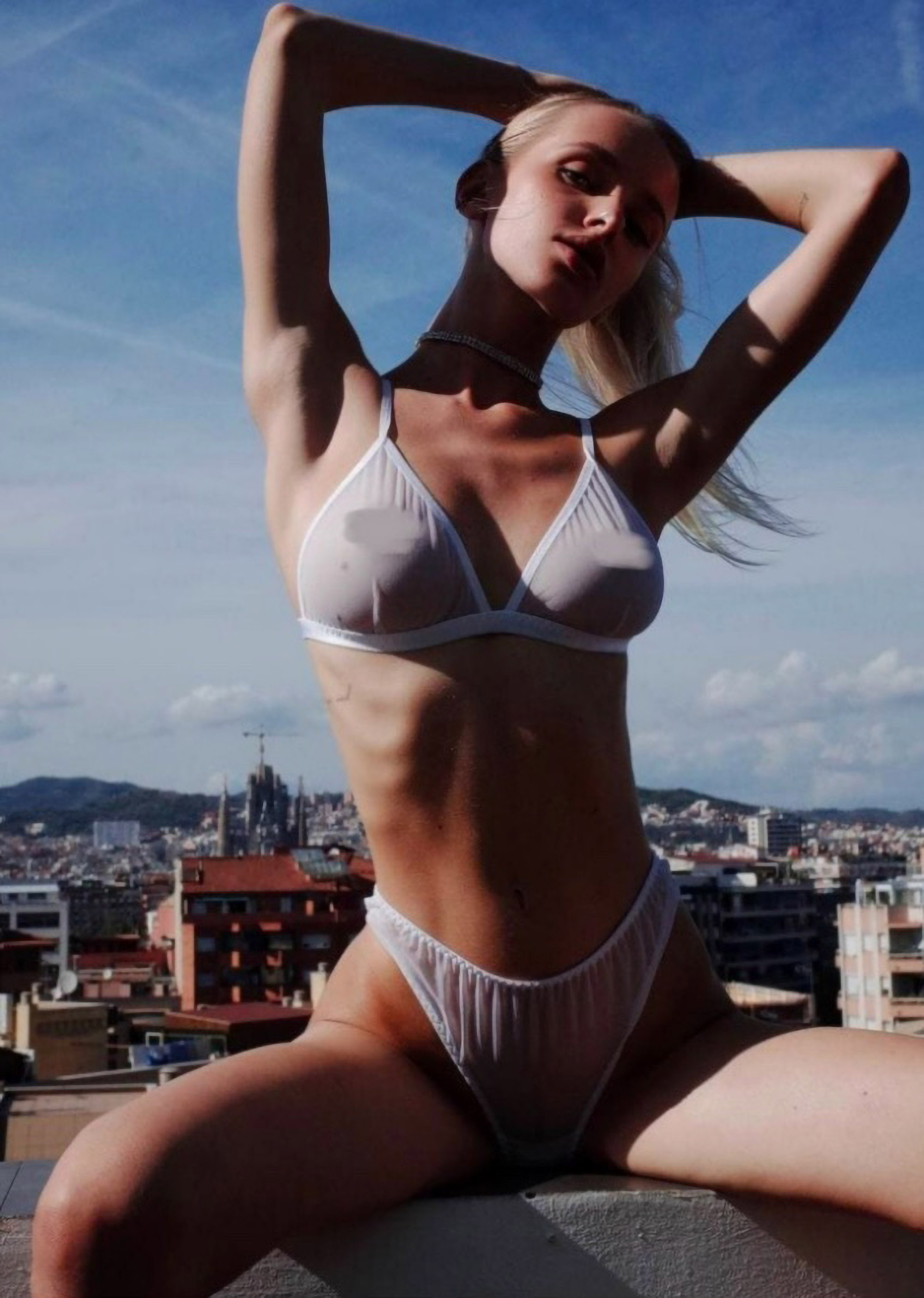