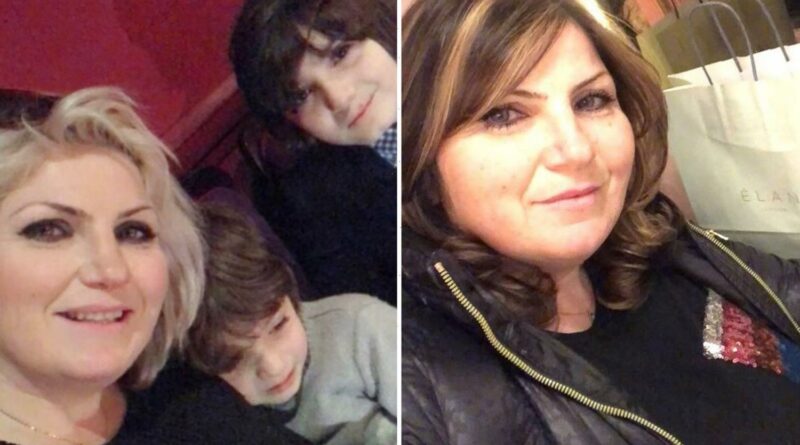 A MUM has revealed her fury after being told to home school two of her kids when they were turned down from SEVEN schools.

Maya and her children moved to Milton Keynes from north London in June after finding a new home in Shenley Church. 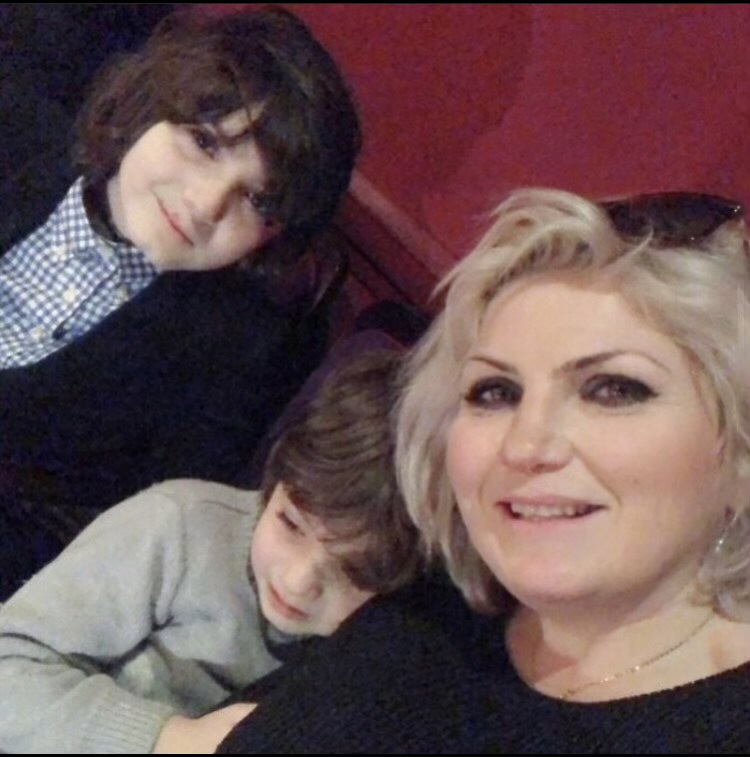 She said the opportunity to relocate gave them a chance to escape expensive living costs and move into a bigger property.

But since arriving in July, despite tirelessly trying, Maya has been unable to enrol two of her three sons into a school.

Maya told The Sun Online she is desperate for a solution.

She said: "There's one secondary school just around the corner from our place, literally five minutes away, we've been rejected three times.

The two students in year 6 and year 9 have been turned away from more than seven schools between so far.

Maya said one of the schools have rejected one of her sons three times.

She was able to get her year 4 son into a school, but is concerned her two other sons are missing out on critical education and fears their progress will be impacted.

Maya says she has approached the schools directly and has tried to go via the Milton Keynes Council.

But the mum-of-three says she is at her wit's end trying to get any help from the council but has had "no luck whatsoever".

She said: "It's a really good area, I am really surprised why the council is like that."

At one point, she says a person from Milton Keynes Council told her to home school the children herself.

She was prepared to do it, although horrified she had no other choice before realising how out of her depth she would be.

The person from the Milton Keynes Council told her that no resources would be provided.

She said: "I cannot teach without equipment, they said you're responsible for things like that."

Maya decided to continue on her mission to get a school to contact every school in the area.

The process has been wearing down and she doesn't know how to help her kids.

"I really regret moving to the area, I am very down. My heart aches when I see the children out of school at home wasting their life and their future.

She says eventually the Milton Keynes Council "flogged her off" to go directly to the secondary schools but Maya is continually told they are at capacity.

A Milton Keynes Council spokesperson was unable to speak to Maya's case specifically but said in general, it has secured school places within Milton Keynes for all local children who have applied.

"In the vast majority of cases, this is one of their preferred schools.

"Whilst families can approach schools directly, we offer a centralised service to support families in Milton Keynes, and will identify a local school place for any child that is unable to secure a place at one of their preferred schools.

"As a result of national admissions law, families seeking to access school places outside of normal transition points may struggle to access their preferred schools.

"Schools can decline applications when they have admitted up to the published admissions number in the year group.  We would ask any families in this situation to contact our team so we can help them." 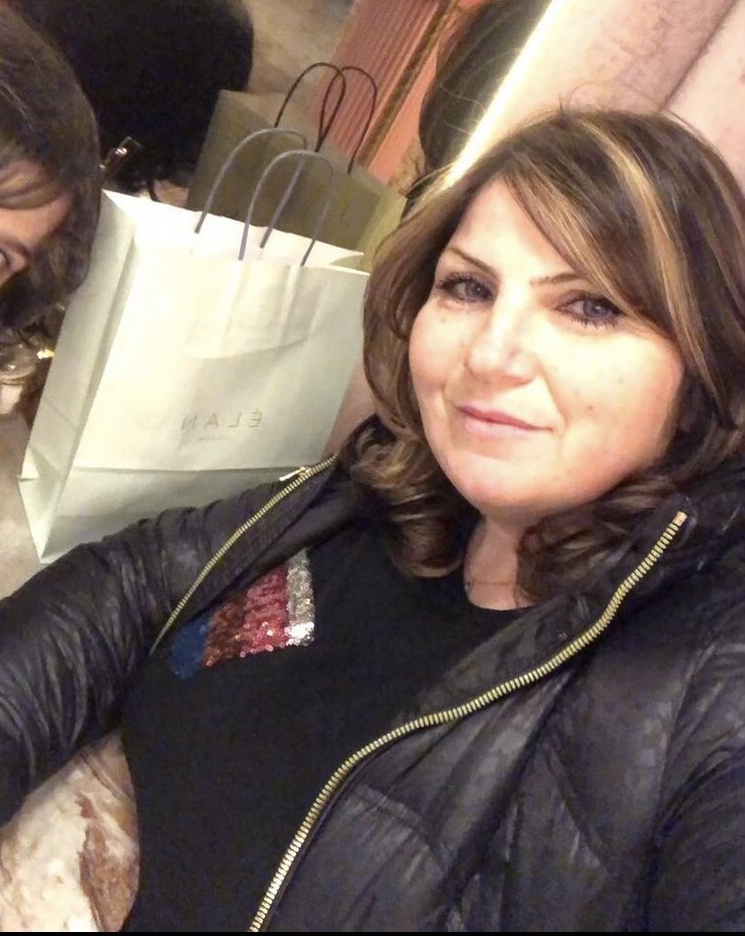