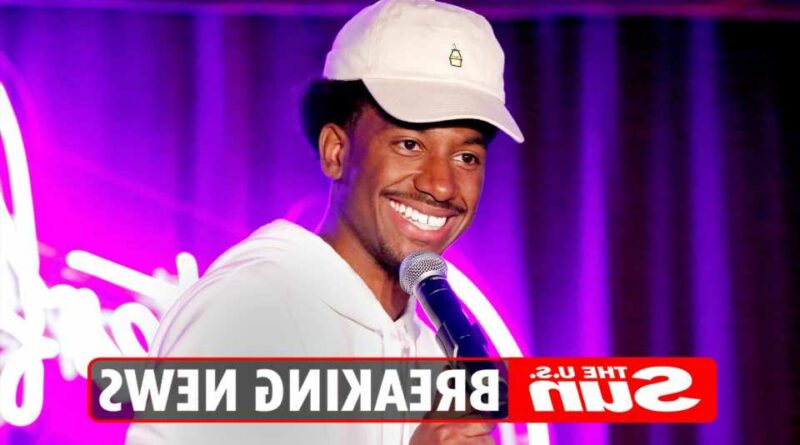 COMEDIAN Jak Knight died from suicide after being found with a gunshot wound, coroners have confirmed.

The 28-year-old passed away in Los Angeles, California on July 14. 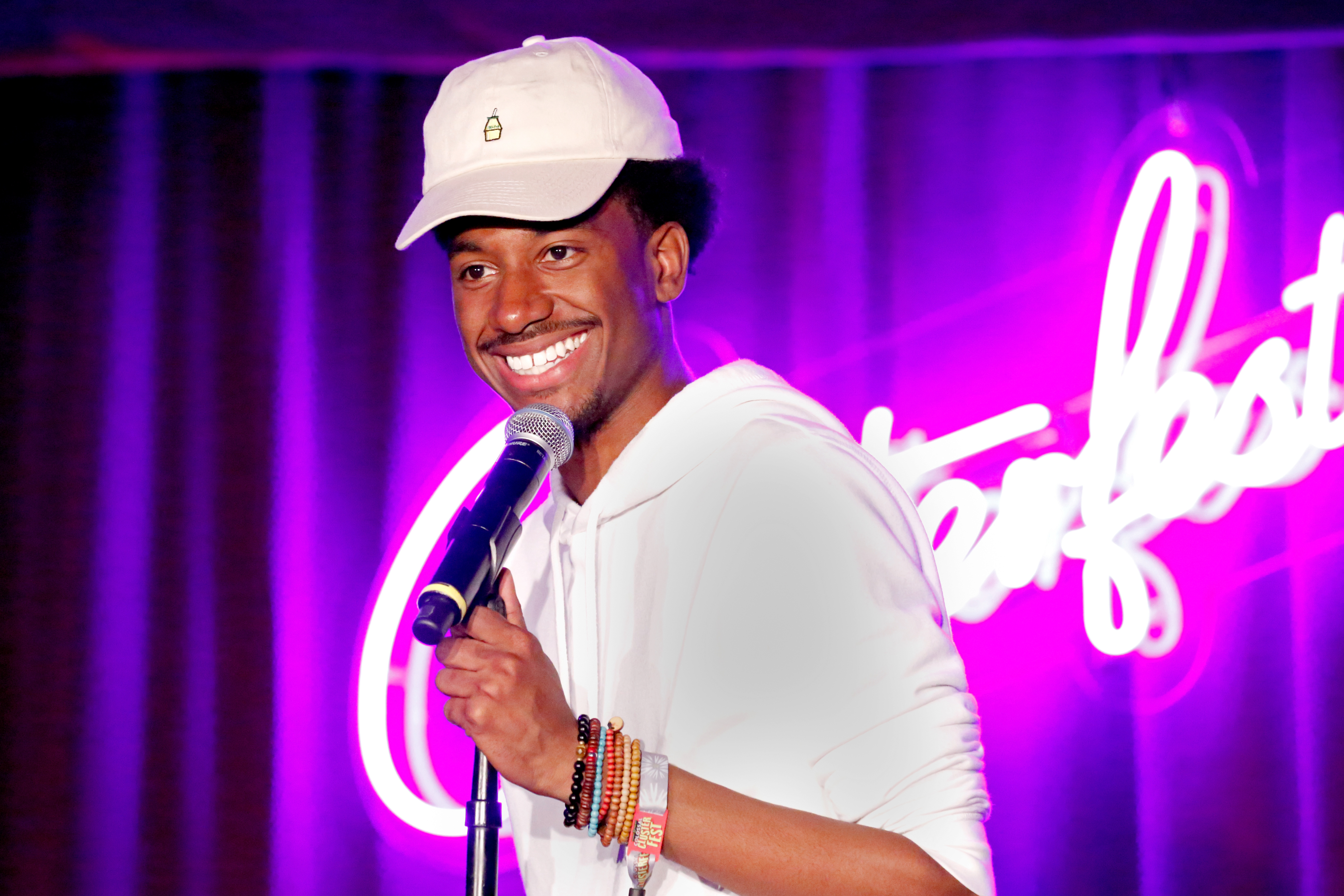 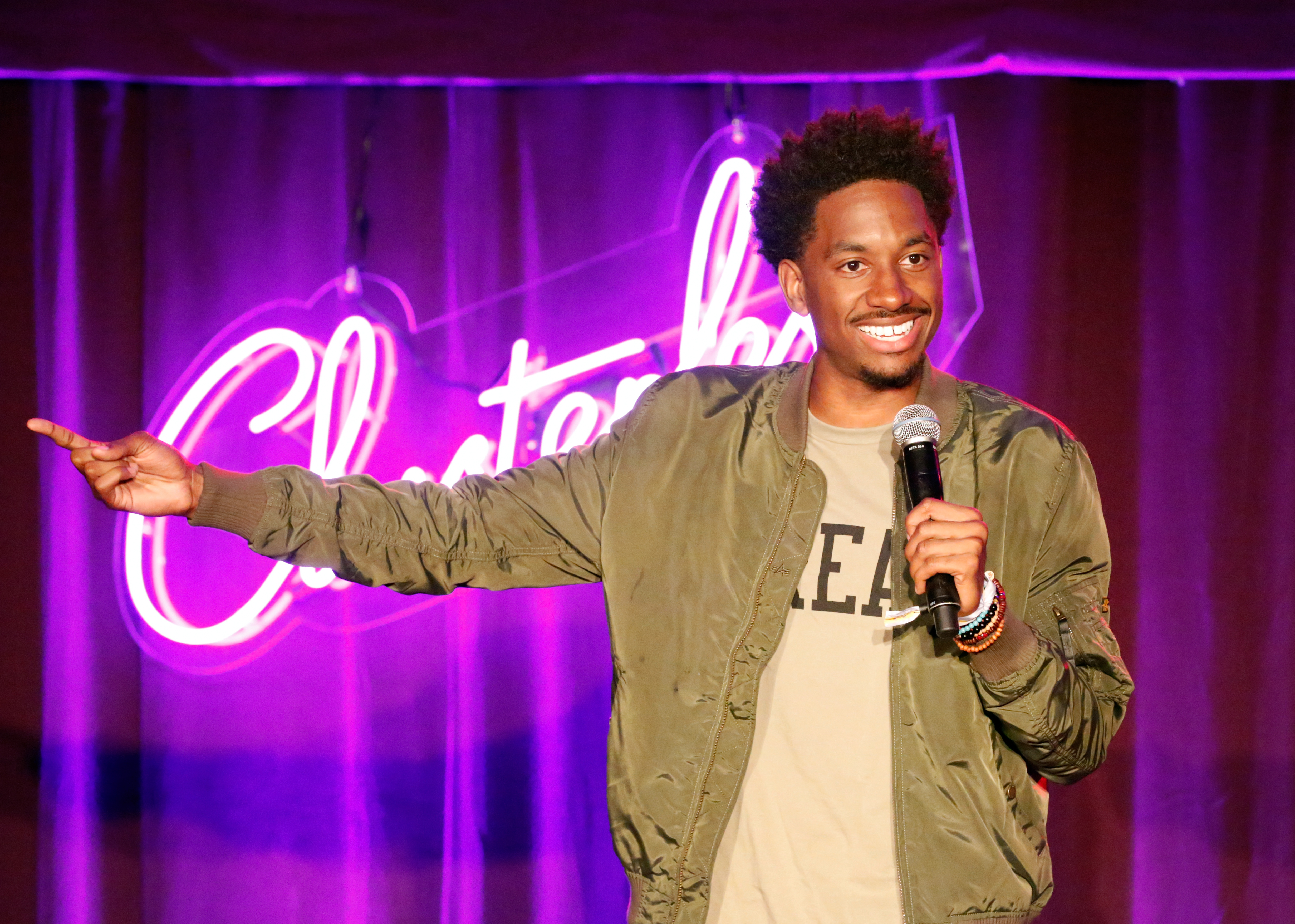 Knight was found near an embankment in the city, police said.

Coroners conducted an autopsy and revealed he died from suicide, PEOPLE reported.

Knight was a writer on the Netflix show Big Mouth and voiced the role of Devon.

The comic also had a Netflix special that aired in 2018 as part of The Comedy Lineup series. 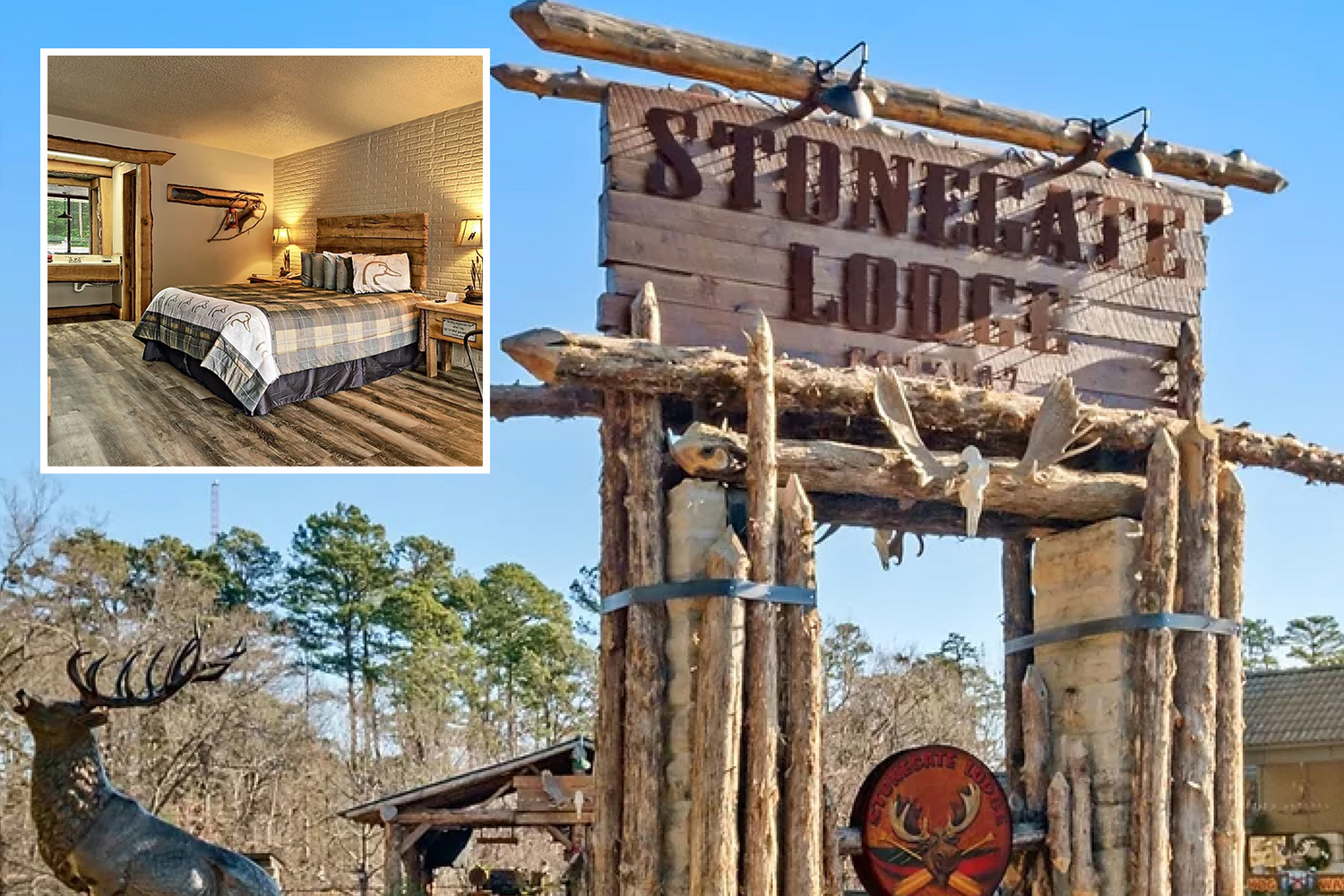 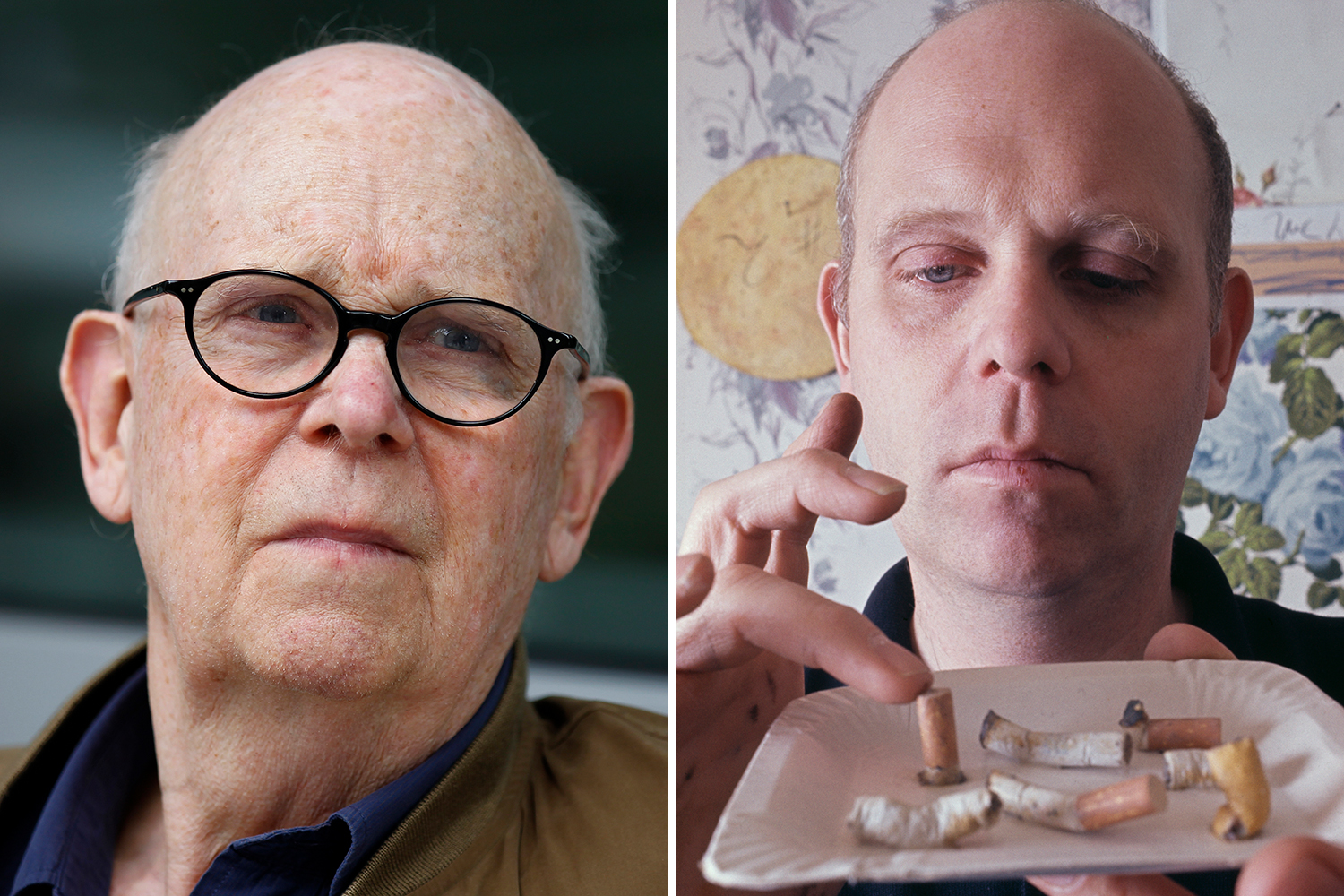 Pop artist known for his giant sculptures dies at 93

He also recently appeared in Bust Down on Peacock, a series he also co-created.

Knight’s first job in the industry was as a writer on the animated Lucas Bros Moving Co when he was 20 years old.

Co-creators Keith and Kenneth Lucas “heard about me from somebody, I don’t know who, and they were like ‘Aye come hang out with us,” Knight said in a 2018 interview with Respect.

One of Knight’s biggest inspirations was Dave Chappelle and the animated series Boondocks.

Woman shares easy hack to cool your house during the heatwave

Fans and colleagues were stunned to learn of Knight's passing.

A joint statement from Peacock and Universal Television – obtained by The Hollywood Reporter – said: “We are devastated by the passing of Jak Knight.

“He was a brilliant comedian, visionary, and artist and we were all lucky to experience his greatness.

"Our hearts are with Jak’s family, friends, and community during this heartbreaking time.”

Comedy Central said: "Jak Knight was a hysterical and honest comedian. We will miss him tremendously."

Tim Dillon, a fellow comic, tweeted his condolences as well.

He said: "RIP to Jak Knight. We taped Netflix specials together years ago.

Kim and Pete ‘will have a baby via surrogate,’ family lawyer claims

"He was an incredibly funny original voice in comedy and a great guy who will be sorely missed."

And, Kumail Nanjiani, who starred in the HBO comedy Silicon Valley, tweeted: "Rest In Peace Jak Knight. Hilarious comedian and a great guy. I can’t believe it." 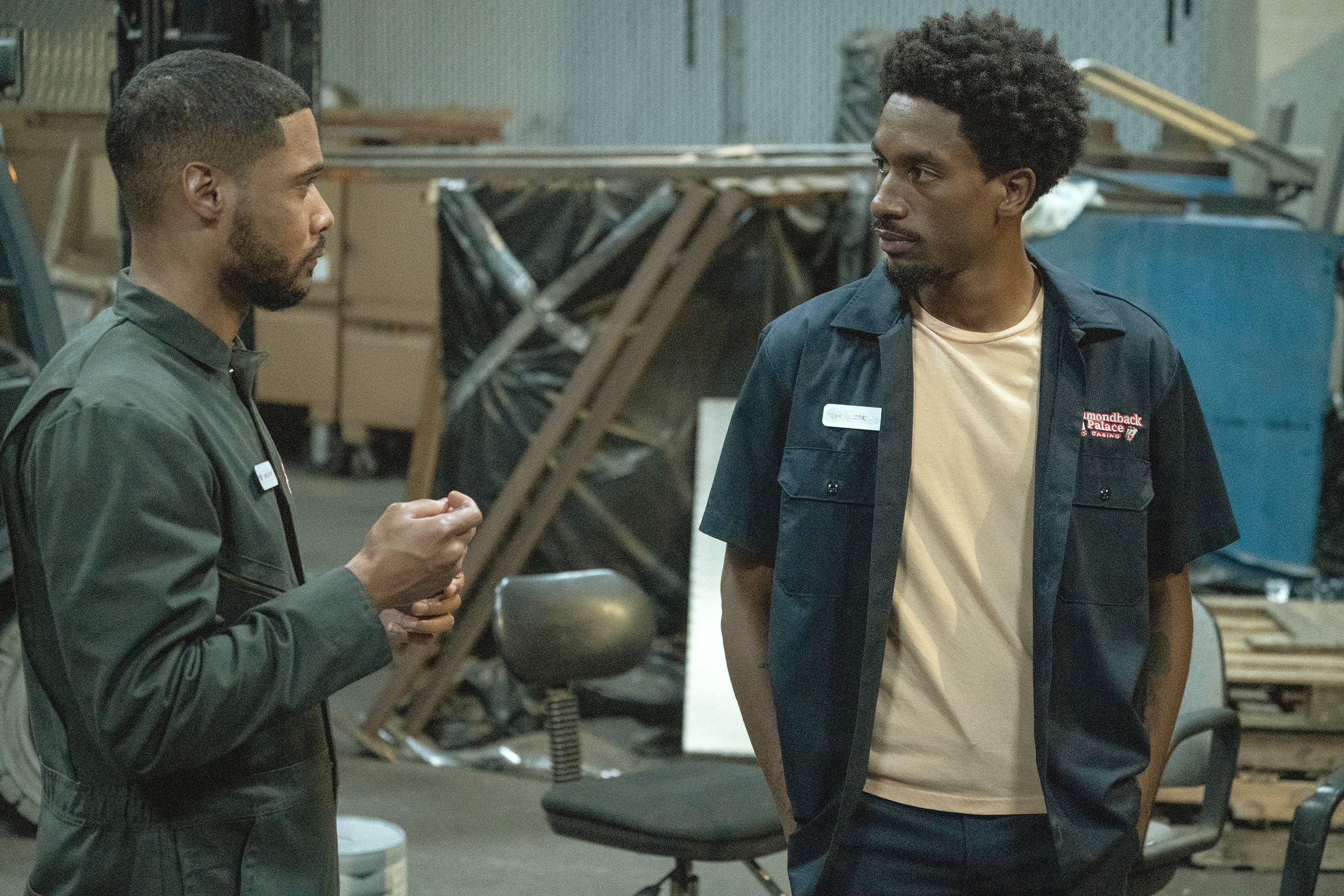