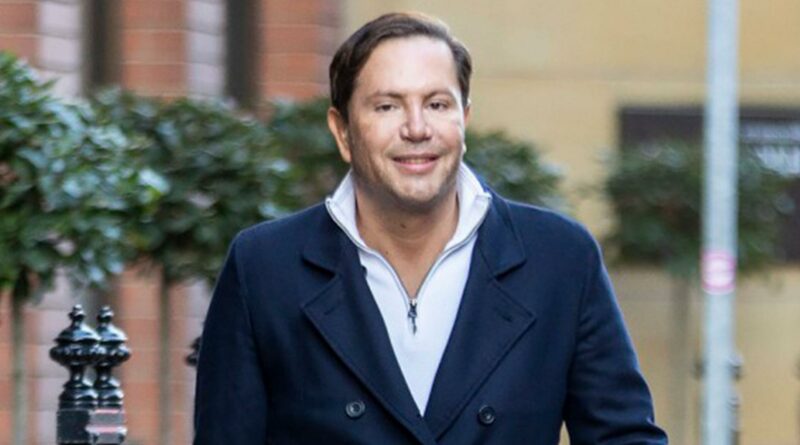 JAMES Stunt has been found not guilty of forgery at Leeds Crown Court.

But the jury in the socialite's long-running trial failed to reach a verdict on a money-laundering charge. 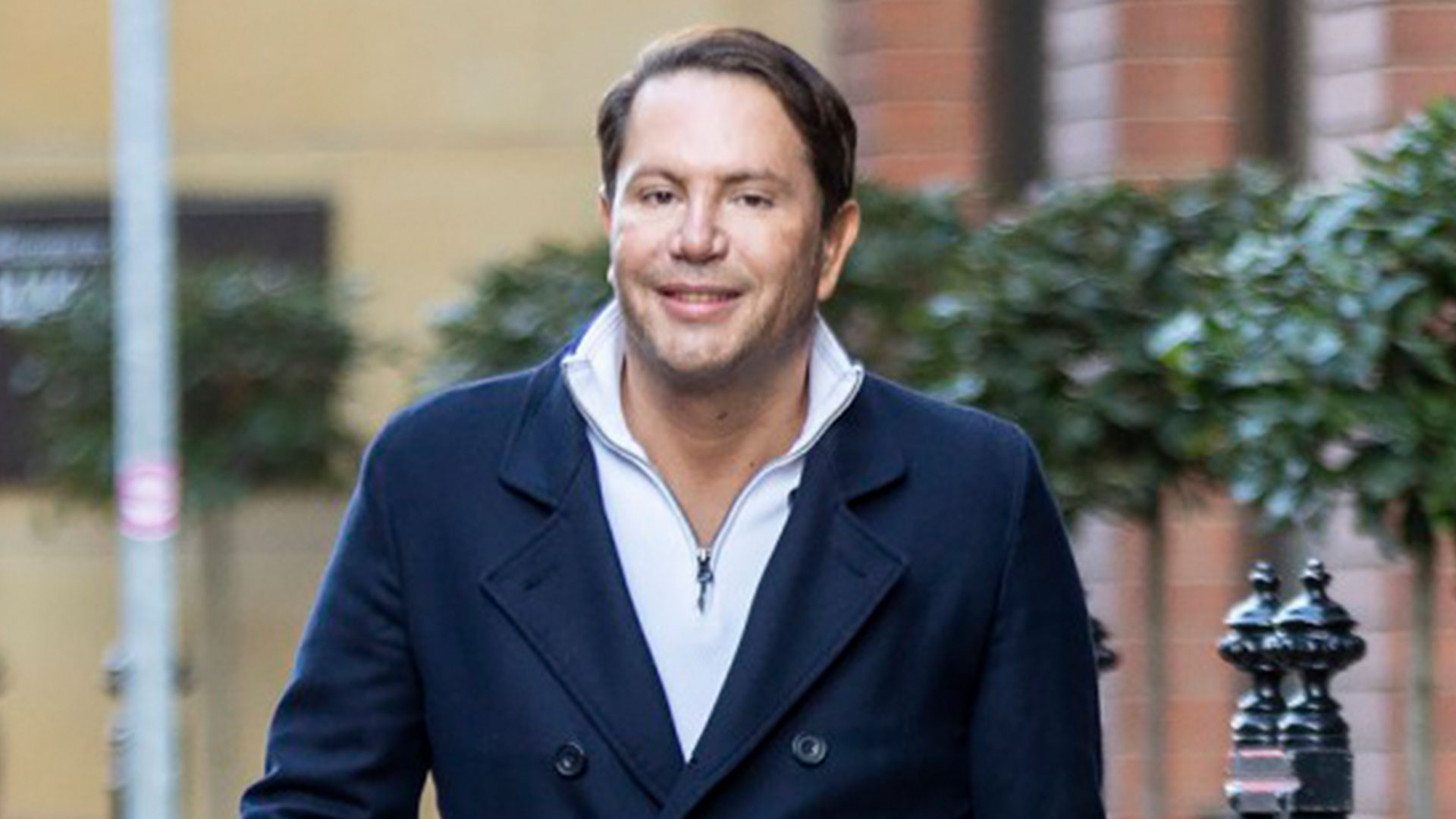 James, 40, was cleared of forgery after a marathon eight-month "dirty money" trial.

Bankrupt Stunt was on legal aid throughout the proceedings, which overall left the taxpayer to pick up a bill estimated at around £300,000 for his barristers alone, a Kings Counsel and his junior.

The ex-husband of heiress Petra Ecclestone was accused of being part of a multi-million money laundering operation.

Stunt was one of eight defendants on trial in relation to an alleged criminal network which prosecutors said saw £266 million deposited in the bank account of Bradford gold dealer Fowler Oldfield from 2014 to 2016.

Four of the defendants were cleared of all charges on Wednesday.

But the jury of seven men and four women were unable to reach verdicts in the case of four defendants, after deliberating for more than six days, and was discharged by Judge Andrew Stubbs KC.

Nicholas Clarke KC, prosecuting, told the court there will be a re-trial for these four defendants, including Stunt on the money laundering charge.