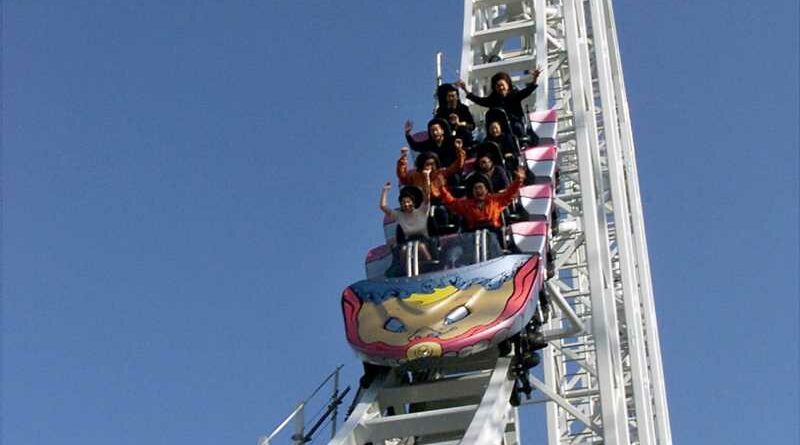 A rollercoaster in Japan – which claimed to be the world’s fastest accelerating – has been shut down following reports four riders broke bones over eight months.

Multiple passengers on the Do-Dodonpa rollercoaster at the Fuji-Q Highland amusement park fractured their necks, chests and backs, the Yamanashi Prefecture announced.

A statement released by the park said the ride, which is capable of speeds up to 112 miles per hour, has been closed “due to a safety overhaul”. It said four passengers had reported being injured on the ride between December last year and August 2021.

“The causal relationship between injuries and amusement machines has not yet been confirmed,” it added.

Located near the base of Mount Fuji, the attraction was taken out of use on 12 August 2021.

All passengers had “significant injuries” – including a cervical fracture and spine fracture, the latter of which can require up to three months in hospital – reported local media, citing the regional government.

Sansei Technologies, the Osaka-based manufacturing firm that built the roller coaster, said: “We would like to express our deepest sympathies to the injured customers and the inconvenience and heartfelt feelings to all concerned parties.

“We apologise for the inconvenience.” 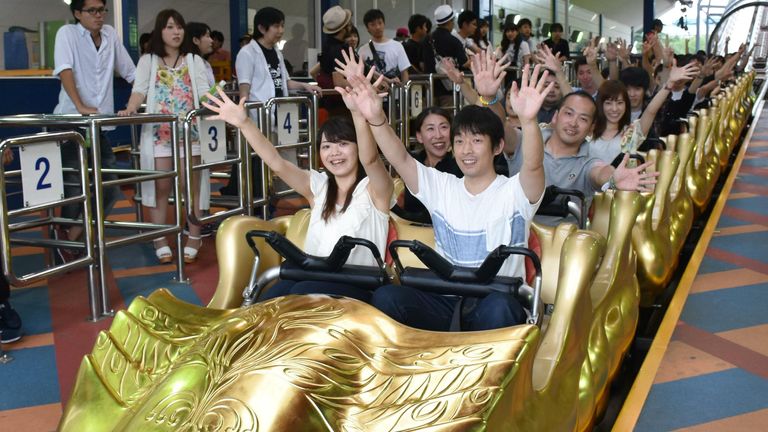 It said it would report the results of an investigation into the ride “as soon as they are known”.

The rollercoaster was renovated in 2017 and accelerates to 112 miles per hour in 1.56 seconds over a distance of 69 metres.