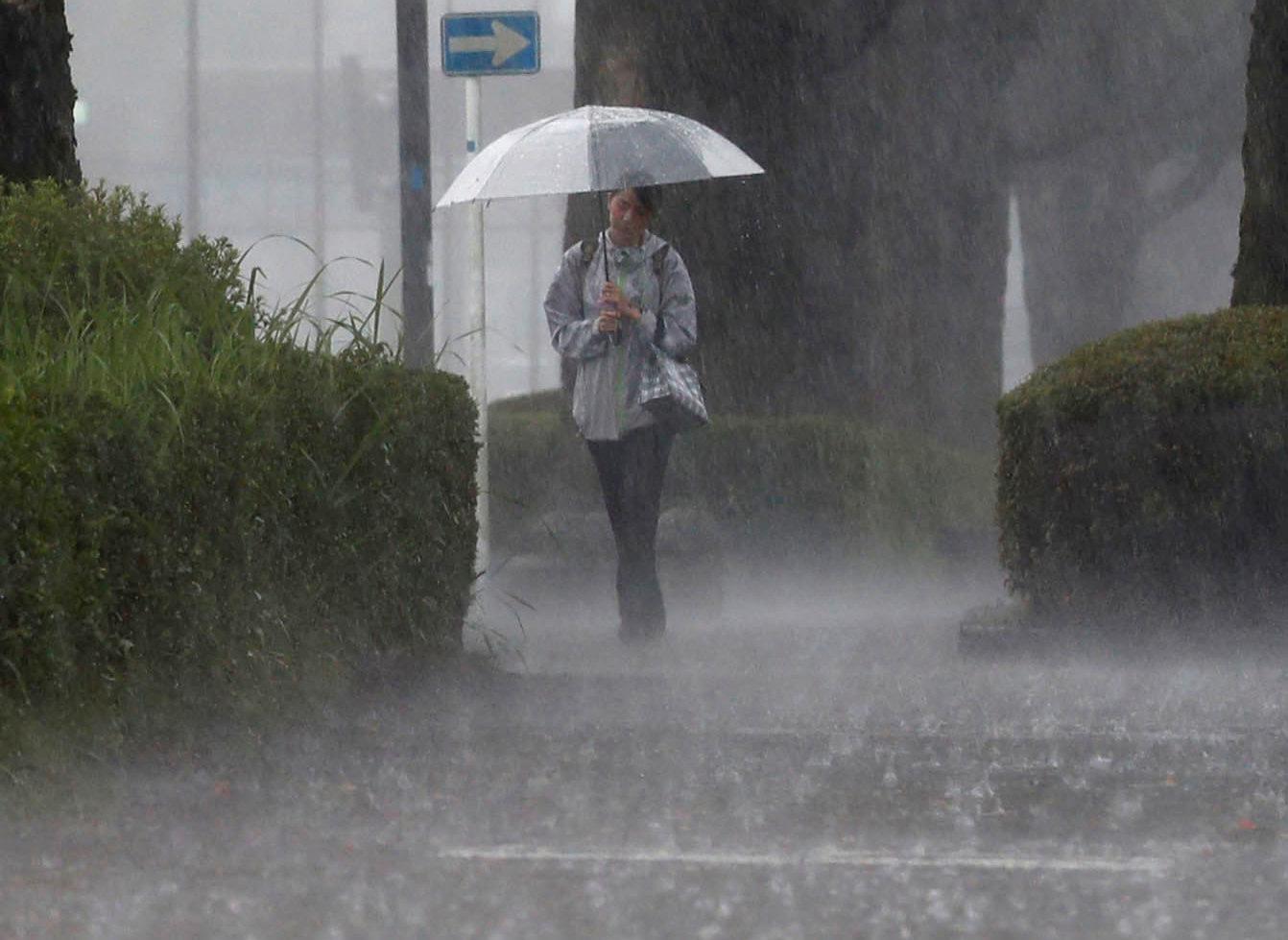 TOKYO (Reuters) – Japan ordered nearly 800,000 people on the southern island of Kyushu to take shelter in evacuation centers and other safe areas on Wednesday as heavy rains threatened to trigger landslides and cause other damage.

Some parts of southern Kyushu have received up to 1,000 mm (39.4 inches) of rain since Friday, and forecasters expect as much as 350 mm to fall in some areas by midday on Thursday, NHK said.

Evacuation orders were issued for nearly 600,000 residents of Kagoshima city and two smaller cities in the same prefecture, the broadcaster said.

Another 310,000 residents of the island were advised to find shelter, Kyodo News reported.

In Tokyo, Prime Minister Shinzo Abe said residents should “take steps to protect their lives, including early evacuation” and he ordered the military to prepare for rescue operations if needed.

Hailey Whitters Debuts 'Janice at the Hotel Bar' Video to 'Pay Homage to the Women Who Came Before'
We and our partners use cookies on this site to improve our service, perform analytics, personalize advertising, measure advertising performance, and remember website preferences.Ok