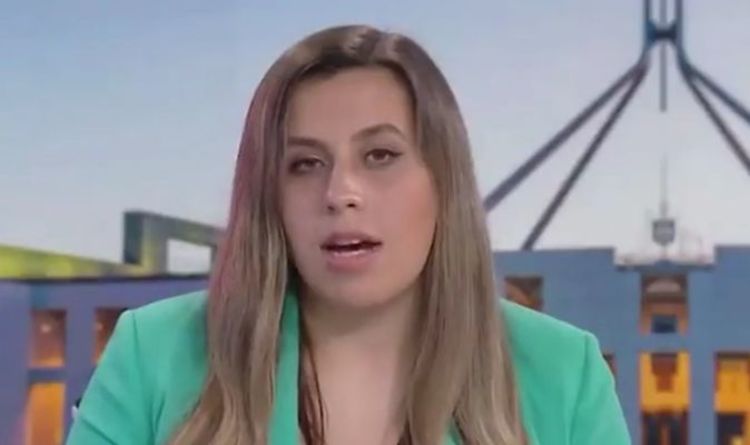 Sky News Australia host Peter Gleeson and political reporter Clare Armstrong reflected on Japan’s defence minister calling for Australia to confront China. Ms Armstrong noted that concern for China’s aggression is growing louder in Japan. She added it is likely the nation is more concerned than ever about China and its impact on the region.

She also added that Australia is concerned about China’s international actions and is considering preparing for a conflict with Beijing.

“Japan’s defence minister has warned that China is trying to change the status quo in the region by force.

“They called on Australia and other allies to step up to ensure Beijing’s dominance isn’t inevitable.

“It seems that Japan is equally concerned about the rise of China.”

Ms Armstrong agreed and explained why Japan would be concerned about China becoming too powerful in the region.

She said: “This call coincides with what is always bubbling away among the liberal democrats in Japan but getting louder around Japan’s own ability to defend itself.

“Obviously since the end of World War 2 they have had a very limited capacity to having a standing defence force and the kind of things they can do militarily themselves.

“To have them calling out to an ally like Australia and saying we are particularly concerned now more than ever is just another piece in this growing picture.”

She noted that preparing for a conflict may be on the cards for Australia in the future.

She continued: “We have had Australian ministers themselves saying maybe we should prepare for some kind of conflict involving China in the coming years.

“It is extra concerning when you have a country like Japan saying this.

As they are obviously even closer and potentially more at risk from some antagonism from China.

“It is concerning Japan calling out to Australia as well and asking to toughen its stance against China.”