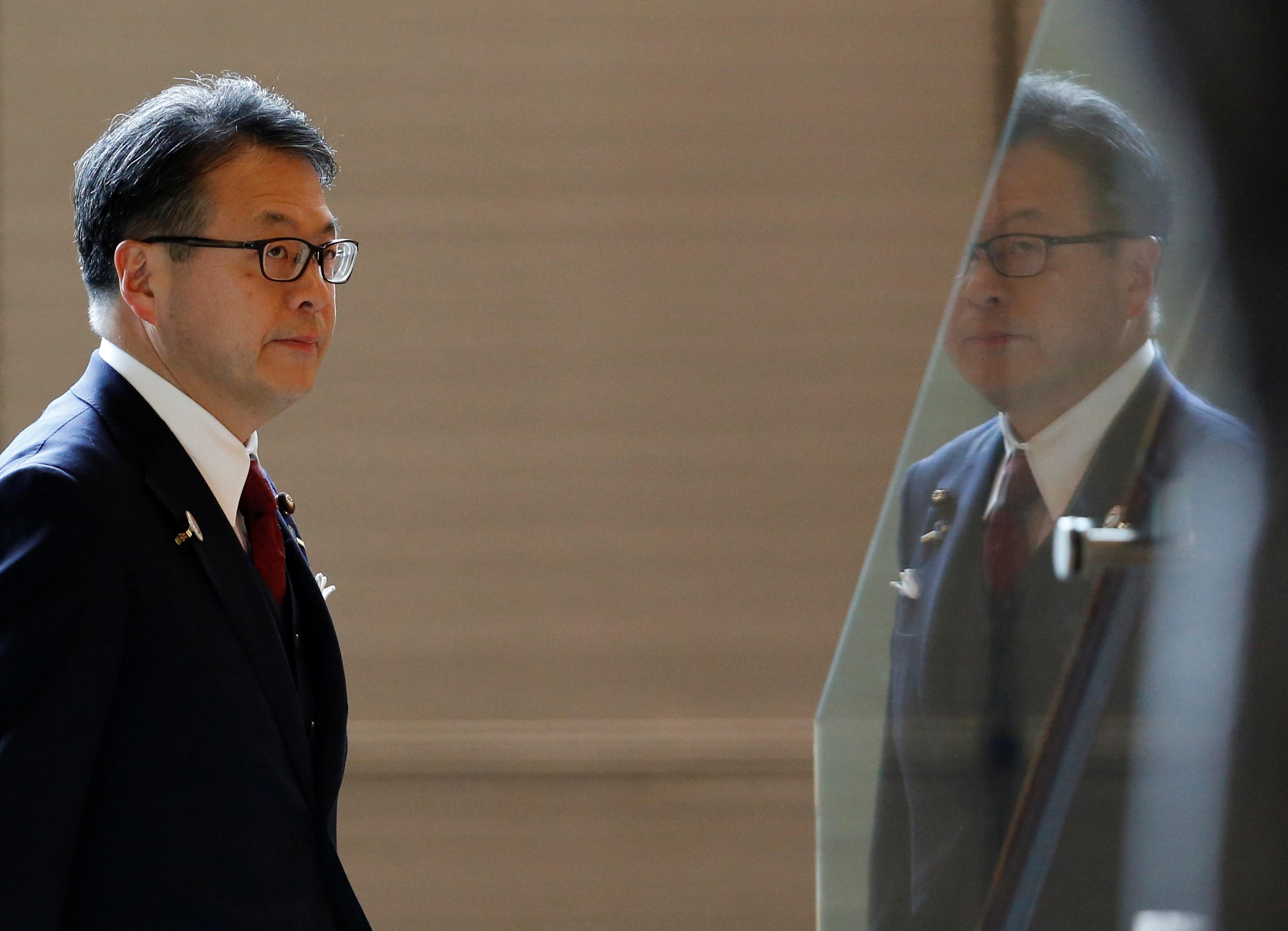 TOKYO (Reuters) – Japan expects a limited impact from a U.S. decision to force buyers of Iranian crude oil to stop purchases from next month, trade and industry minister Hiroshige Seko said on Tuesday.

Seko also told reporters at a regular press conference that the Japanese government did not see any need to tap national oil reserves following the U.S. decision by the U.S.

The United States on Monday demanded that buyers of Iranian oil stop purchases by May 1 or face sanctions, a move to choke off Tehran’s oil revenues which sent crude prices to six-month highs on fears of a potential supply crunch.