Cops now suspect she moved the tiny corpse between several lockers over the years in a bid to avoid detection. 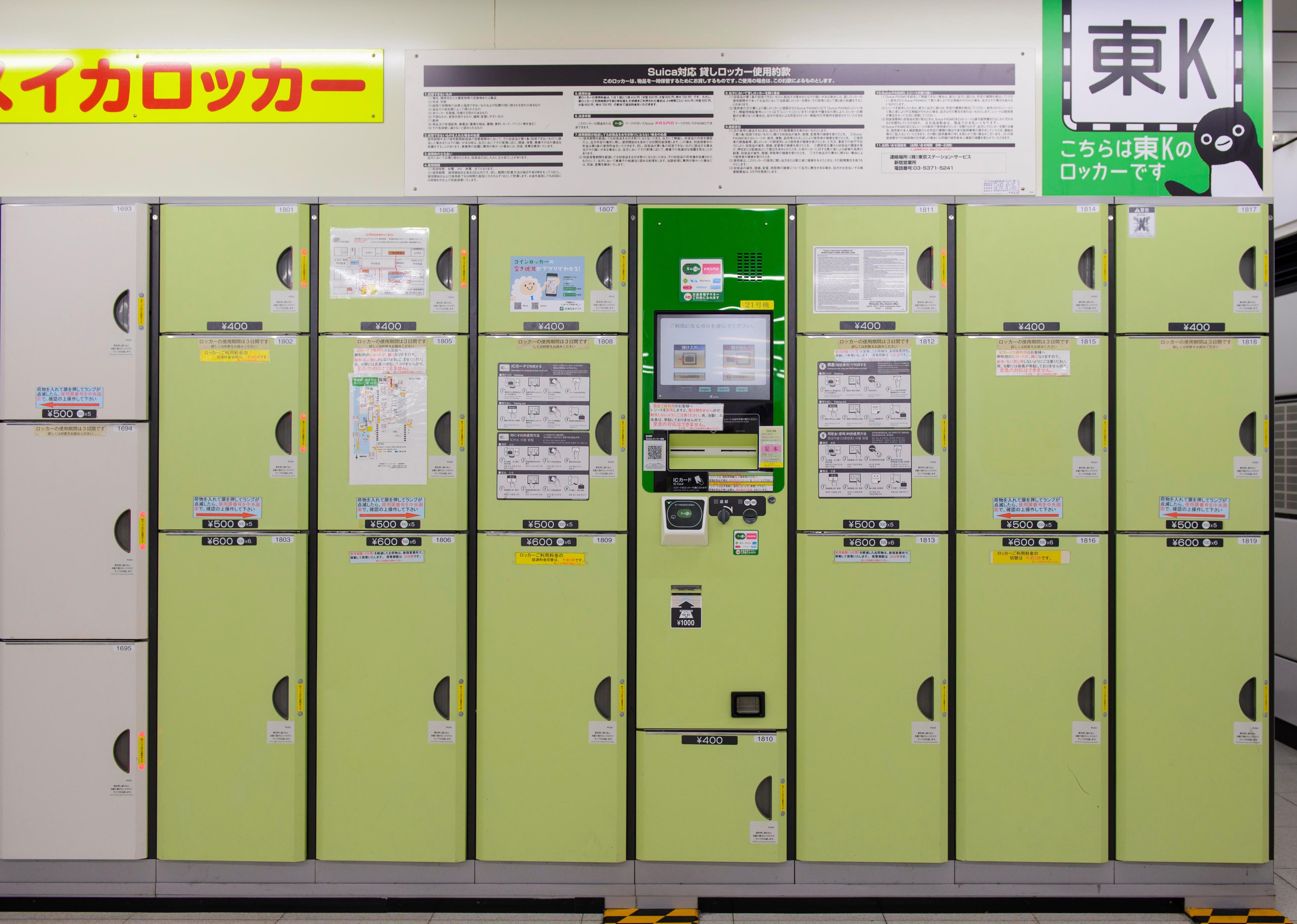 She told police that she was not in the right frame of mind when she put the remains of the infant in the locker shortly after giving birth.

The woman continued paying storage fees for the locker and moved the body to a different locker on 13 September, Japan Times reports.

"I panicked after I did not give birth to a living child and kept the body as I could not dispose of it," she told investigators.

She told police she was evicted from her home and forgot to take the locker key with her, so she decided to tell police what she had done before someone else found it.

Officers then discovered the decaying corpse wrapped in a plastic bag in baggage locker near the station, in Tokyo on 24 September.