San Jose: The US woman who claimed she was a virgin when Jarryd Hayne raped her after a drunken night at a Californian bar would like "some sort of acknowledgement of the damage" the NRL star and former San Francisco 49er did to her.

Hayne and the woman, known in court as JV, did not attend the civil court proceedings. Hayne maintains his innocence.

"What I can say is I like Jarryd Hayne very much and we look forward to proving his innocence in a courtroom," Mr Baute told reporters after the proceedings.

JV has filed a civil lawsuit seeking monetary damages against Hayne for the alleged 2015 rape.

Hayne was playing for the San Francisco 49ers NFL team at the time.

"I think what she would like to see is some sort of acknowledgment of the damage that was done to her and that will allow her to move forward," Ms Liberty told reporters outside court.

The case appears far from resolved. 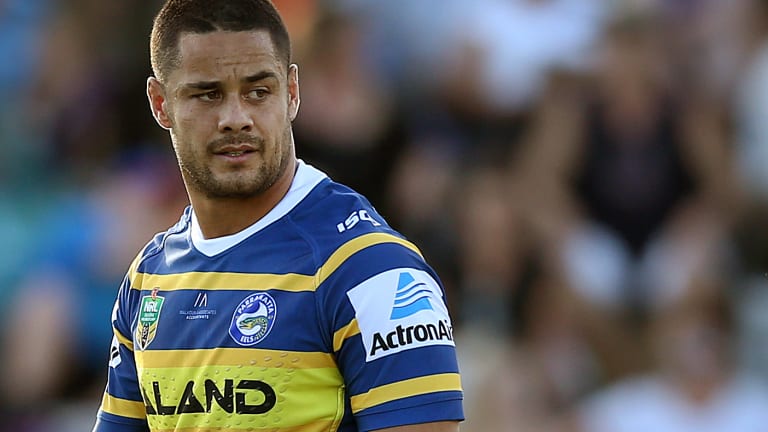 Jarryd Hayne has maintained his innocence.

Judge Lucy Koh has scheduled the five-day trial to begin on January 27, 2020.

The delays are partly due to processes in arranging for Hayne and his friends, former New Zealand rugby league international Krisnan Inu, Bryce Poisel and Tim Dengate, to be deposed in Australia.

Mediation talks have failed so far. 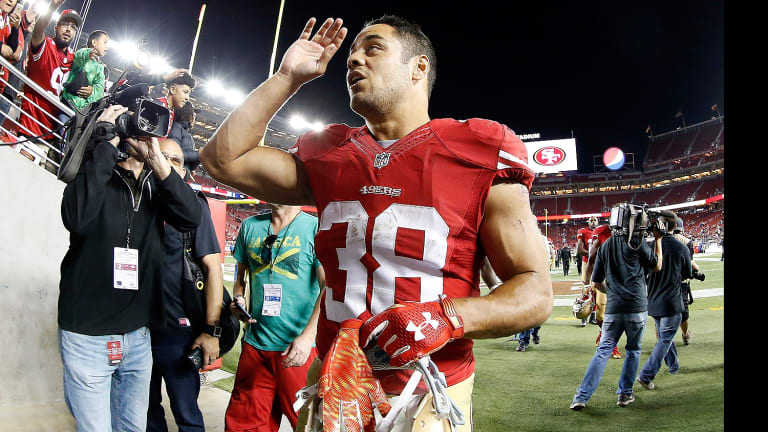 Jarryd Hayne during his time in the NFL with the San Francisco 49ers.

A deadline for private mediation has been set for February, 2019.

"We are always open to further negotiations and any sort of resolution, but it has to make sense for our client," Ms Liberty said.

JV alleges she was a virgin and heavily intoxicated when she met Hayne through mutual friends at a San Jose bar on December 21, 2015 after a 49ers' game.

She alleges they had "minimal interaction" at the bar, but caught an Uber to his apartment where he sexually assaulted her.

Hayne claimed she "willingly engaged in sexual interaction that did not include sexual intercourse".

According to court documents filed by JV's lawyer, she was still in pain four months after the alleged rape and went to a hospital for treatment.

Hospital medical staff were obligated to inform police, but JV declined to speak to authorities.

It was only in May, 2016, she decided to speak to police and the investigation began.

San Jose police however decided not to charge Hayne.

"She processes her experiences and is doing her best to maintain her therapeutic regime and just cope."