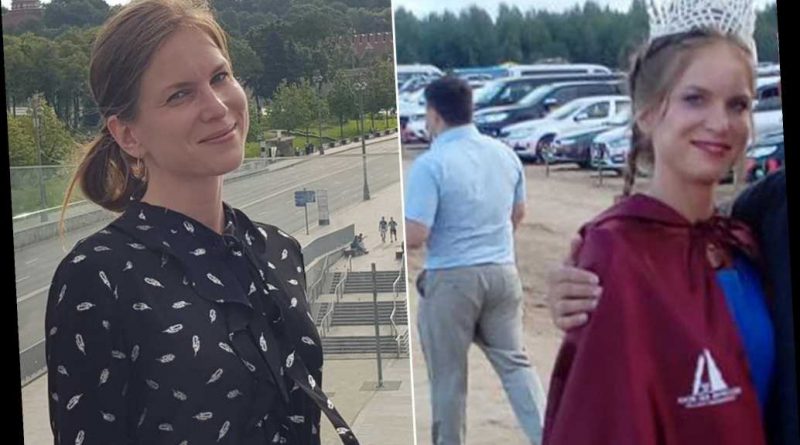 A Russian man allegedly decapitated his beauty queen girlfriend — after he accused her of using her pageant title to flirt with other men, according to a disturbing new report.

The mutilated body of Olga Shlyamina, a 33-year-old mother of two, was found in a snow-covered forest in the city of Novodvinsk, The US Sun reported.

Her possessive boyfriend — identified in local media as Vyacheslav Samoilov — has been arrested on suspicion of murder, according to the news outlet.

He reportedly began beating the beautiful brunette, whom he had met after her two failed marriages, in jealous rages that came to a boil when she won an amateur pageant.

Samoilov, who accused Shlyamina of flirting with a work colleague, invited her for a stroll in a remote forest, where he allegedly beheaded her and hid her body in the snow, The Sun reported.

Her remains were discovered five days after she disappeared.

The young woman had not been in touch with her family since she left her home March 20. Her loved ones contacted police and said she had been increasingly worried in recent days.

After being arrested, Samoilov only admitted to investigators that he had hit his girlfriend but refused to say anything else, the outlet reported, citing local news site 29.Ru.

Another local outlet reported that the tragic beauty had longed for a happy home life, writing in social media: “Morning in a loving family is always good.”

The probe into her death continues.