A DRUNK Brit holidaymaker pushed her boyfriend to his death from their 100ft hotel balcony in a jealous rage, a court heard.

Victim Pegram Reece, 22, died instantly when he fell onto a concrete yard from the Turkish five-star hotel where he was staying with Mary Meyers Kayley on March 12. 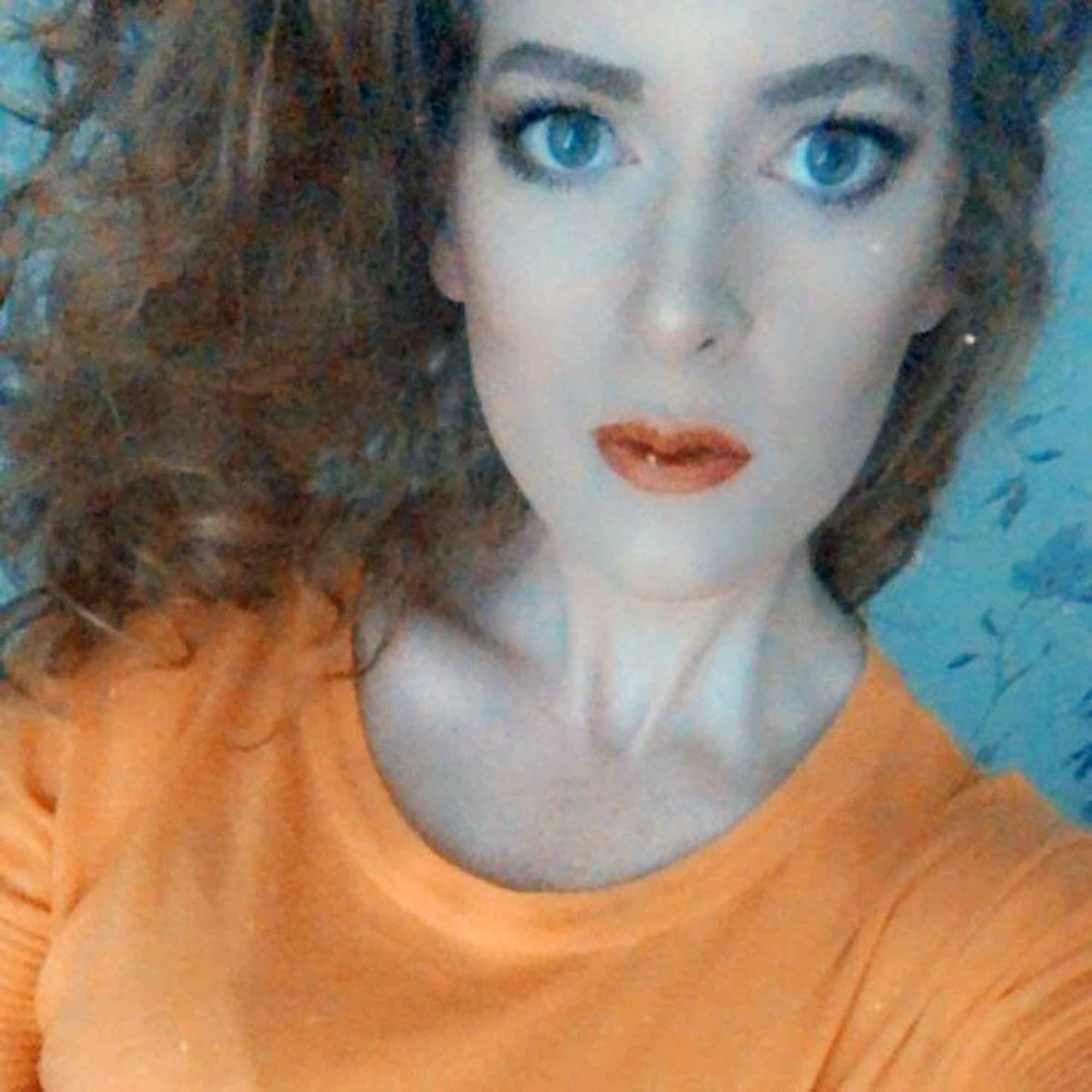 Kayley was arrested on the charge of "deliberate killing" and appearedin court in Manavgat, where she is facing a life sentence.

Investigators believe Kayley pushed Reece to his death after a drunken row in their bloodstained hotel room, in Side, Antalya, the court heard on Tuesday.

Examiners found blood on the double bed's sheets, a pillow, on the walls and in front of the balcony door.

Hotel staff said they witnessed the couple drinking heavily in the hours leading up to Reece's death. 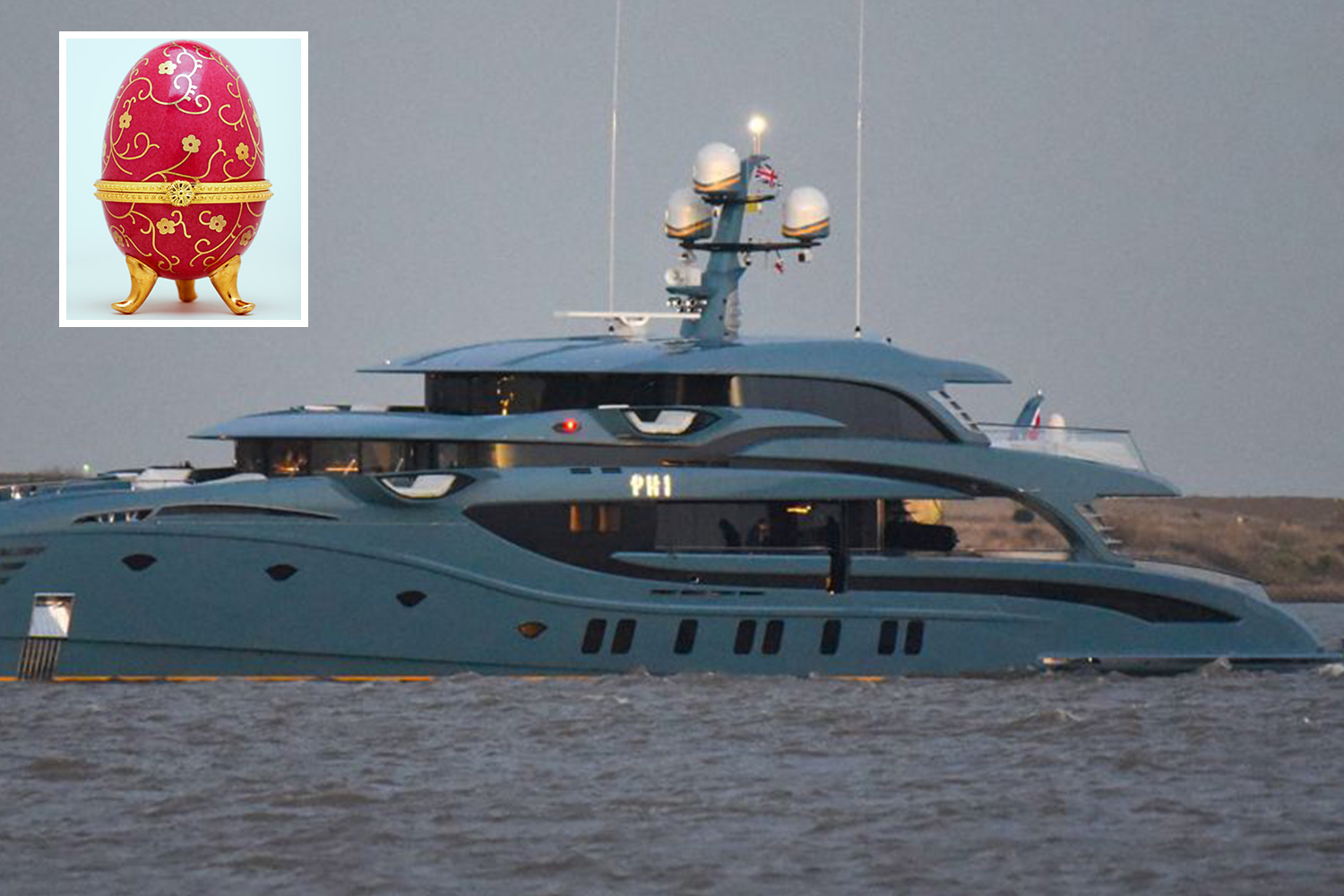 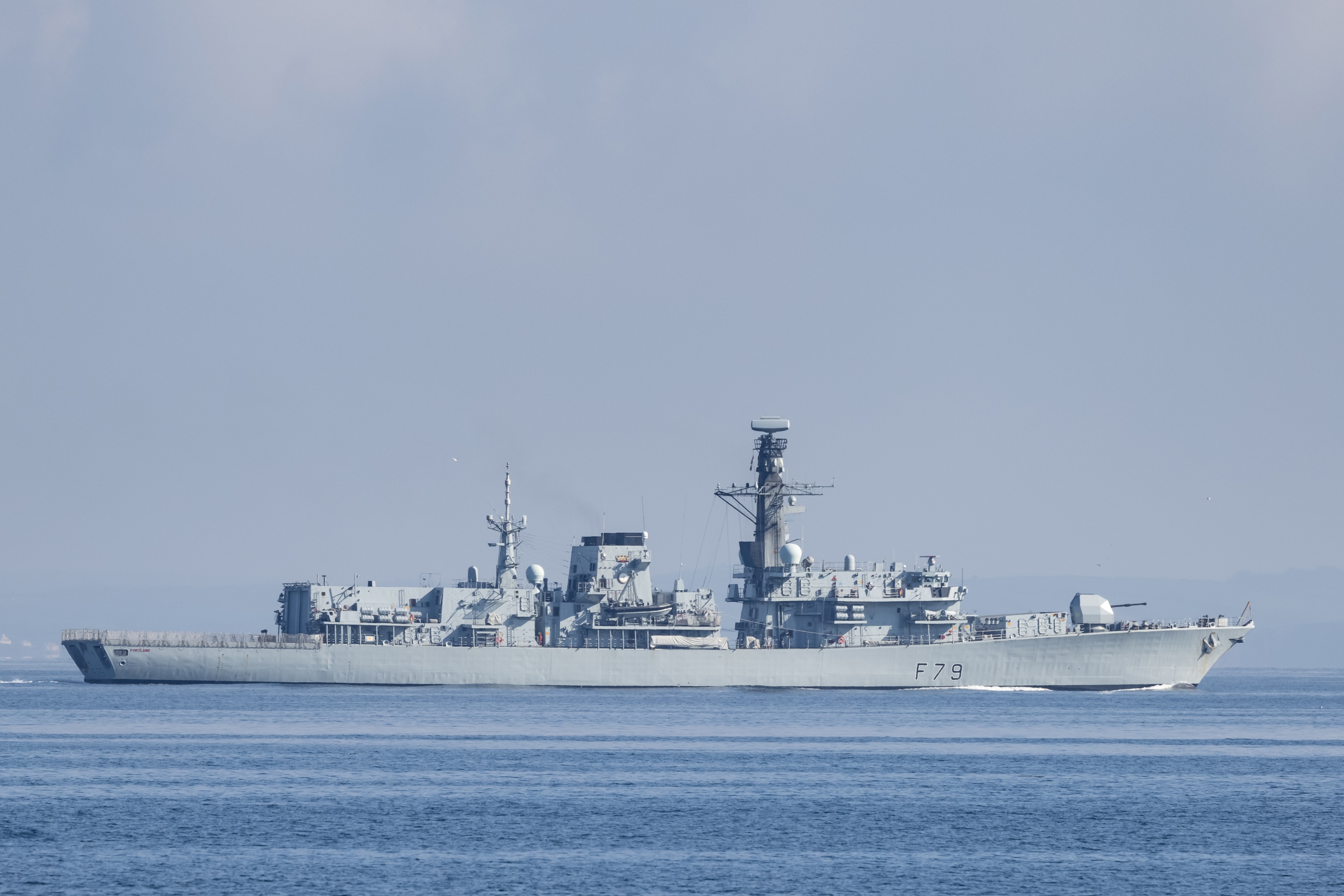 Reece was refused an alcoholic drink around 8pm because he was intoxicated, hotel staff said.

Staff had to take Kayley, 31, back to the room at 10pm because she was so drunk, they said. She claimed Reece was not in the room at that point.

After the discovery of Reece's body, officers said they had found broken drink glasses and other traces of blood which led them to believe there had been an attempt at cleaning the room.

Officers found Kayley half-naked in the hotel room before taking her into custody, the court heard. 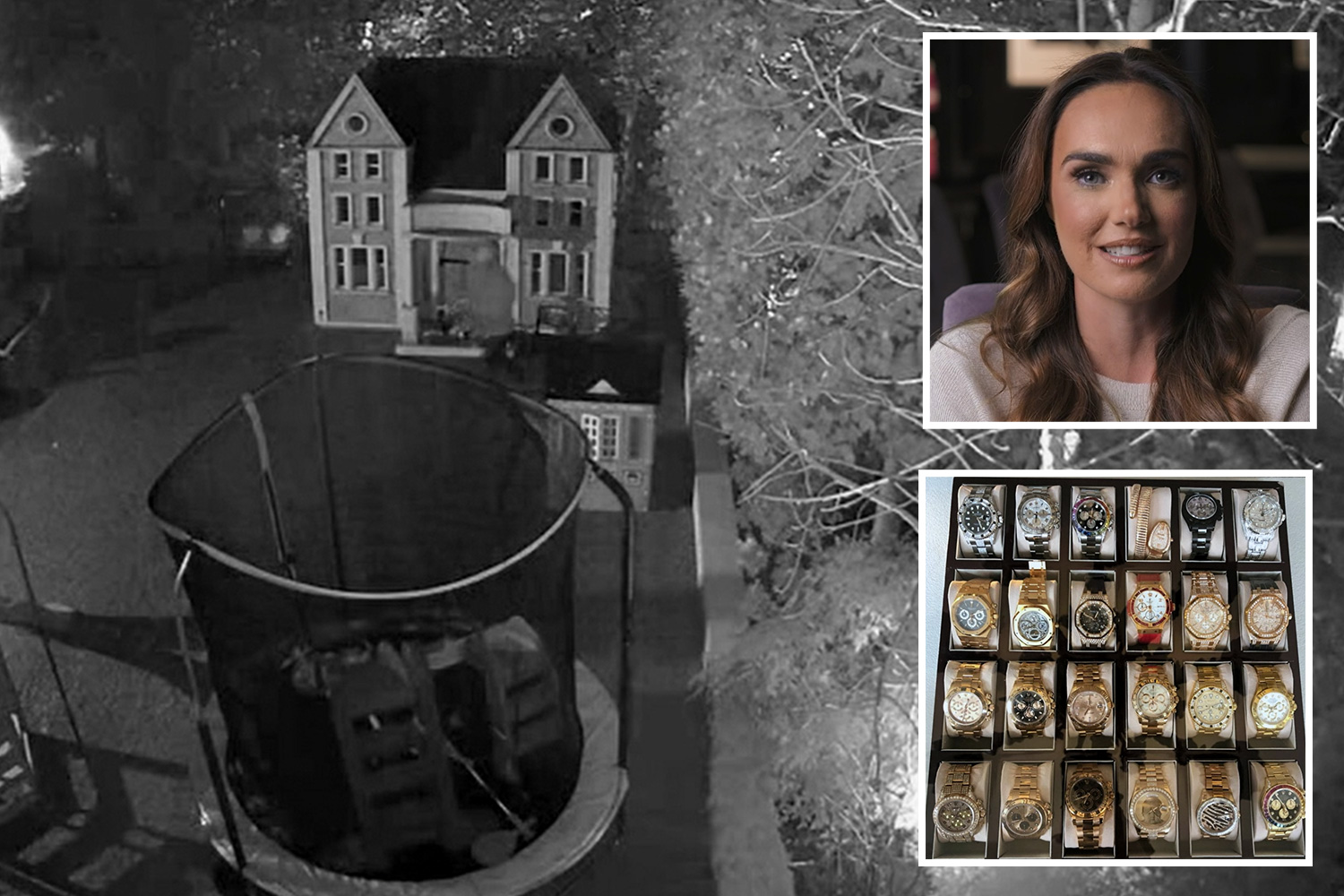 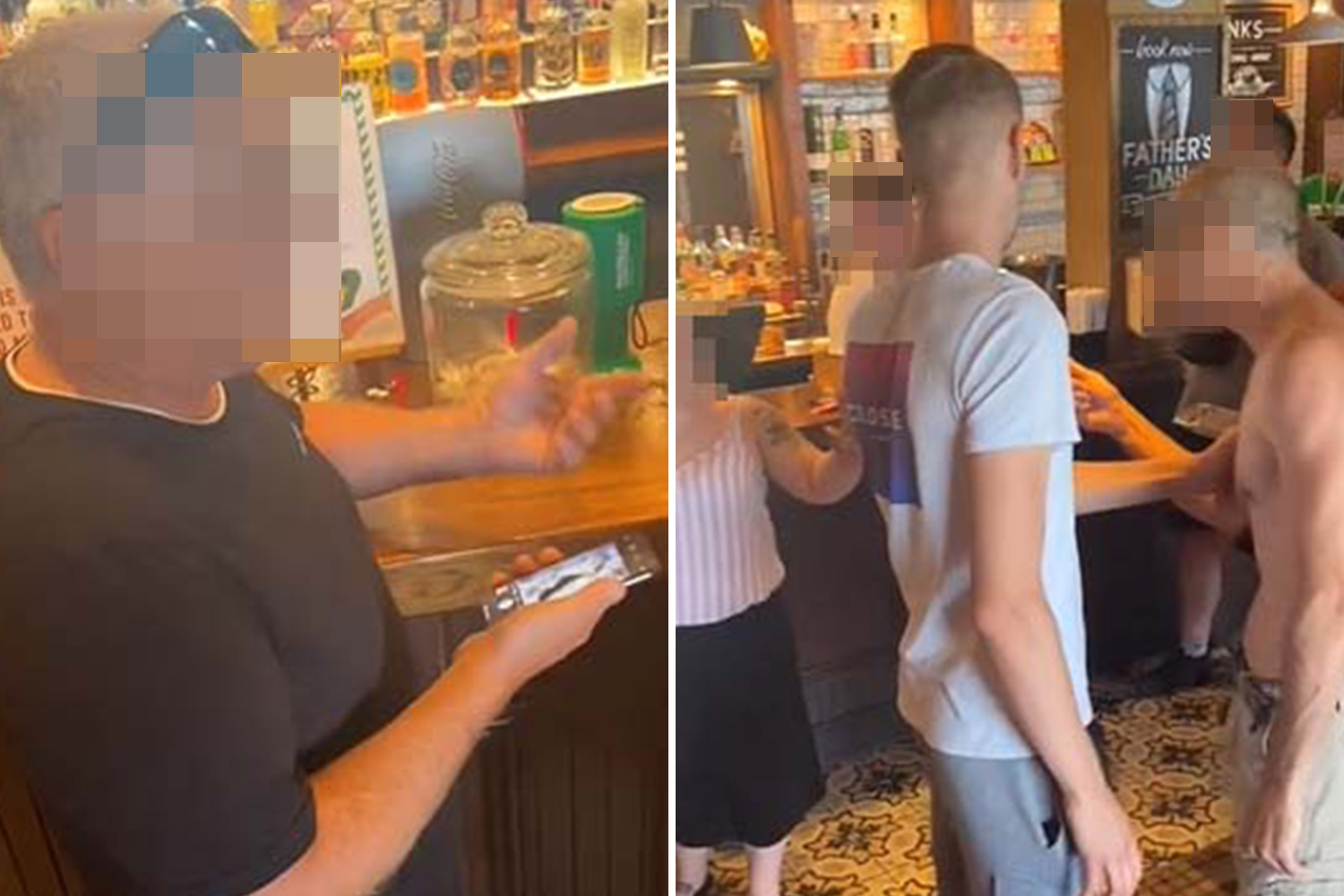 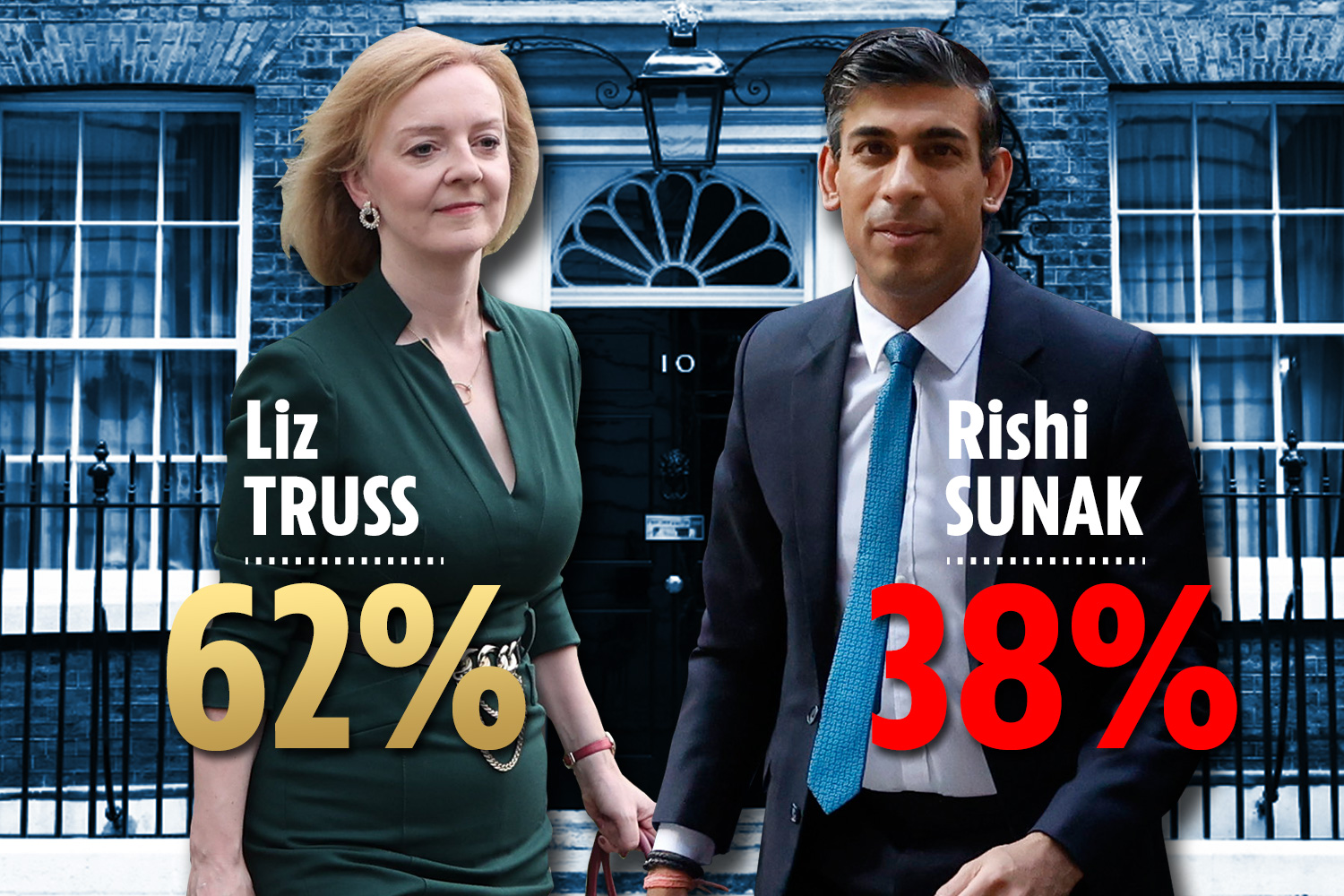 The young woman is facing 24 years behind bars for intentional killing – the minimum non-parole period for the charge.

The Scot-born woman told police the blood stains came from her cutting her thumb in the shower, while the bloody sheets were from a sex session.

Kayley admitted to police that she had argued with her boyfriend after learning that he had cheated on her with an ex-girlfriend.

She also told police that less than 24 hours before his death, Reece had threatened to jump over the balcony but that she had managed to talk him out of it.

The accused has denied any involvement in Reece's death.

Kayley told court they had argued about drug use in the room, and that the glass broke during that time.

She said: "I looked at the balcony because it was on the balcony but it wasn’t there. Later I went to bed but the bleeding on my hand did not stop. I went down to the lobby, I forgot to wear my shoes because I was drunk at the time.

"I asked the reception if they had seen Reece, the people there did not understand me and sent me back to my room. Then I slept, the police came.

She added: "I learned that Reece died 12 hours later. I do not accept the accusation against me."

But in court, the suspect changed her version of events, claiming the cut on her hand was caused by a broken glass and that they had argued about drug use instead.

Traces of cocaine had been found in Reece's body during the post-mortem examination.

In a strange legal move, Kayley tried to get judges to throw out her police statement claiming that her official interpreter had been unable to understand her Scottish accent.

But the court rejected the claim, highlighting how she was using the same interpreter at the hearing.

The court ordered the defendant to undergo a mental health assessment.

The hearing was adjourned in order to transfer Kayley to the Akdeniz University Faculty of Medicine, Department of Forensic Medicine where she will be evaluated.

It is unclear when the second hearing will take place.