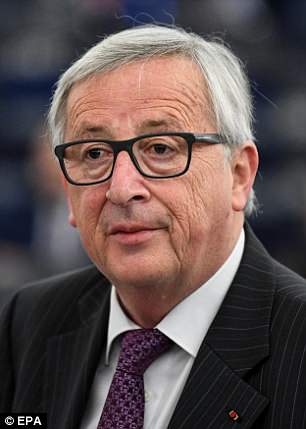 Jean-Claude Juncker has been accused of insulting victims of communism after it was revealed that he will attend a celebration of Karl Marx’s 200th birthday.

The European Commission president will be a guest at a lavish ceremony in the philosopher’s German hometown.

Mr Juncker will deliver a speech at the event in Trier on May 4, which will see the unveiling of an 18ft bronze statue of Marx donated by China’s ruling Communist Party.

Critics yesterday questioned why the EU chief plans to celebrate the father of communism.

Tory MP Daniel Kawczynski, whose family fled Soviet-era Poland when he was a child, said the decision to attend the ceremony was in poor taste and called for Mr Juncker to cancel.

‘Marxism led to the killing of millions around the world as it allowed a small band of fanatics to suppress the people,’ he said.

‘We must learn the lessons from this and share with our children.’

His works, which also include 1848’s The Communist Manifesto, are considered by critics to have fuelled political tensions and conflicts throughout the 20th century.

As part of the bicentenary celebrations, a series of exhibitions will be opened at the Karl Marx House museum. 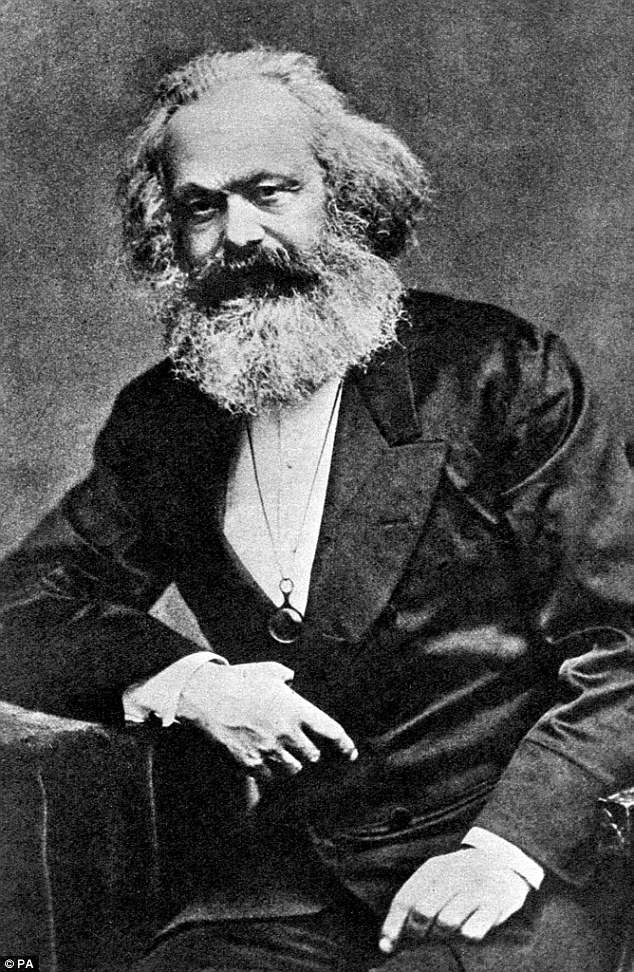 Mr Juncker was invited to speak at the opening by German politician Malu Dreyer.

Controversy has centred on the decision to accept the 2.3-tonne statue.

Officials who voted to accept the gift last year insisted that the monument does not glorify Marx’s ideology.

But Ulrich Delius, director of the Society for Threatened Peoples, said the monument was ‘a poisonous gift from China’, which he accused of ‘committing state terror against its own people’.

The European Commission said Mr Juncker would not be involved in the unveiling of the statue and was ‘aware of the historical facts and sensitivities’.

A spokesman said: ‘Whatever people’s views on Karl Marx are nobody can deny that he is a figure that shaped history.’