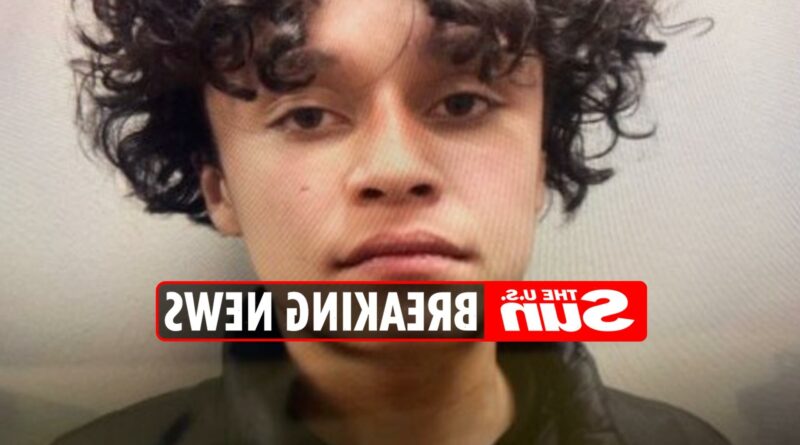 AN urgent manhunt is underway for a teen inmate who stabbed a corrections officer while at the dentist's office and fled.

A shelter in place has been issued for residents in Jefferson County, Colorado, on Tuesday as police search for Juan Ocegueda, 17, an escaped inmate who was housed at Platte Valley Youth Facility. 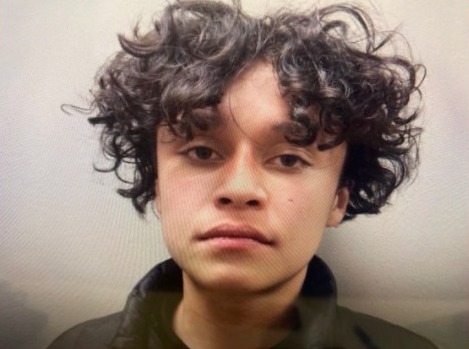 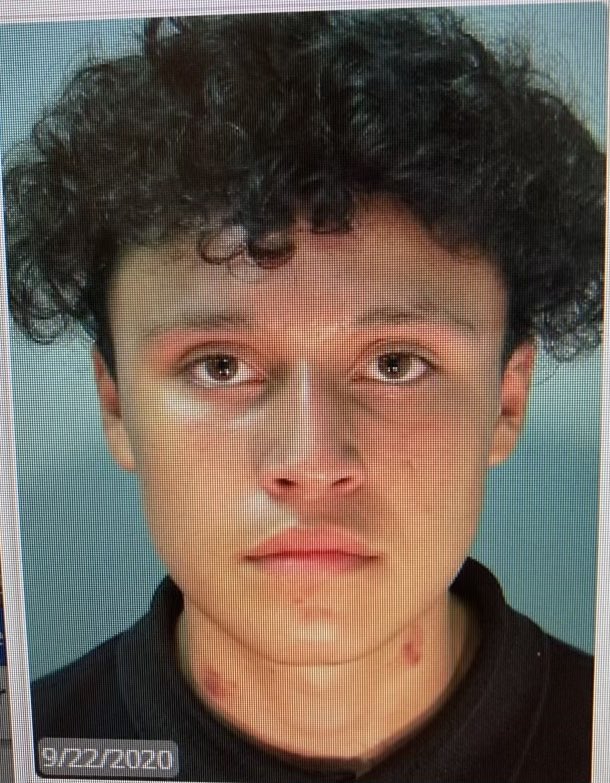 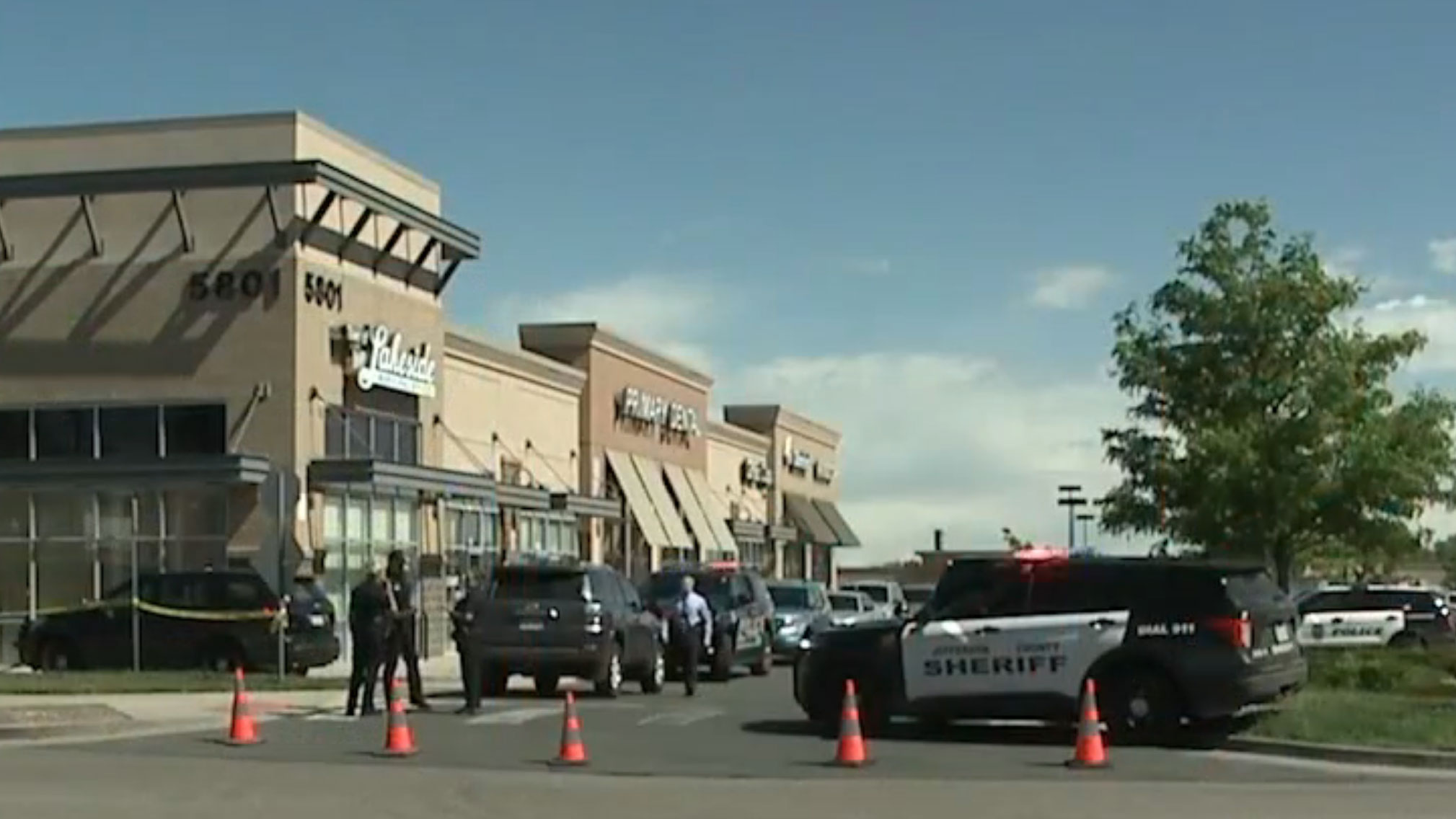 Ocegueda, whose considered armed and dangerous, is described as 5 feet 6 inches to 5 feet 9 inches tall, 118 to 130lbs, with black hair and brown eyes.

The sheriff’s office told Fox31 that Ocegueda was shackled but not handcuffed during the dental procedure.

The guard's condition was not immediately known but said the officer was stabbed "multiple times," according to the outlet. 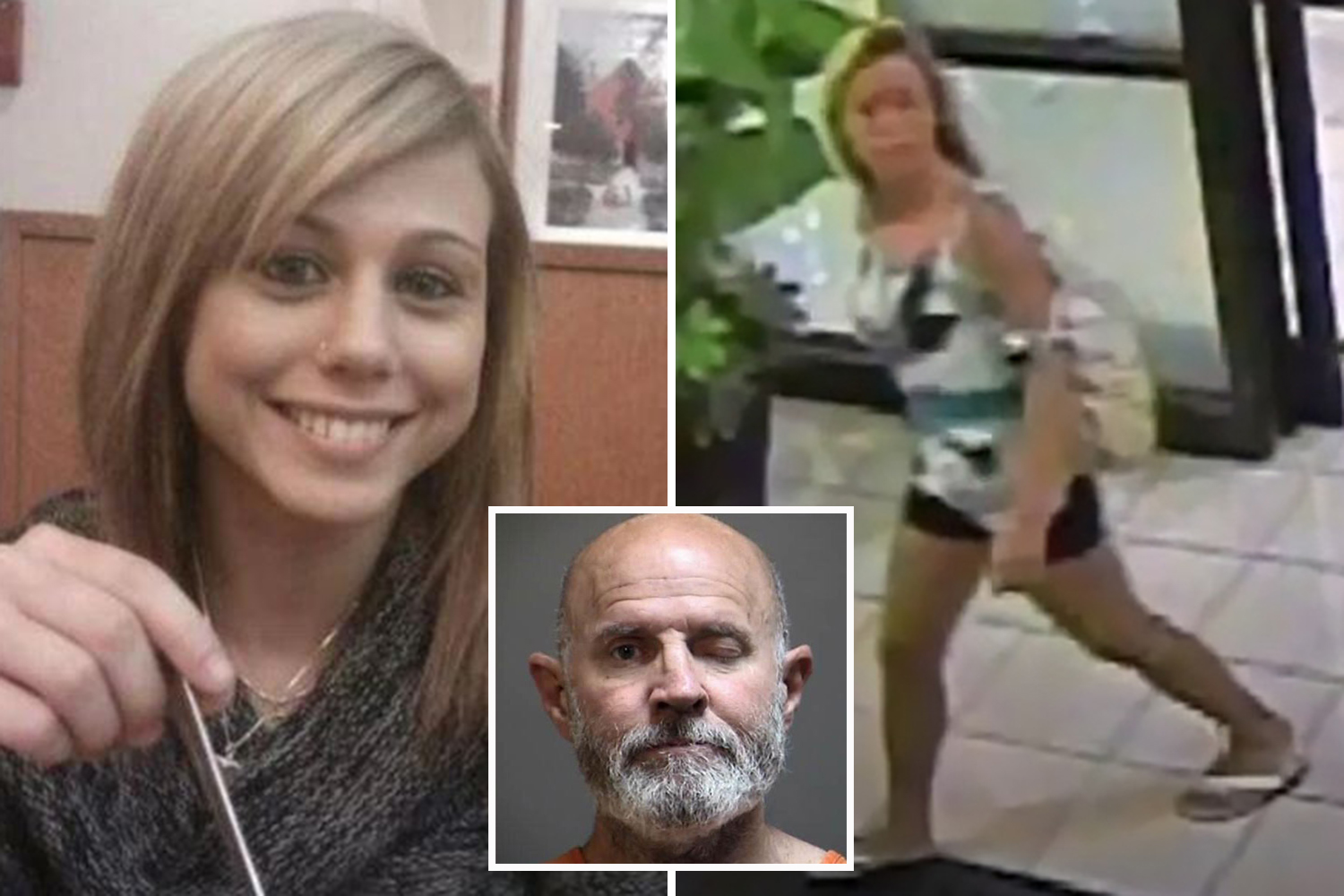 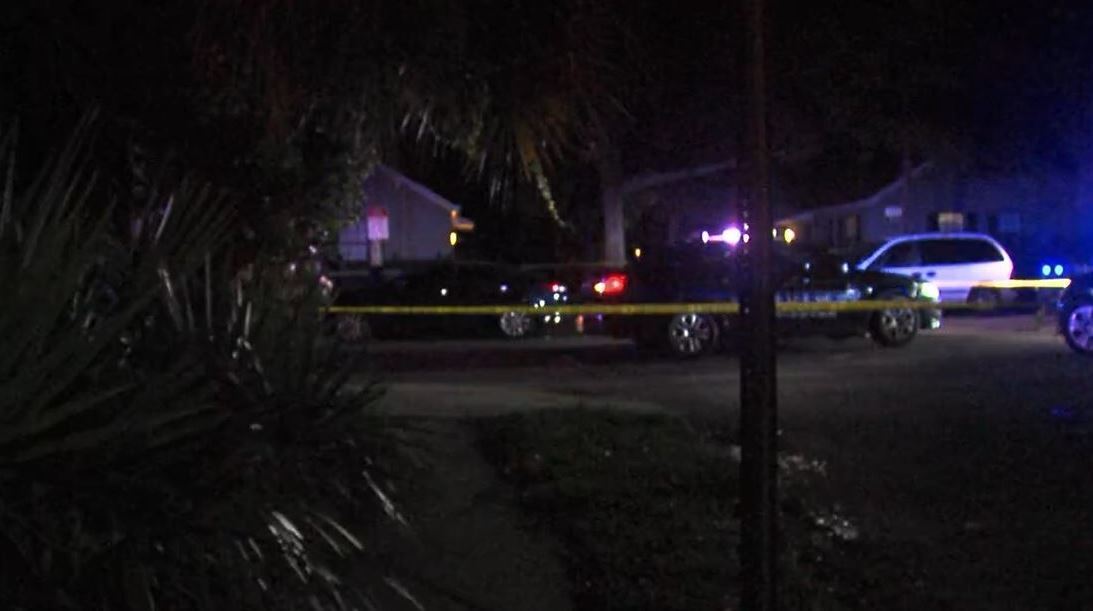 Police are conducting yard-to-yard searches for the teen and have set up a large presence in Lakeside.